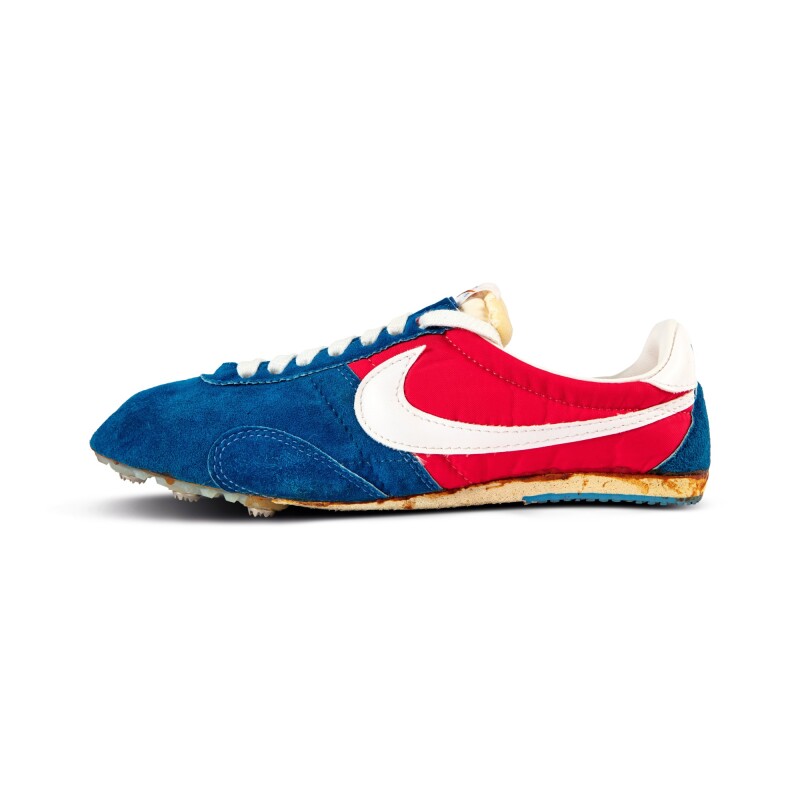 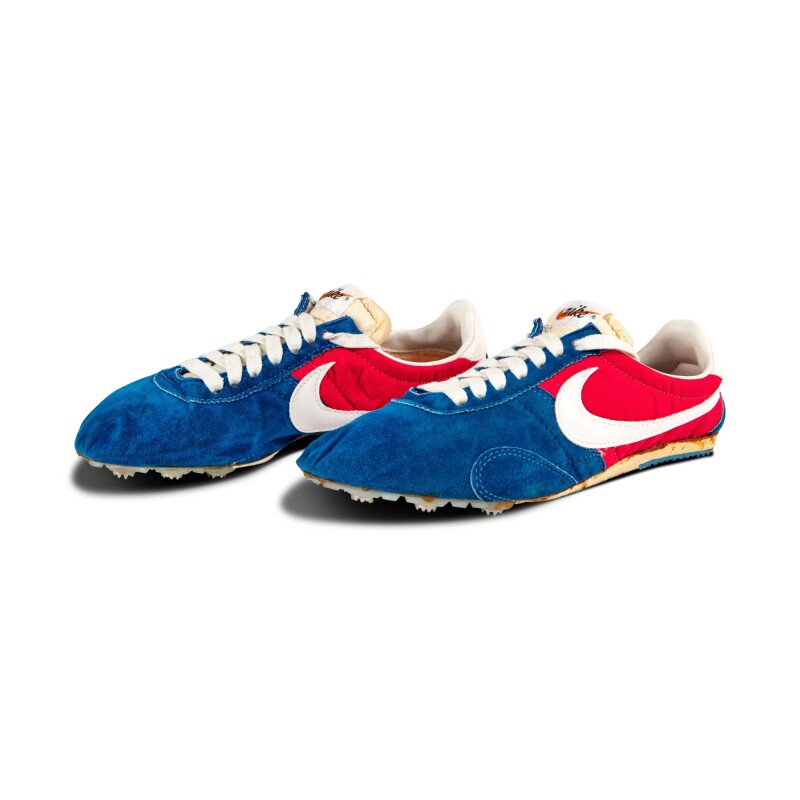 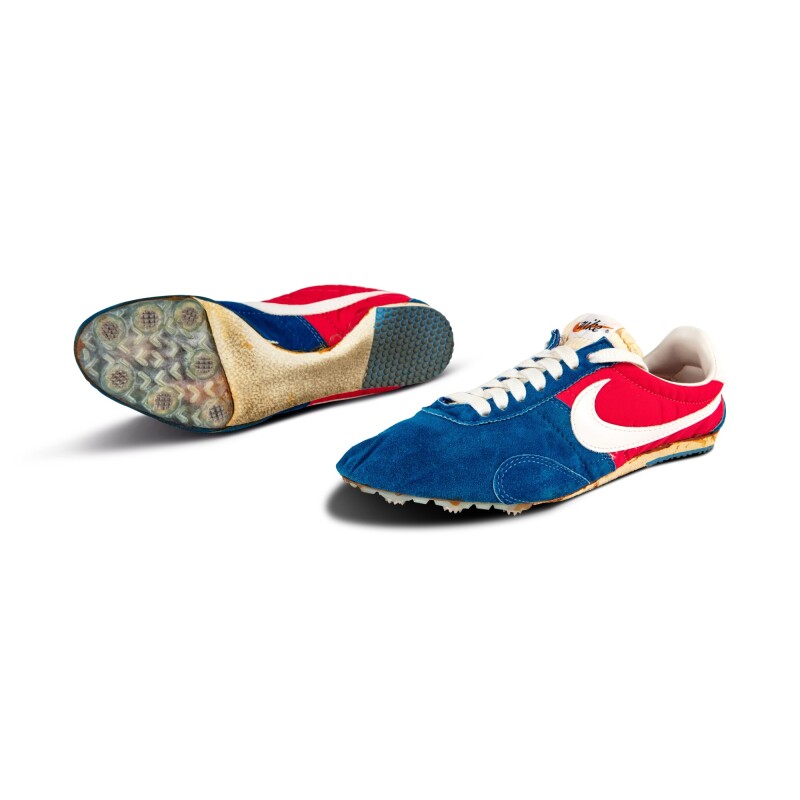 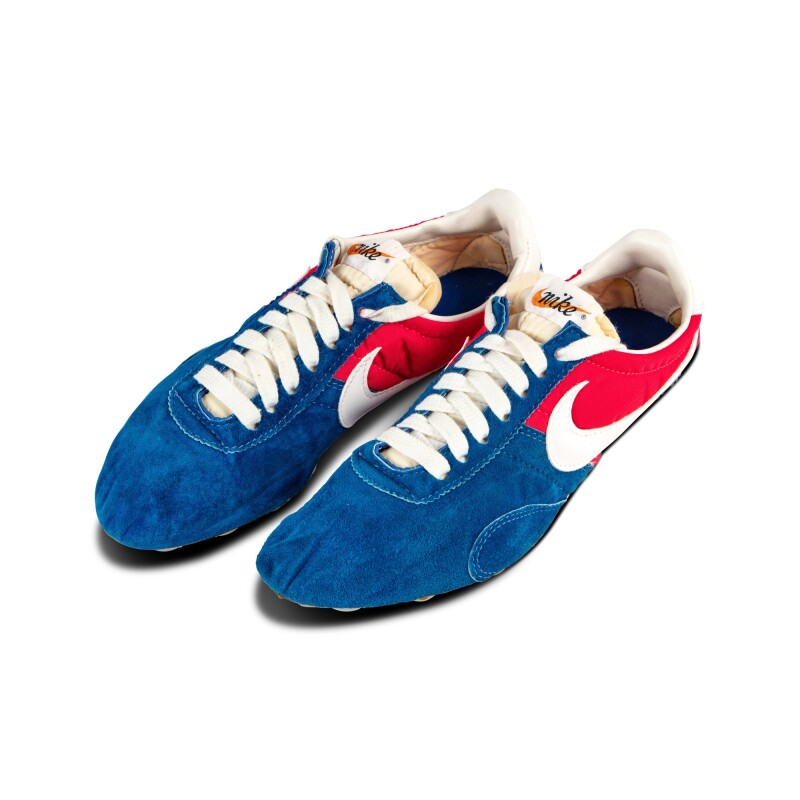 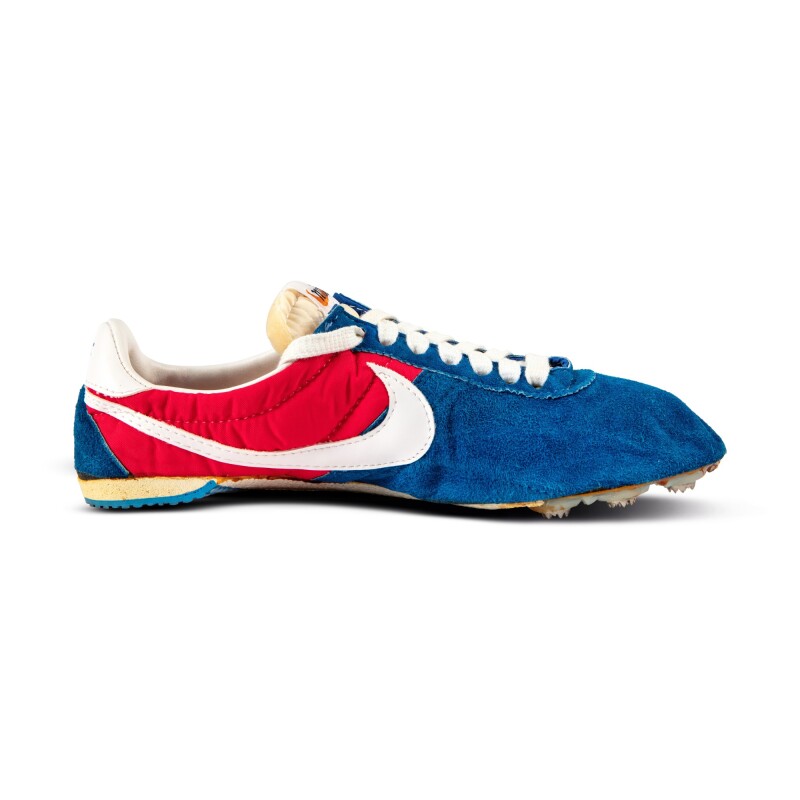 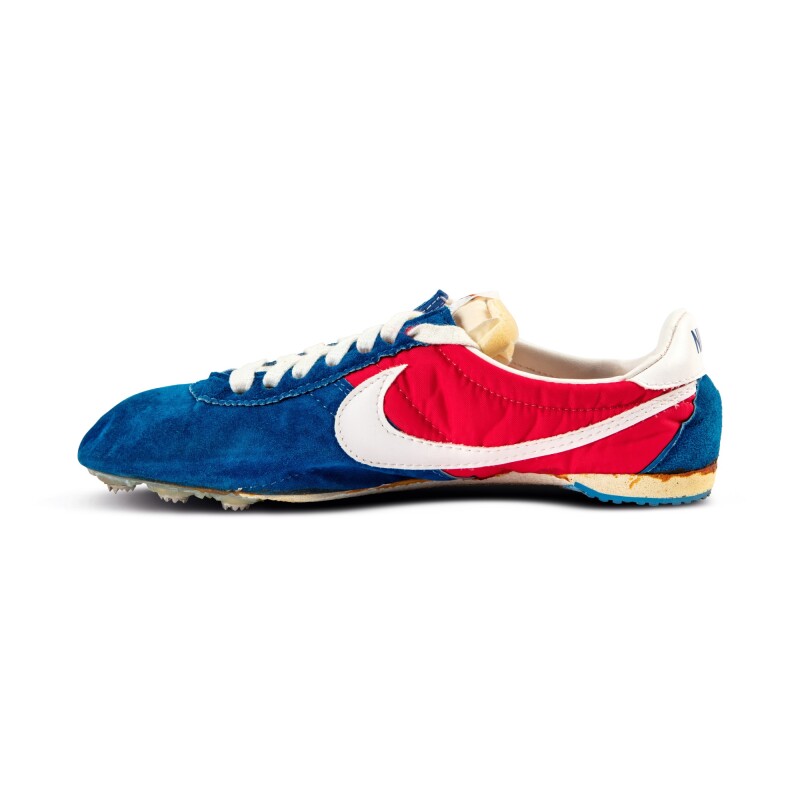 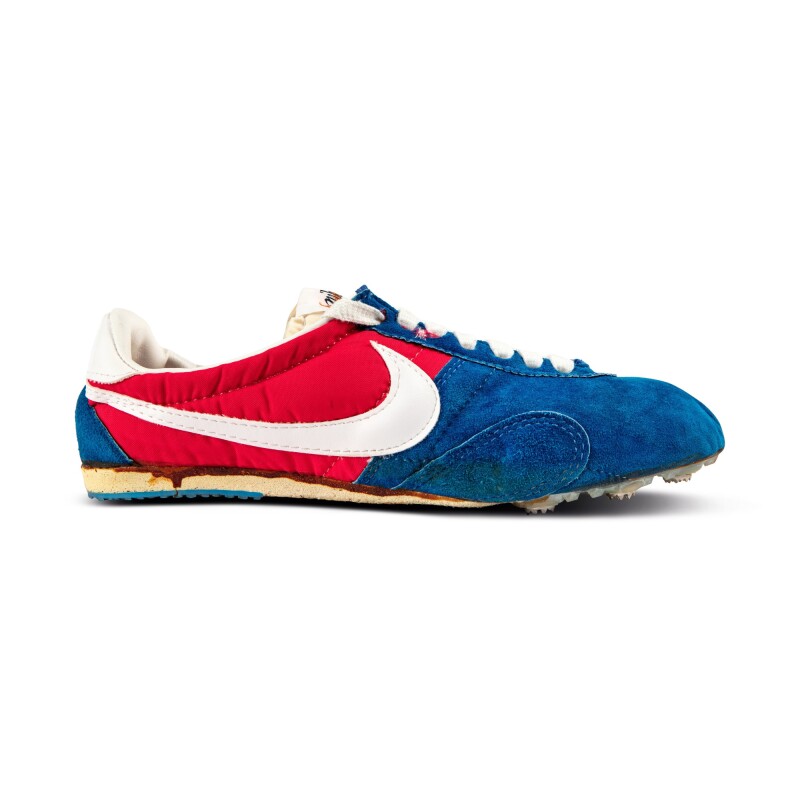 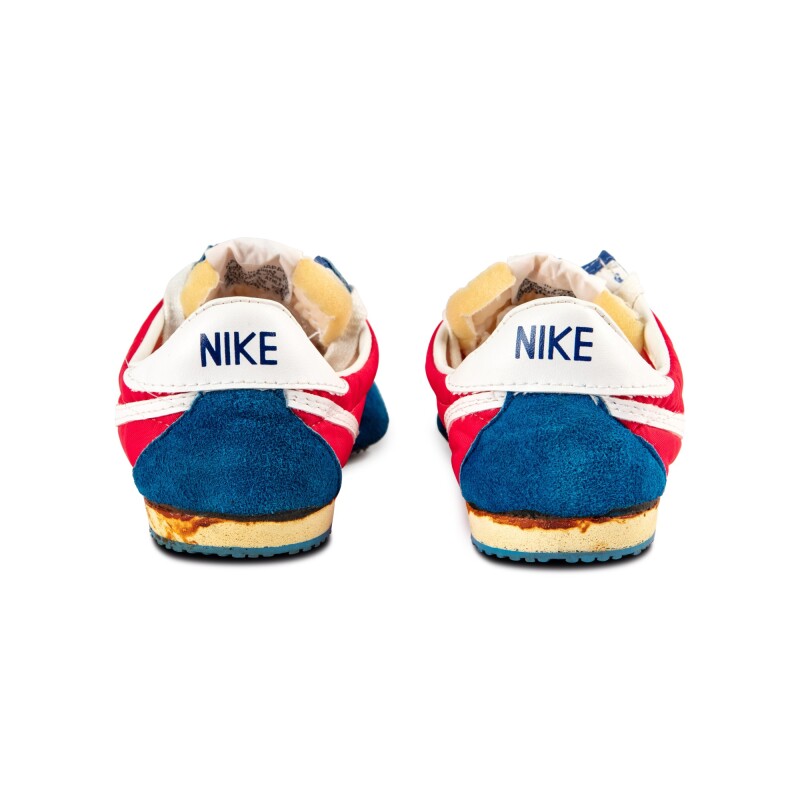 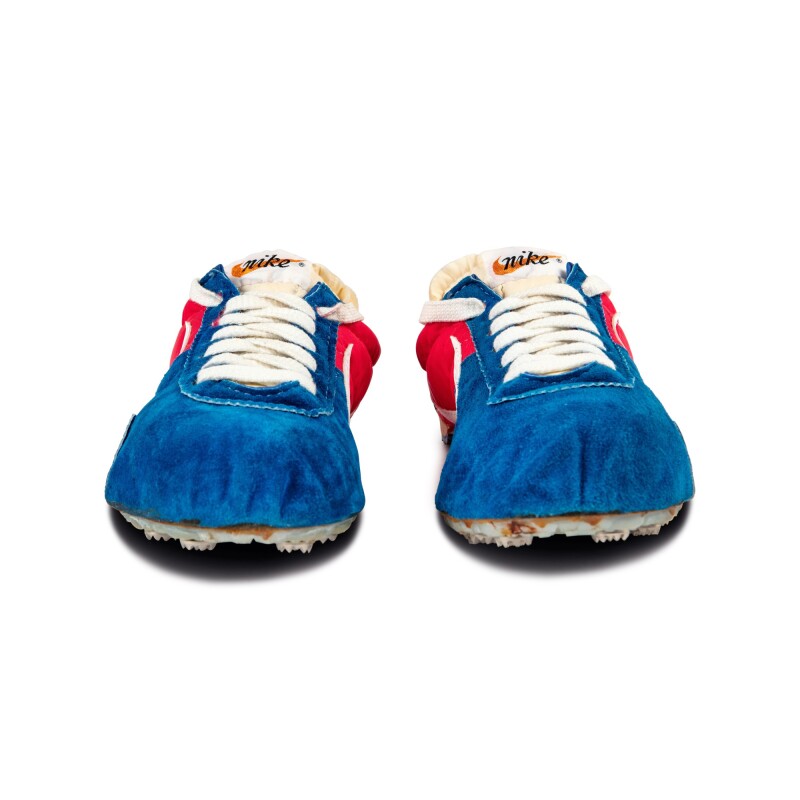 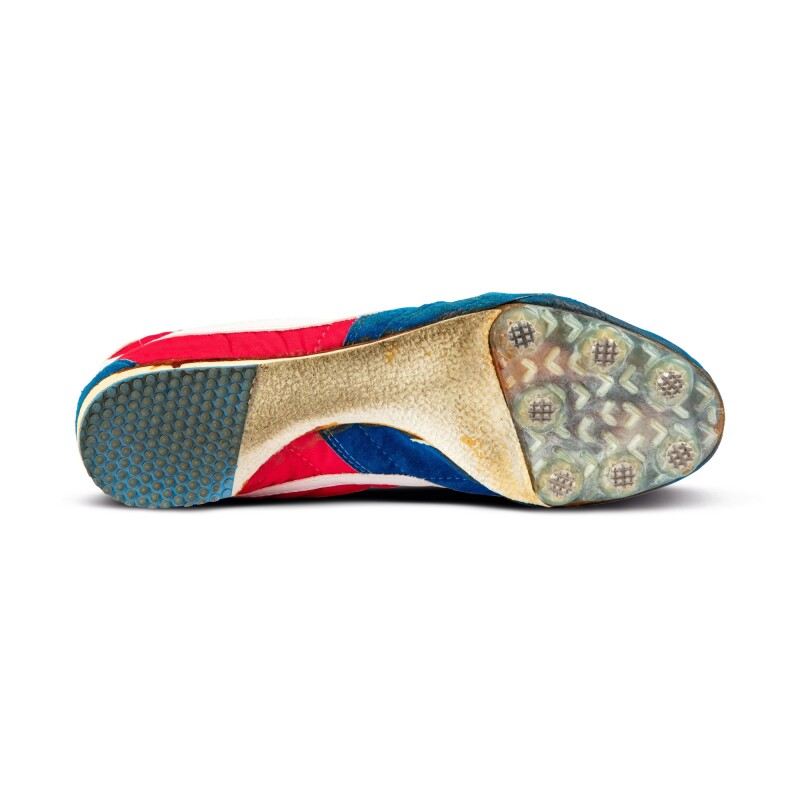 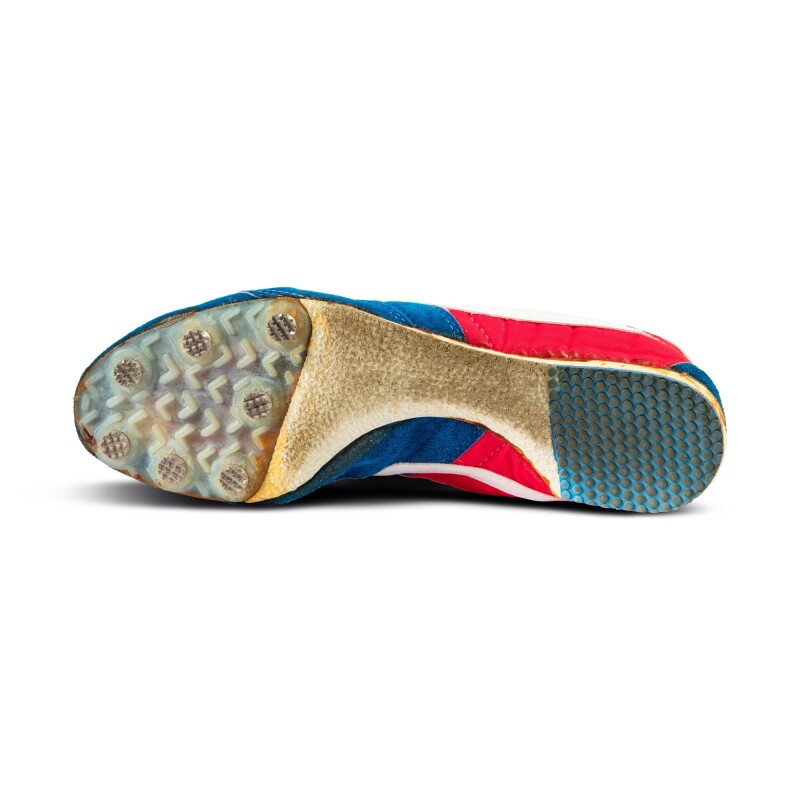 Steve Prefornatine (also known as ‘Pre’) is the soul of Nike. He represents what Nike is, and from the company’s own description he was a man with “competitive fire, gutsy race tactics and inherent charisma that charmed crowds and inspired up-and-coming runners.” He had an incredible work ethic, and was, of course -- a winner.

Pre was the company's first runner, signed on in 1973. He was already making waves, and appeared on the cover of Sports Illustrated as “America's Distance Prodigy.” While training under legendary track coach and Nike Co-Founder Bill Bowerman, Pre won seven NCAA titles. Pre’s association with Nike helped establish Nike as a trusted running brand and transform the company into a worldwide phenomenon.

Pre competed in the 1972 Summer Olympic Games in Munich, Germany, and was set to compete again in 1976 Summer Olympics in Montreal Canada. To the dismay of countless fans, Pre tragically passed away in a car accident in 1975.

The pair is in good overall condition. Light wear.