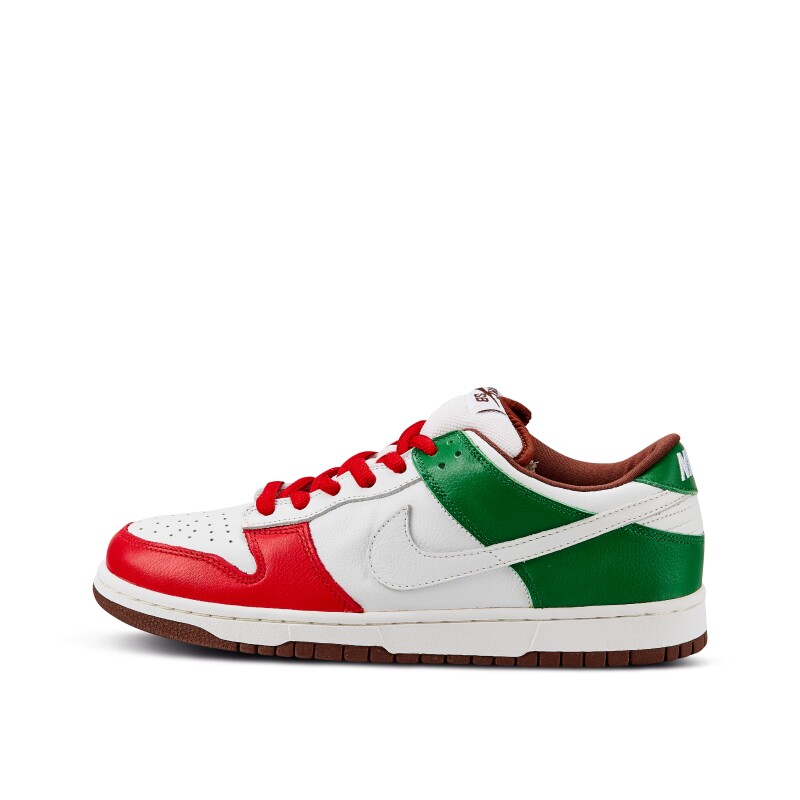 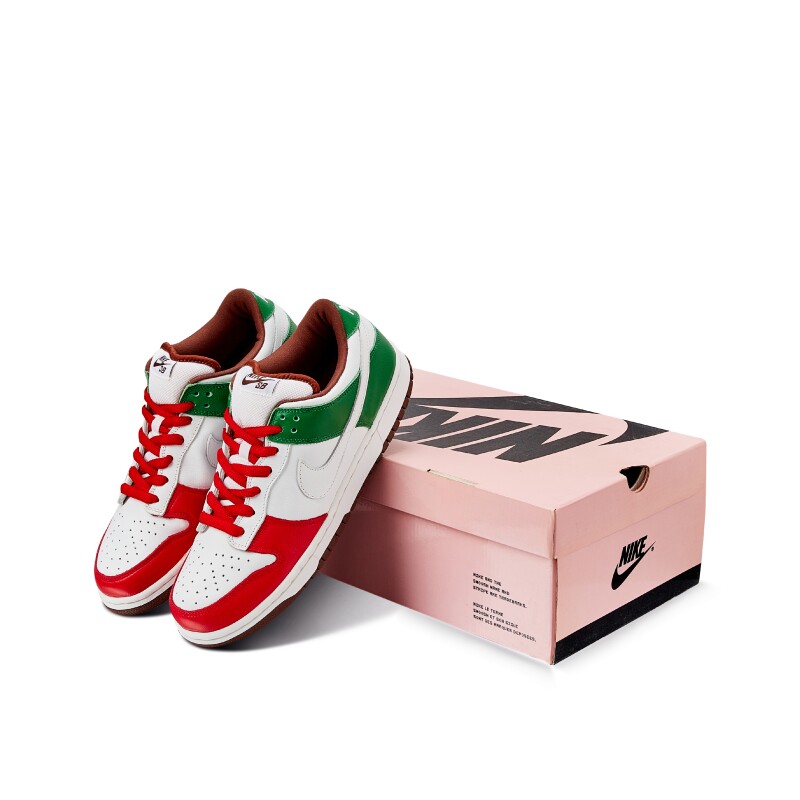 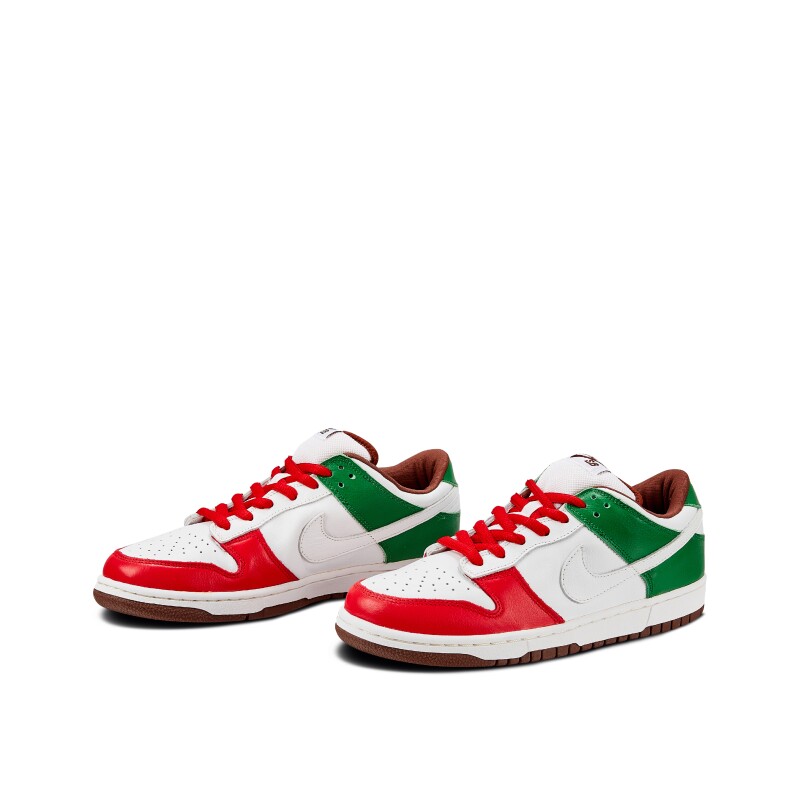 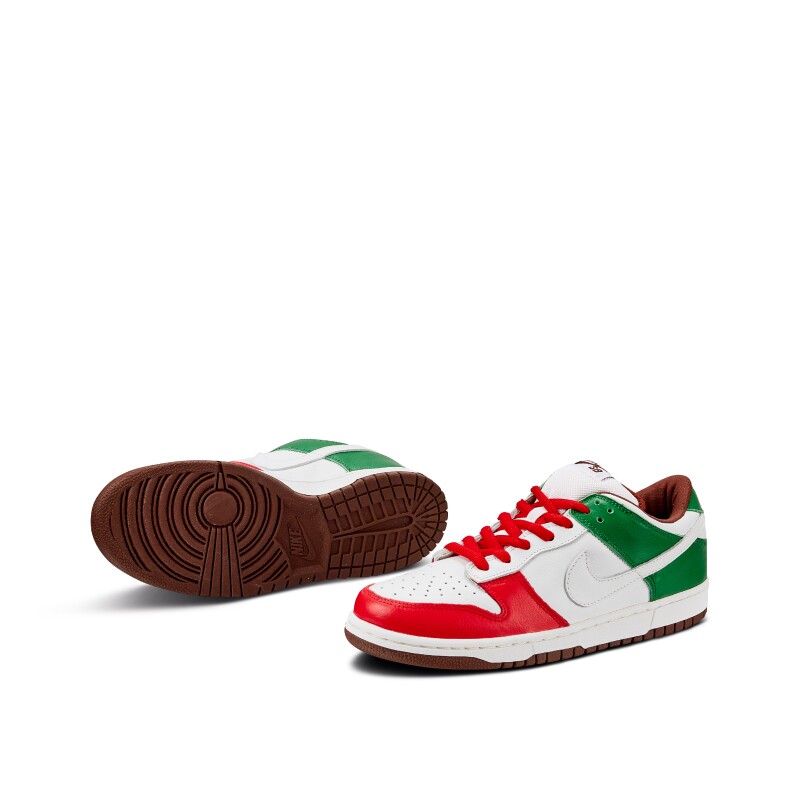 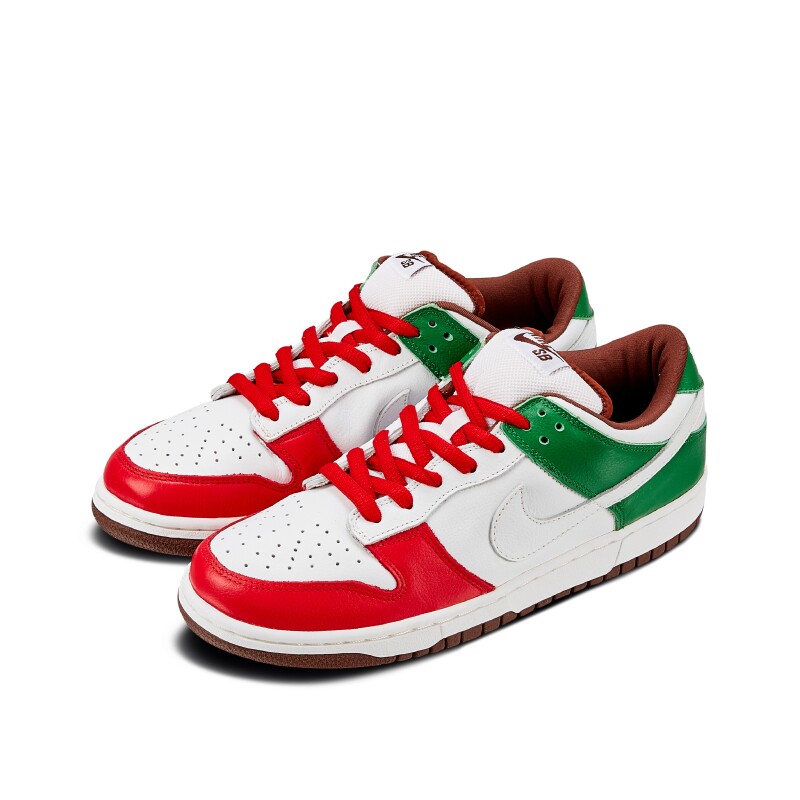 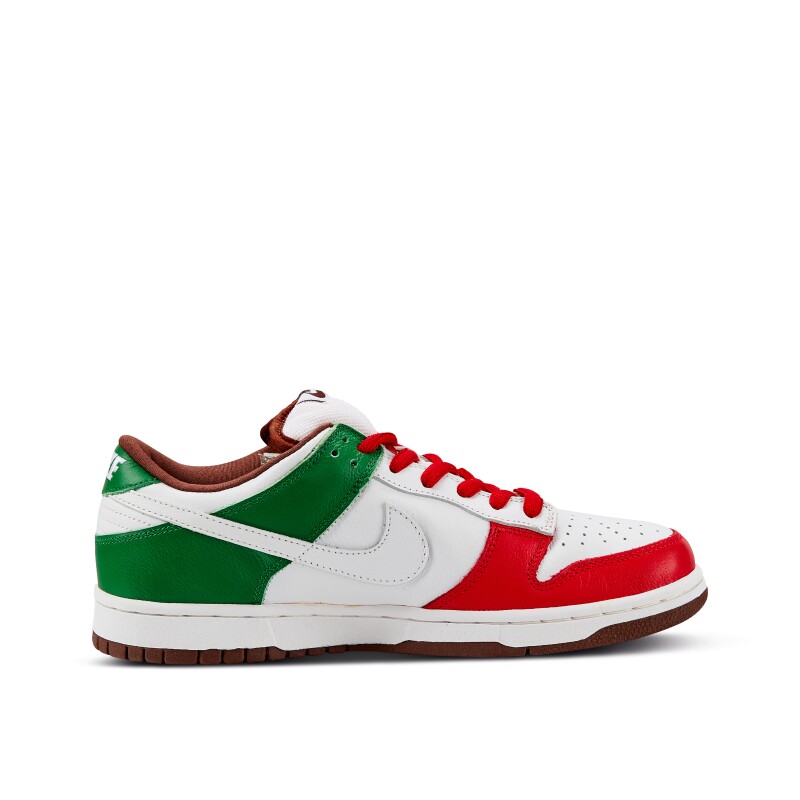 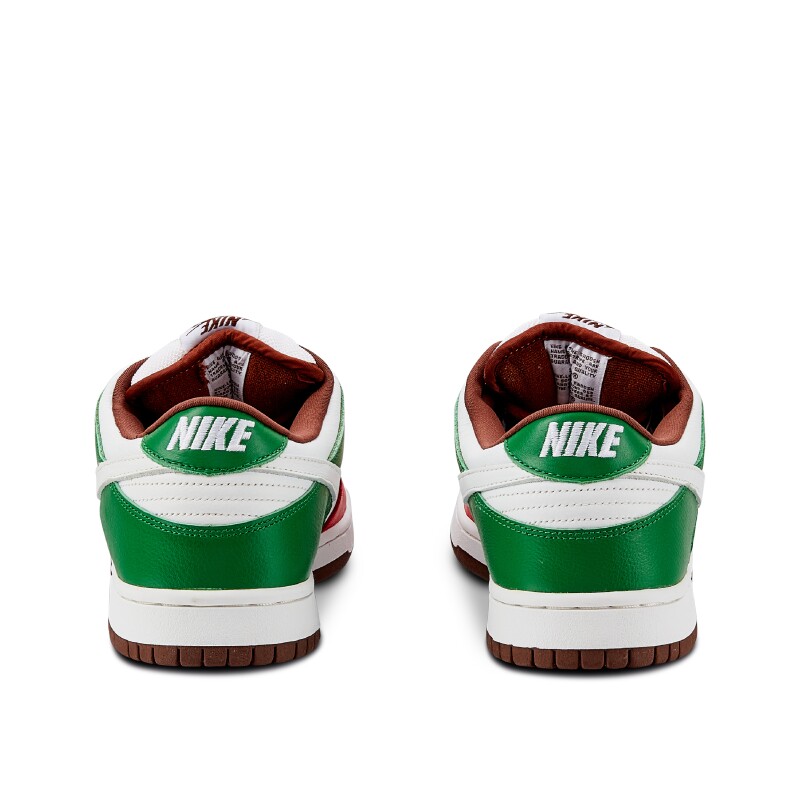 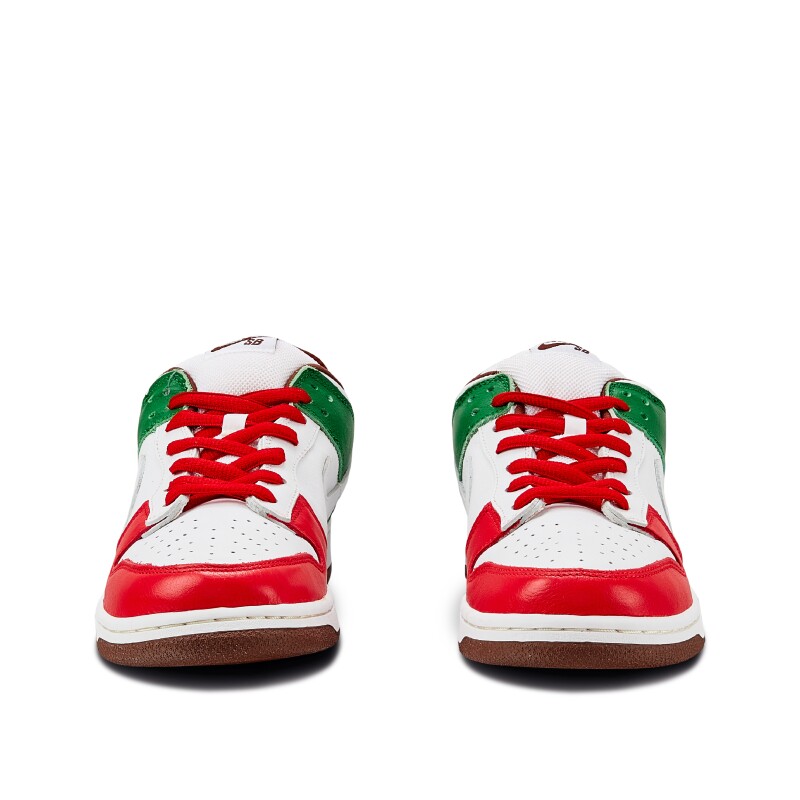 Released in 2005, the Nike SB Dunk Low Pro Cinco de Mayo was the second holiday-specific sneaker to join the Nike SB line. The colorway, reminiscent of the Mexican flag, is an homage to the country’s victory and proud heritage.

Pre-dating its release, the model was worn by Mexican American Nike skateboarding pro Paul Rodriguez during his first X-games victory in 2004.

The Nike SB Dunk made its formal debut in 2002, when Nike officially reappropriated the famed Dunk basketball sneaker originally designed in the 1980s with upgrades suited for the skateboarding community. The man behind it, former Nike executive Sandy Bodecker, is credited with building one of Nike’s most beloved subdivisions in the early 2000s with the Nike SB line.