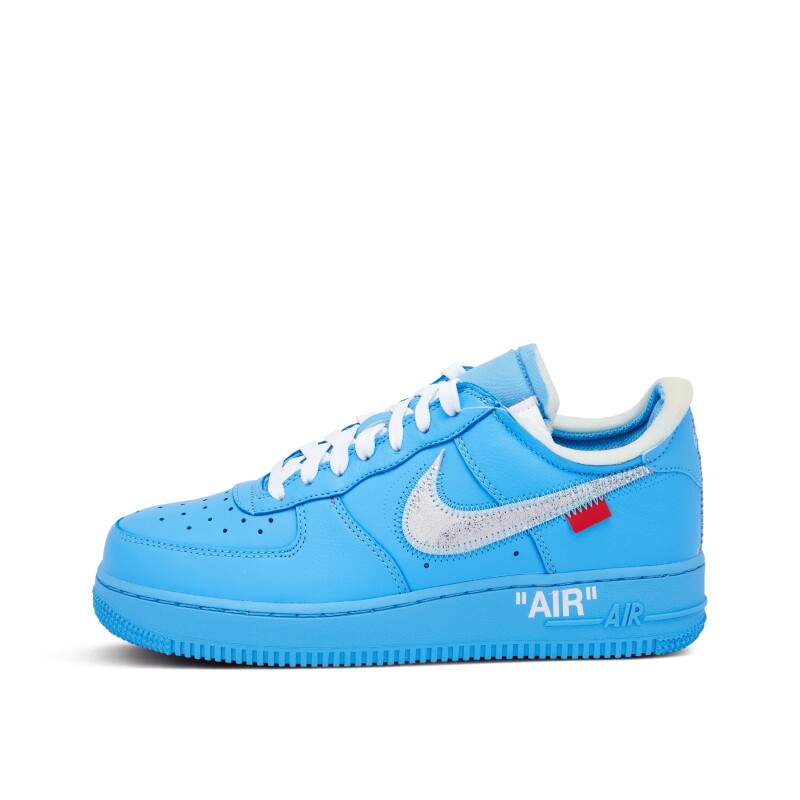 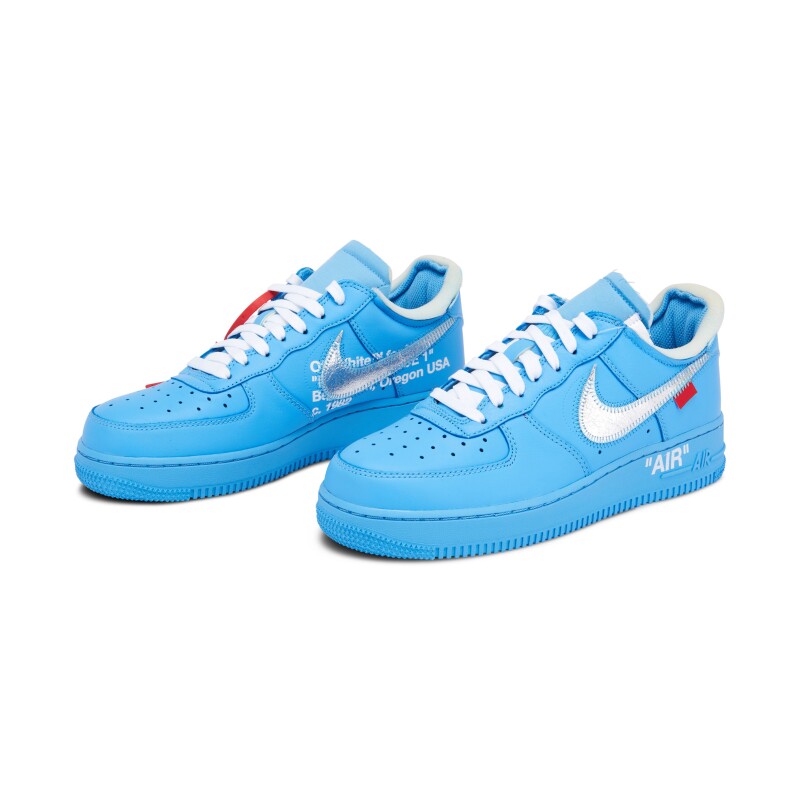 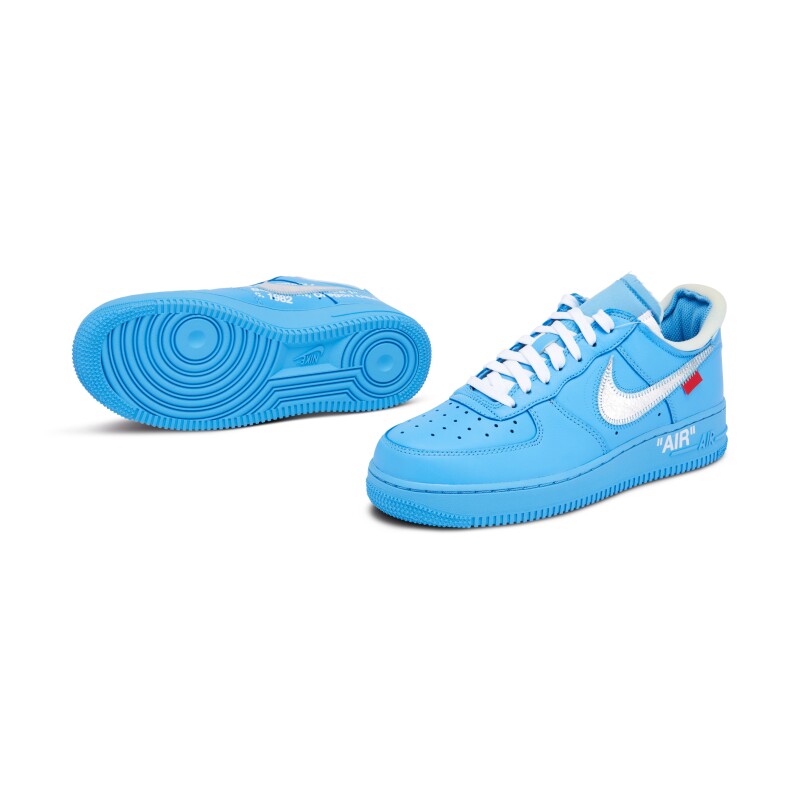 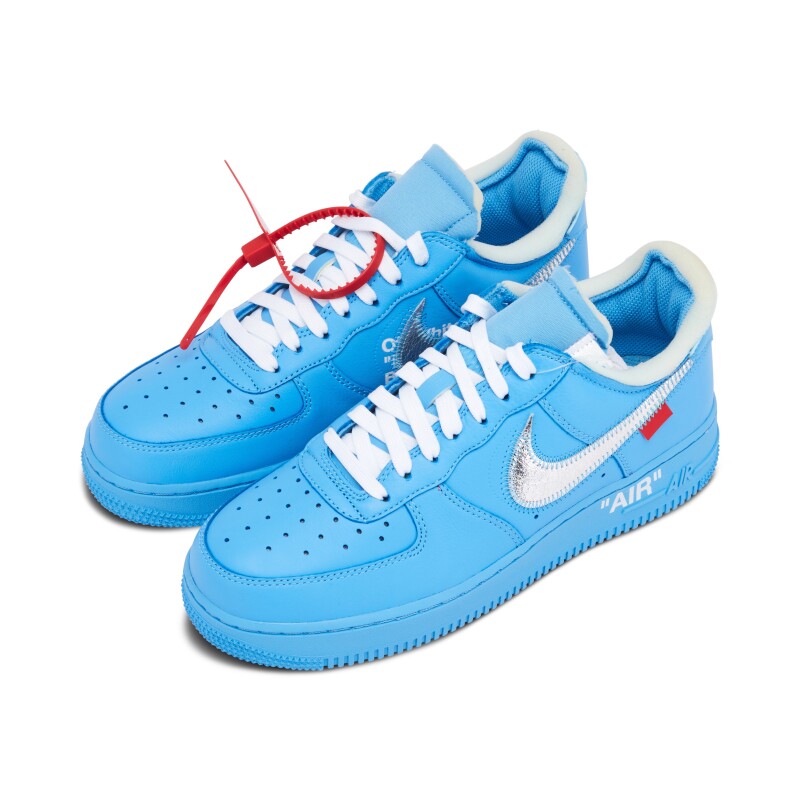 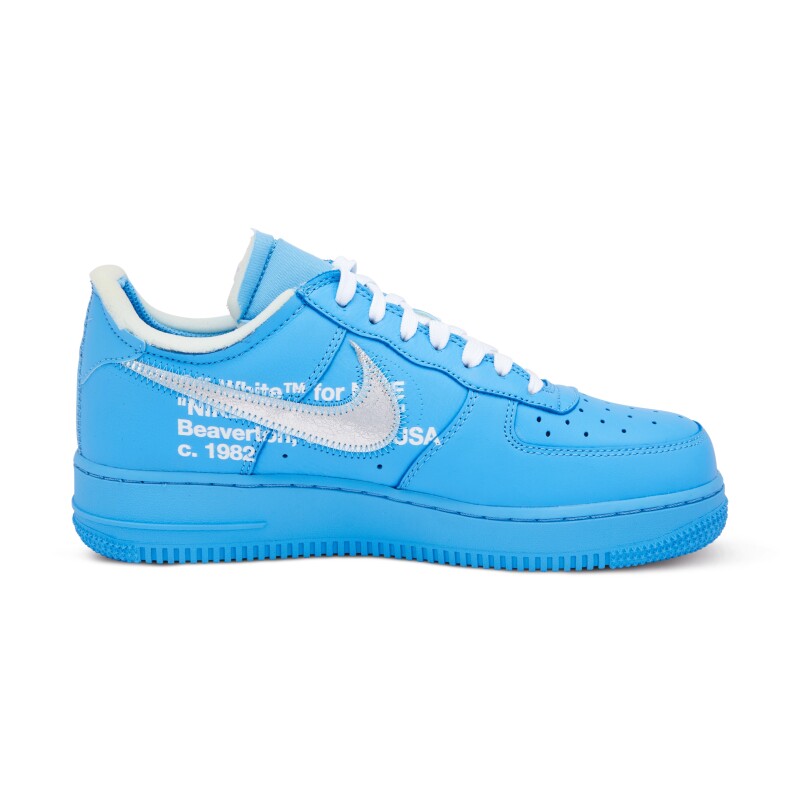 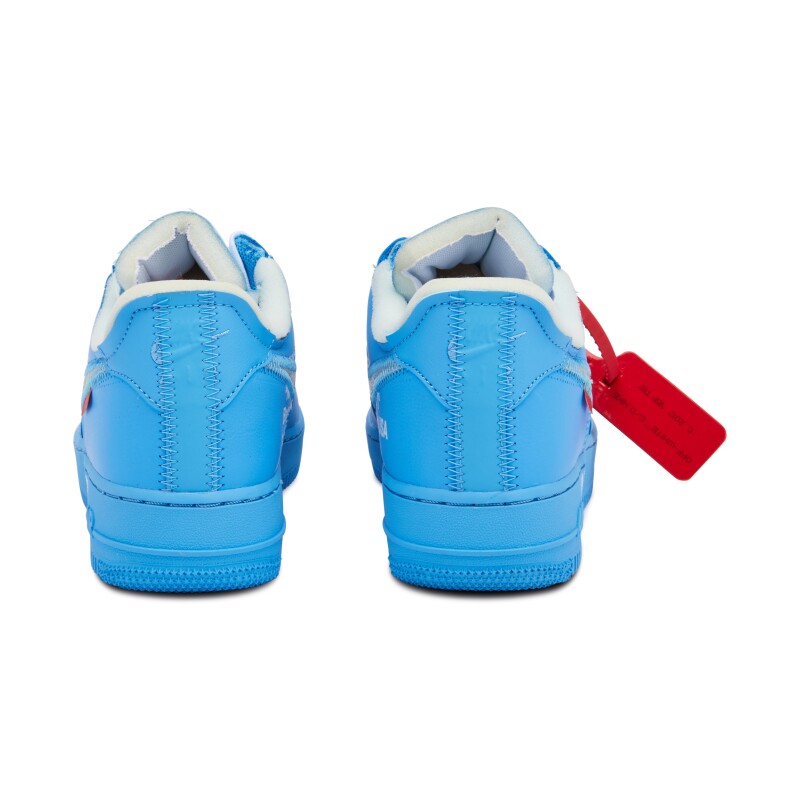 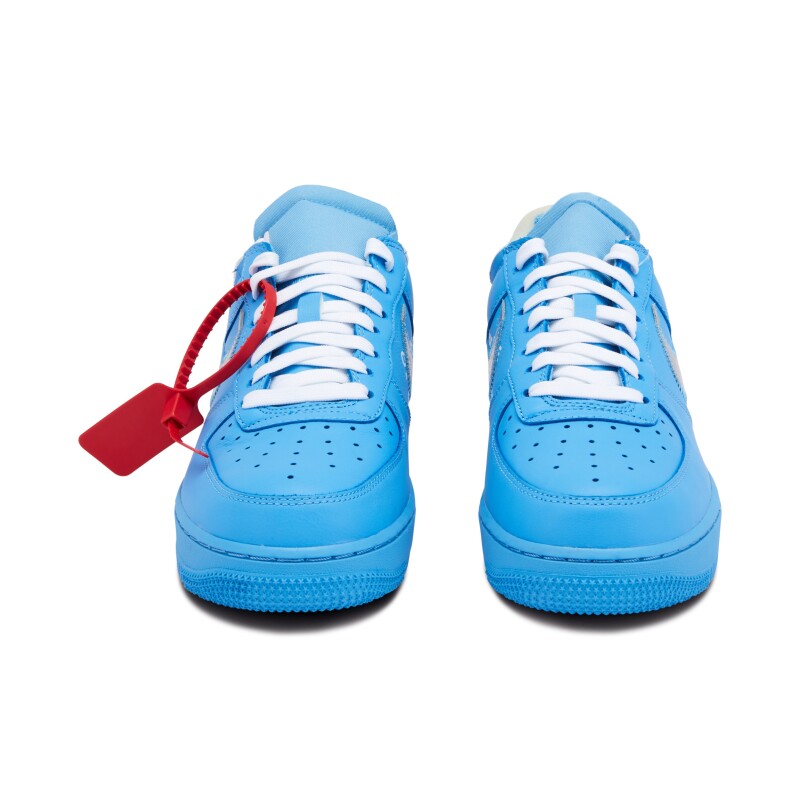 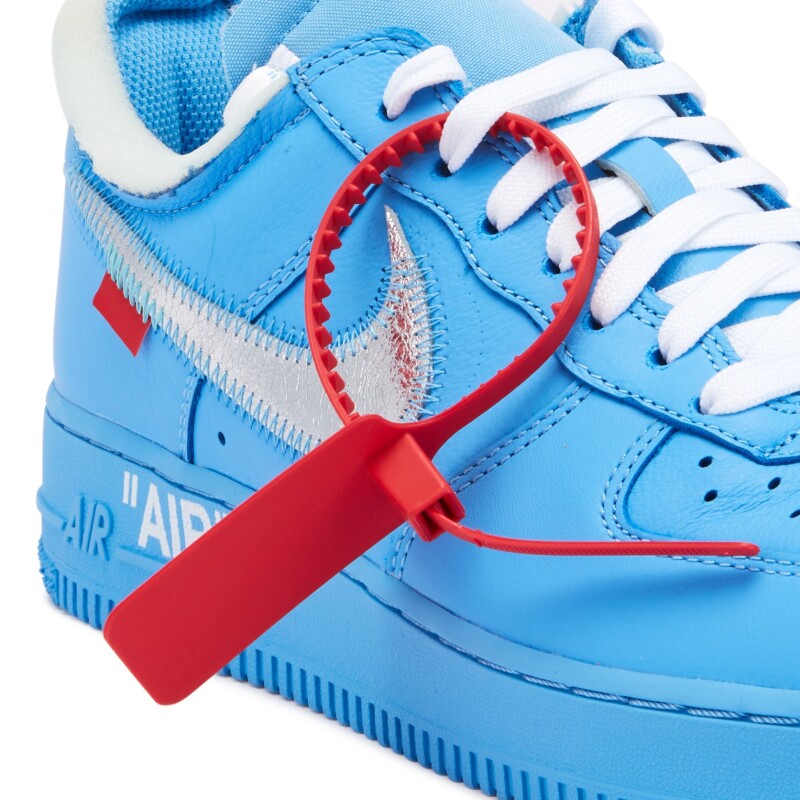 Virgil Abloh’s Off-White Fashion house has taken the world by storm. The 2019 Chicago exclusive release of the Nike Air Force 1 Low Off-White™ MCA University Blue dropped in limited quantities. This collaboration celebrates Abloh’s first solo exhibition, "Figures of Speech," at the Museum of Contemporary Art in Chicago. With the first pair given to tennis legend Serena Williams, the remaining pairs were available to the public through super-exclusive raffles. This Air Force 1 is easily one of Off-White™’s rarest grails.