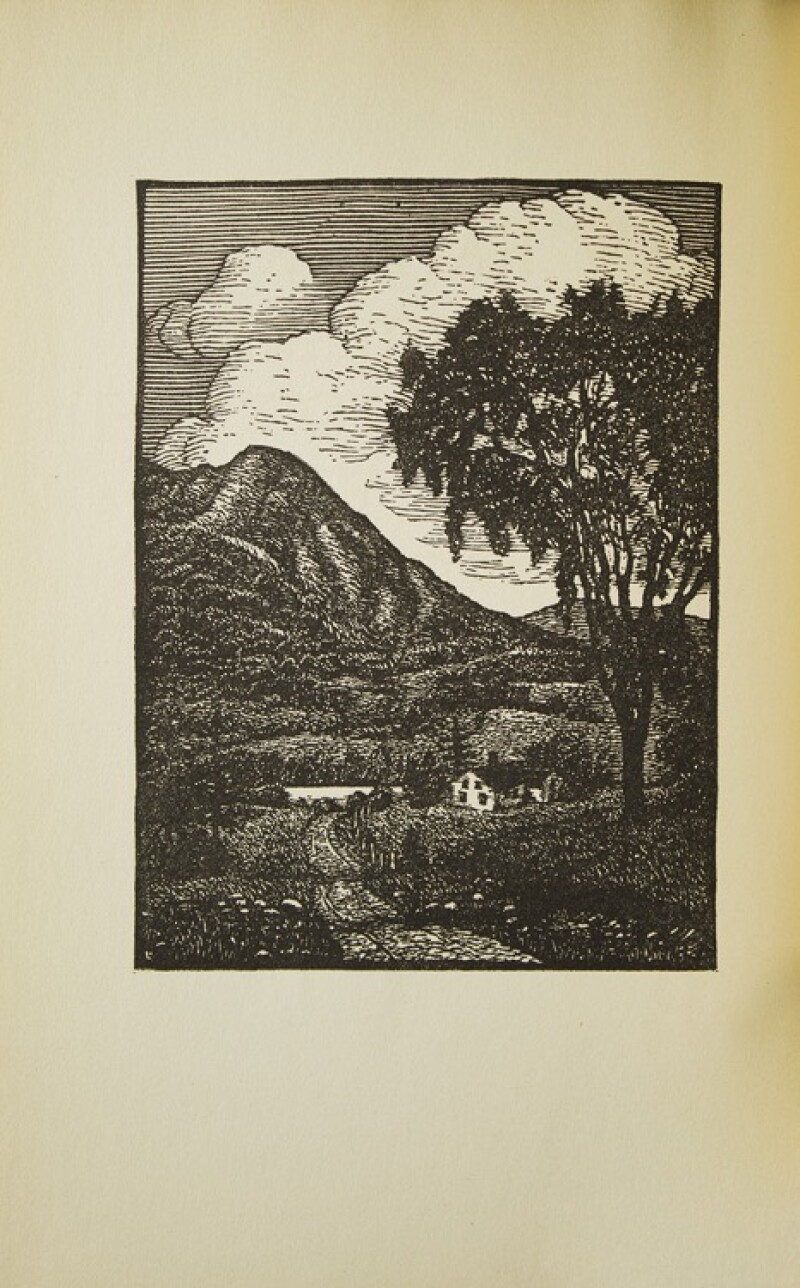 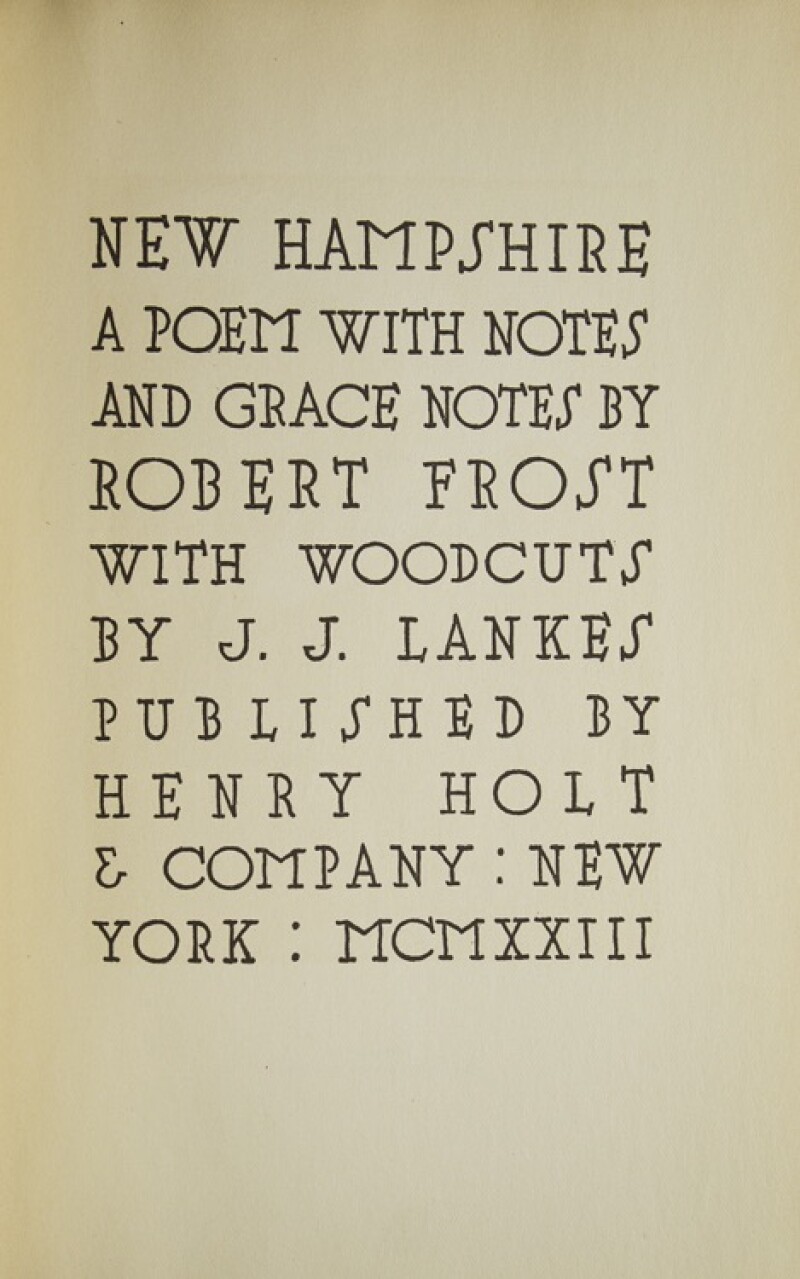 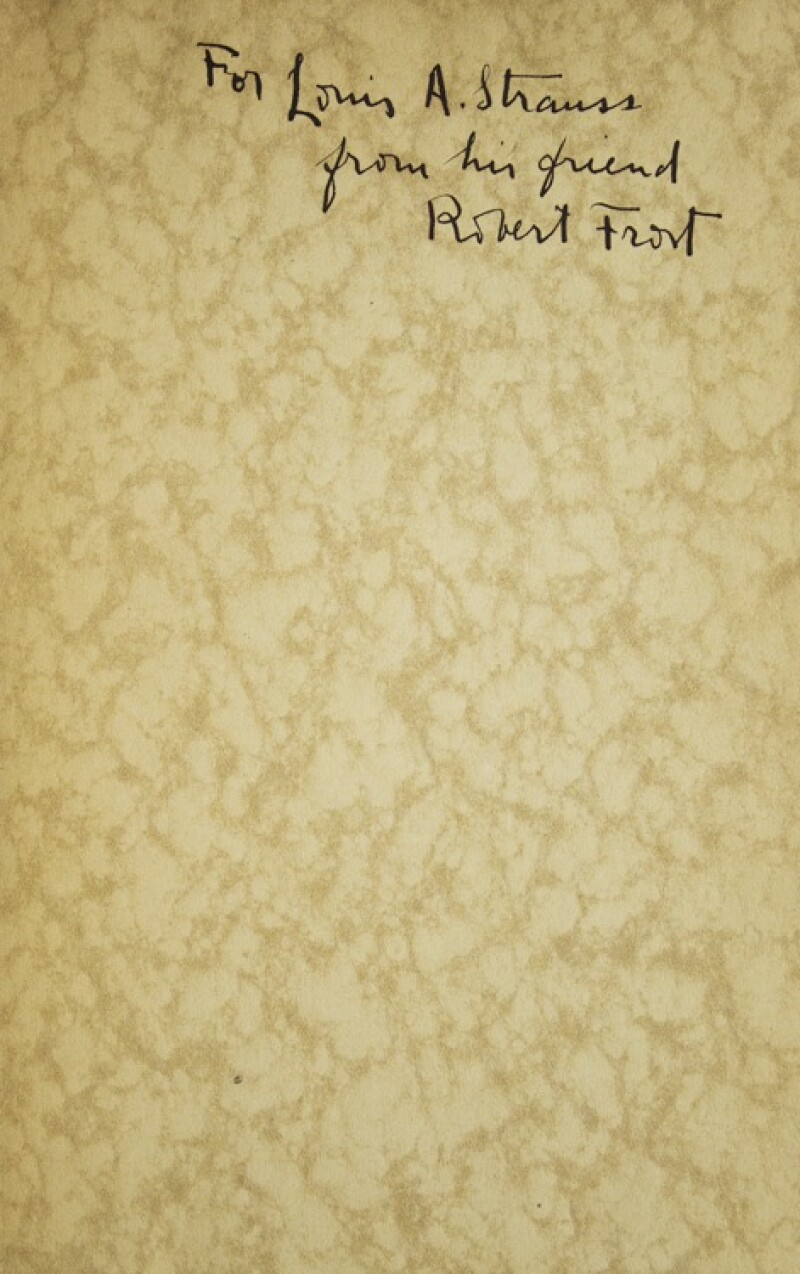 Louis Strauss was chairman of the English Department at the University of Michigan from 1920-1938, where Frost took up residence as "permanent Fellow in Letters" in the Fall of 1925 before returning to the East coast in 1927 to teach at Amherst.

This collection includes "Star-Splitter," "Dust to Snow", and one of his most famous poems, "Stopping by Woods on a Snowy Evening" at p. 87.