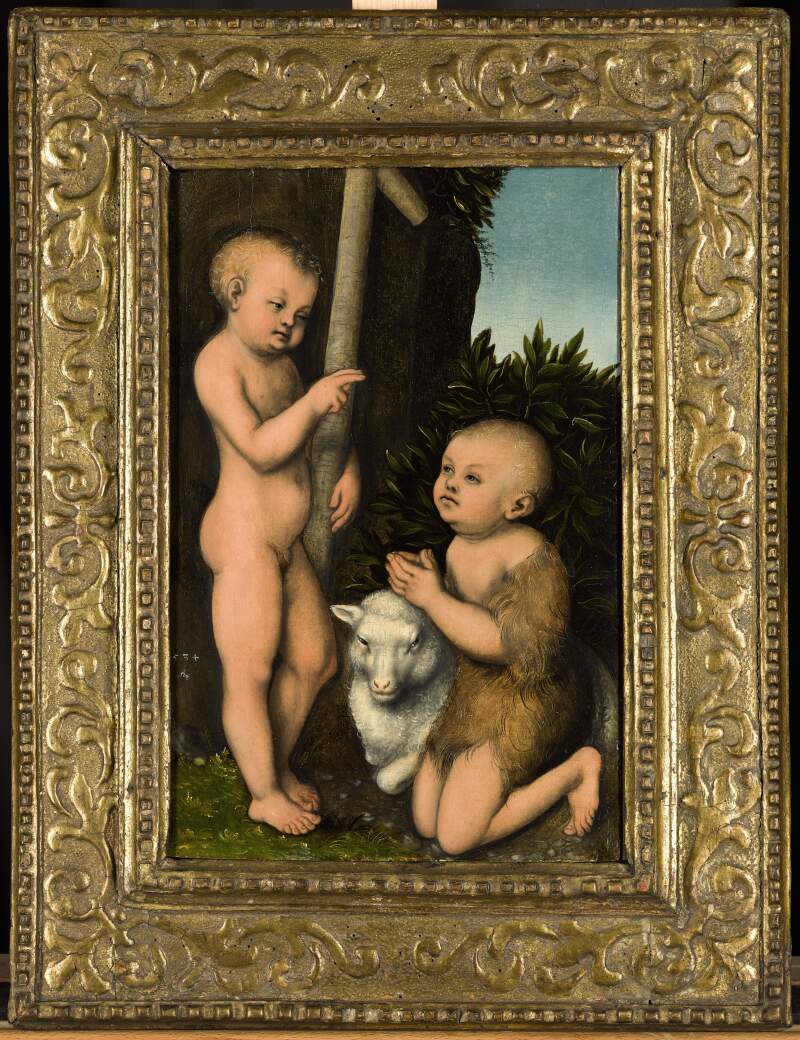 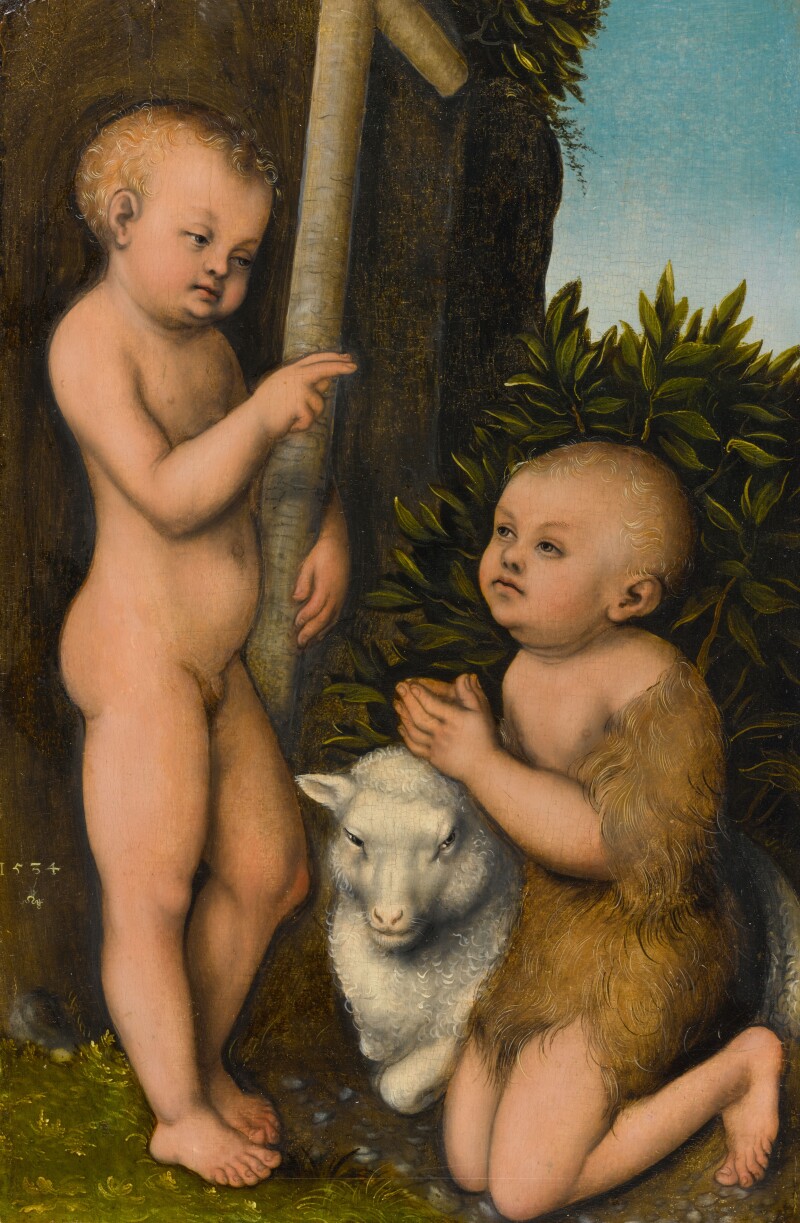 The Young Christ Adored by Saint John the Baptist