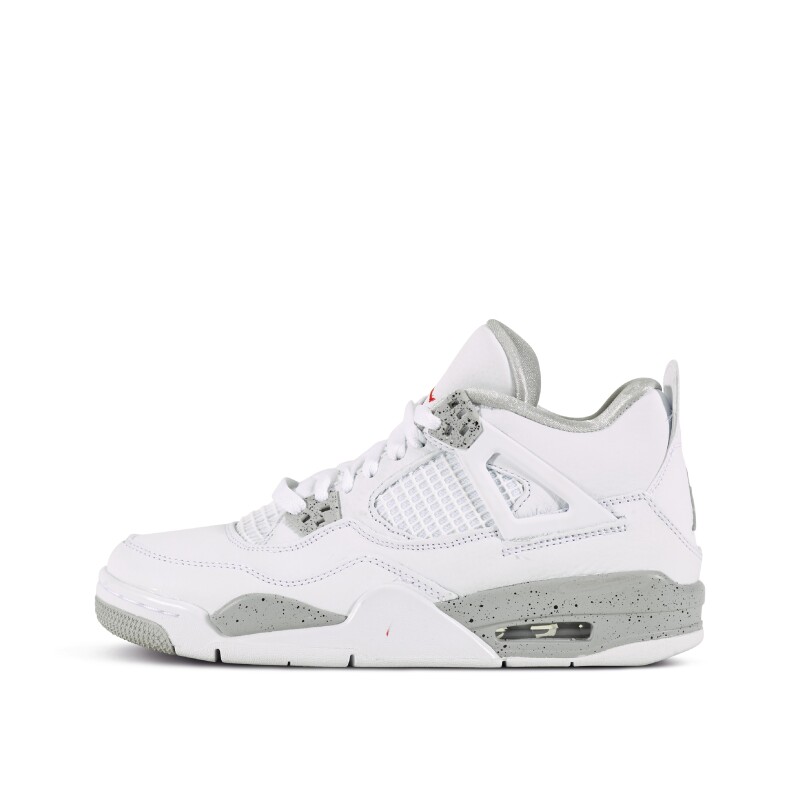 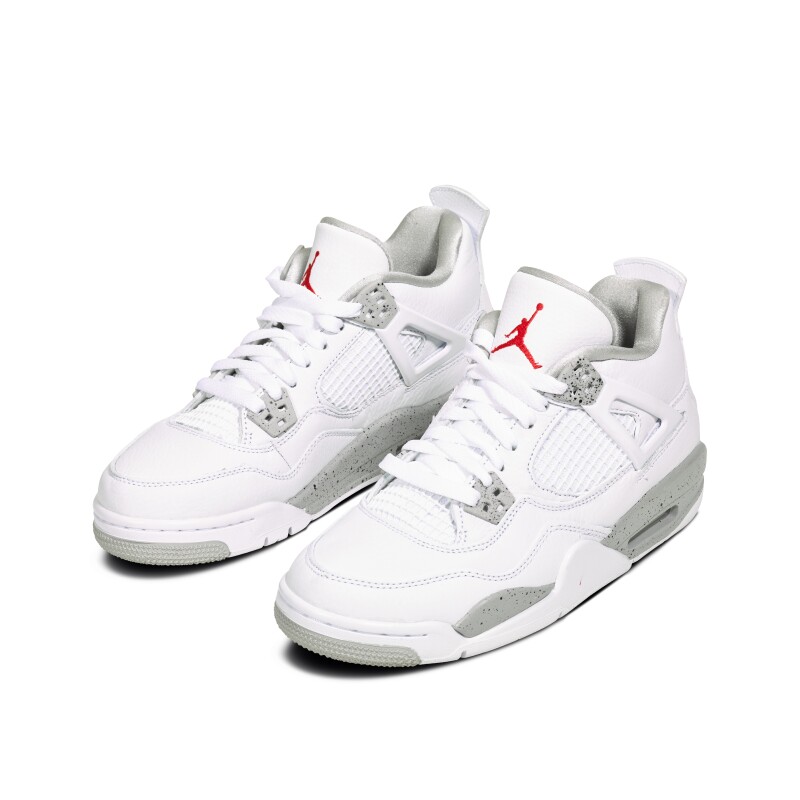 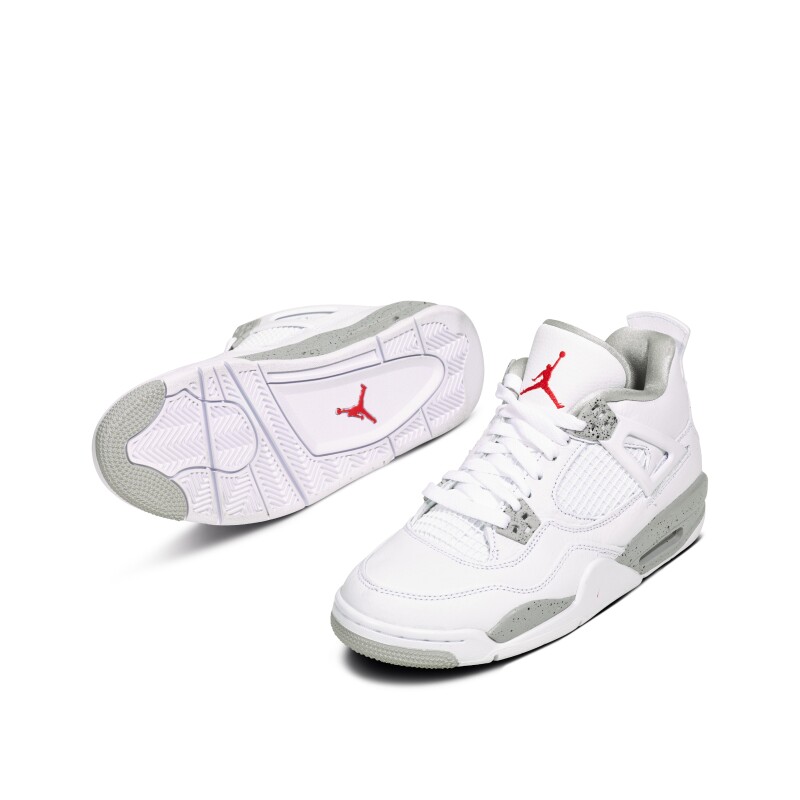 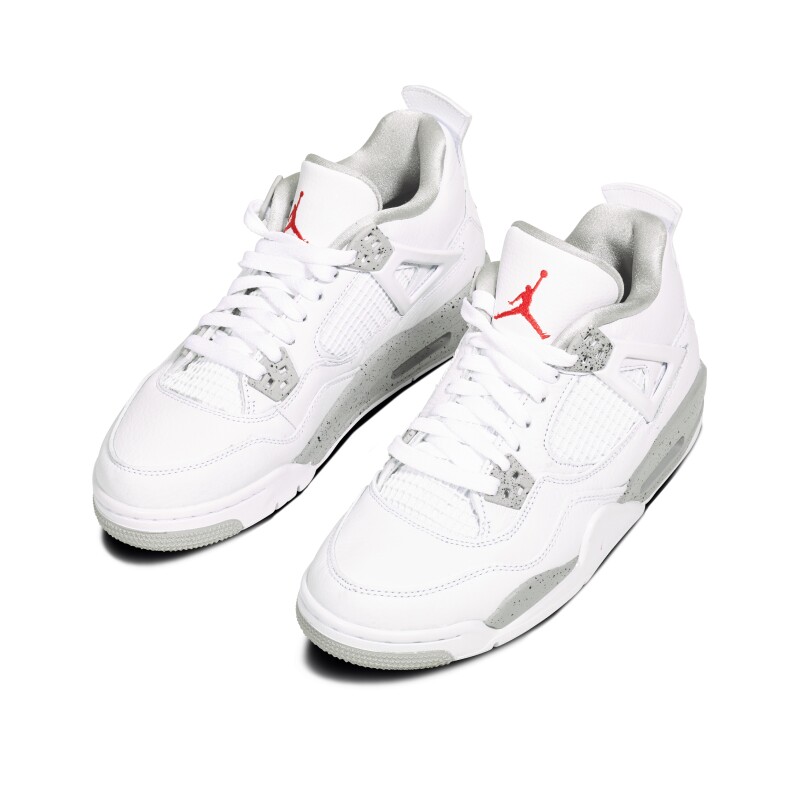 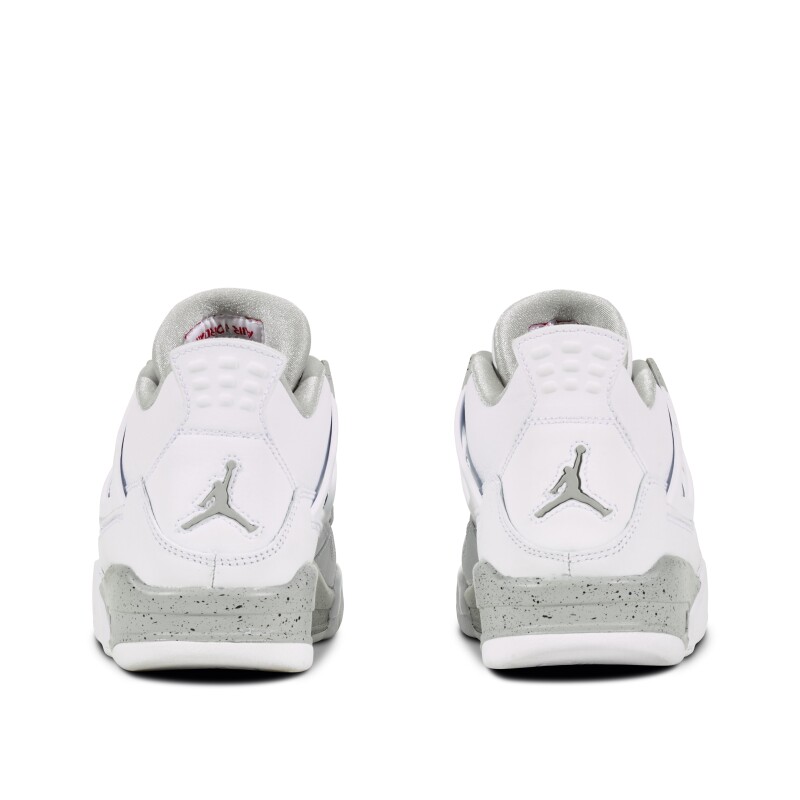 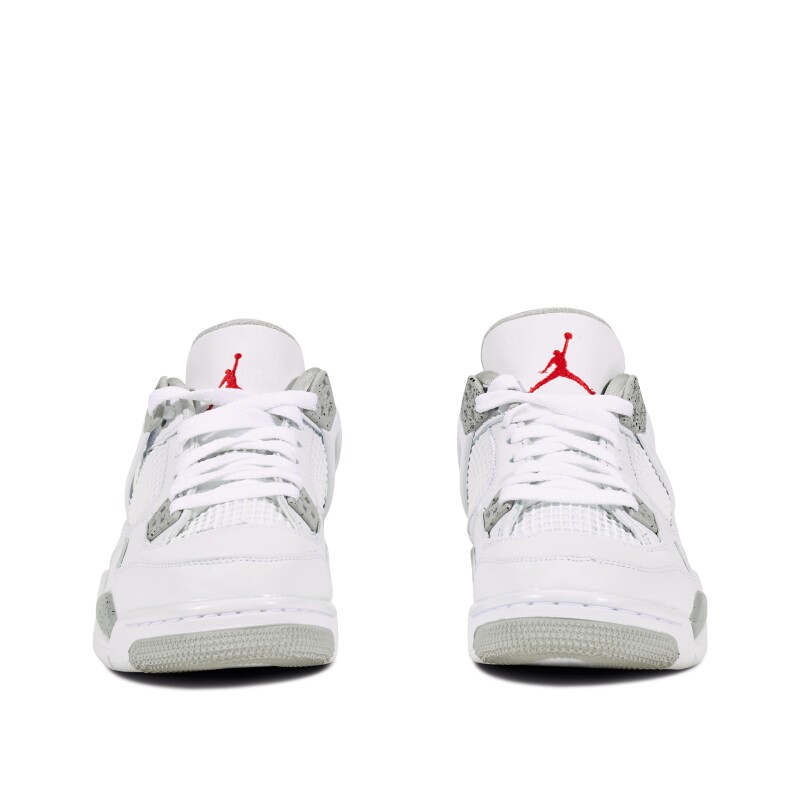 The Air Jordan 4 (IV) is one of the most popular models in the Air Jordan lineage. First debuted at the 1989 NBA All-Star Game, and designed by Nike legend Tinker Hatfield, it was the first global release for the Jordan brand. The silhouette immediately turned heads due to its mid-cut, visible air unit, mesh side panels and iconic “wings” which allowed the wearer 18 different lacing options.

Worn by Michael in the second half of the 1988–1989 season, the Air Jordan IV would soon become synonymous with one of the most memorable moments of Jordan’s career, recognized by many as “The Shot.”

In Game 5 of the opening round of the 1989 playoffs, facing elimination, Michael Jordan received an inbound pass, trailing by 1 point, with 3 seconds remaining in the game. With two dribbles, Jordan elevated over Cavaliers star, Craig Ehlo. Hanging in the air, Michael pumped and released the ball as Ehlo’s feet returned to the court. Connecting on the shot as the buzzer sounded, the Bulls won the game, eliminating the Cavaliers in historic fashion, 101-100.

While the on-court presence of the model was iconic, off the court, the Air Jordan IV’s presence was just as strong. Throughout 1989, Nike teamed up with Spike Lee for a number of Air Jordan 4 commercials, and in July of 1989, the silhouette was featured on the feet of a character in Spike Lee’s Oscar-nominated film “Do the Right Thing.”

Today, the Air Jordan IV continues to be a fan favorite for collectors and a popular silhouette for notable collaborators, including Eminem, Travis Scott and Undefeated.