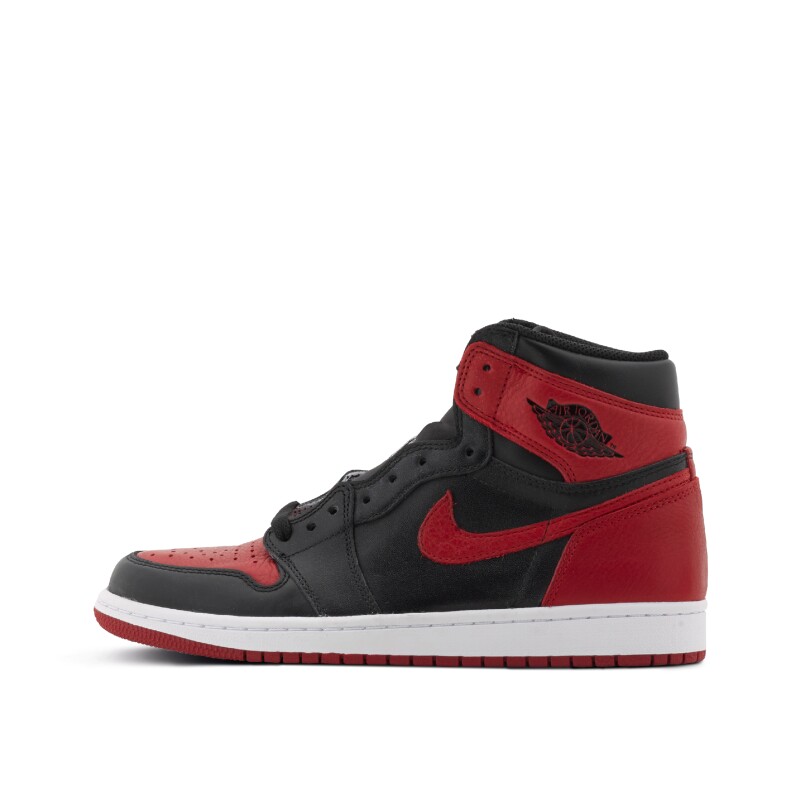 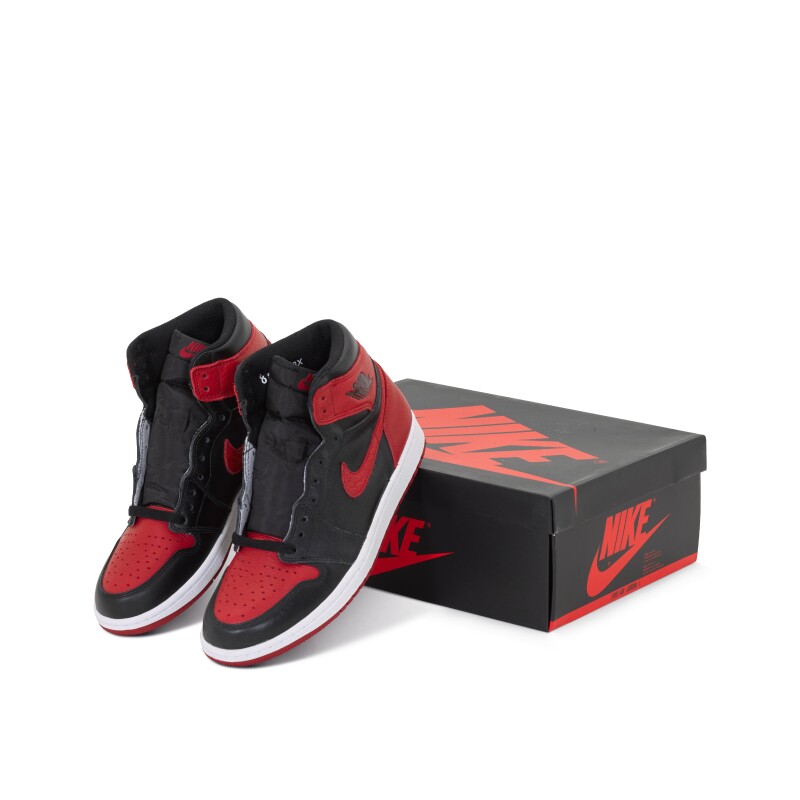 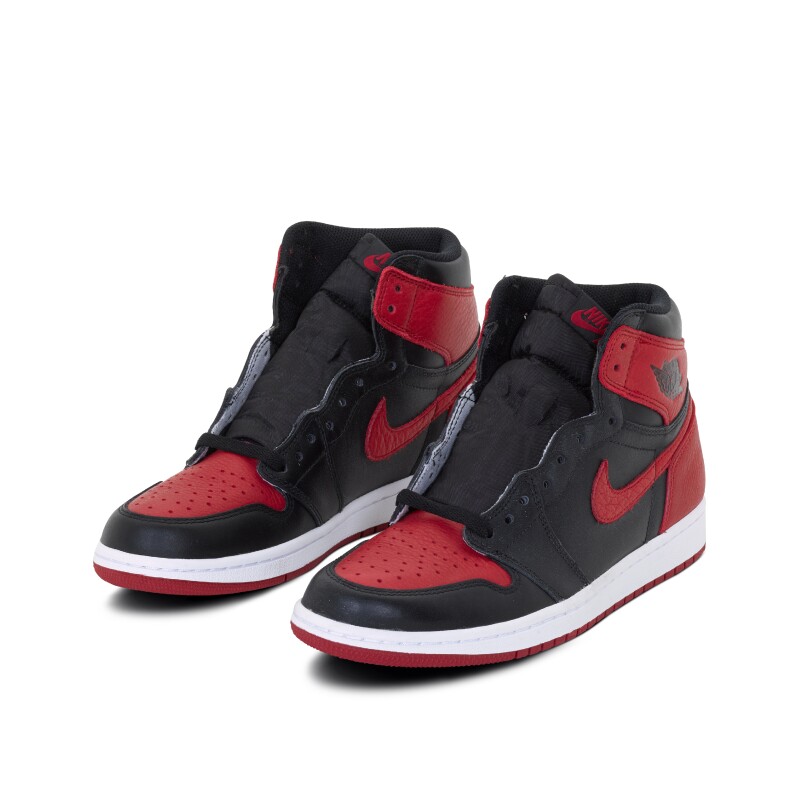 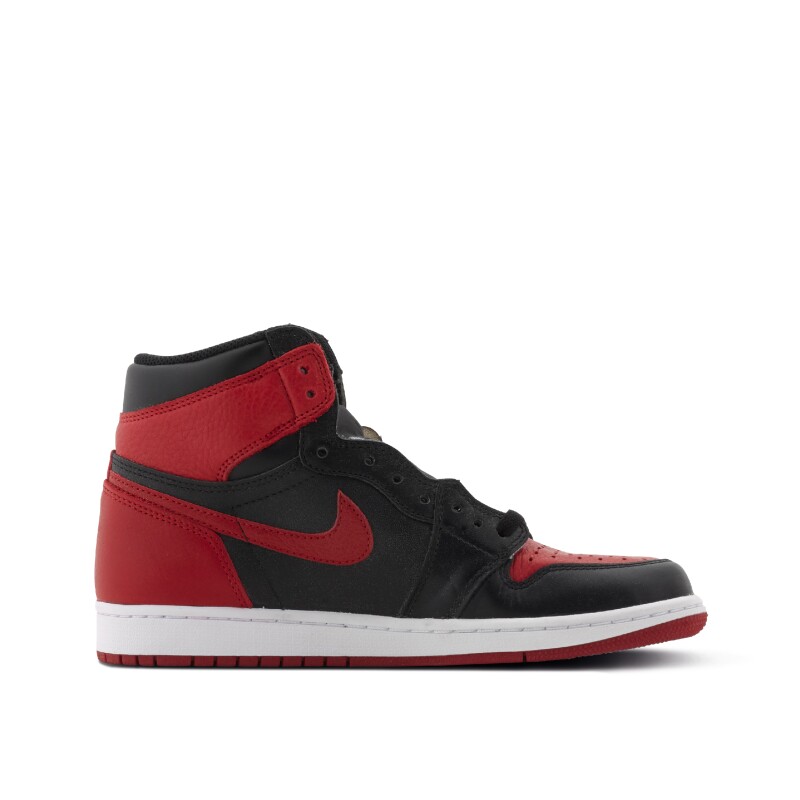 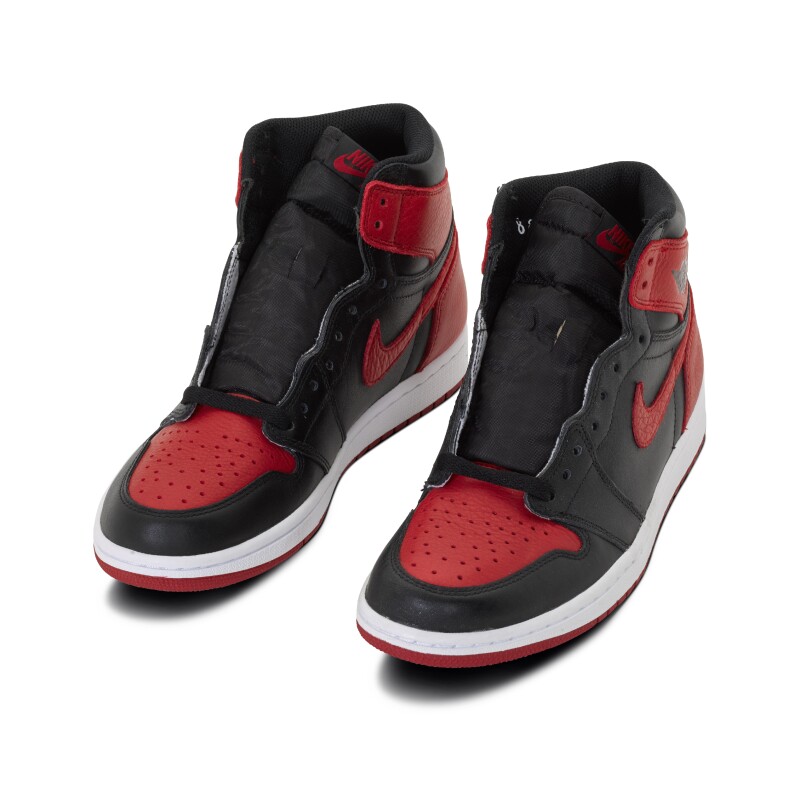 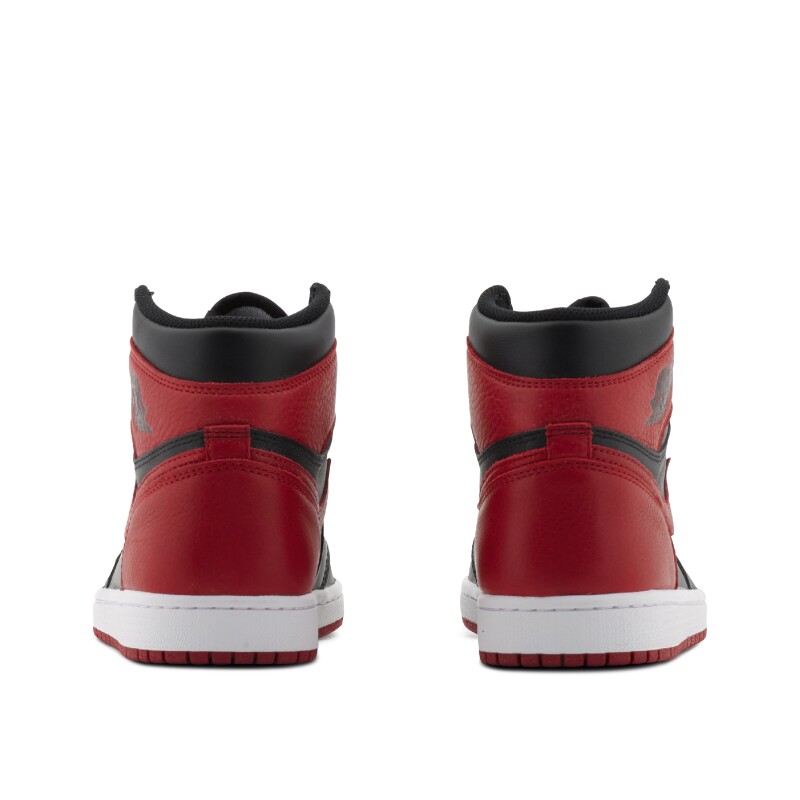 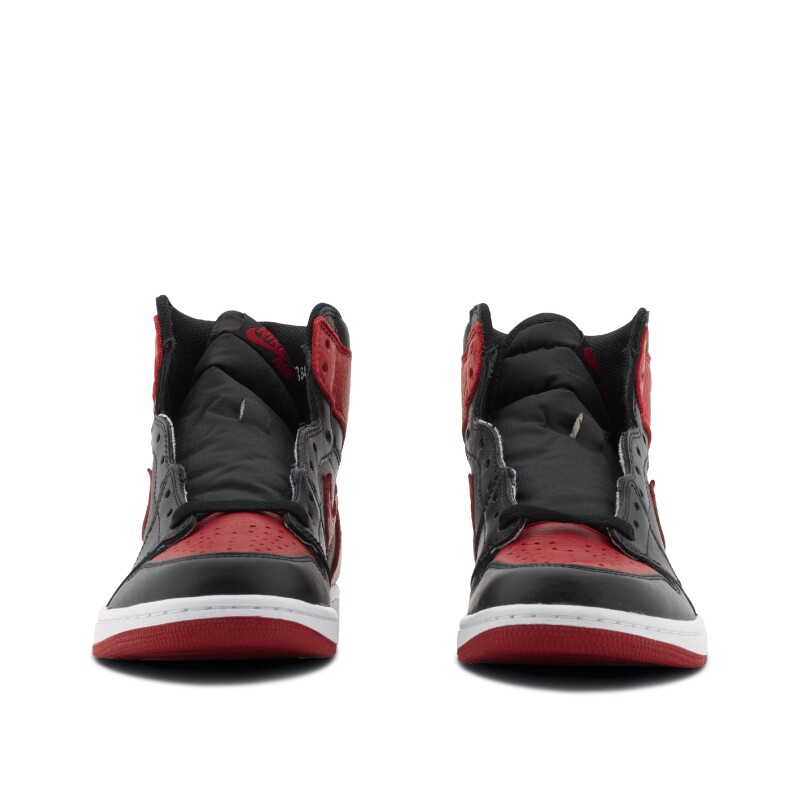 In terms of the shoe itself, the original Air Jordan 1s were so popular and successful that Nike continued to make new signature Air Jordans each season. This tradition continued beyond Michael’s retirement, and Nike is currently on the Air Jordan 37. From the day it launched, Air Jordans have always represented the pinnacle of sneaker design. The shoes are unmatched when it comes to quality, craftsmanship, materials, innovation, performance and of course style.