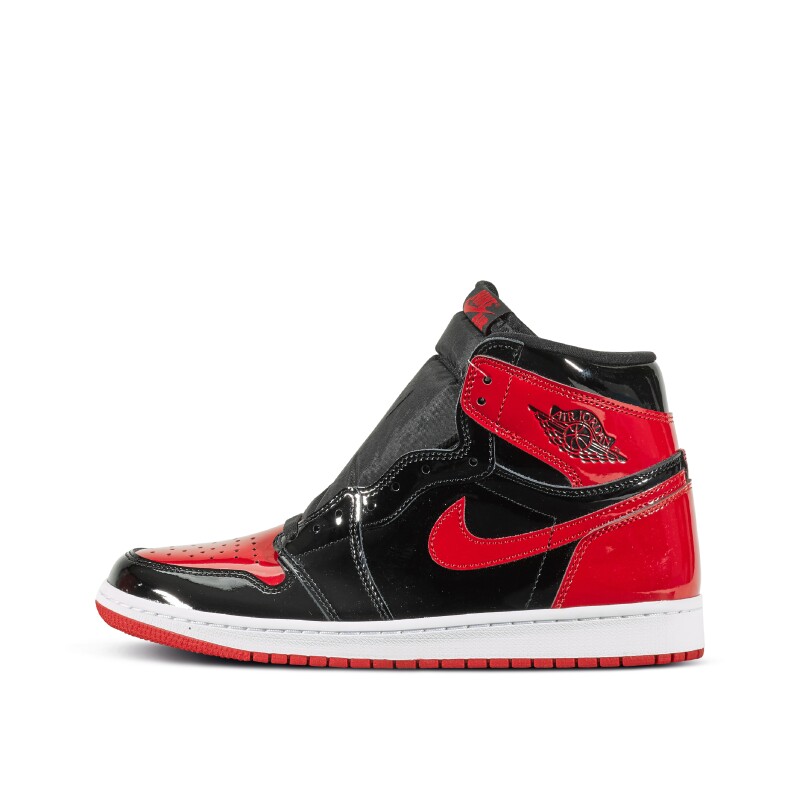 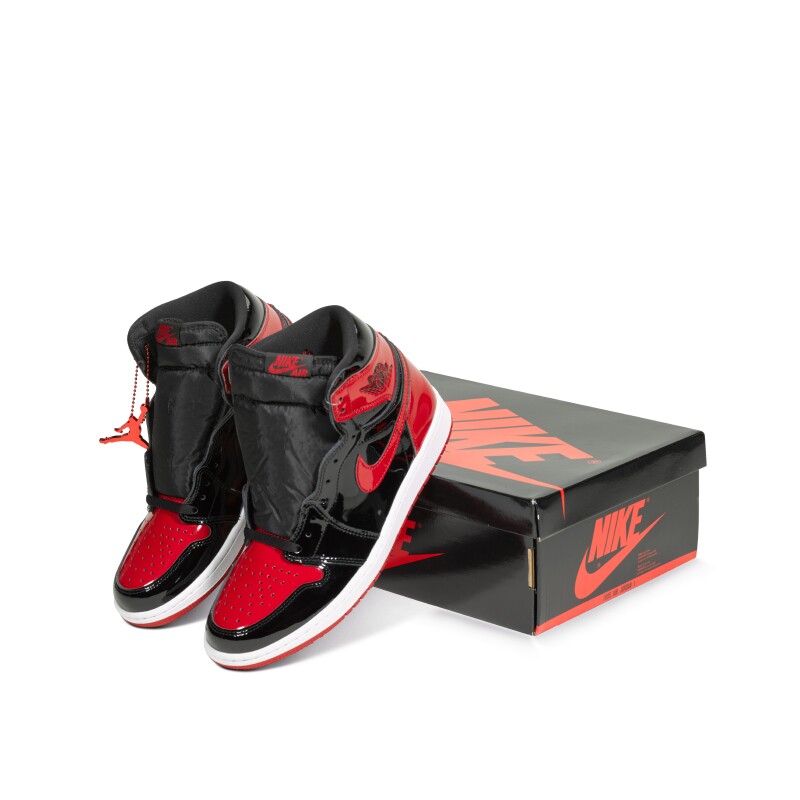 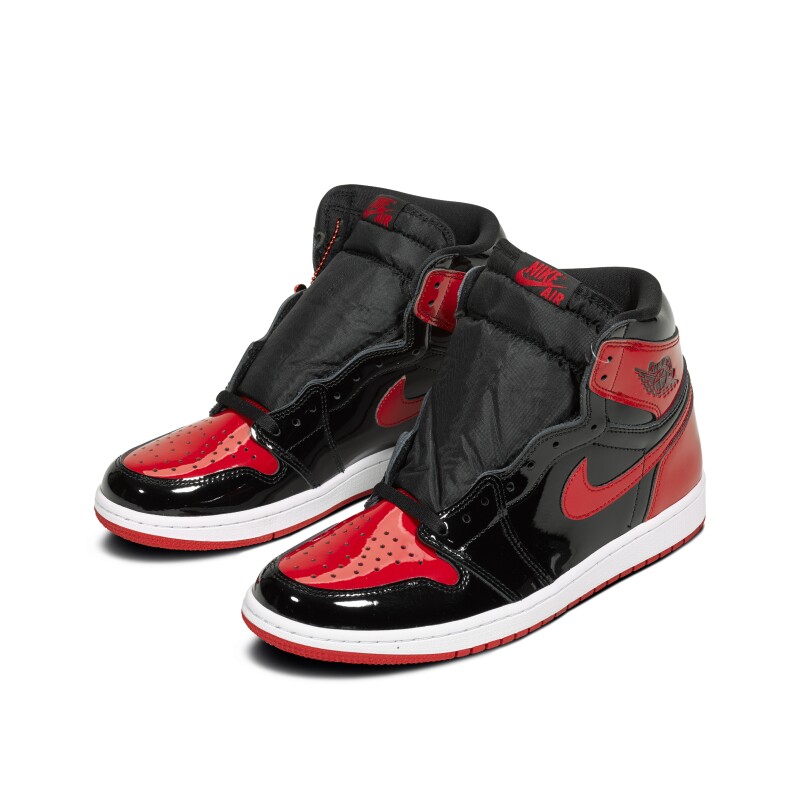 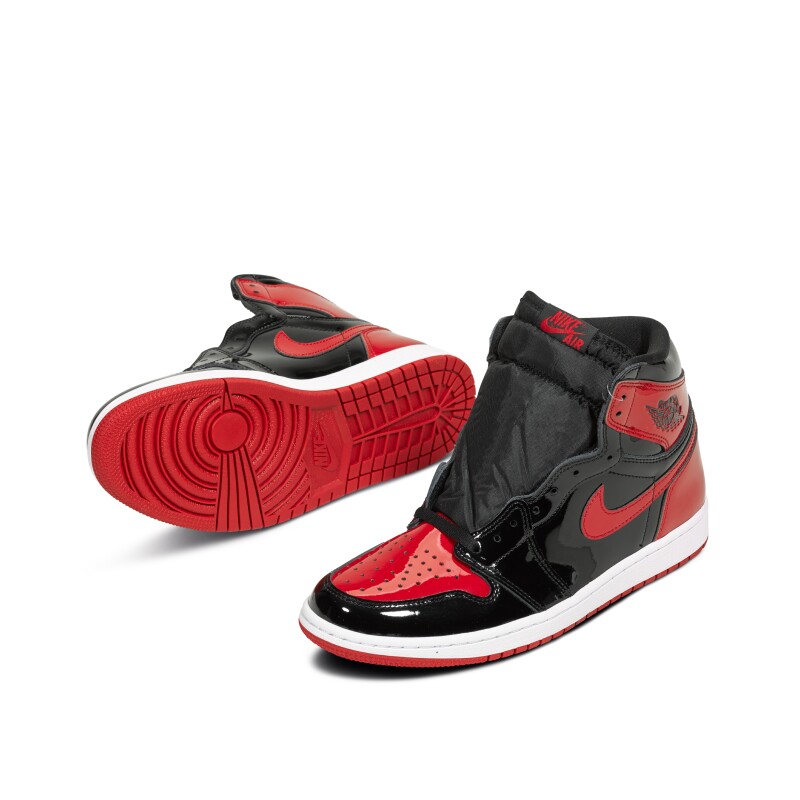 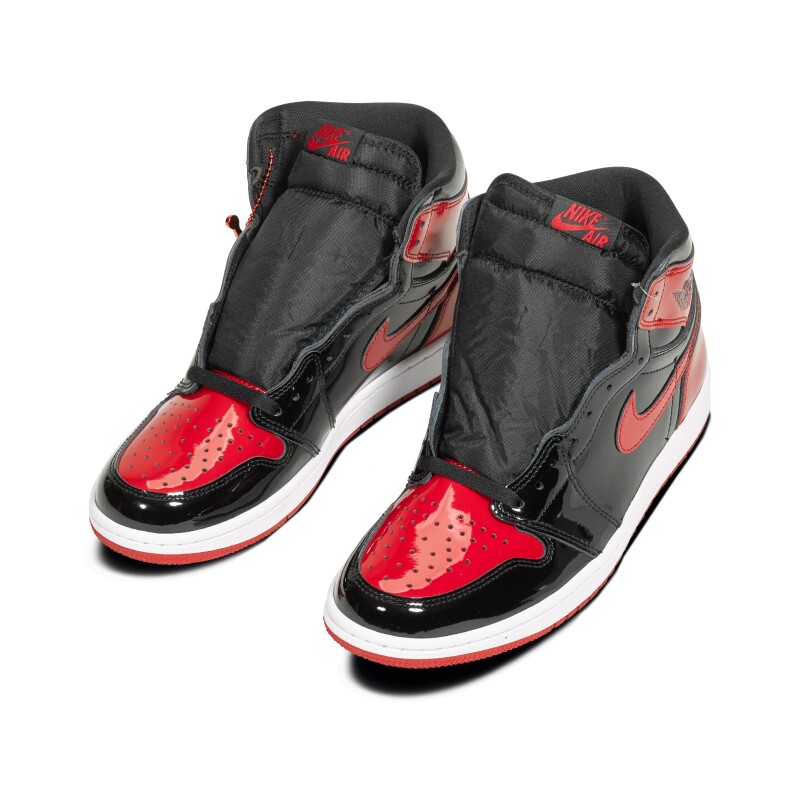 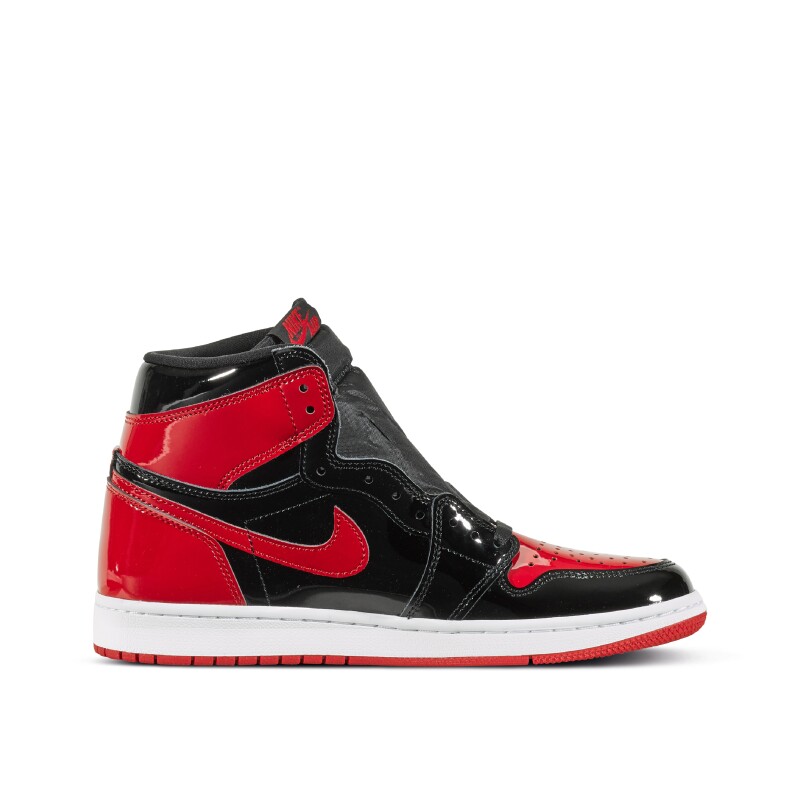 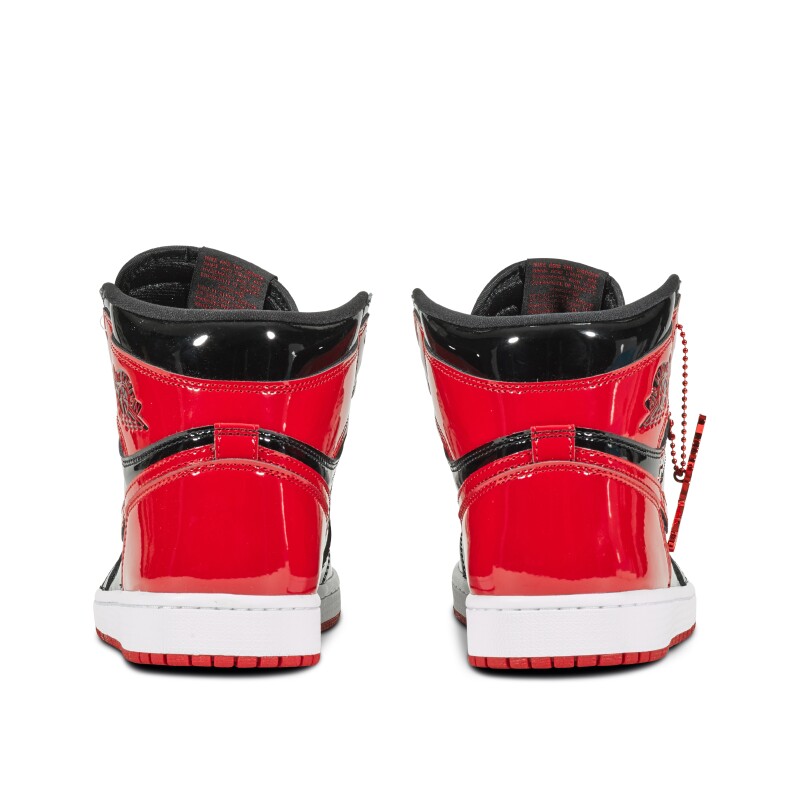 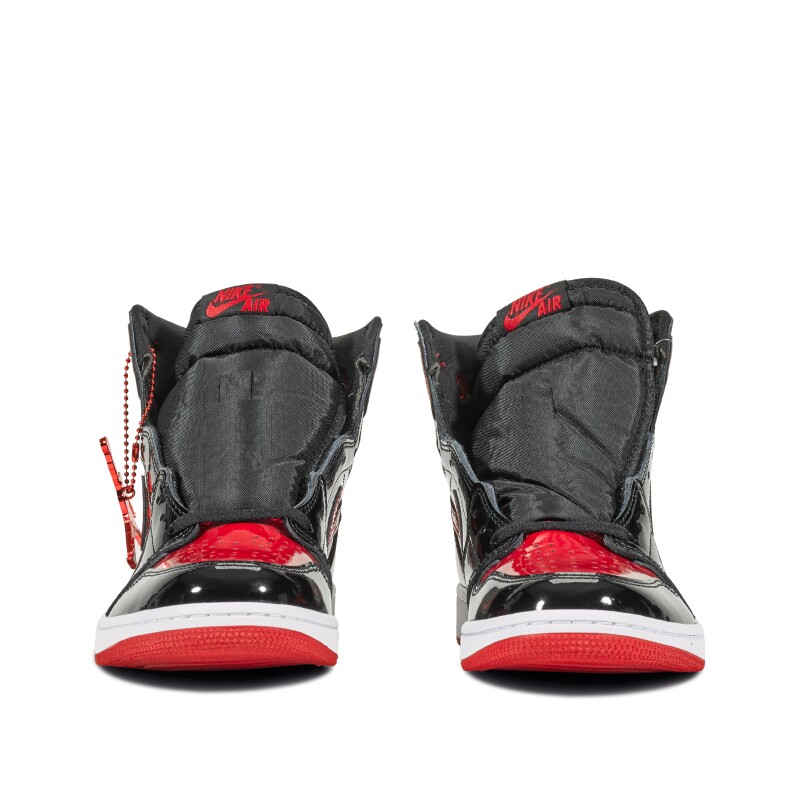 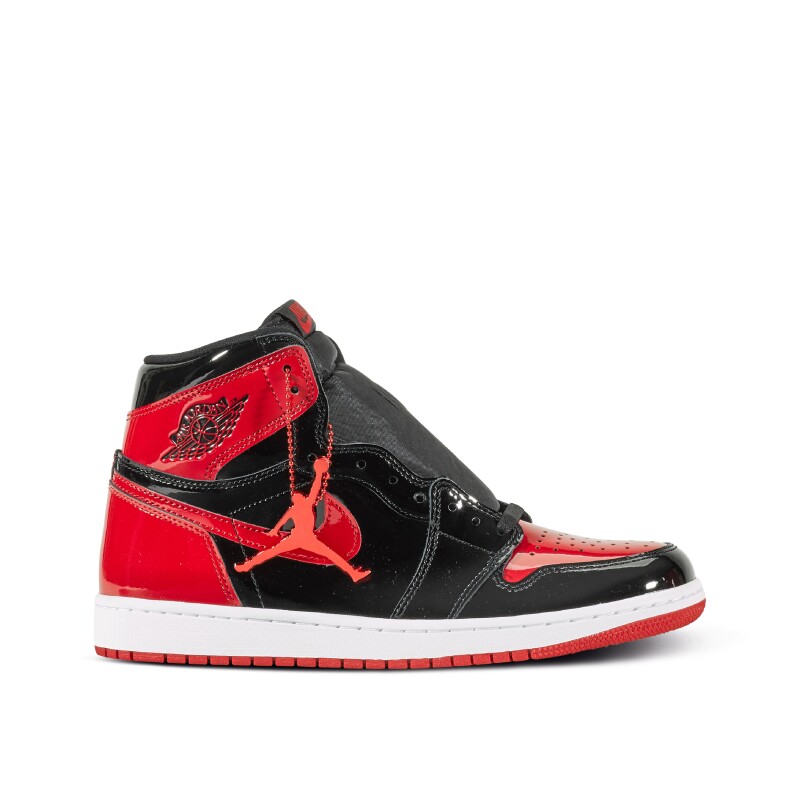 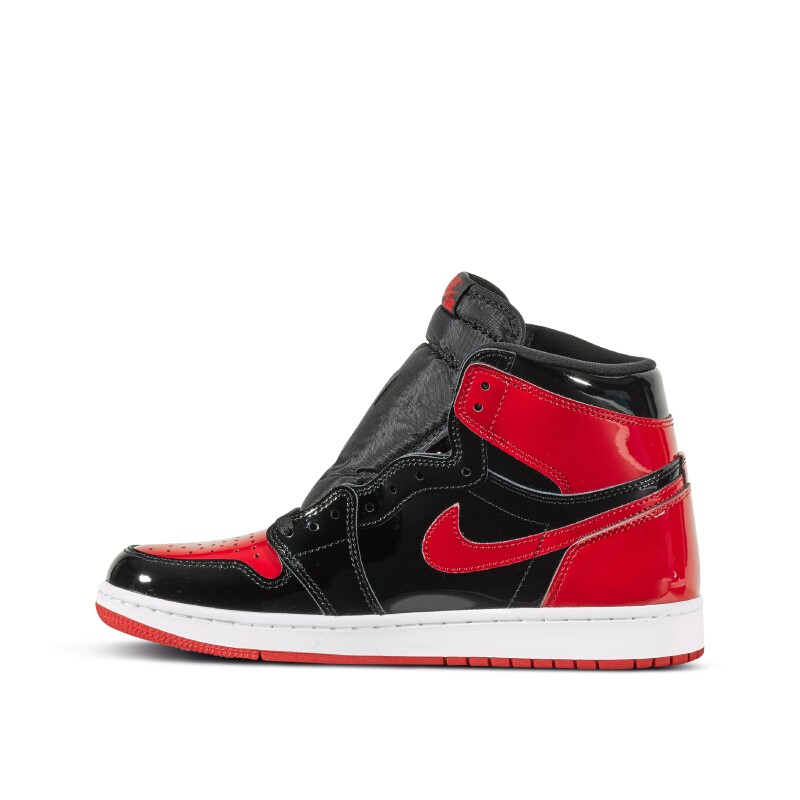 The Nike Air Jordan 1 is one of the most iconic designs in the history of both streetwear and basketball and is a key part of the origin of the Air Jordan brand for Nike. Designed by Peter Moore, Air Jordan 1s were worn by Michael Jordan in 1984 and 1985, as well as modified versions in 1986 (after a broken foot Michael endured).

In terms of the shoe itself, the original Air Jordan 1s were so popular and successful that Nike continued to make new signature Air Jordans each season. This tradition continued beyond Michael’s retirement, and Nike is currently on the Air Jordan 36. From the day it launched, Air Jordans have always represented the pinnacle of sneaker design. The shoes are unmatched when it comes to quality, craftsmanship, materials, innovation, performance and, of course, style.