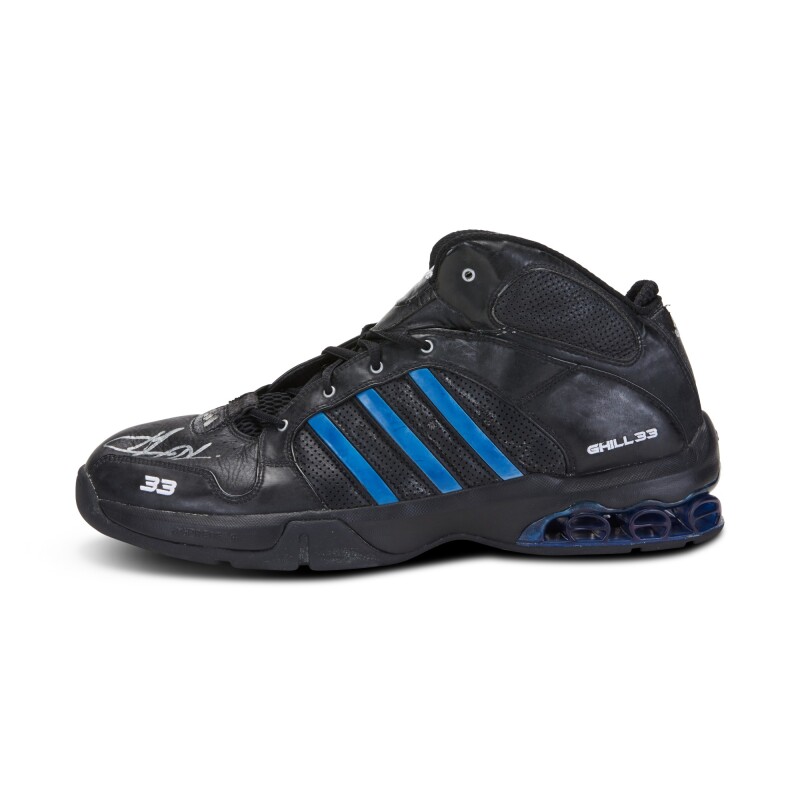 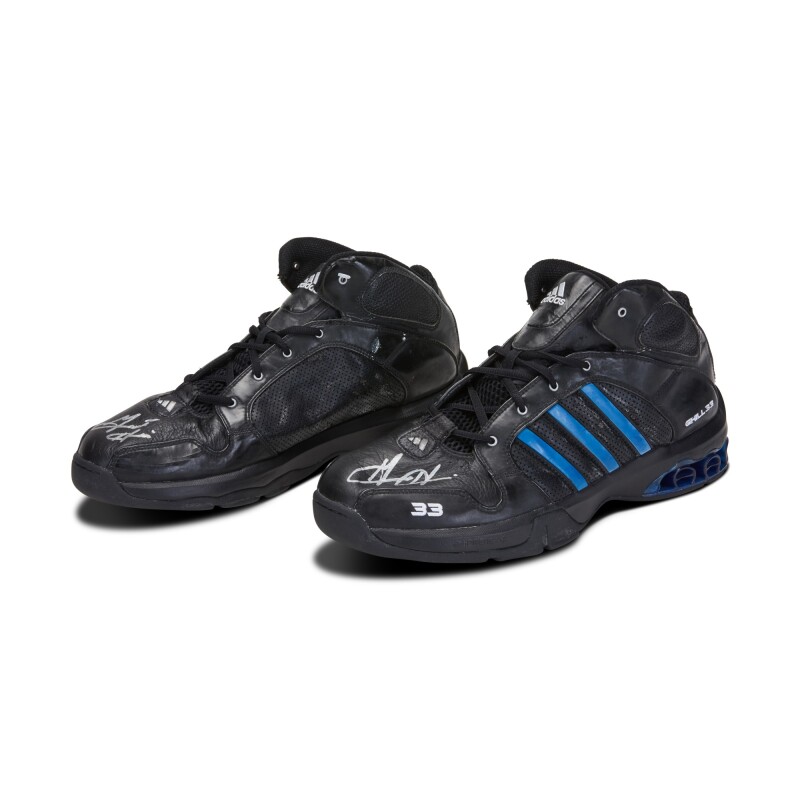 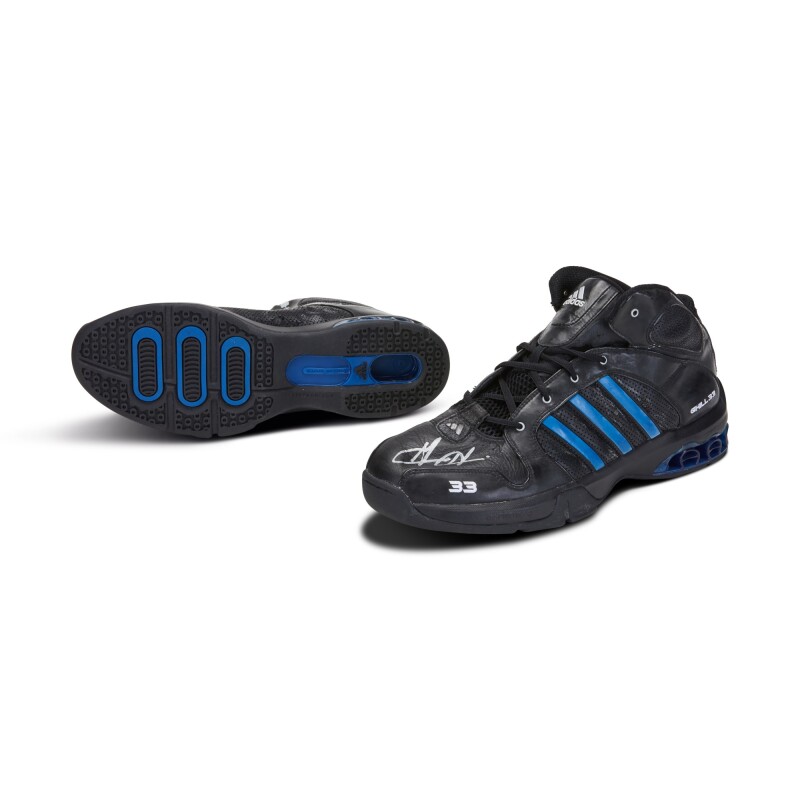 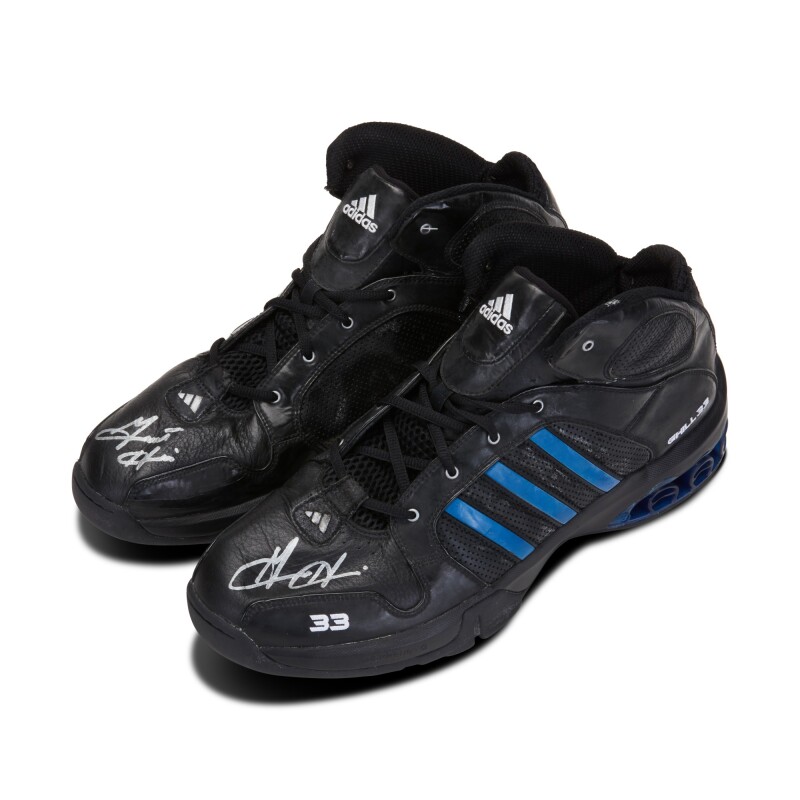 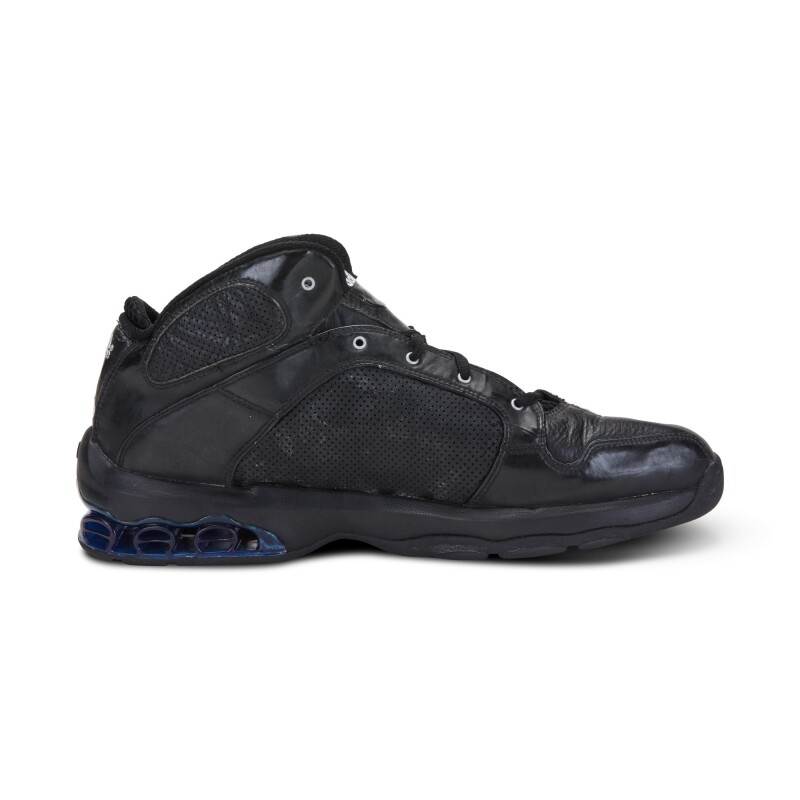 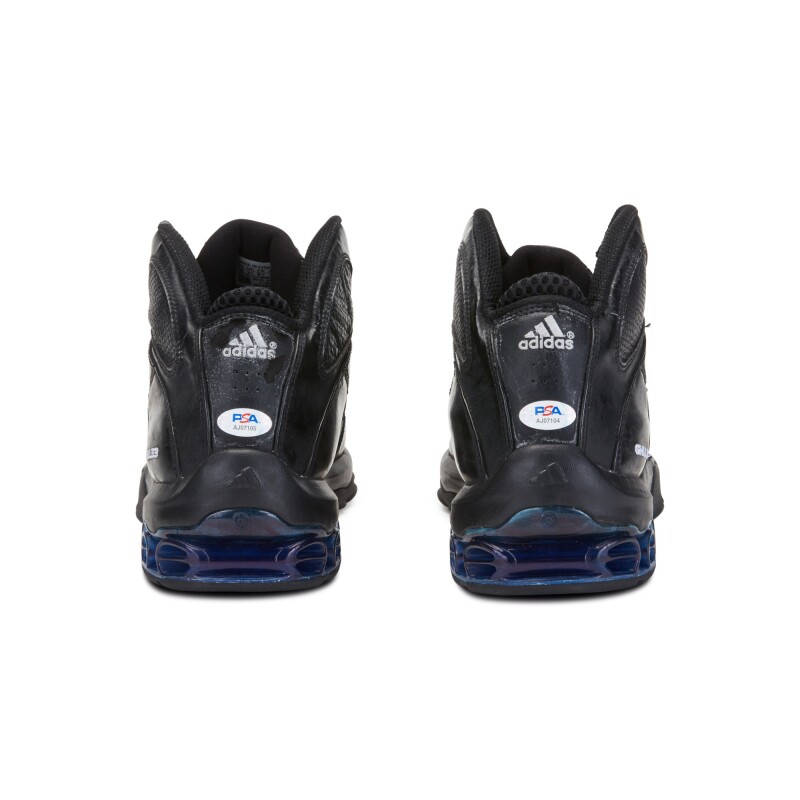 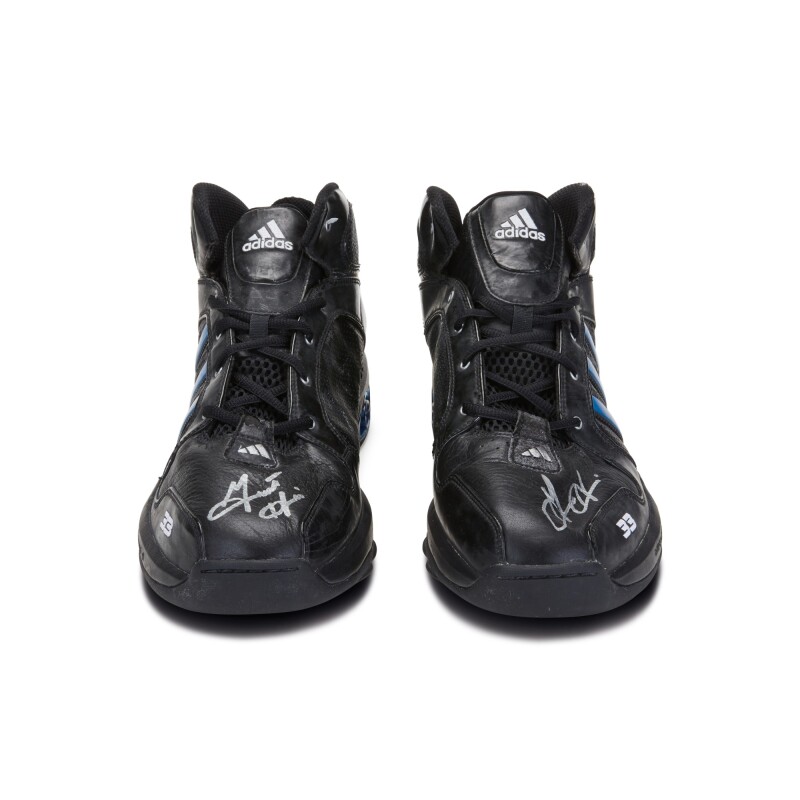 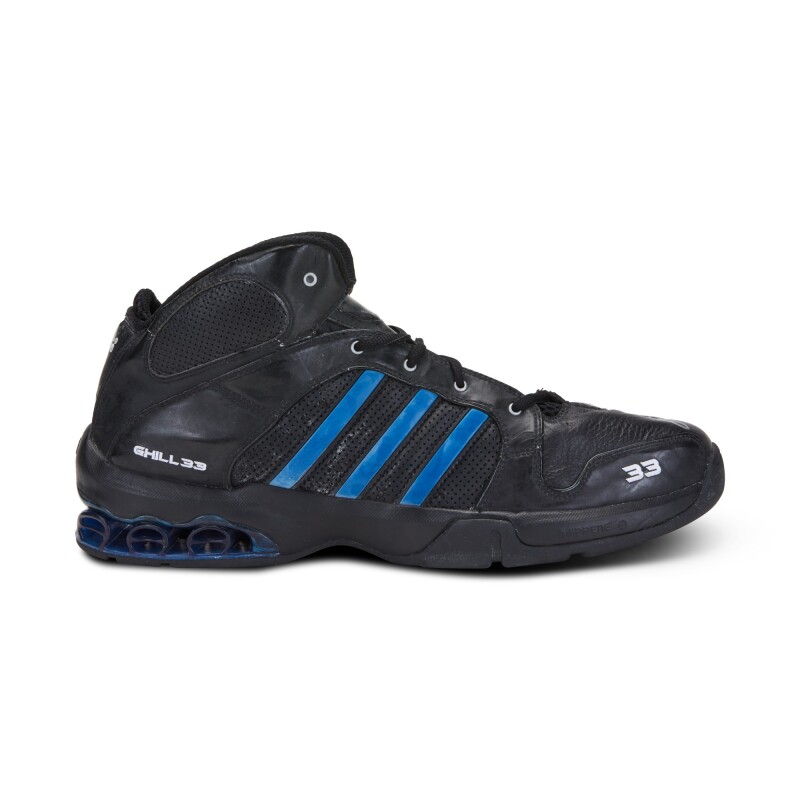 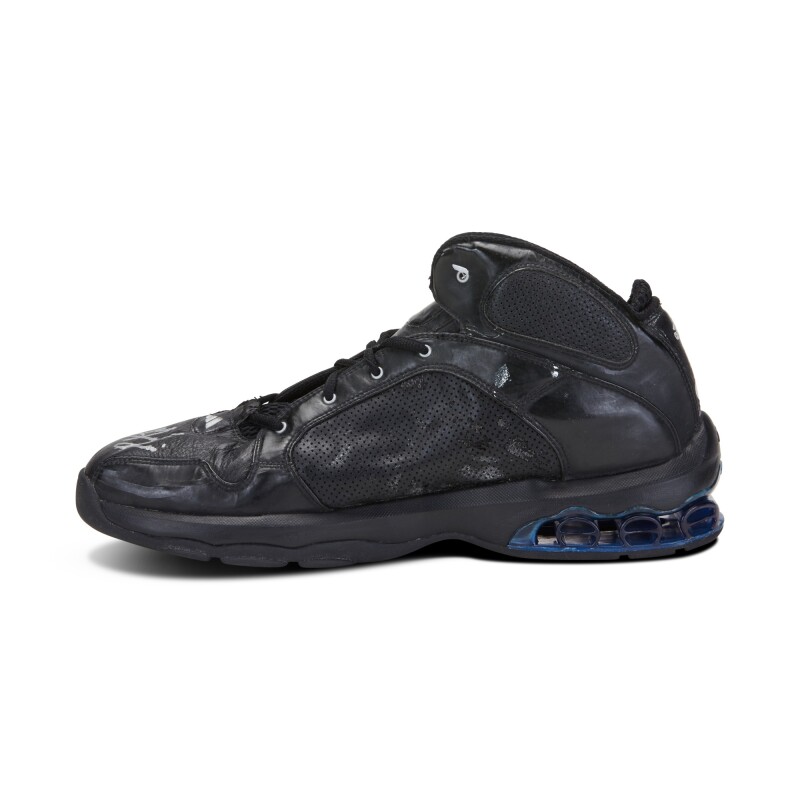 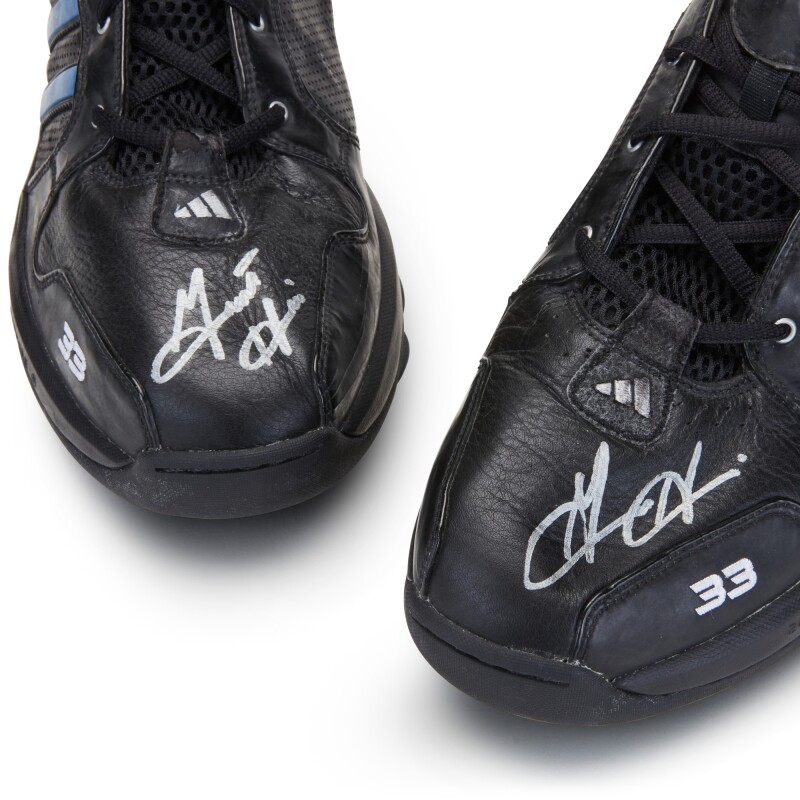 The adidas brand created these sneakers in 2006 for Grant Hill’s personal use while playing for the Orlando Magic. The sneakers are dual signed by Hill.

Known for his versatility on the basketball court, Hill could play point guard, shooting guard and small forward with ease, and his talent earned him a place among the greatest basketball players in history. Hill started his career at Duke University, winning two NCAA Championships. During his 19 seasons in the NBA, he earned seven All-Star selections. Hill was inducted into the Naismith Basketball Hall of Fame in 2018.

In addition to his NBA career, Hill played for five USA National Basketball teams, including the 1996 Atlanta Olympic Team, where he won a gold medal with a perfect 8-0 record. In 2021, Hill replaced Jerry Colangelo as the Managing Director of the USA Men's National Basketball Team following their gold medal victory in the 2020 Tokyo Summer Olympics.

The sneakers are accompanied by a Letter of Opinion from MEARS Authentication, LLC with regard to the attribution of game use. Also included is a Letter of Authenticity from PSA/DNA regarding the signatures.

The shoes are in worn condition.

Sneakers are signed in silver marker on each toe.