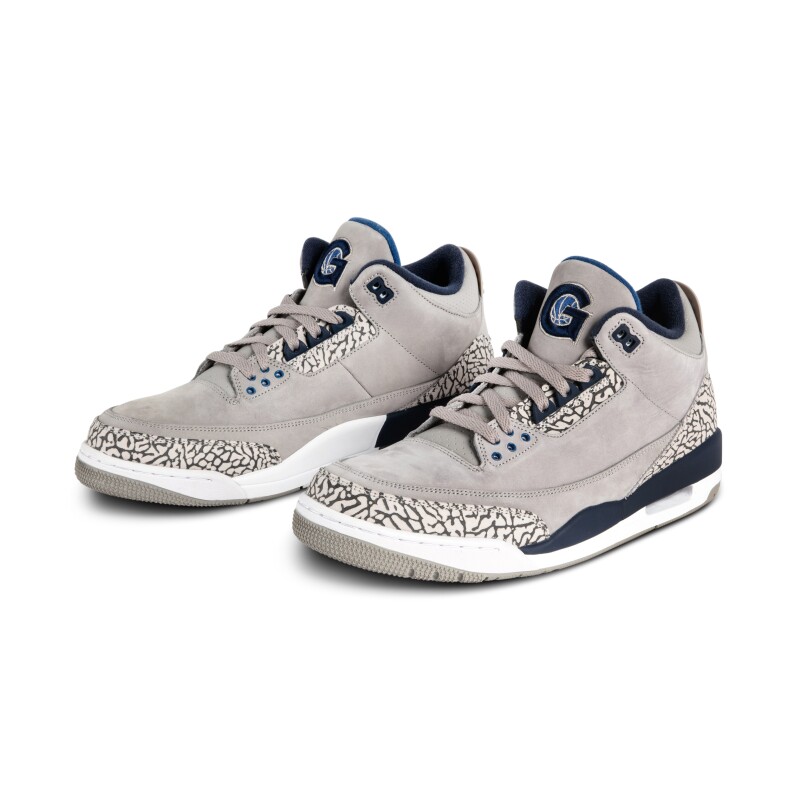 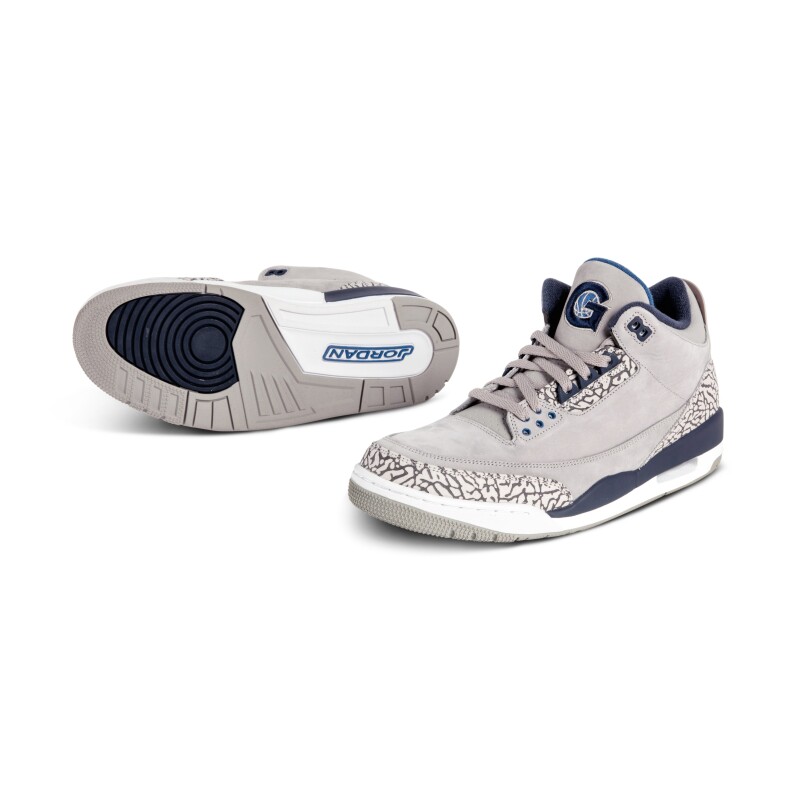 The Air Jordan III is credited with keeping Michael Jordan at Nike after the original Air Jordan designer Peter Moore left the company. Hatfield designed the shoe in close collaboration with Jordan, addressing the player’s request for a more lightweight modern shoe. The Air Jordan III, notably, is the first Air Jordan to feature ‘Visible Air’ in the form of an air pocket under the heel. Though just in the beginning of his career Hatfield would become one of the most influential sneaker designers of all time. The most notable features of the Air Jordan III are the elephant print around the toe box and the iconic Air Jordan ‘Jumpman’ logo on the tongue.