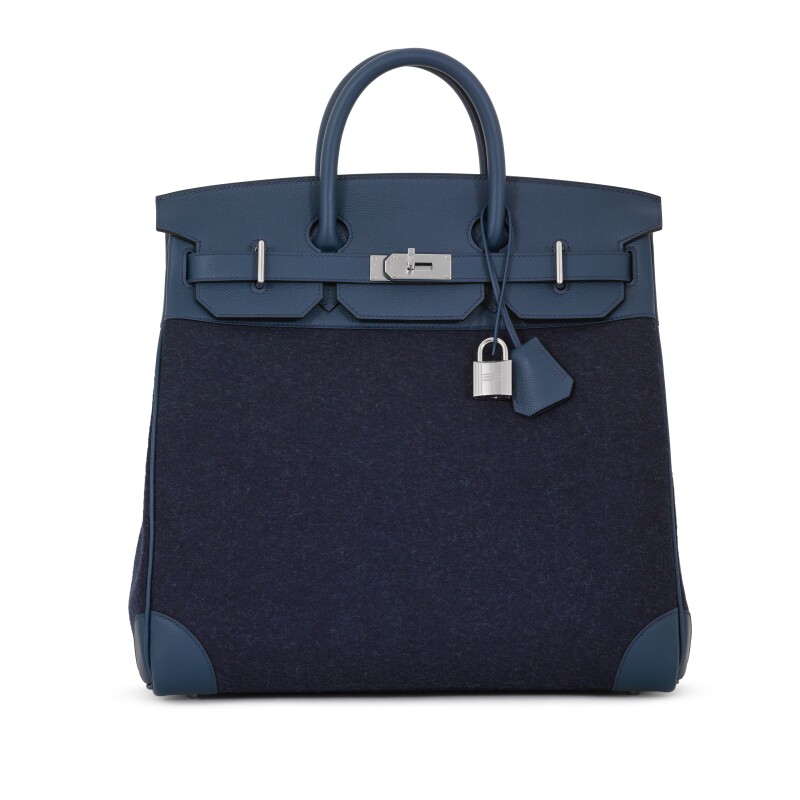 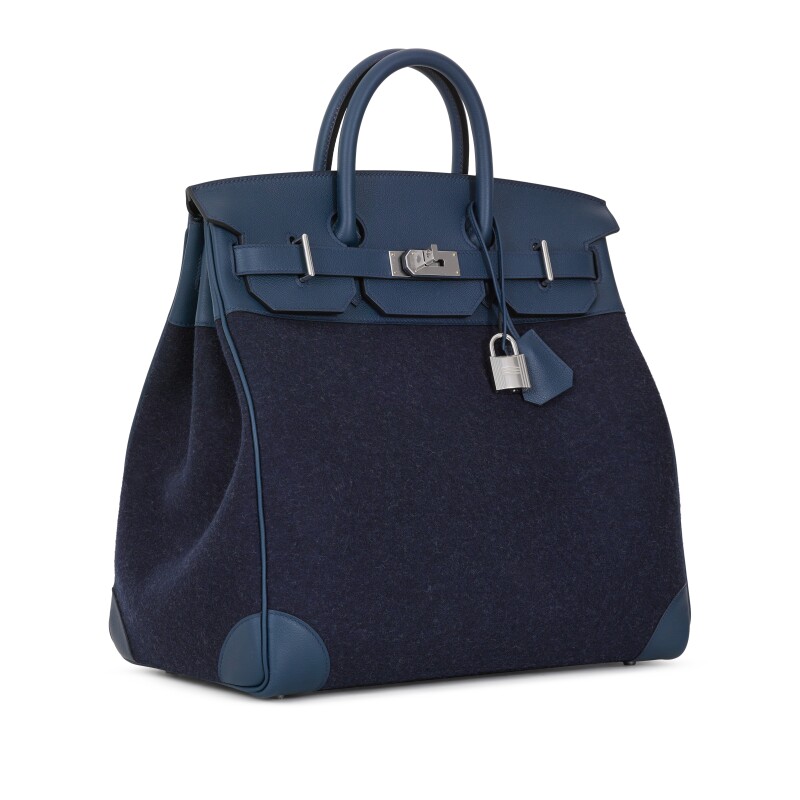 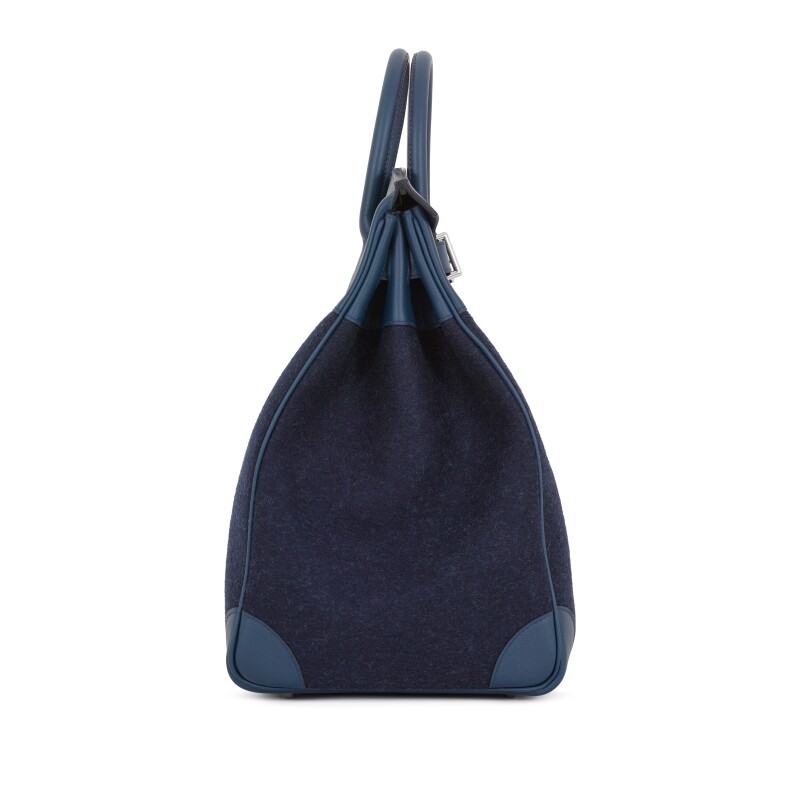 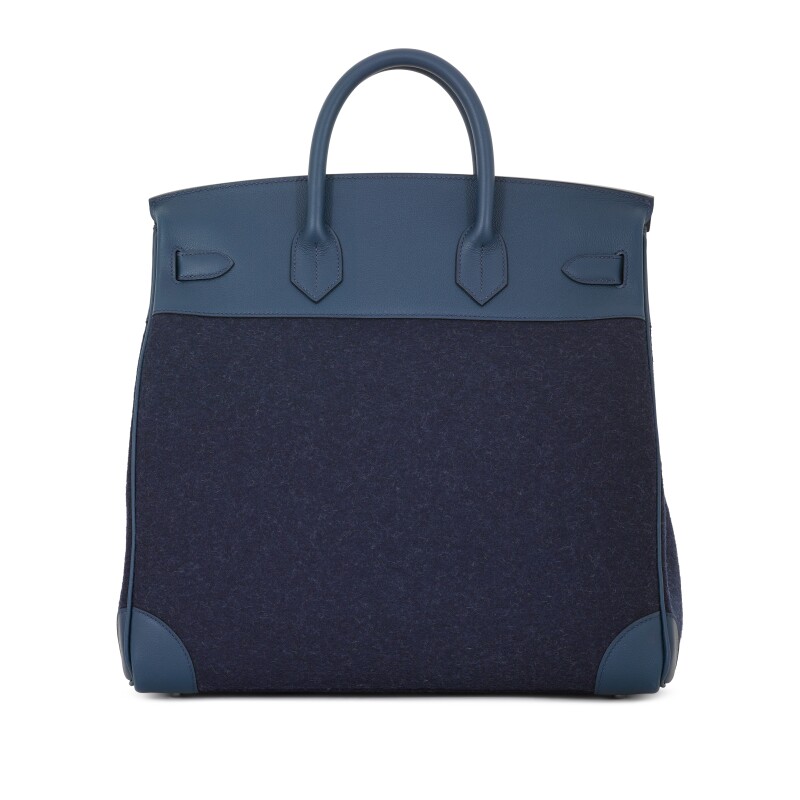 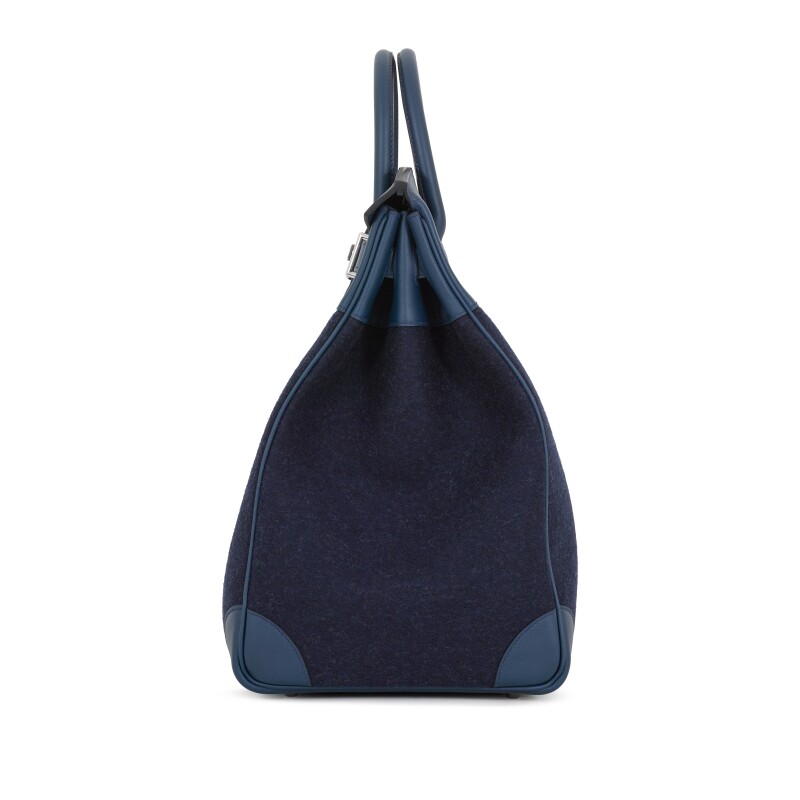 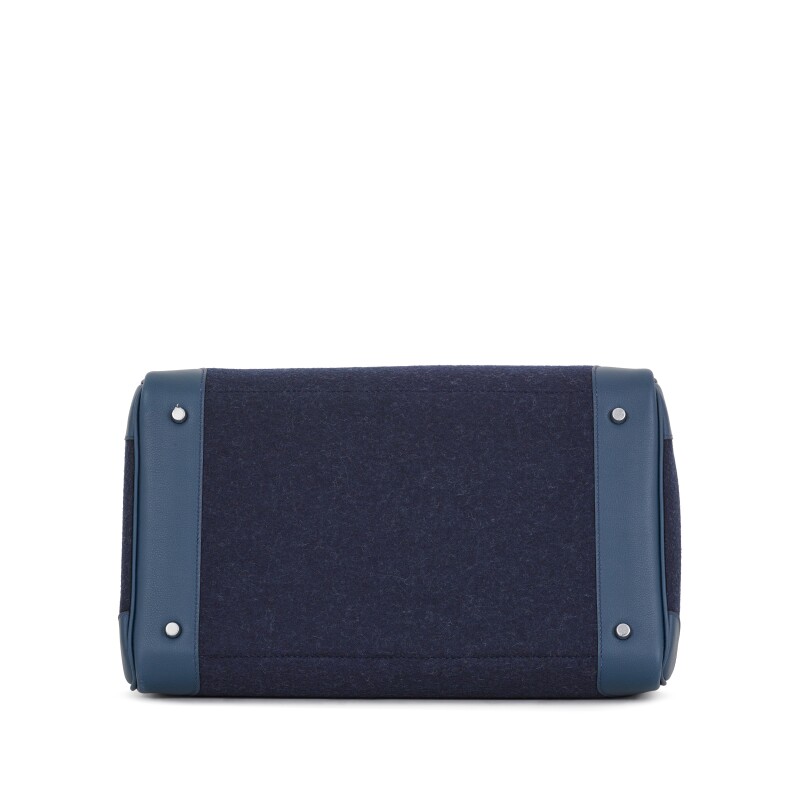 Serving as design inspiration for the iconic Birkin bag, the Hermès Haut a Courroies – or Hermès HAC – was first released in 1892. Hermès’ first bag, the Hermès HAC was originally designed for carrying a saddle and equestrian riding boots. Today, the Birkin HAC is generally preferred by male buyers and often replace briefcases or backpacks as the daily work bag. The slightly larger Birkin HAC 50 is also popular as a travel or weekend bag for men.

Haut à Courroies translates to high-belt in French, in reference to the closure sangles that latch around the top of the bag. What makes the Hermès HAC so important in Hermès’ history is its connection to the world-famous Birkin bag. When Jean-Louis Dumas sketched out a design for Jane Birkin on the back of an air-sickness bag on that well-known flight between London and Paris, his starting point for design inspiration was the Hermès HAC.

A distinct difference between the Hermès HAC and the Birkin can be found on the hardware – most (though not all) feature a square-tipped spindle and tubular pontets.

In recent years, Hermès has produced a number of limited edition Birkin HAC bags. These special bags have emerged with unique details including embroidery, leather marquetry, hand-painted coloration, new materials, and added design elements. While most Hermès HAC limited editions are found in either 40 or 50, there is also the Birkin HAC 45, Birkin HAC 55, and Birkin HAC 60.