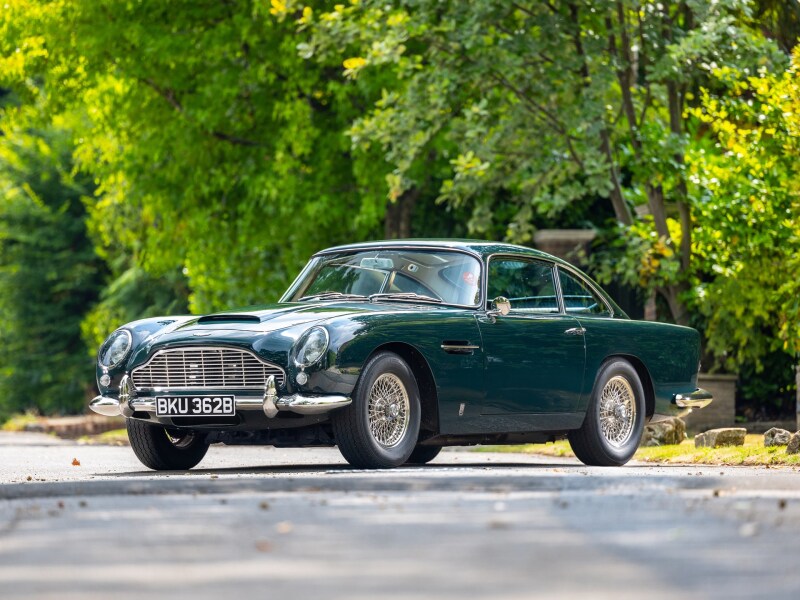 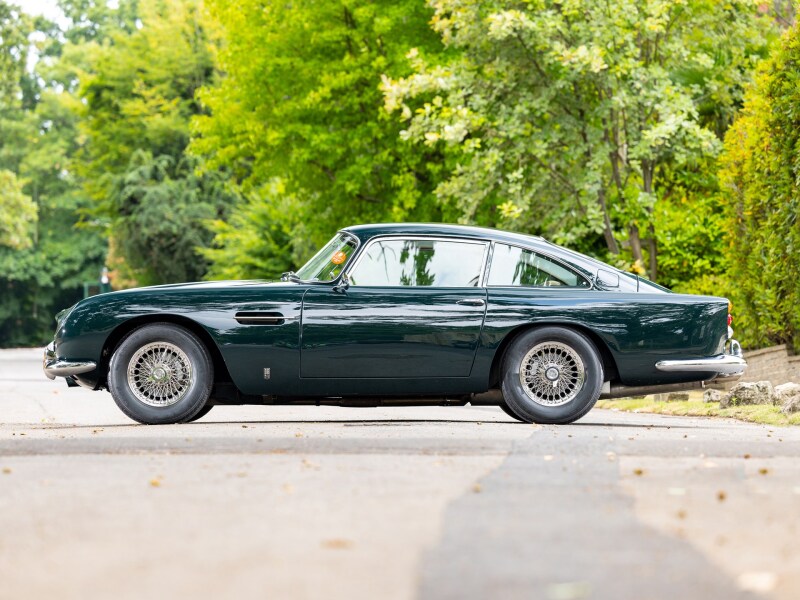 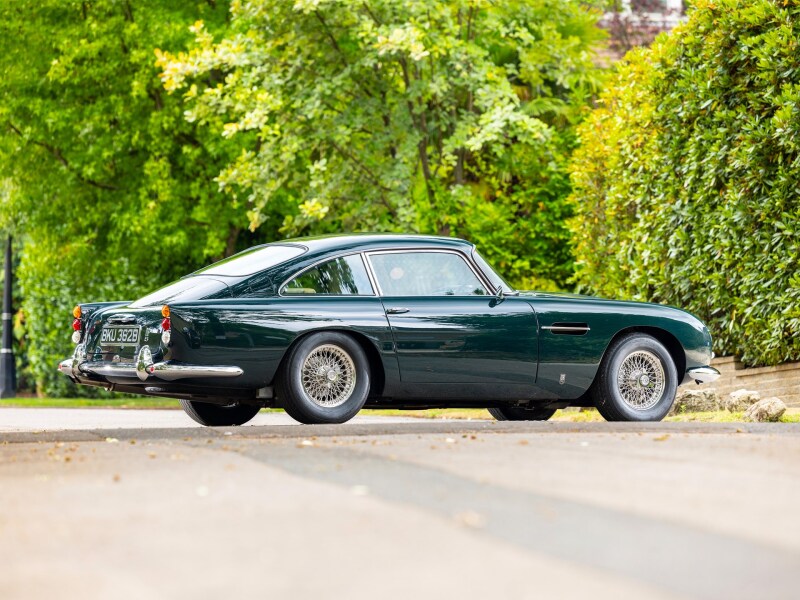 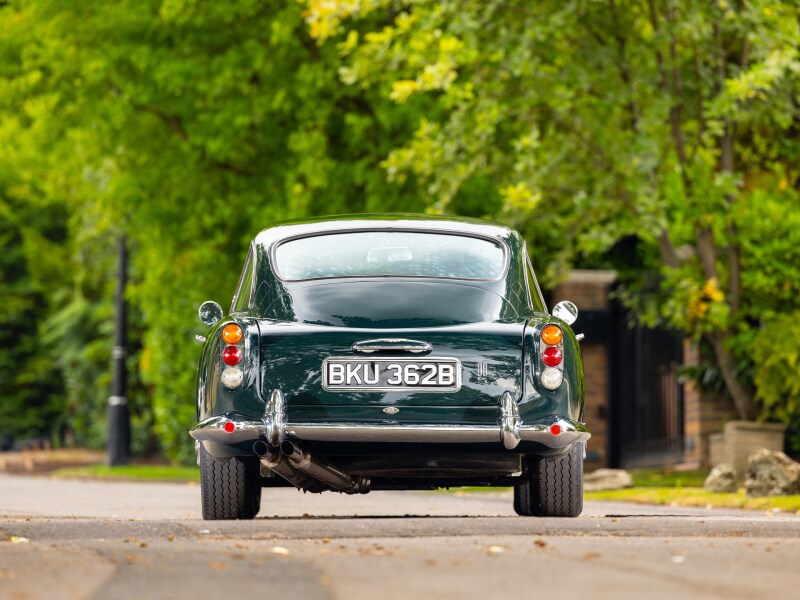 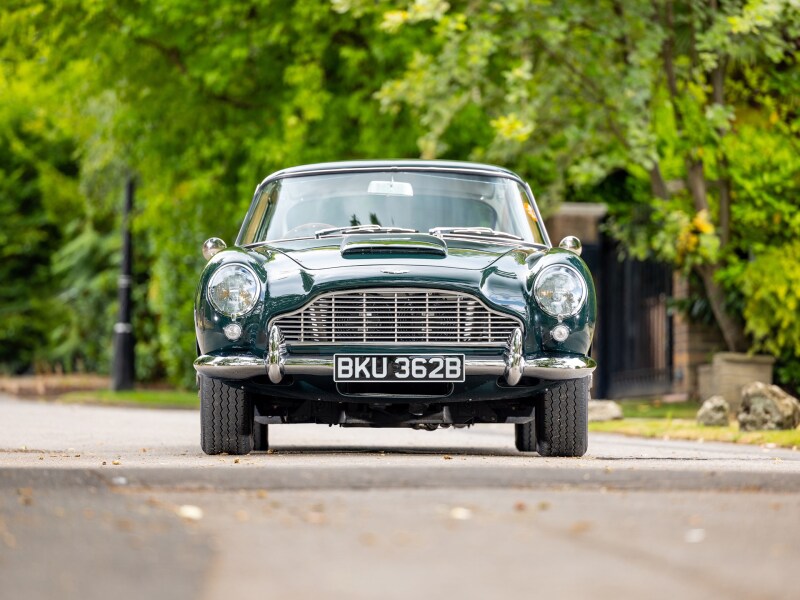 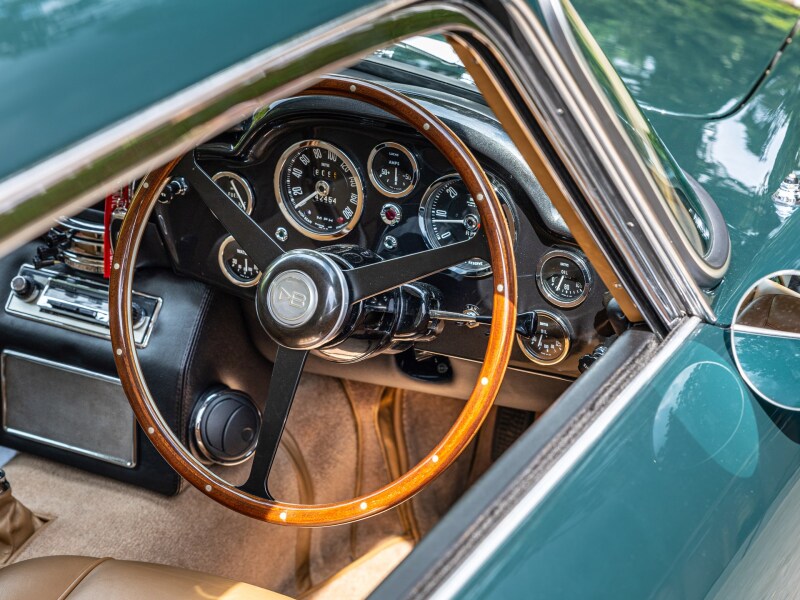 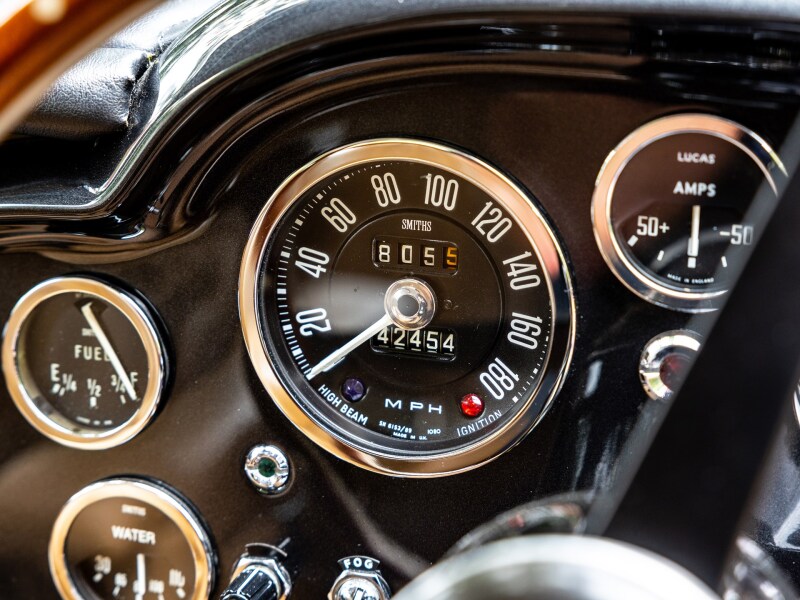 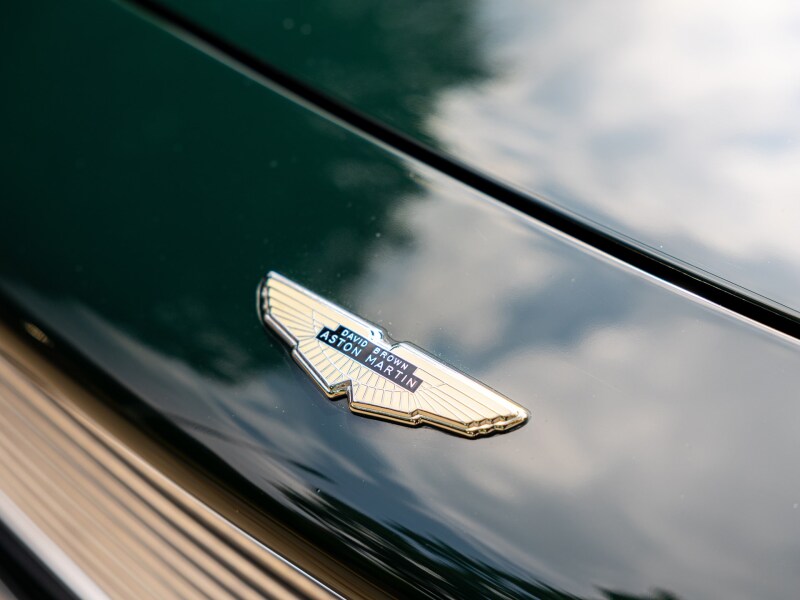 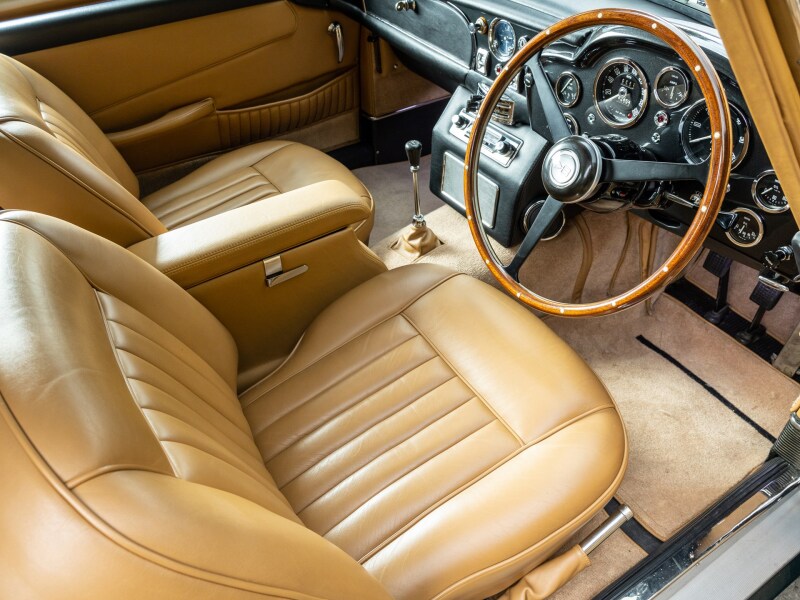 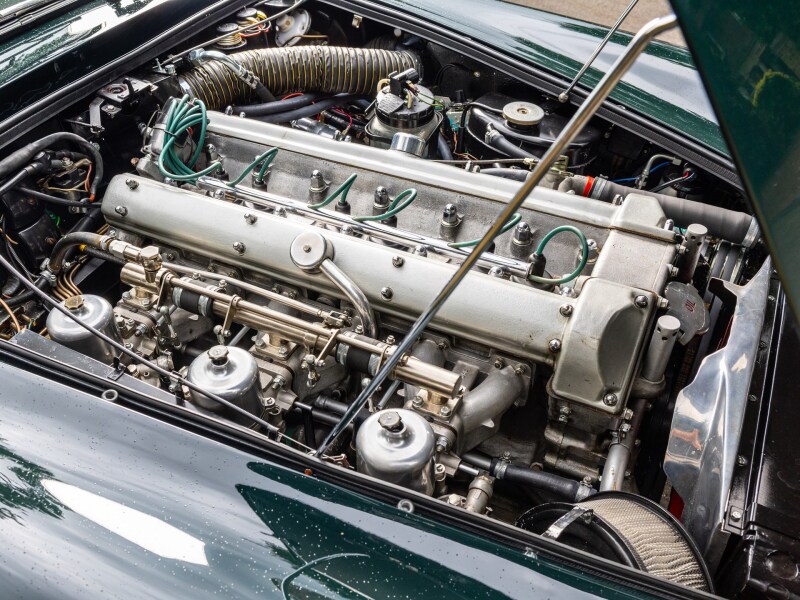 Arguably the most recognizable car in the world, inextricably linked to James Bond

The perfect transport for the world’s favorite secret agent, it is often argued that the Aston Martin DB5 is the most recognizable car in the world. Seen in action by billions in numerous exploits with James Bond as its driver, the DB5 has been Bond’s loyal companion for decades, always proving reliable in any situation from driving casually through Monte Carlo’s Casino Square to a high-speed car chase en route to save the world. In Fleming’s novels, Bond’s ride of choice was always a Bentley, but it was decided that for his third appearance on the silver screen as 007, Sean Connery would need something slightly more sporting and befitting of his character.

Up until the DB5 was introduced to Bond by Q in Goldfinger, Aston Martin was a relatively unheard-of brand to the general public. Founded in 1913, the company built only 700 cars before WWII halted production. Once entrepreneur David Brown took ownership of the company in 1947, it finally began to find its feet both in the showroom and on the track. Their crowning achievement in motorsport was its 1-2 finish at the 1959 24 Hours of Le Mans, with Roy Salvadori and Carroll Shelby piloting the winning car.

The DB5s appearance in Goldfinger redefined Aston Martin, turning it into a household name virtually overnight, but the DB5 was still an excellent automobile in its own right. Boasting nearly 170 updates and modifications over the outgoing DB4, it was fitted with a 4.0-liter inline six-cylinder engine that produced 282 horsepower. Mated to a five-speed manual transmission, the DB5 is a joy to drive, swift by contemporary standards yet with enough practicality to be used on a regular basis. When new, the DB5 was double the price of a Jaguar E-Type, yet only 1,059 DB5s were built, making it far rarer than the E-Type, and far more valuable today.

According to the accompanying factory build sheet, this particular DB5 was completed and delivered in February of 1964. It was originally finished in Goodwood Green over a grey leather interior. The first owner was listed as Levey’s Wallpaper Stores Ltd of Northumberland with another company, Petrol Injection Ltd of Plymouth, listed as a subsequent owner on the build sheet, and entries in an Aston Martin registry show that the car remained in the U.K. through the 1970s.

In 1986, the DB5 was acquired by Prince Sadruddin Aga Khan. At that time, the Prince was enjoying a lengthy career in working with the United Nations. He had also curated a truly excellent collection of Islamic art and carried his family’s passion for cars. Upon his purchase of the DB5, he commissioned a detailed restoration and later sold the car to a Swiss doctor who split his time between Geneva and the U.K. in 1998, and the car remained in his ownership until 2015. A further restoration was carried out by Hexagon Classics in the U.K., which included a full repaint in its original Goodwood Green and retrim in beige leather with matching beige carpets. Mechanical work was left to the marque specialists at Pugsley and Lewis, and the car was fitted with a new clutch as well as new wheels and tires at the same time. Furthermore, the car has been fitted with aftermarket air conditioning, improving its overall usability.

Forever intertwined with James Bond, the DB5’s role in Goldfinger and the films that followed cemented Aston Martin as the epitome of British sophistication in the eyes of the public. For many Bond fans, ownership of a DB5 is a lifetime dream, as among his extensive repertoire of gadgets it is easily the most memorable and iconic, proven by its repeat appearance in numerous Bond films, even including No Time To Die. This well-sorted example oozes charm and character and would surely be a thrill to drive and enjoy…despite not being fitted with machine guns and an ejector seat!

This vehicle is currently on display at Sotheby's New Bond Street offices in London in collaboration with the Bond on Bond Street online auction. More details on the auction can be found here: https://www.sothebys.com/en/digital-catalogues/bond-on-bond-street