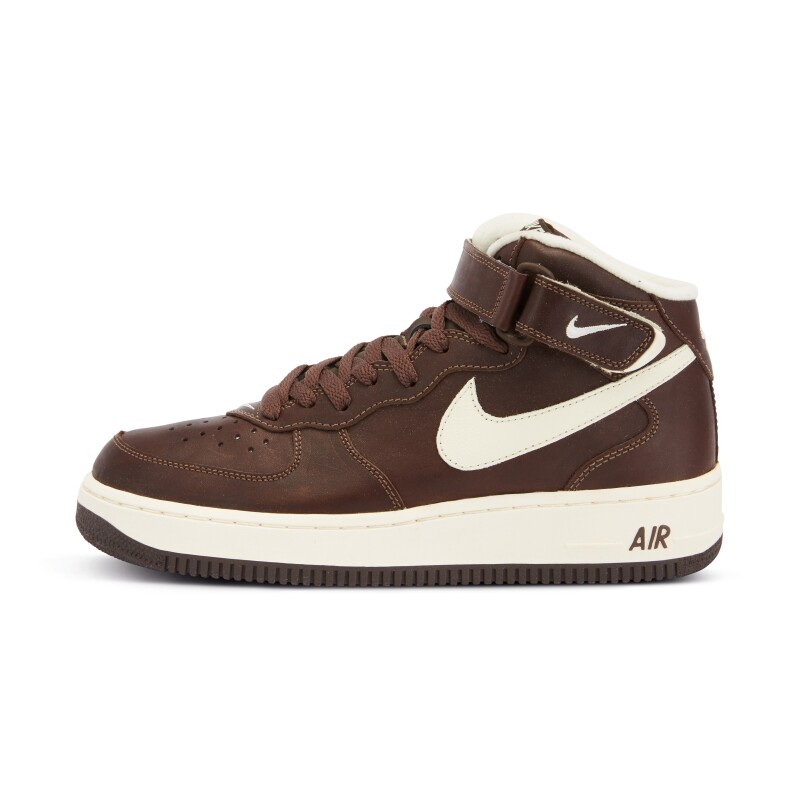 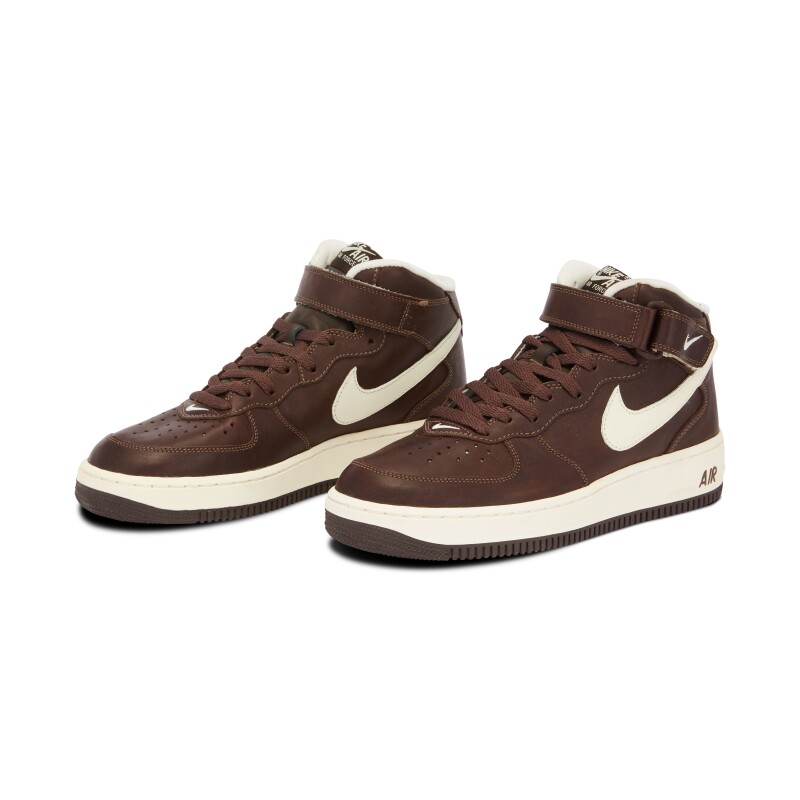 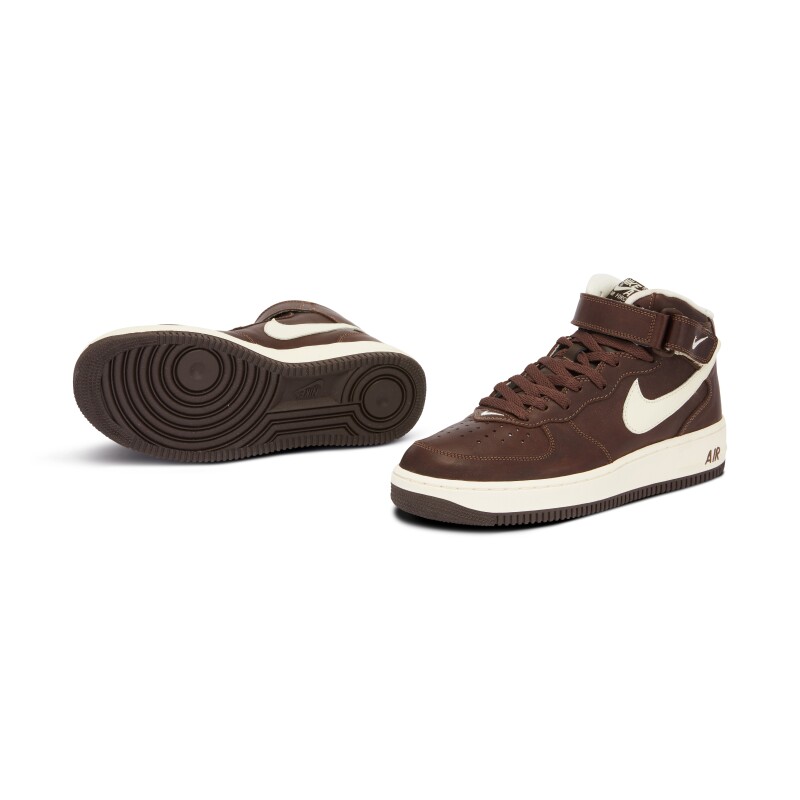 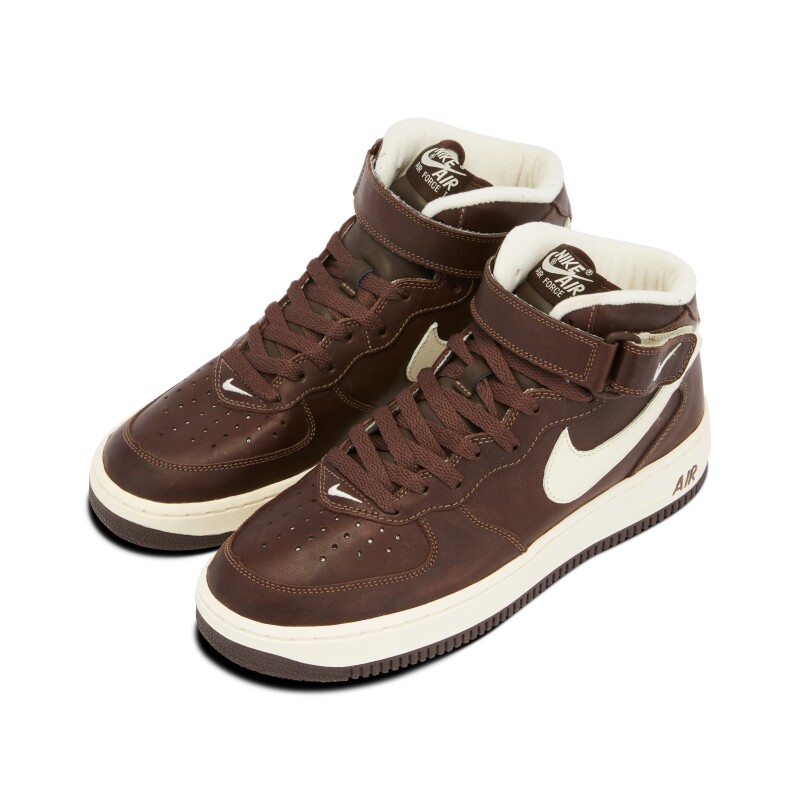 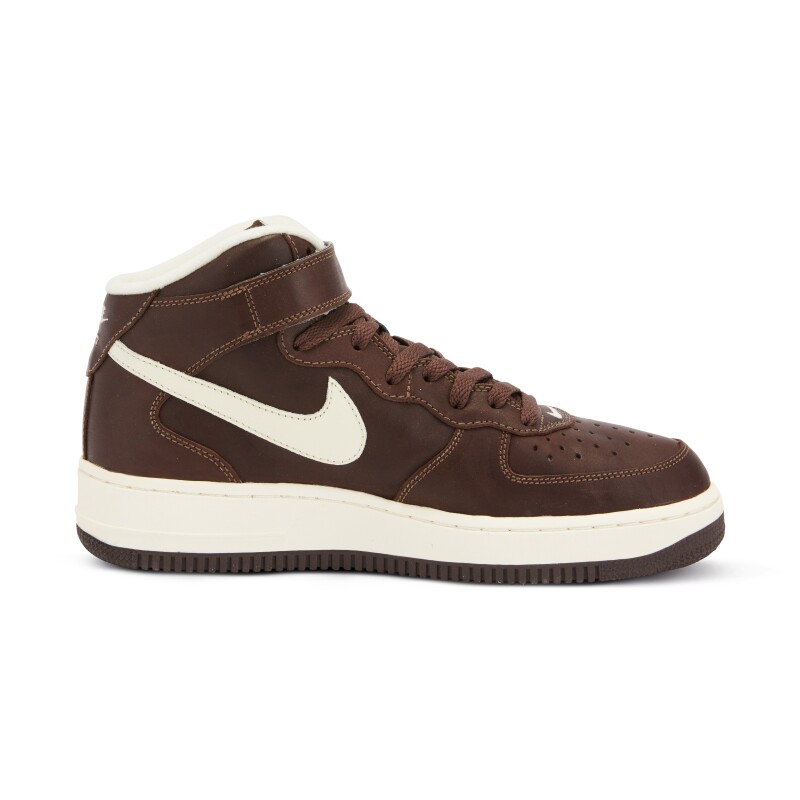 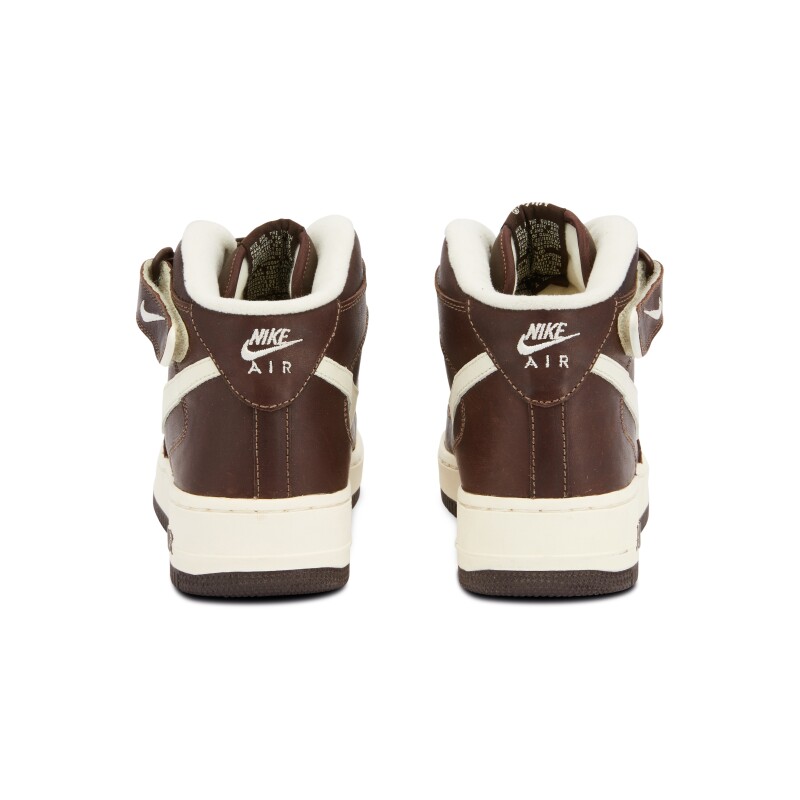 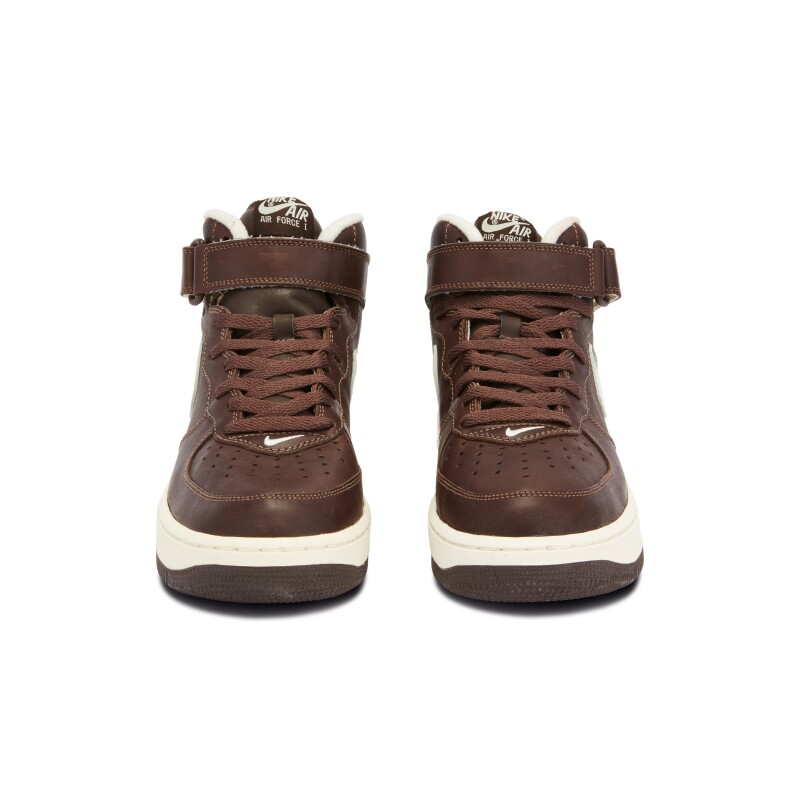 This Look See sample Air Force 1 was created in 2000 as part of the HTM line, a collaboration between Nike and Fragment Design House. The HTM line gets its name from Fragment House founder ‘H’ for Hiroshi Fujiwara, and ‘T’ and 'M' for Nike's Tinker Hatfield and Mark Parker. This sample predates the release of this collection, which debuted in 2002. Originally released in 1982, the Air Force 1 is named after the presidential aircraft. Designed by Bruce Kilgore, it was the first basketball shoe to feature revolutionary air pocket technology. Today it is one of Nike’s most iconic, bestselling sneakers.