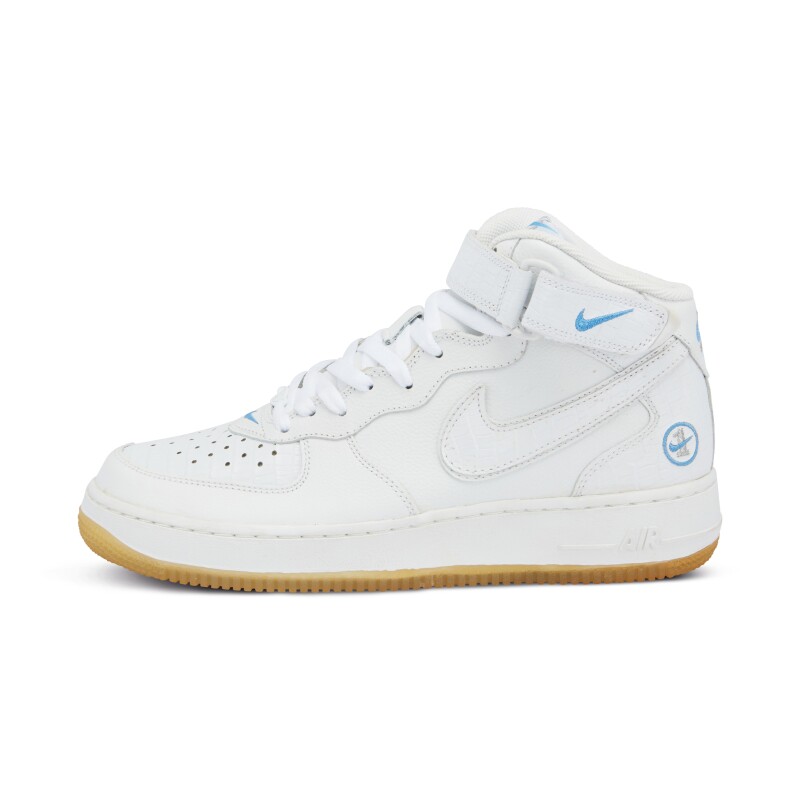 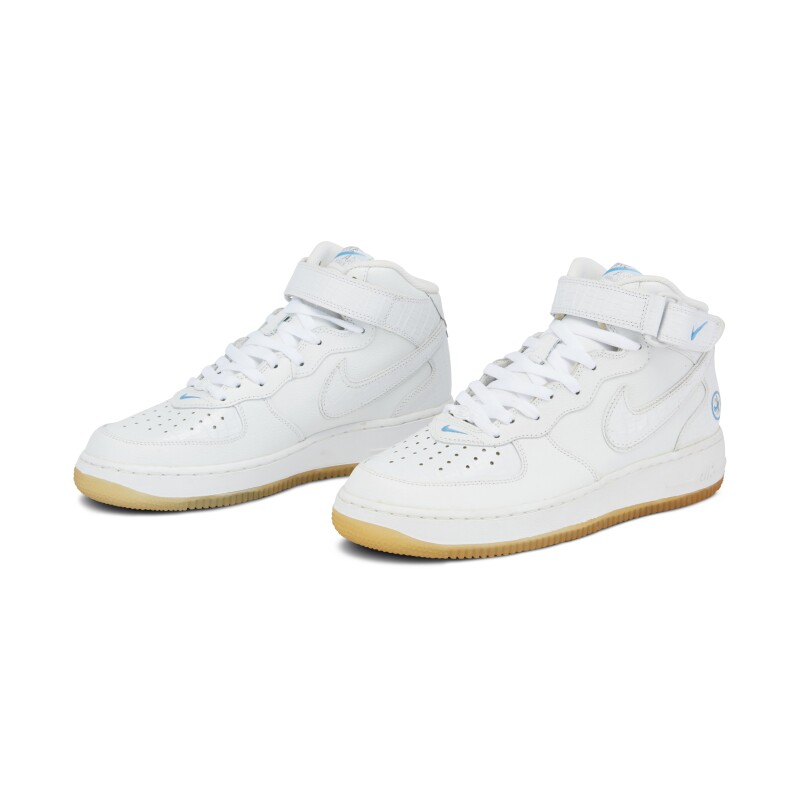 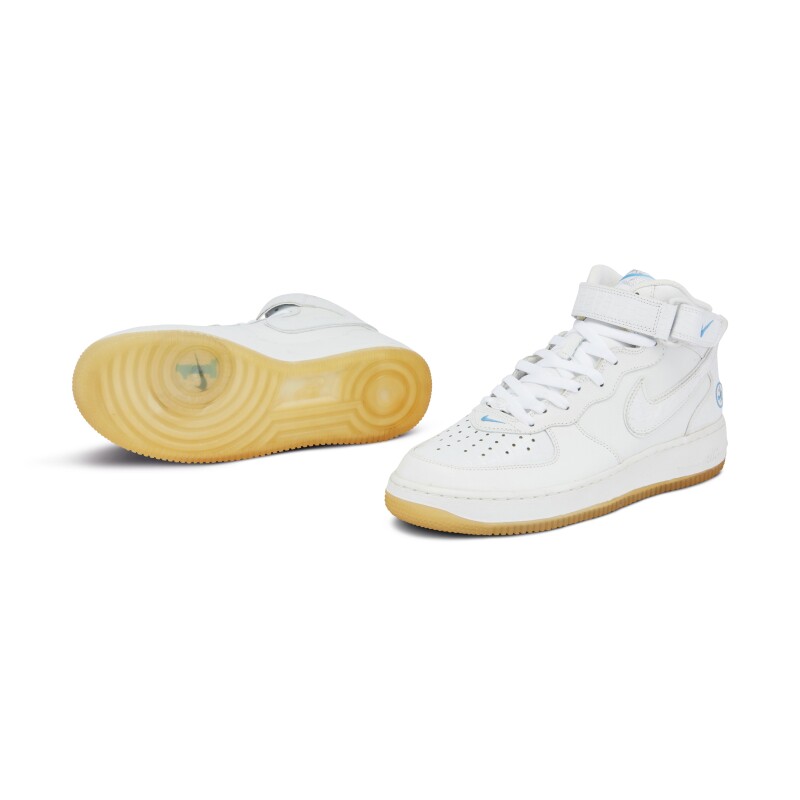 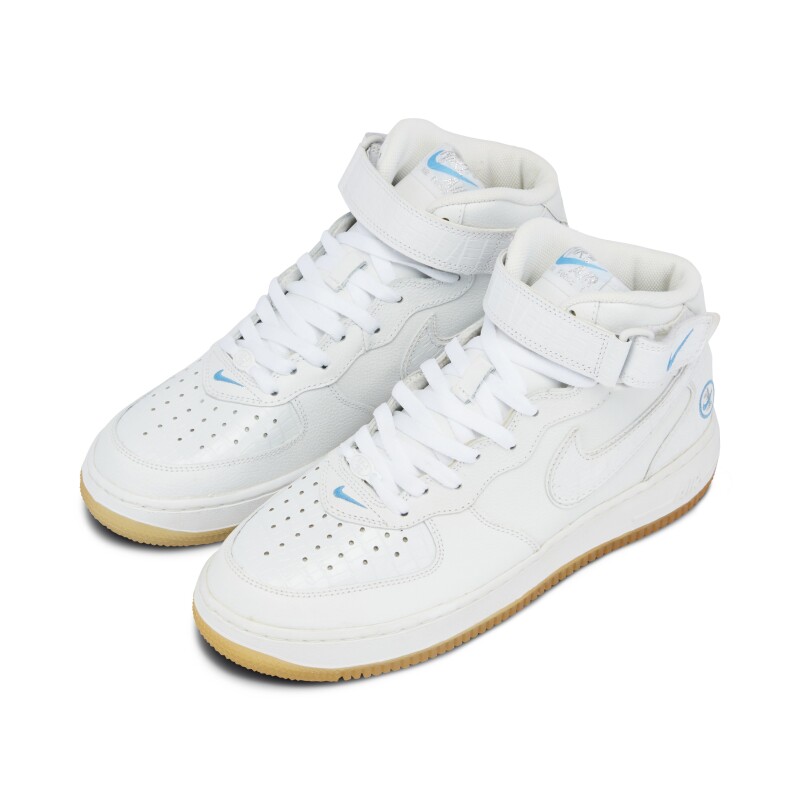 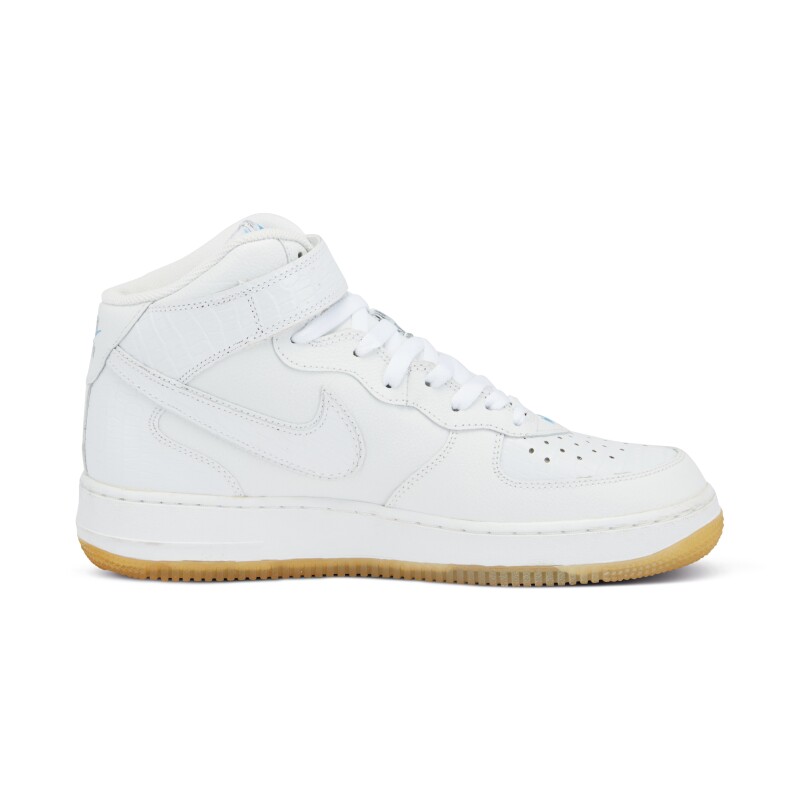 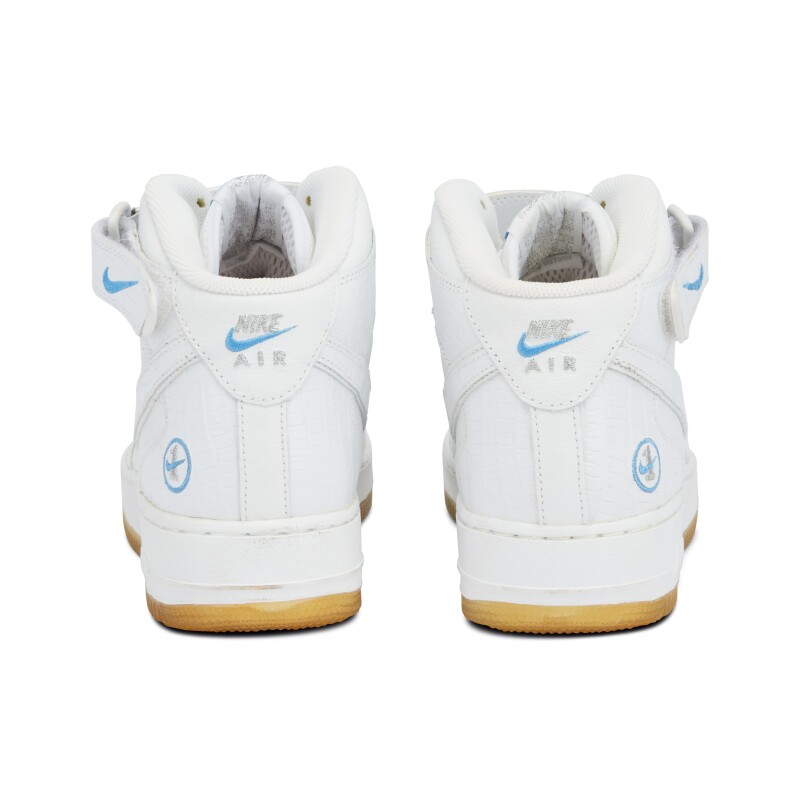 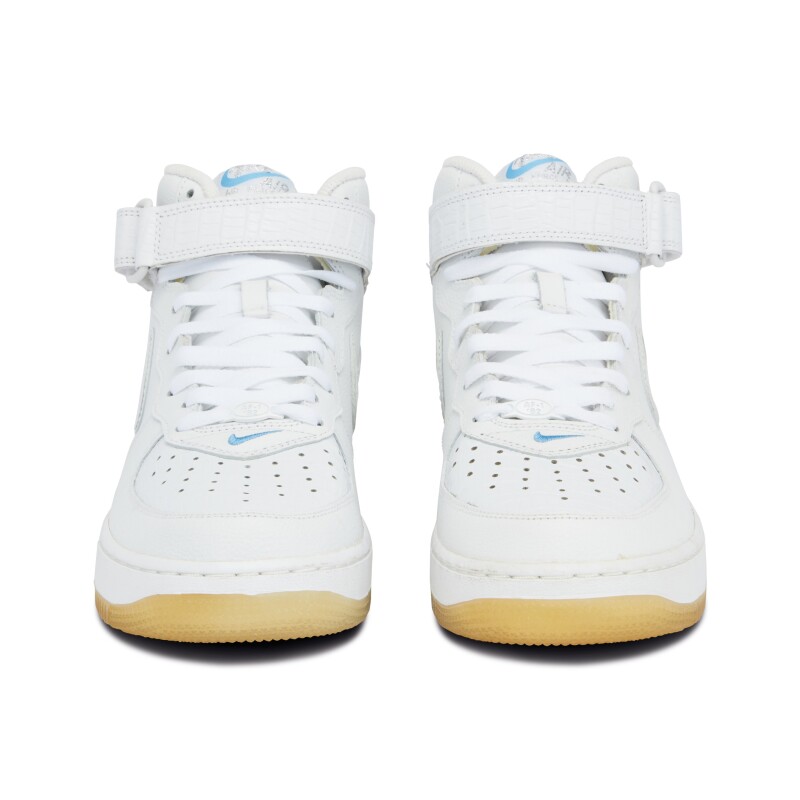 These limited-edition AF1 sneakers are from the ‘Matrix’ series, a collection of styles that were released regionally across Europe and Canada. This pair, from 2005, features the embroidered circular Swoosh ‘1’ logo at each lateral heel.