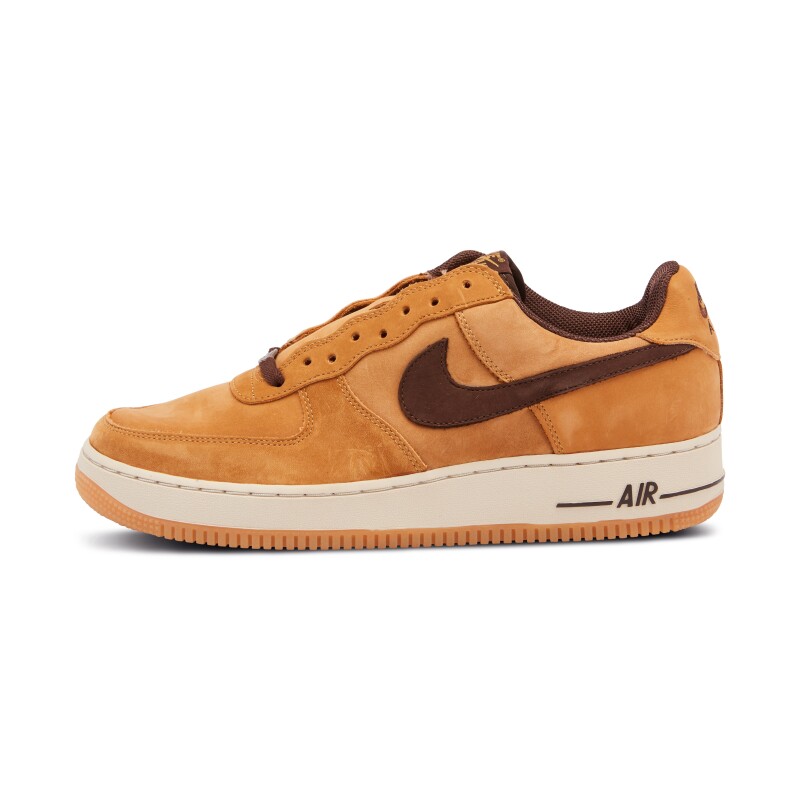 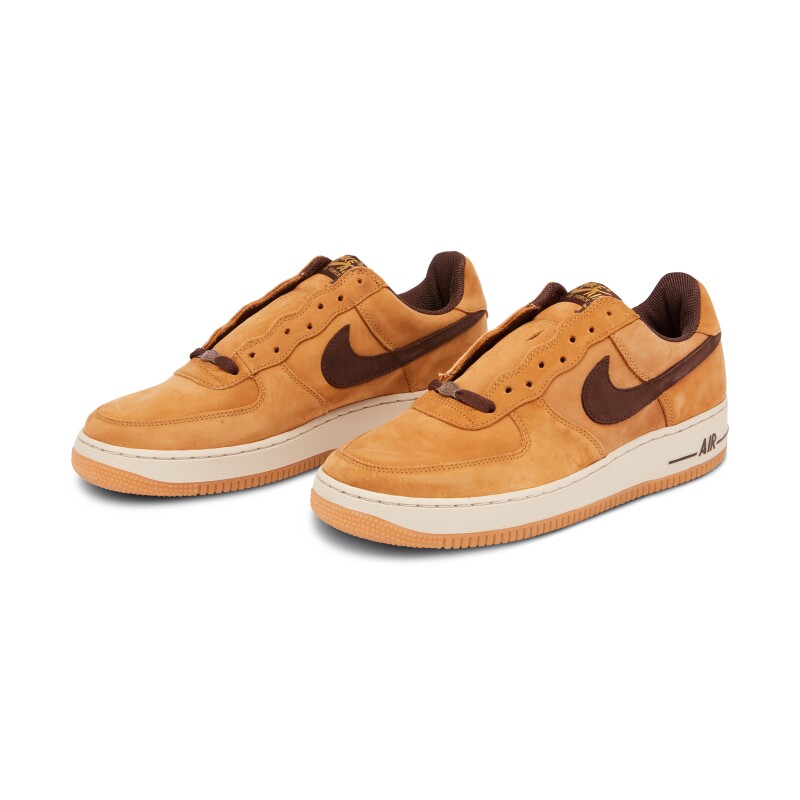 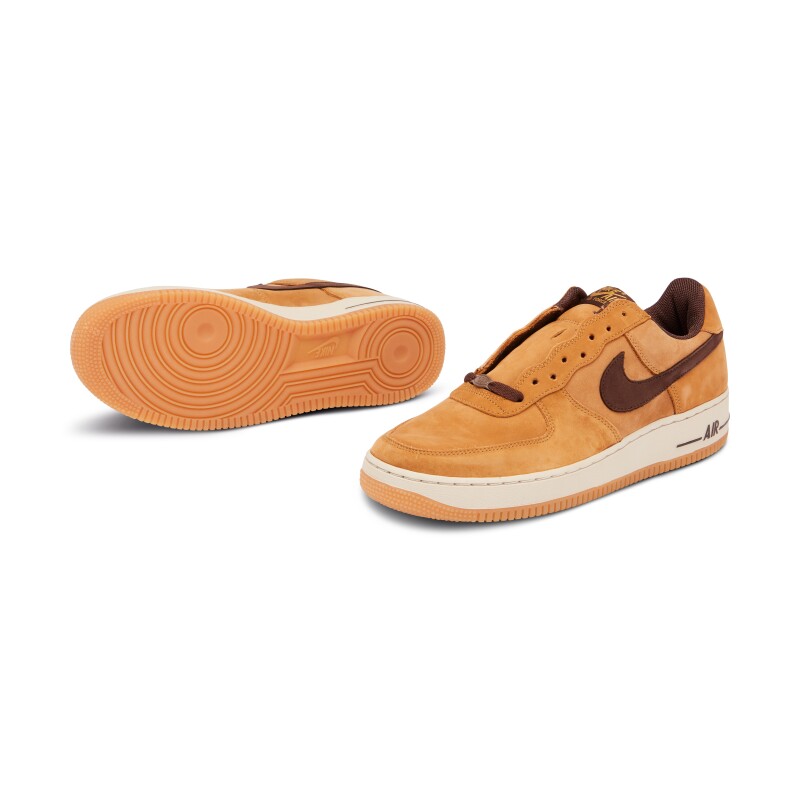 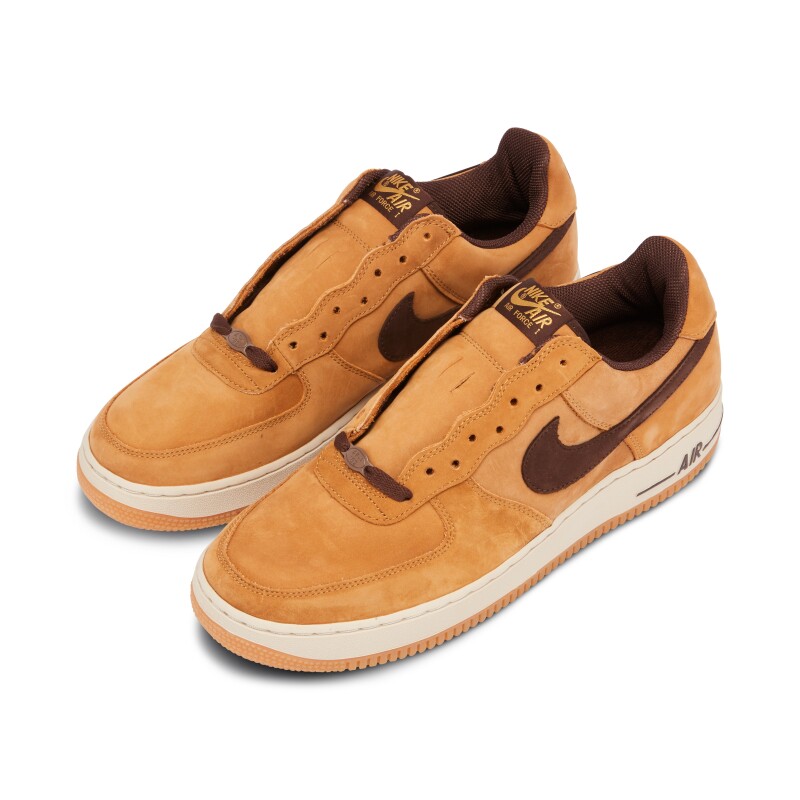 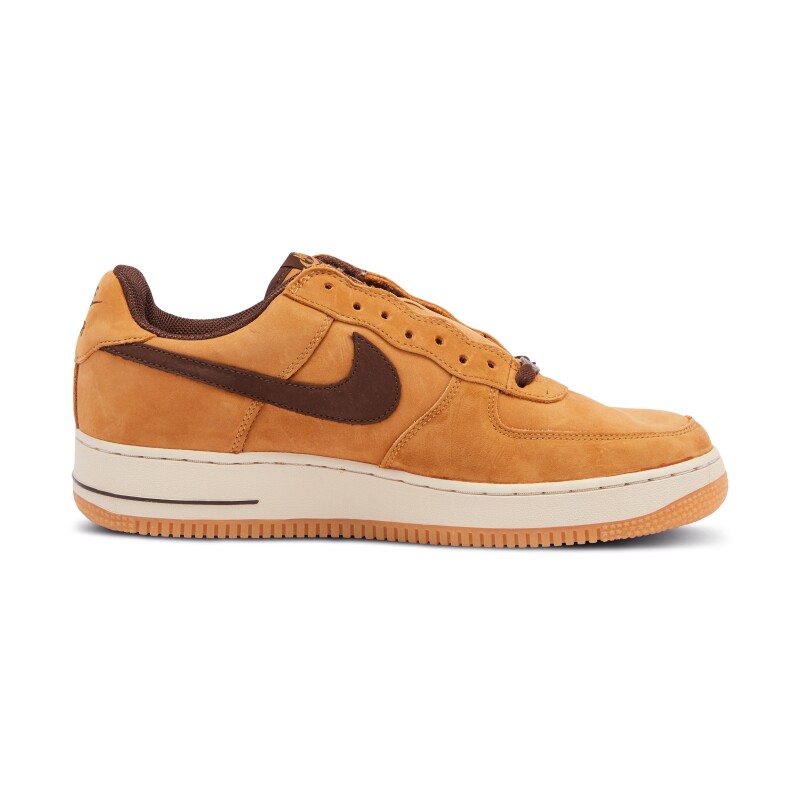 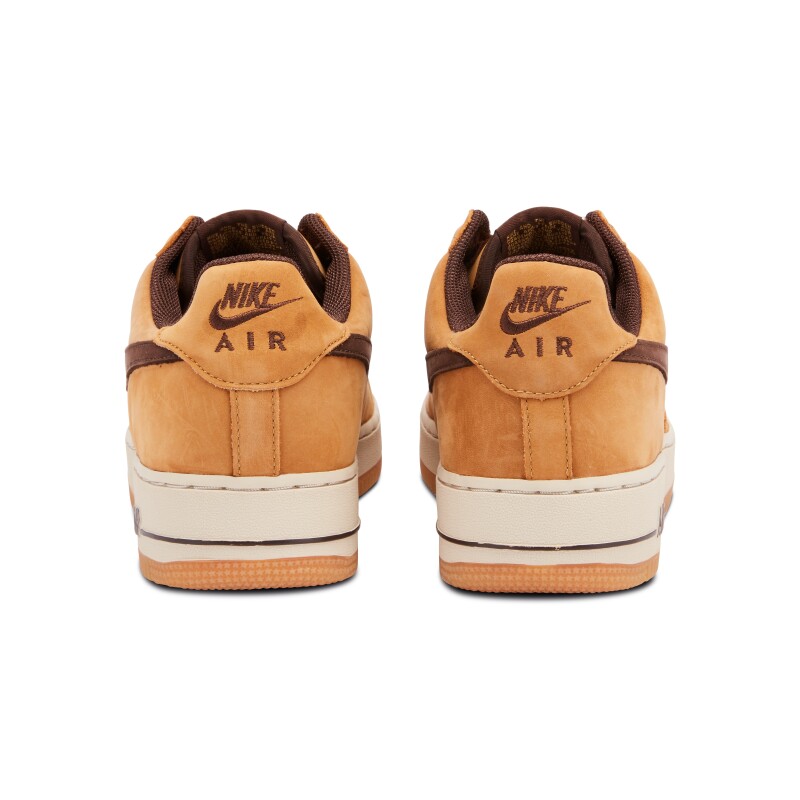 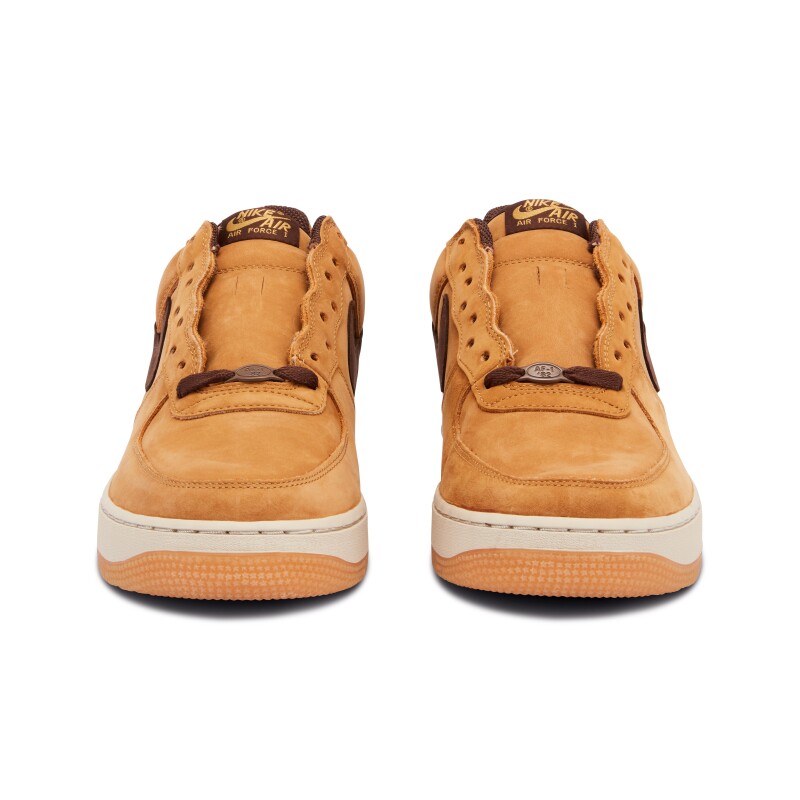 An update on the classic AF1 silhouette, this 'Waterproof' model from 2004 was reimagined for rugged wear. The style features Nike’s signature Wheat colorway and the upper has a waterproof finish to help protect against the elements. The Wheat upper is contrasted with Baroque Brown Swooshes, laces and liners.