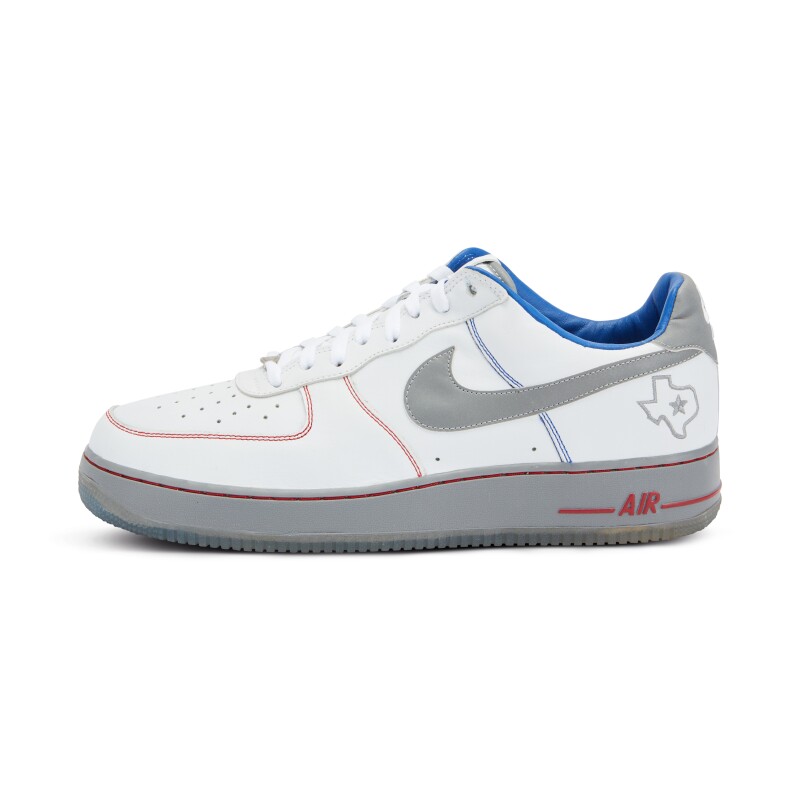 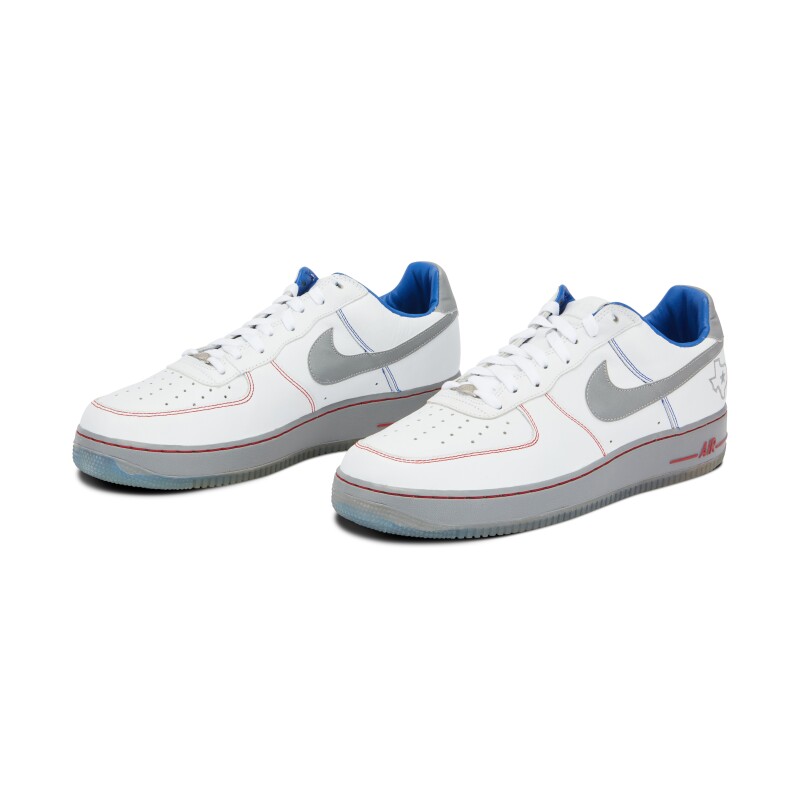 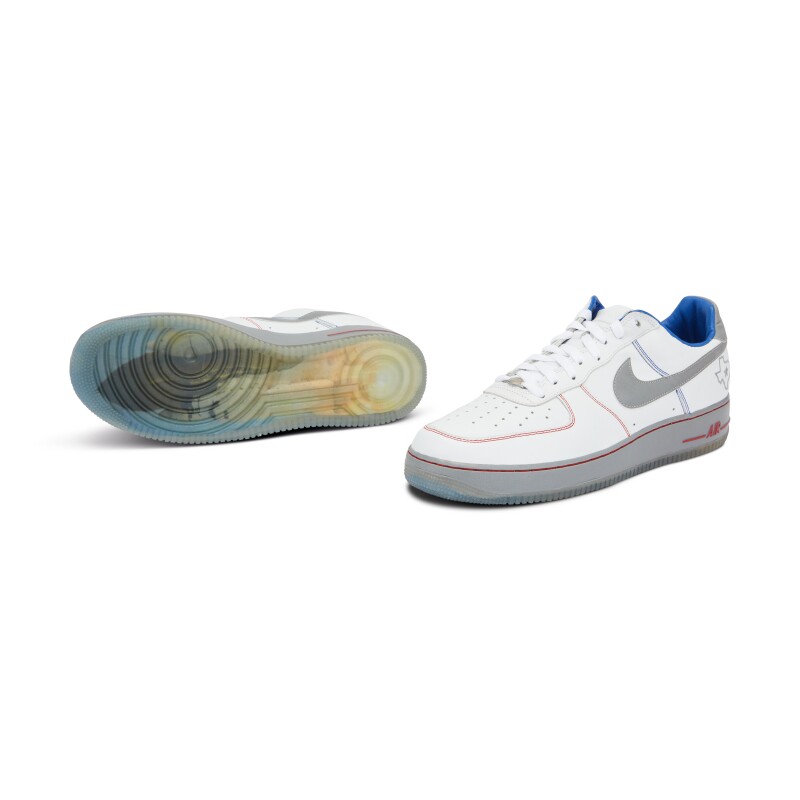 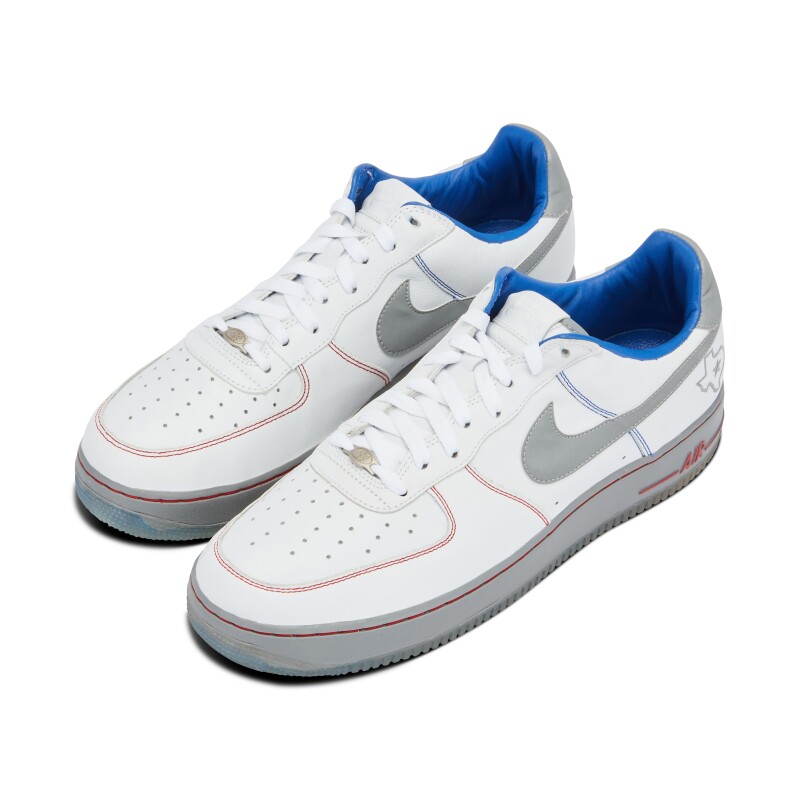 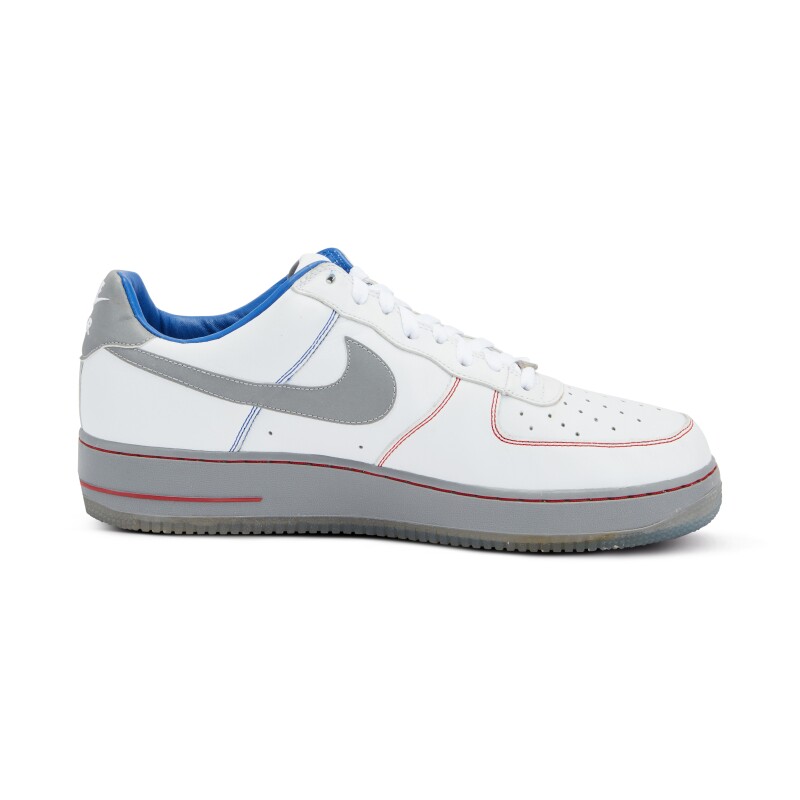 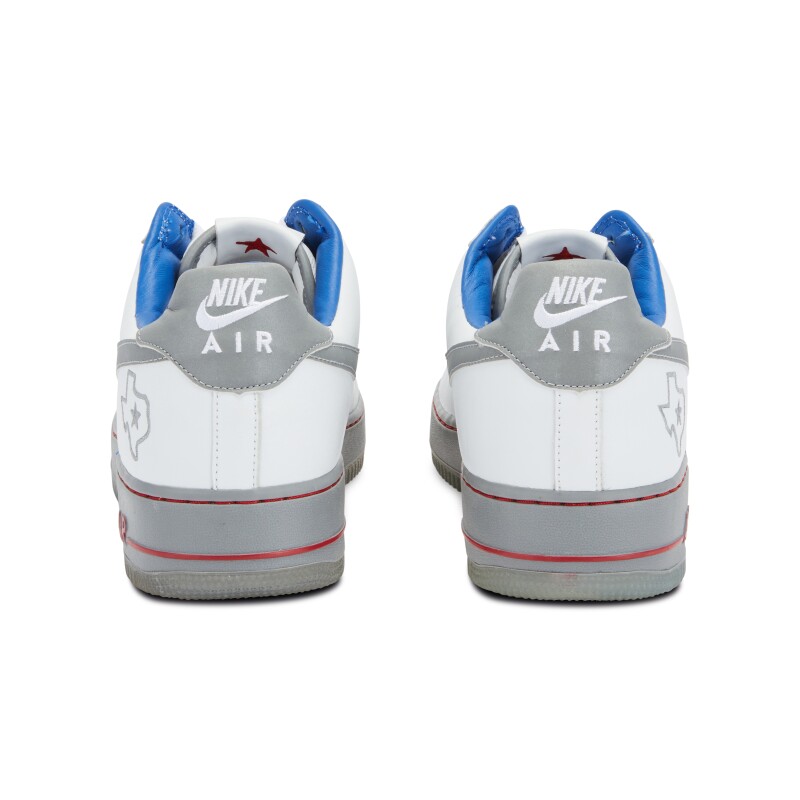 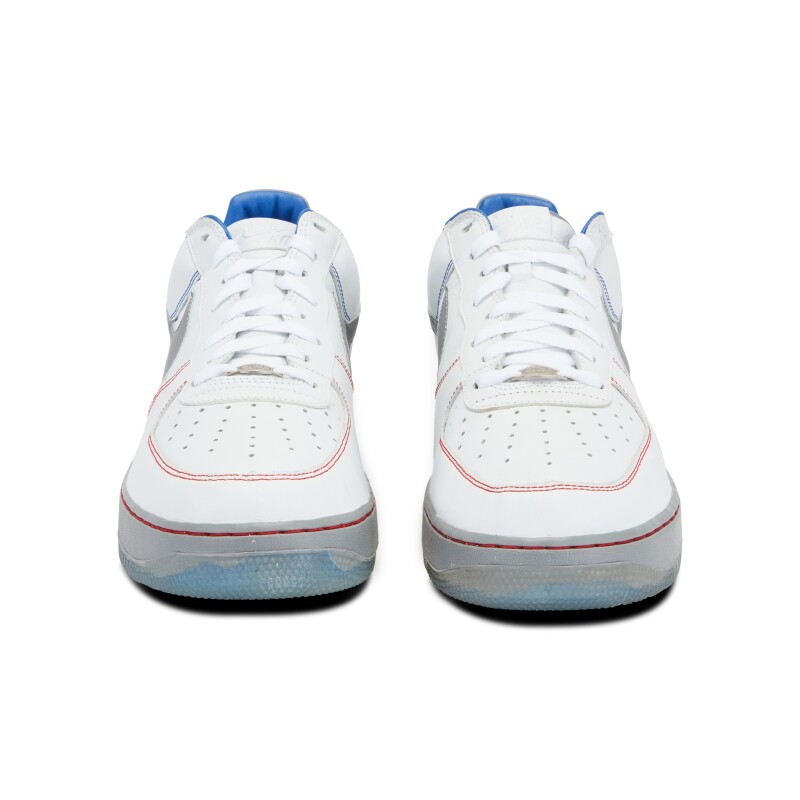 This Air Force 1 edition was created in 2006 to commemorate the NBA All Star Game in Houston, Texas. The design and colorway of the shoe gives a nod to astronaut uniforms, paying homage to the city's history of expeditions from the Houston Space Center. Originally released in 1982, the Air Force 1 is named after the presidential aircraft. Designed by Bruce Kilgore, it was the first basketball shoe to feature revolutionary air pocket technology. Today it is one of Nike’s most iconic, bestselling sneakers.