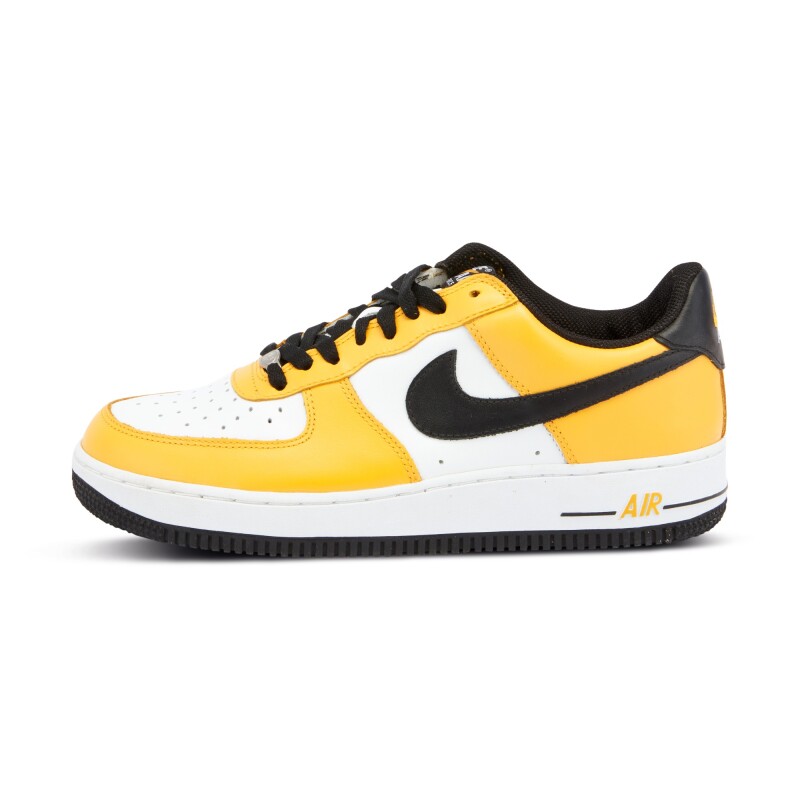 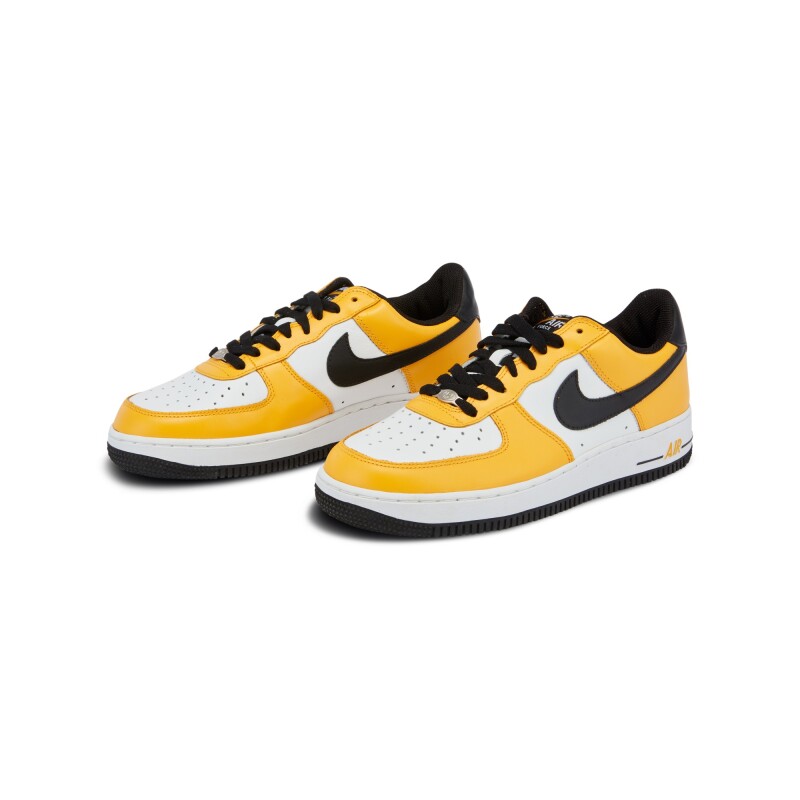 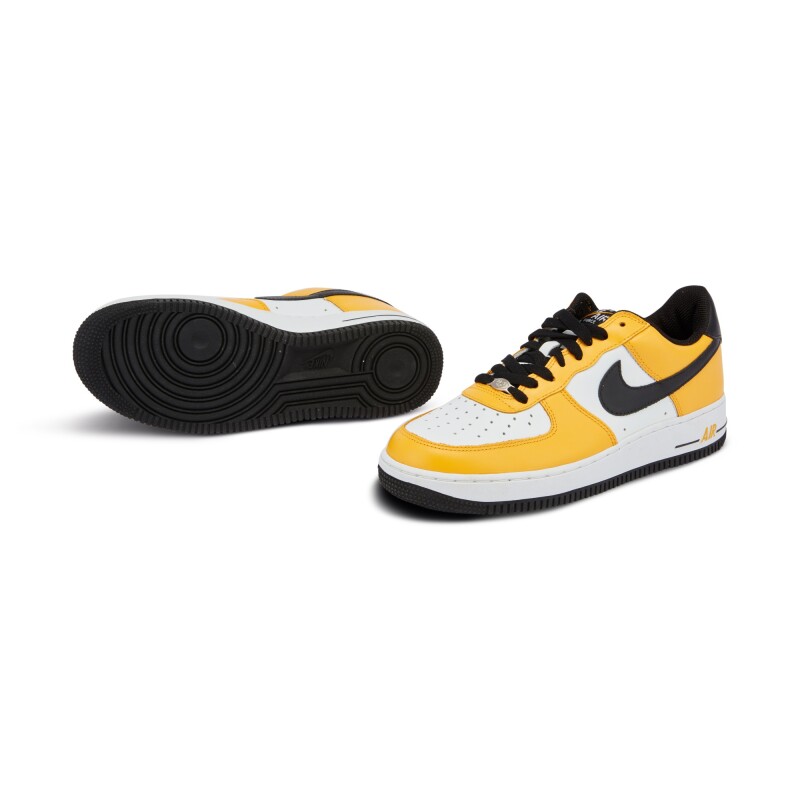 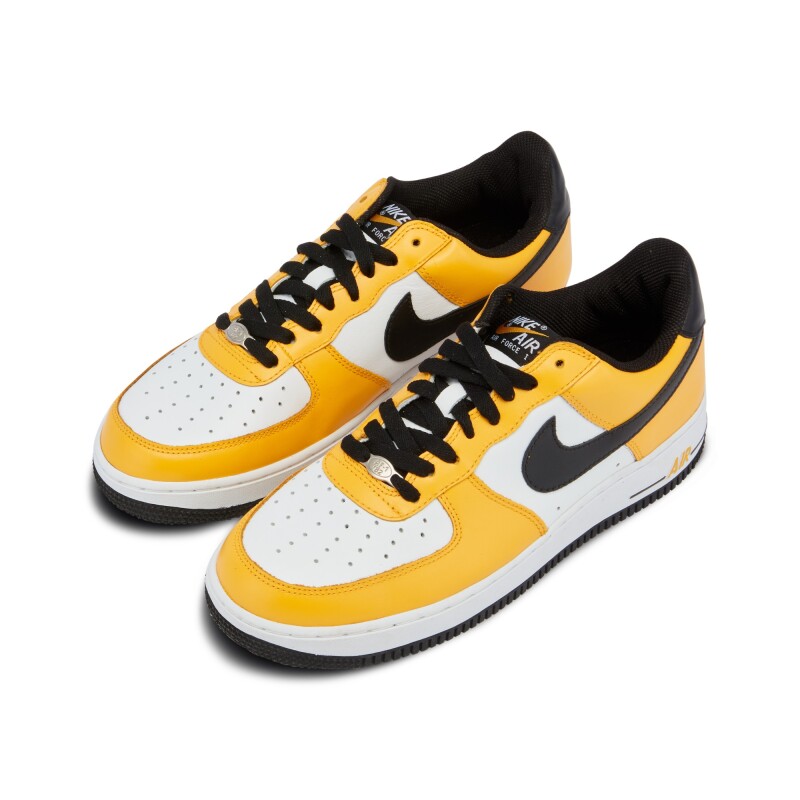 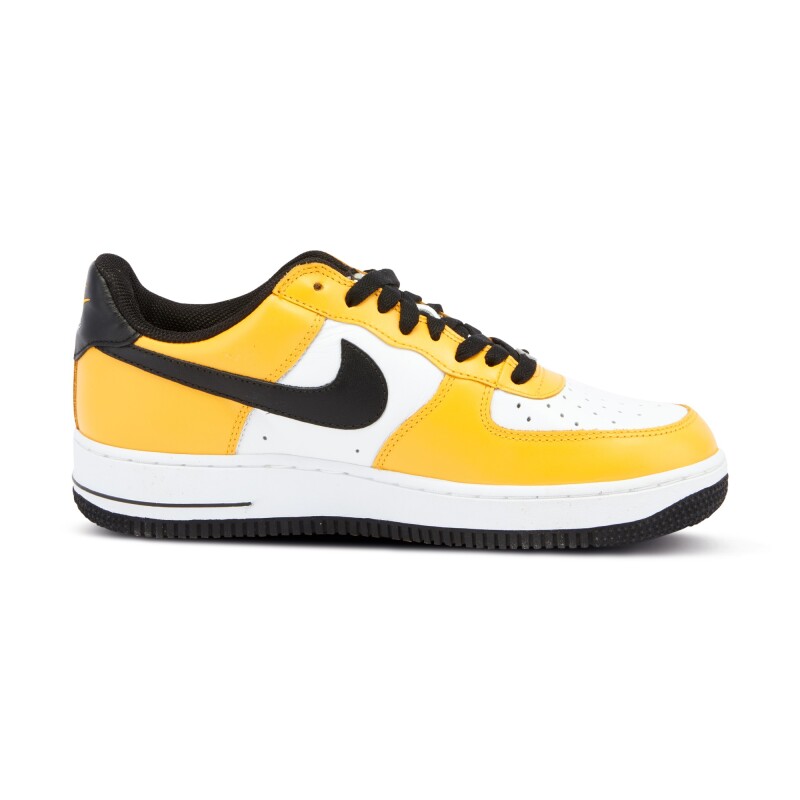 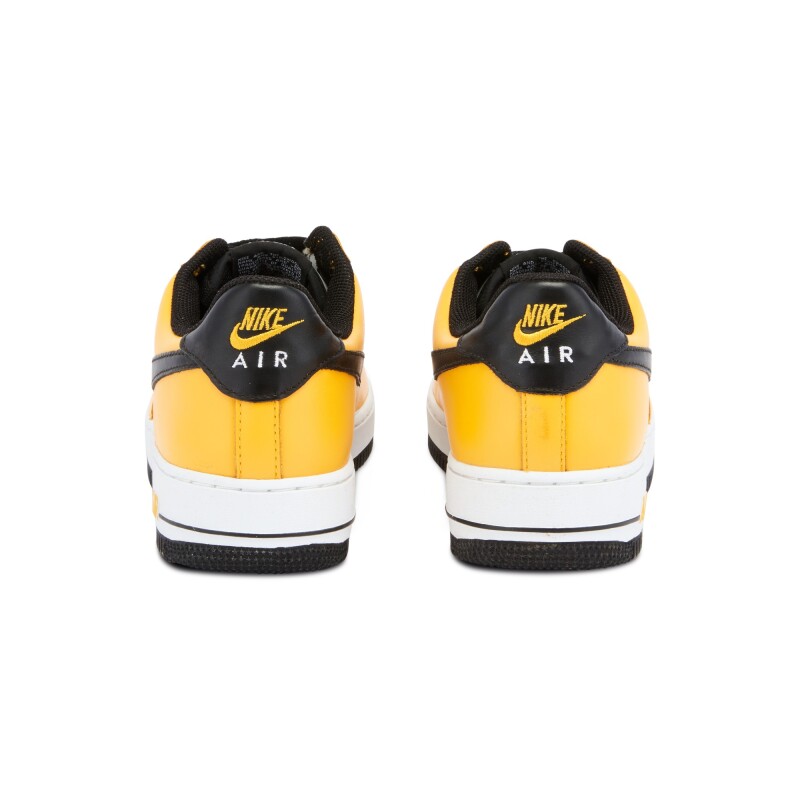 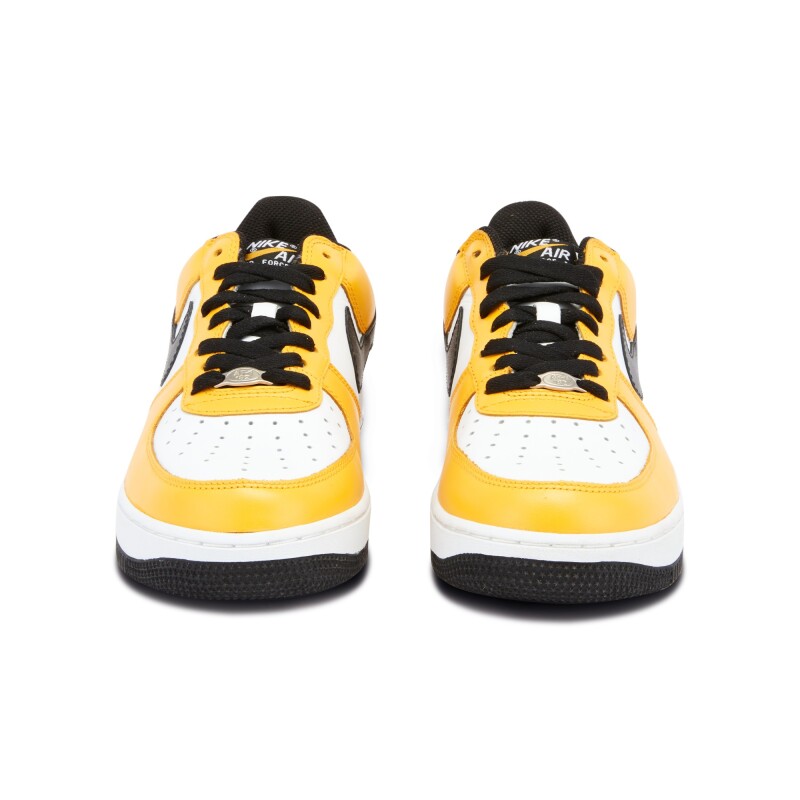 This exclusive pair of Air Force 1’s are inspired by one of Japan's oldest professional baseball teams, The Hanshin Tigers. The 'Hanshin Tigers' Air Force 1 debuted in 2004, the same year the Tigers played their iconic exhibition game against the New York Yankees at the Tokyo Dome. The pair features a black and yellow colorway inspired by the official team colors.