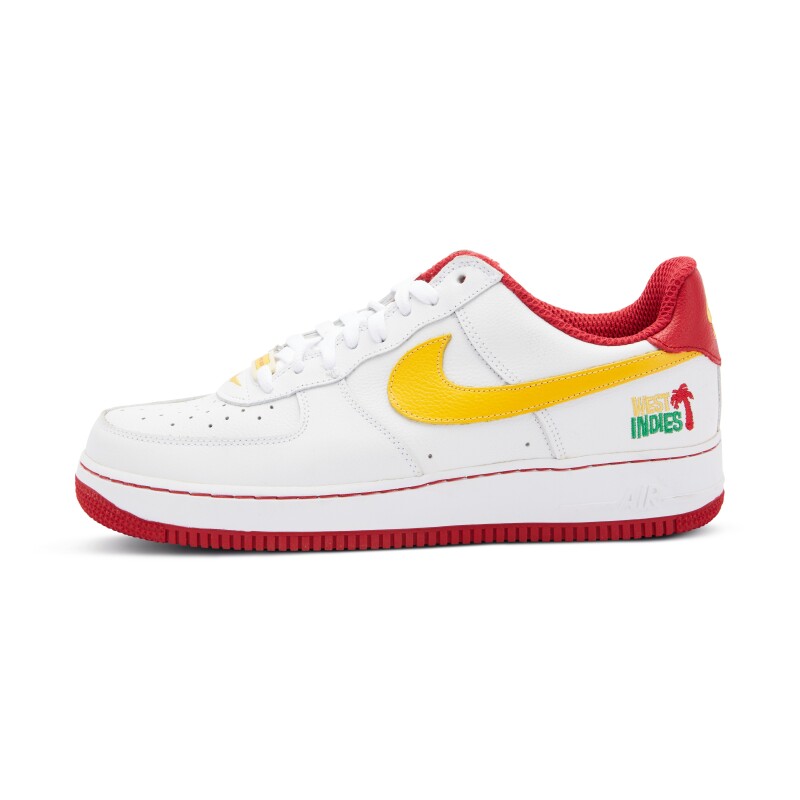 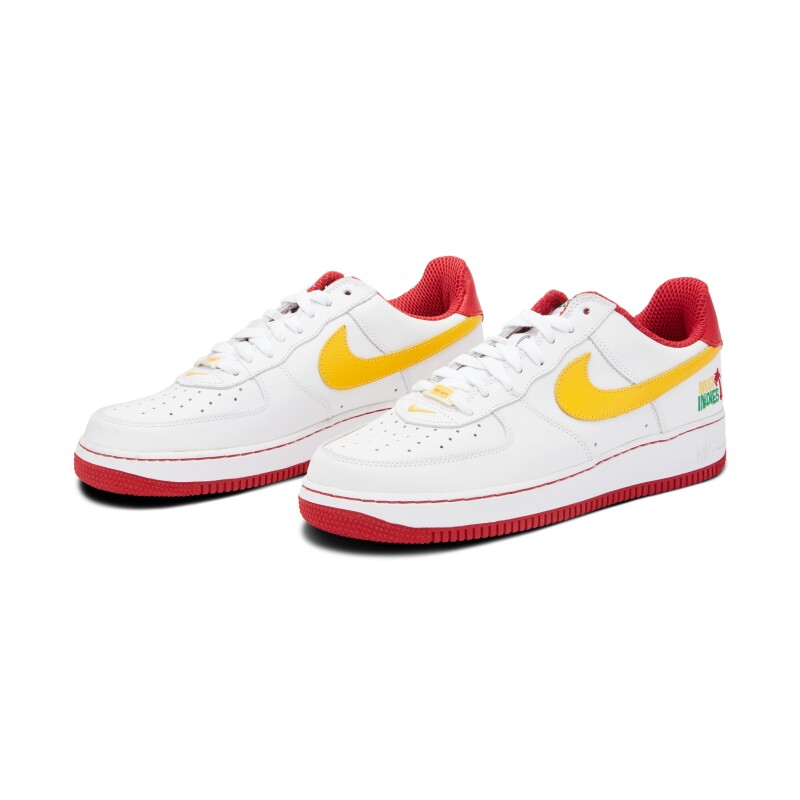 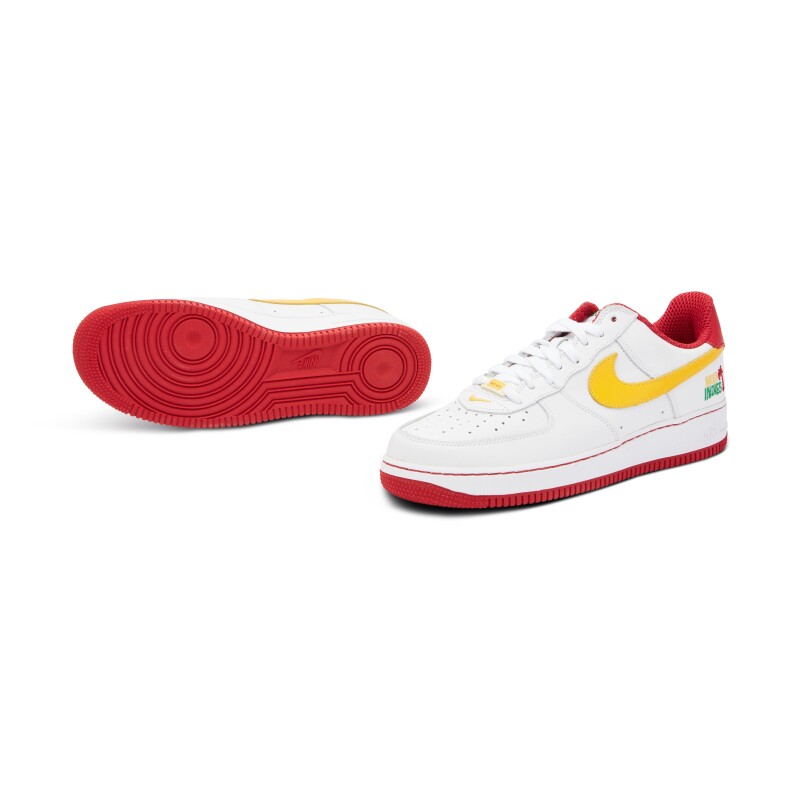 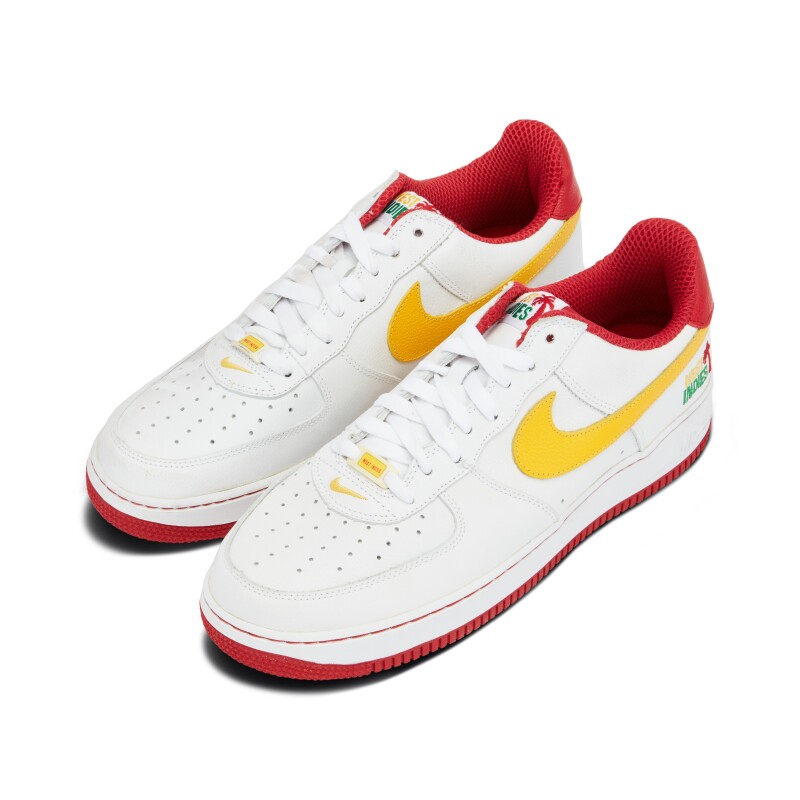 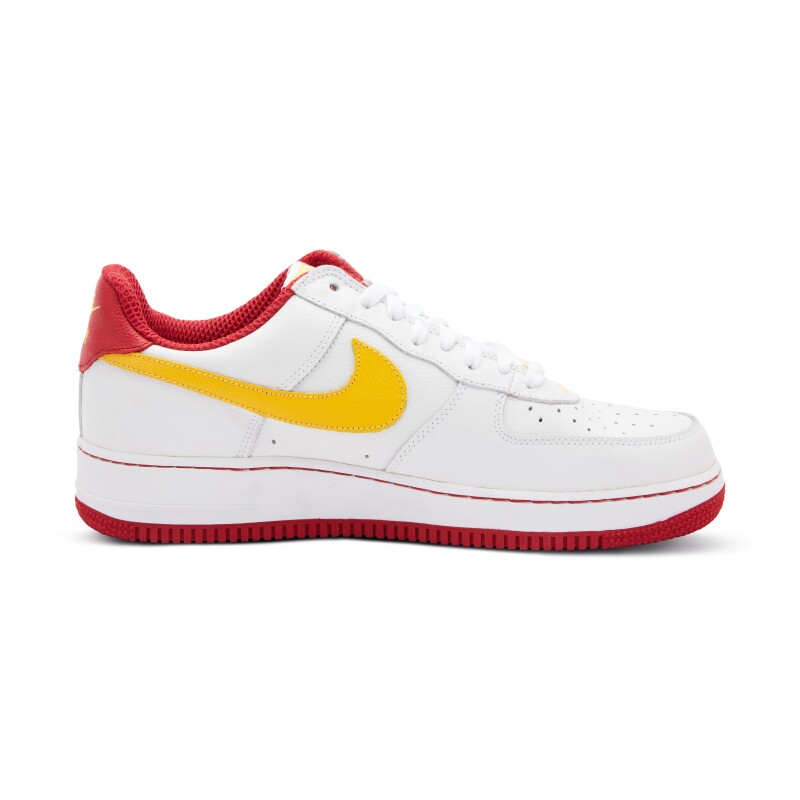 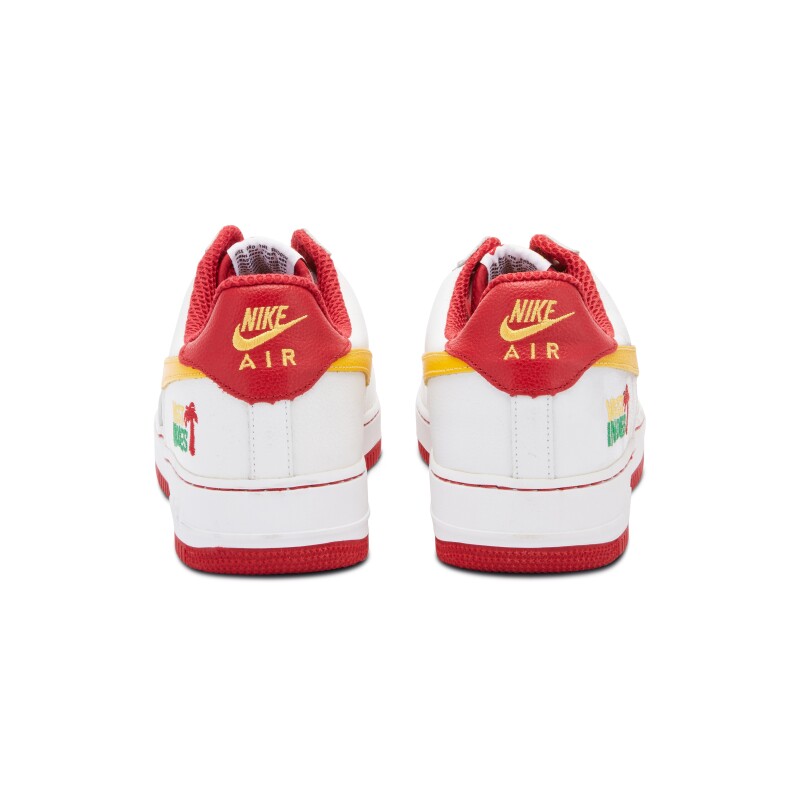 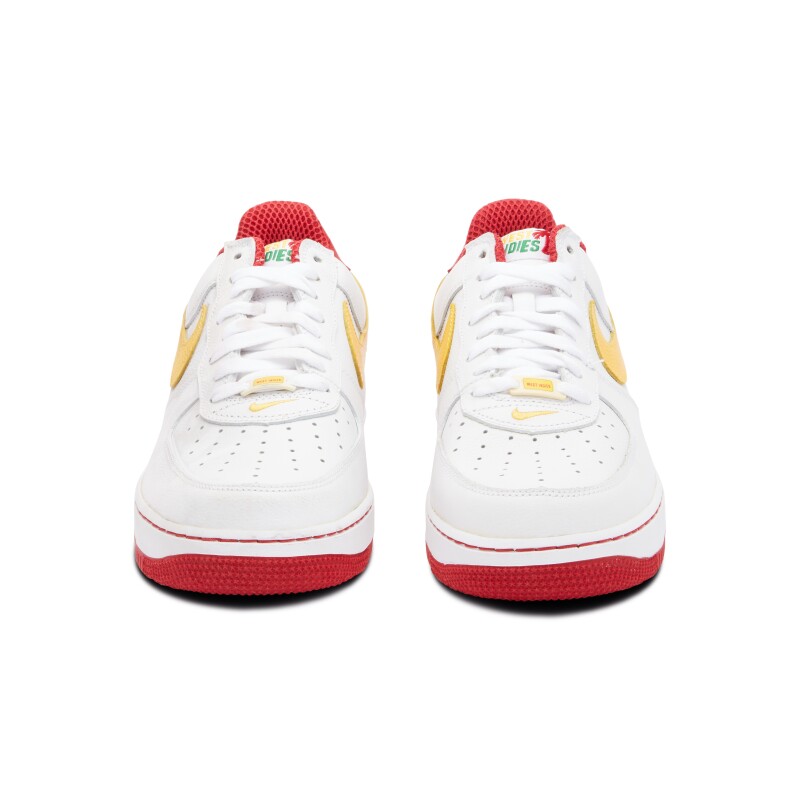 During the early 2000's, Nike released annual Air Force 1 editions in tribute to the West Indies. This pair, dating to 2004, features the words 'West Indies' and a palm tree embroidery on its outer heel. Originally released in 1982, the Air Force 1 is named after the presidential aircraft. Designed by Bruce Kilgore, it was the first basketball shoe to feature revolutionary air pocket technology. Today it is one of Nike’s most iconic, bestselling sneakers.