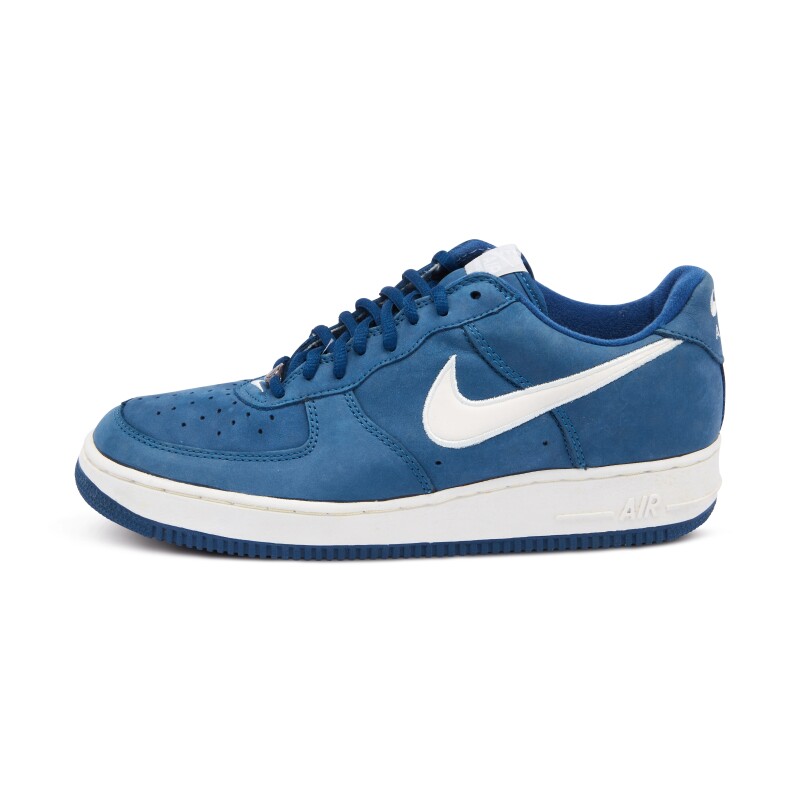 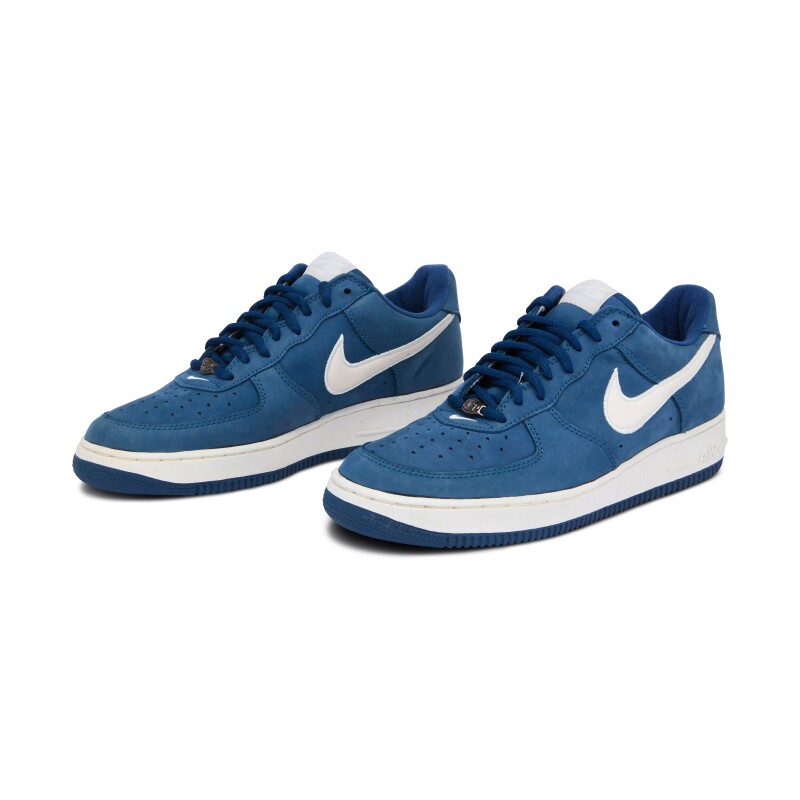 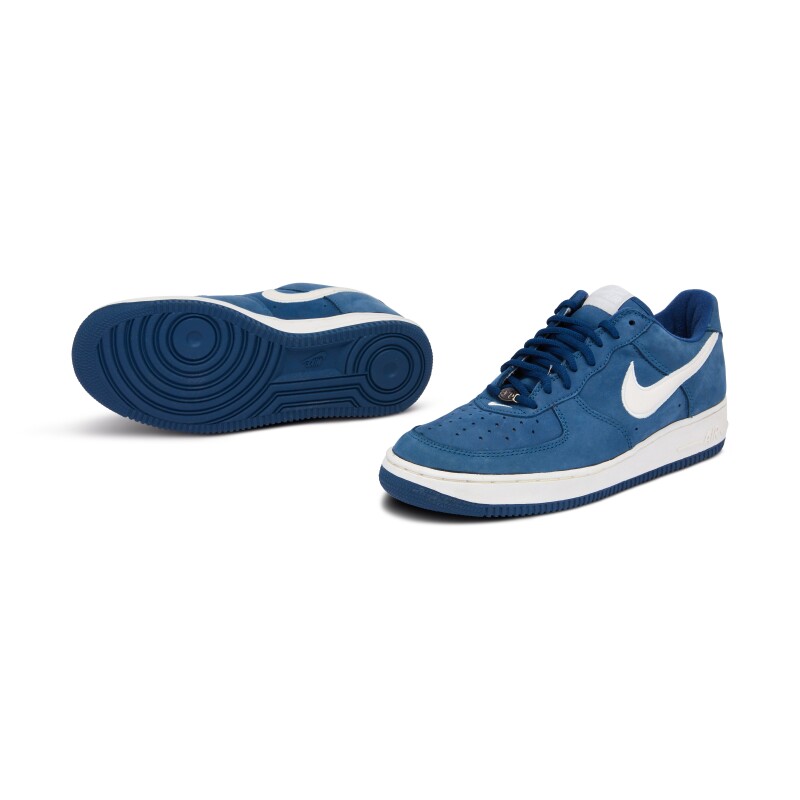 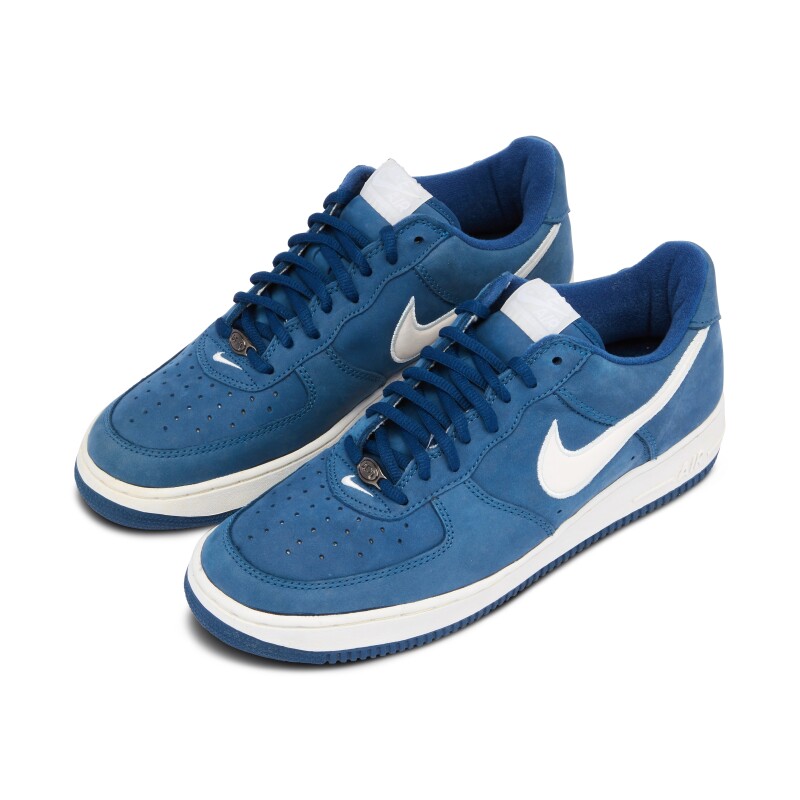 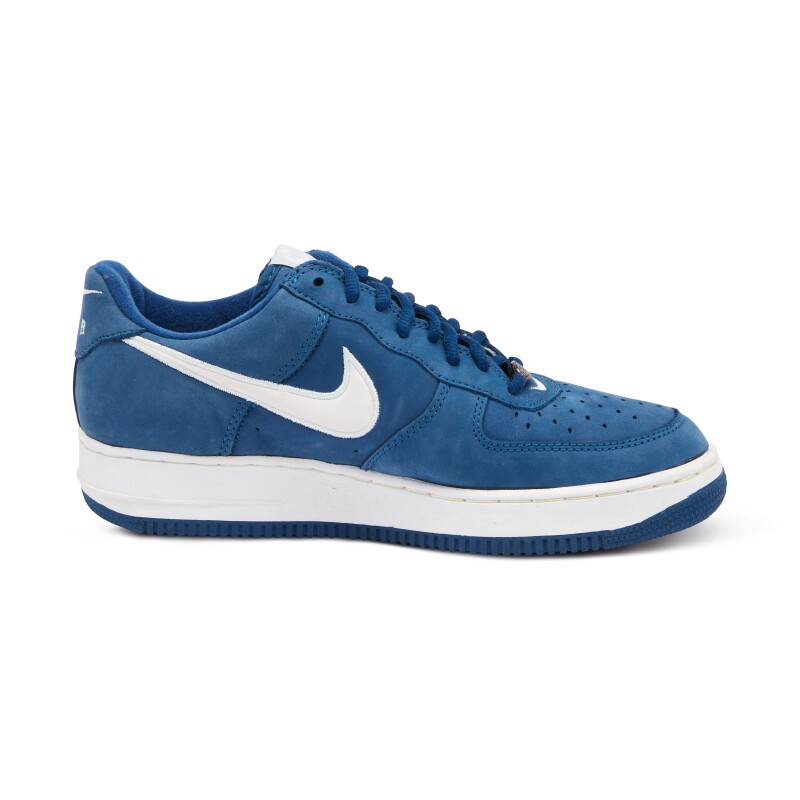 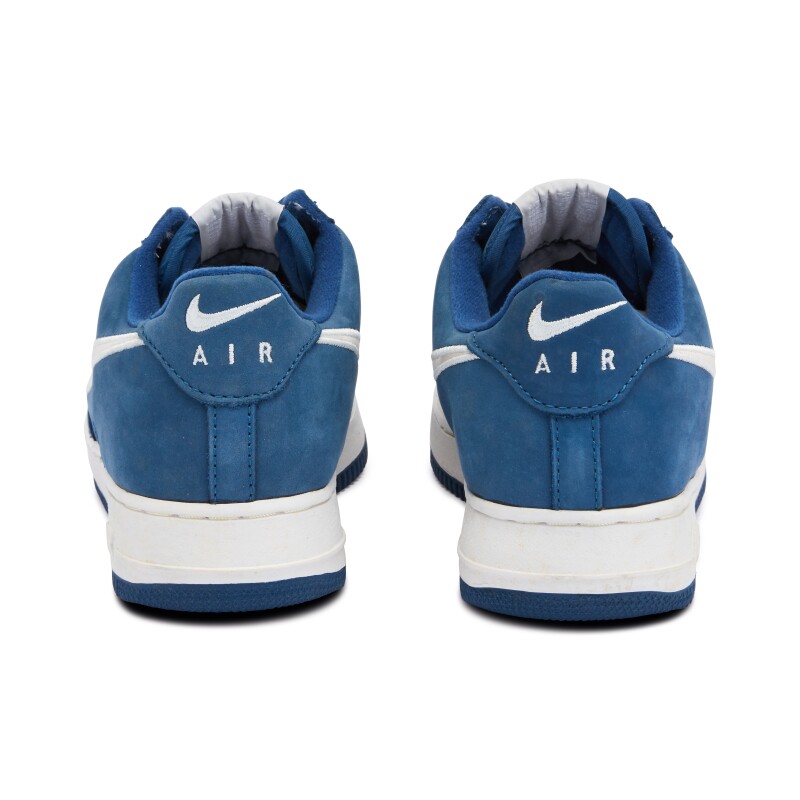 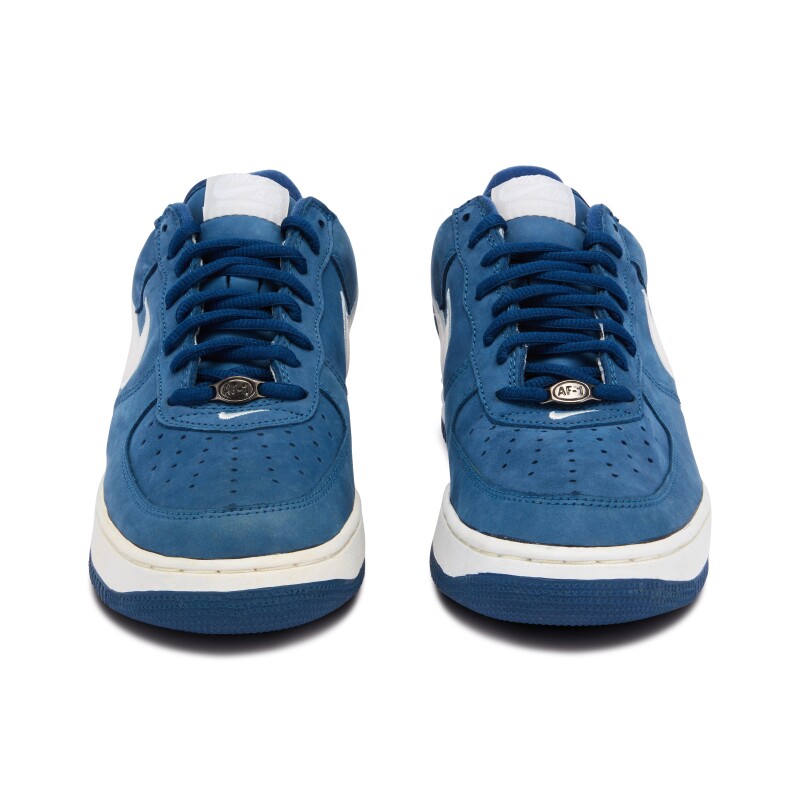 This classic, vintage style from 1998 has a timeless silhouette with Nike’s signature AF1 basketball construction. Released exclusively in Europe, the shoe features a suede cobalt blue upper, with contrasting white Nike Swoosh. Originally released in 1982, the Air Force 1 is named after the presidential aircraft. Designed by Bruce Kilgore, it was the first basketball shoe to feature revolutionary air pocket technology. Today it is one of Nike’s most iconic, best-selling sneakers.