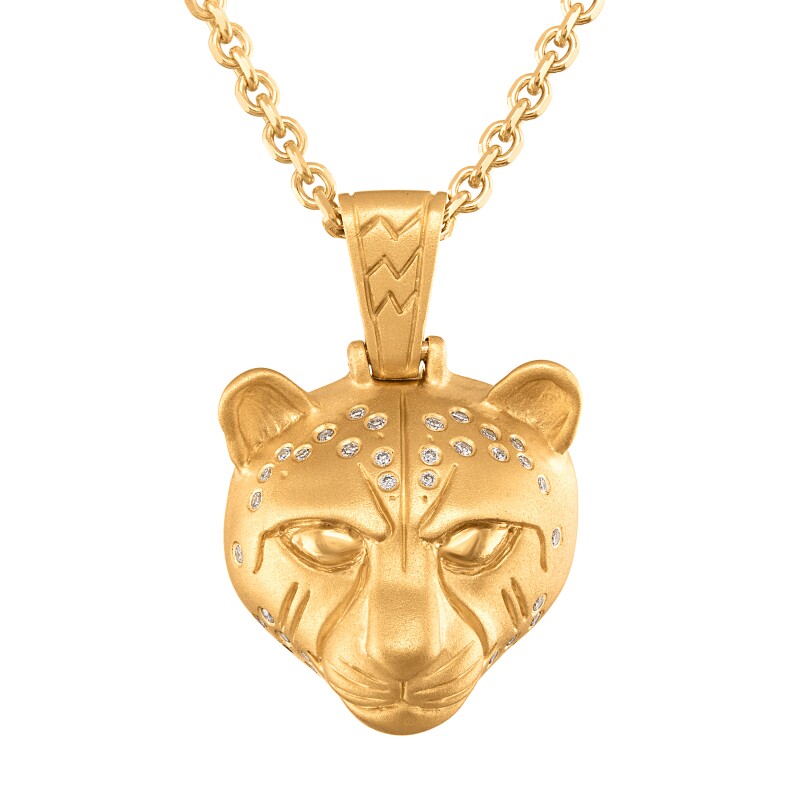 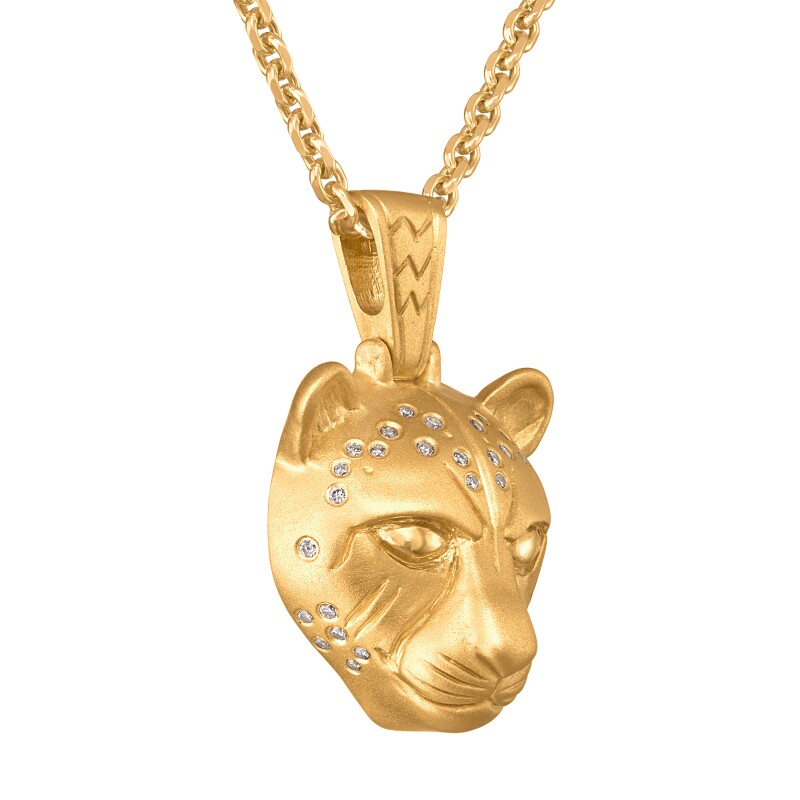 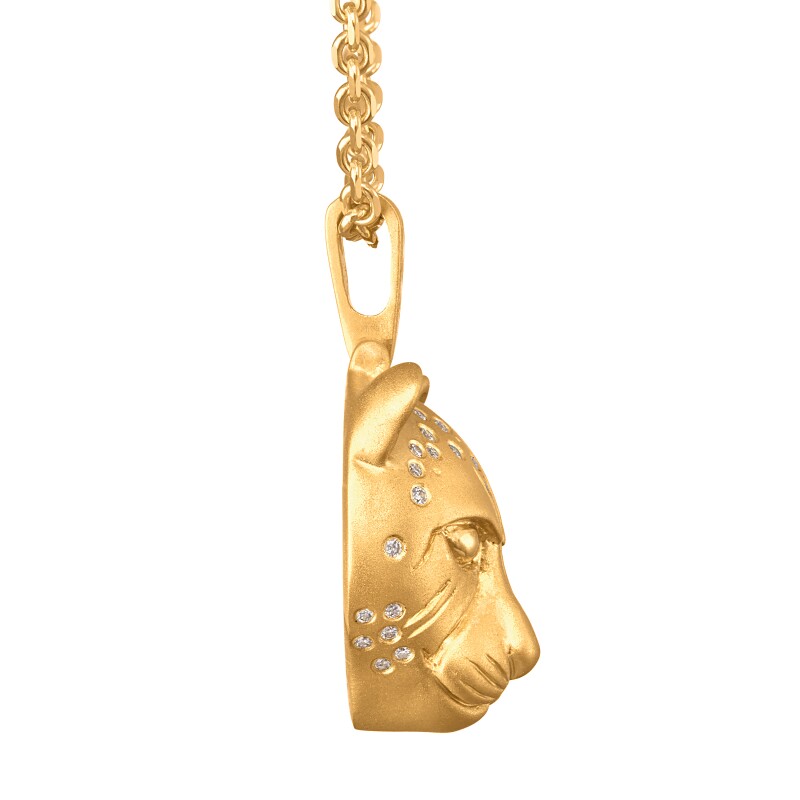 Designed as a cheetah, accented by round diamonds.

Sewit's father who is now an ancestor spoke often of his childhood, particularity the lush terrain of 1960’s western Eritrea inhabited by leopards, cheetahs, lions, hyenas, rhinos and large snakes. He spoke of the cheetahs most fondly that straddled the Eritrea/Sudan border. Today, these mystical felines are near extinct in the area due to the trophy hunting and deforestation that accompanied Italian, British and Ethiopian colonial exploitation (1882–1991). Sewit is for reparations, the reintroduction of big cats in Eritrea and for the re-establishment of indigenous ways of being as an institution—that is—self-determination for the Eritrean people, the land and fauna that we’re still fighting for.

This piece is part of Sotheby's Brilliant and Black: Age of Enlightenment, the selling exhibition dedicated to showcasing the extraordinary skill, imagination and craftsmanship of Black jewelry designers.