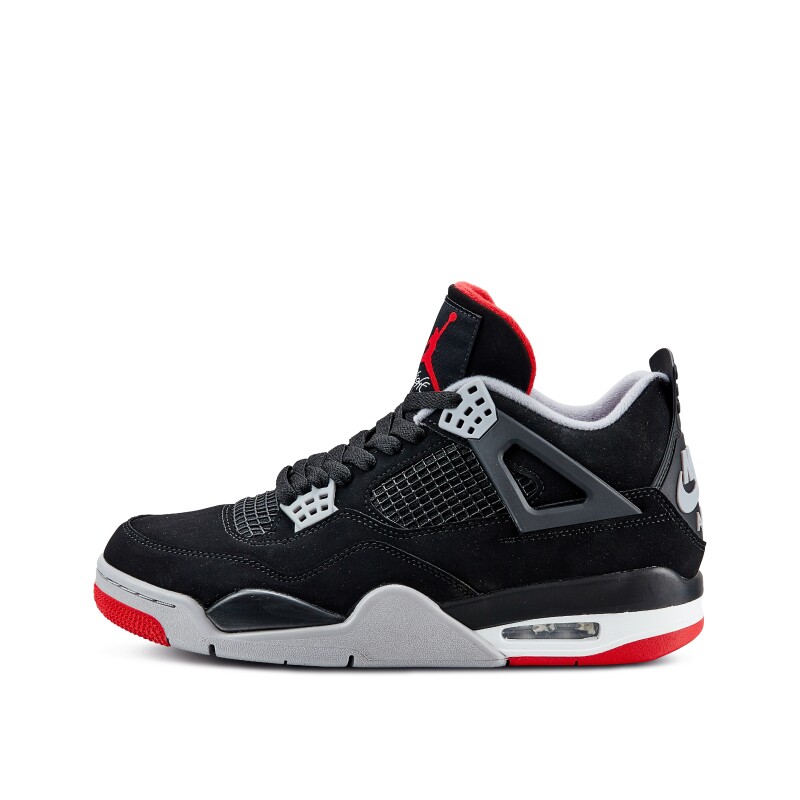 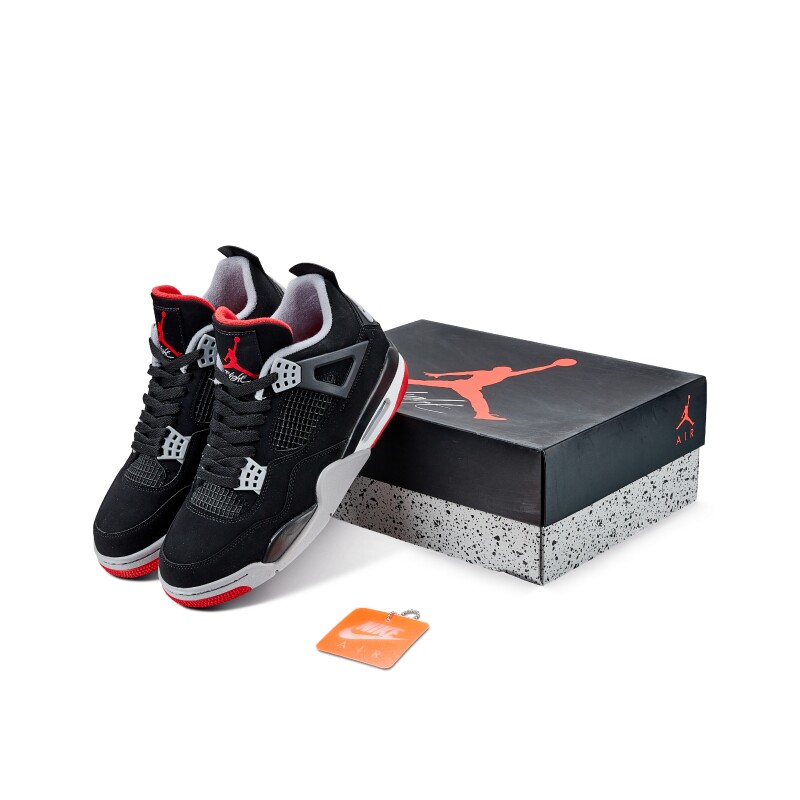 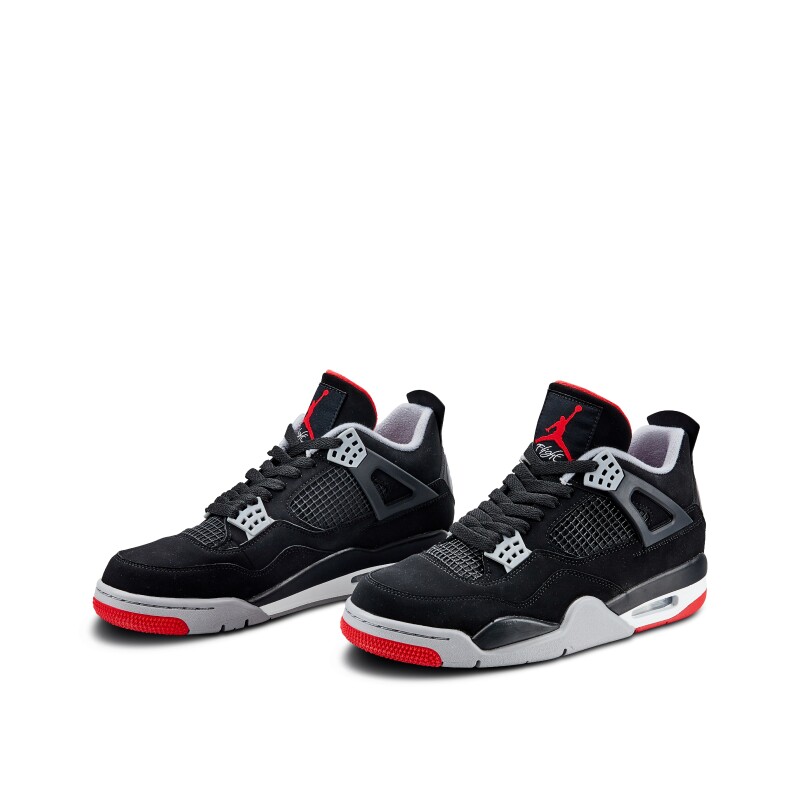 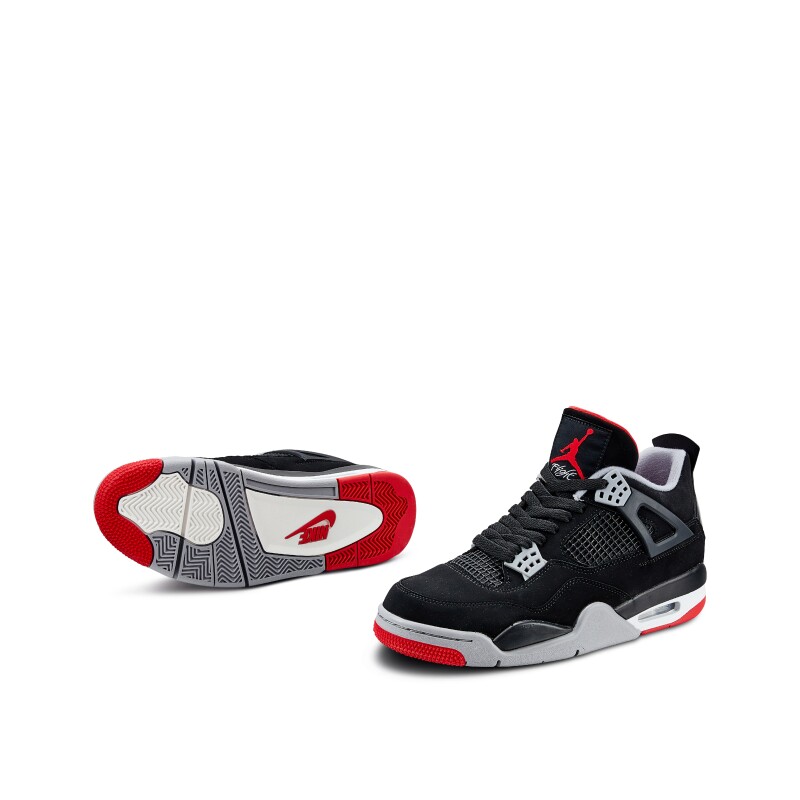 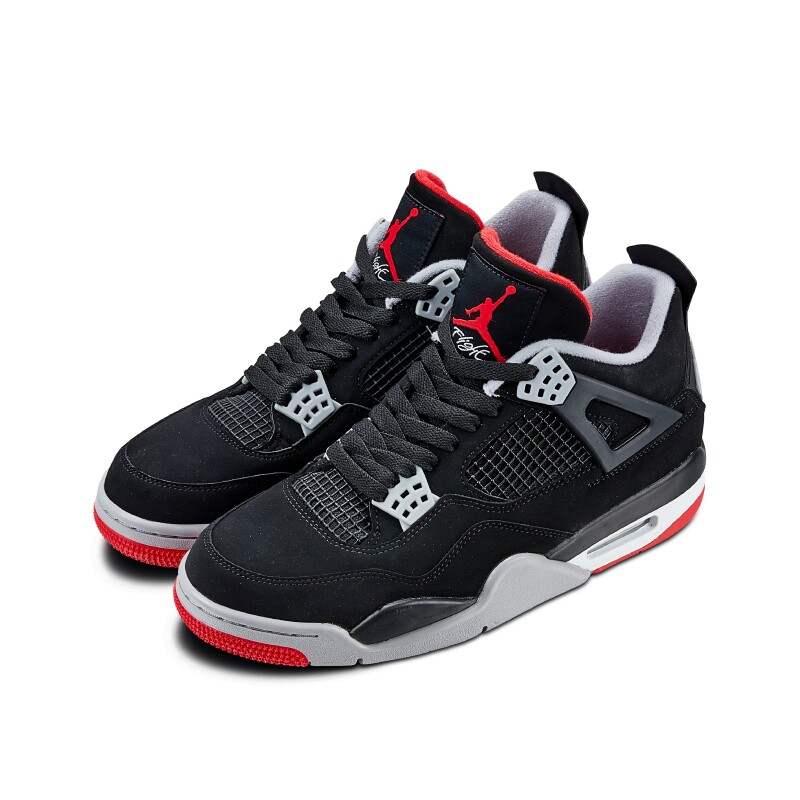 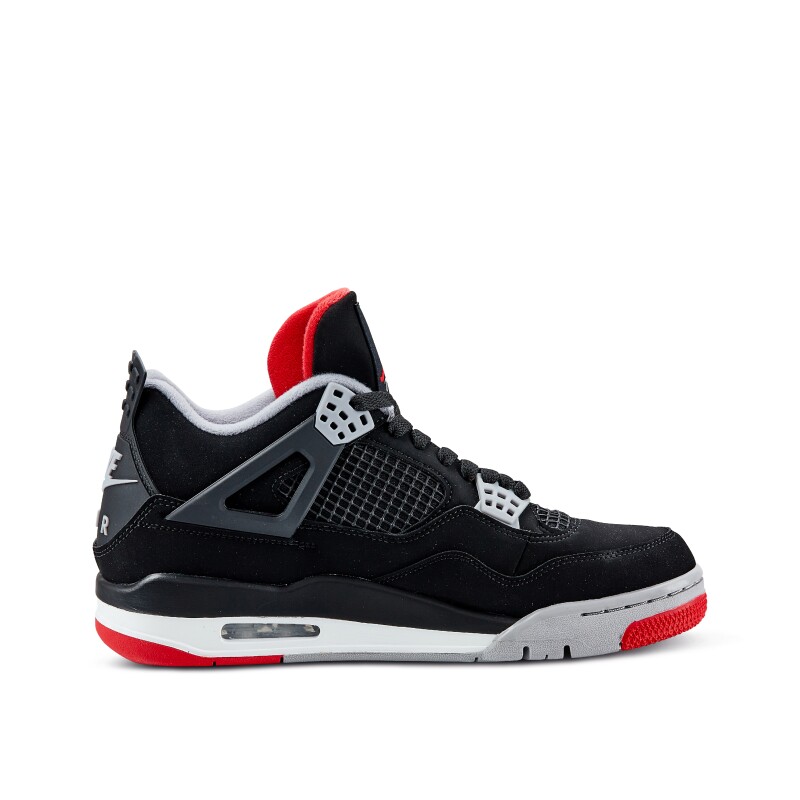 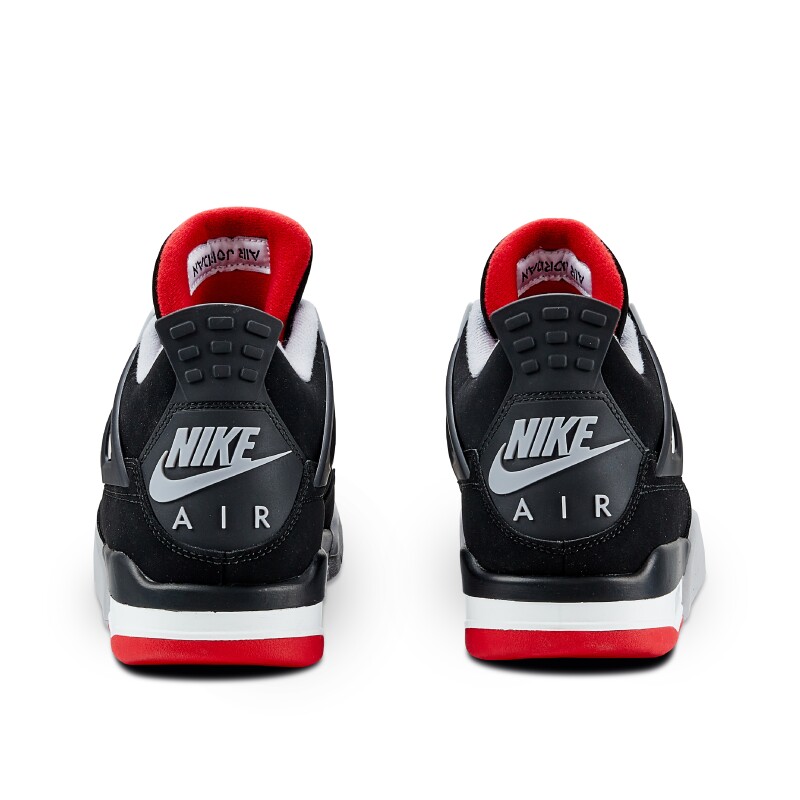 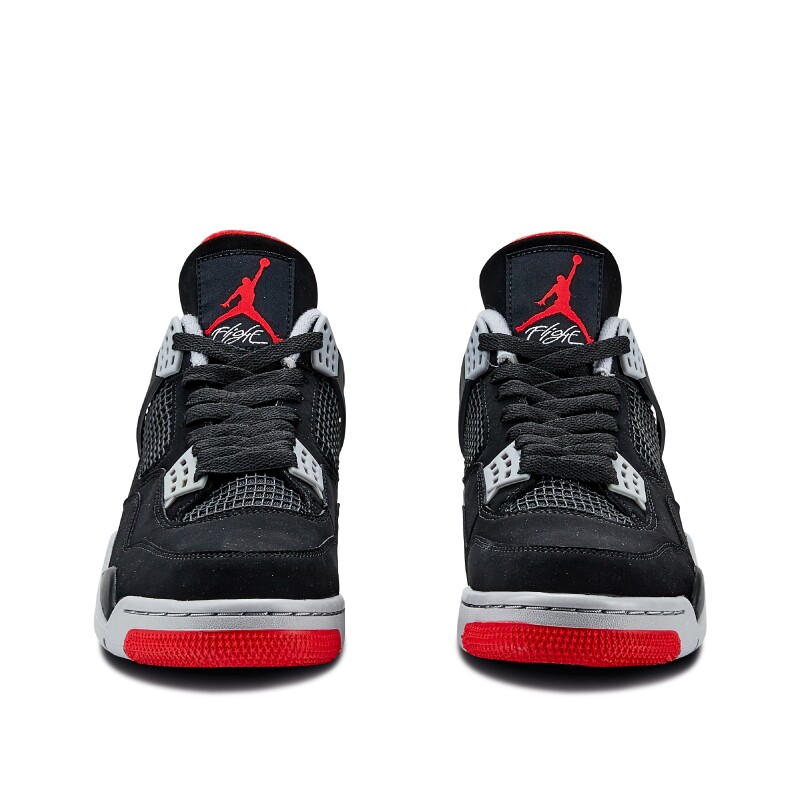 The Air Jordan 4, originally released in 1989, is one of the most popular models of Air Jordans created by famed Nike designer Tinker Hatfield. It was the second Air Jordan model that Tinker designed and the second one to feature visible Air.

In 2019, in celebration of the model’s 30th anniversary, Nike and Jordan Brand re-introduced the iconic "Bred" colorway of the Air Jordan 4, featuring Nike branding on the heel for the first time since 1999.