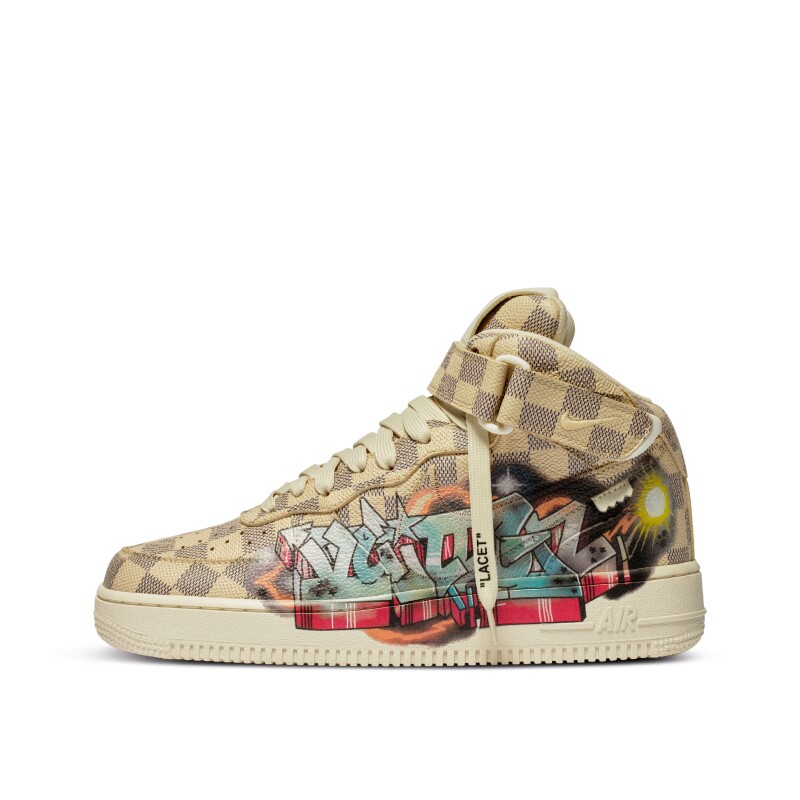 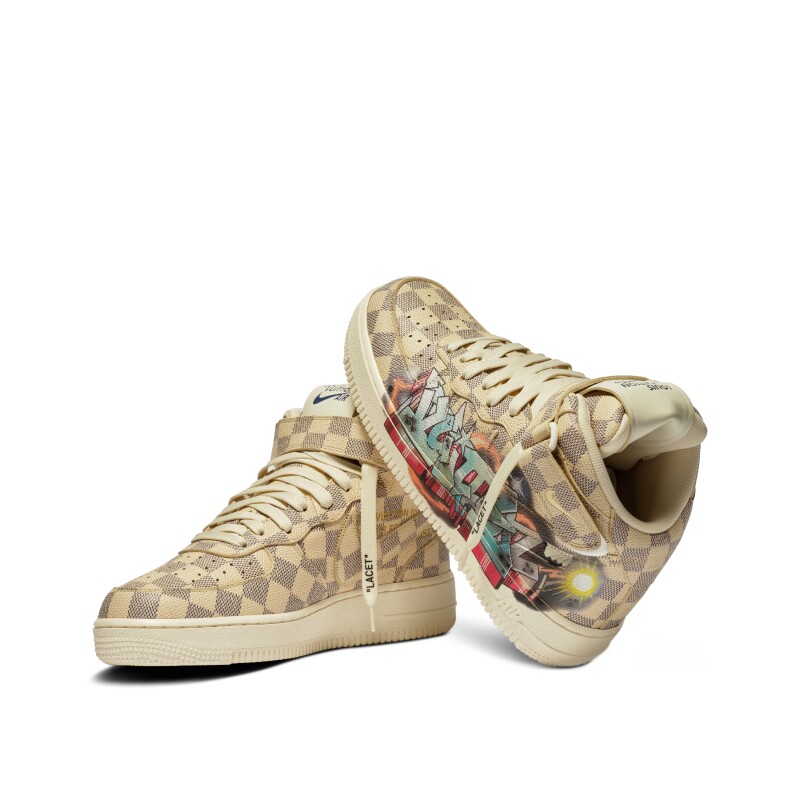 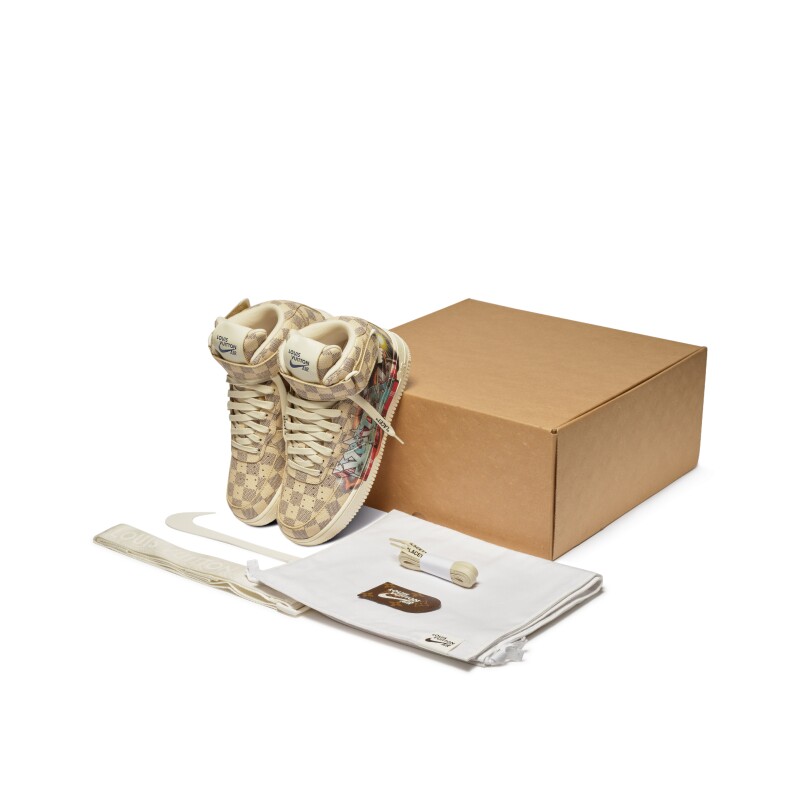 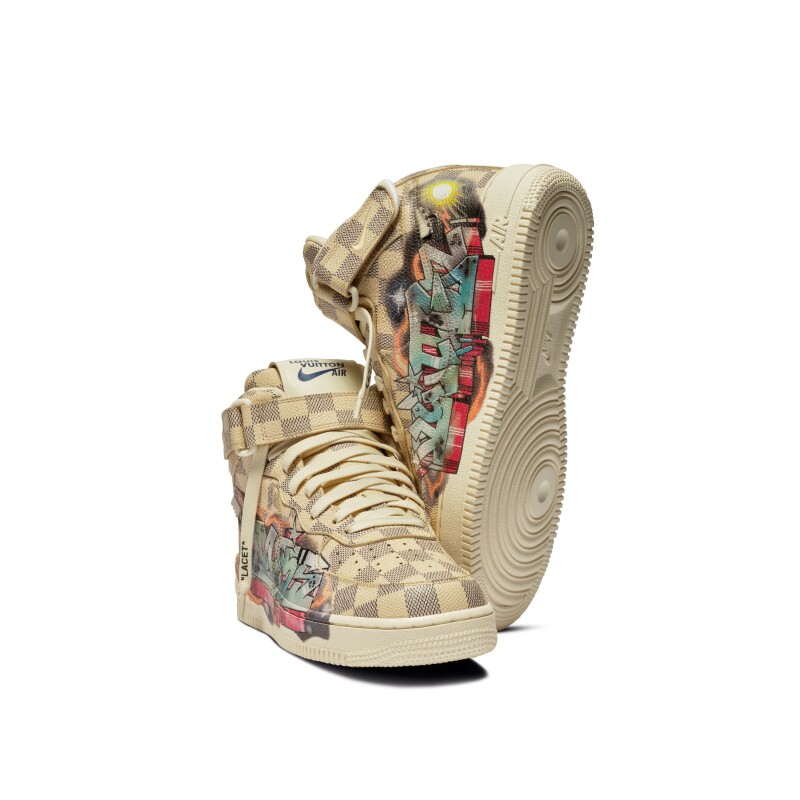 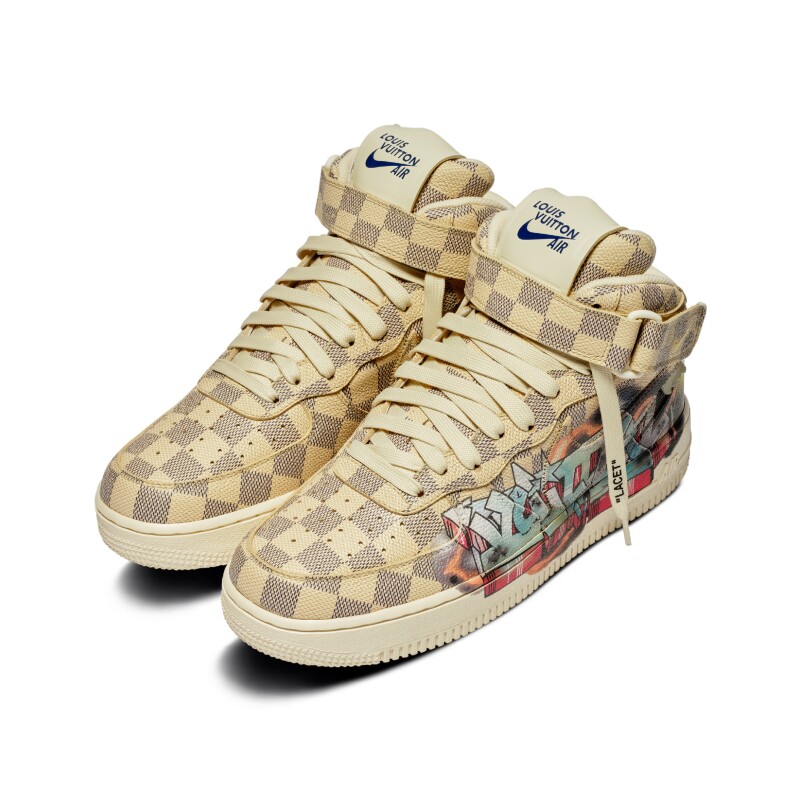 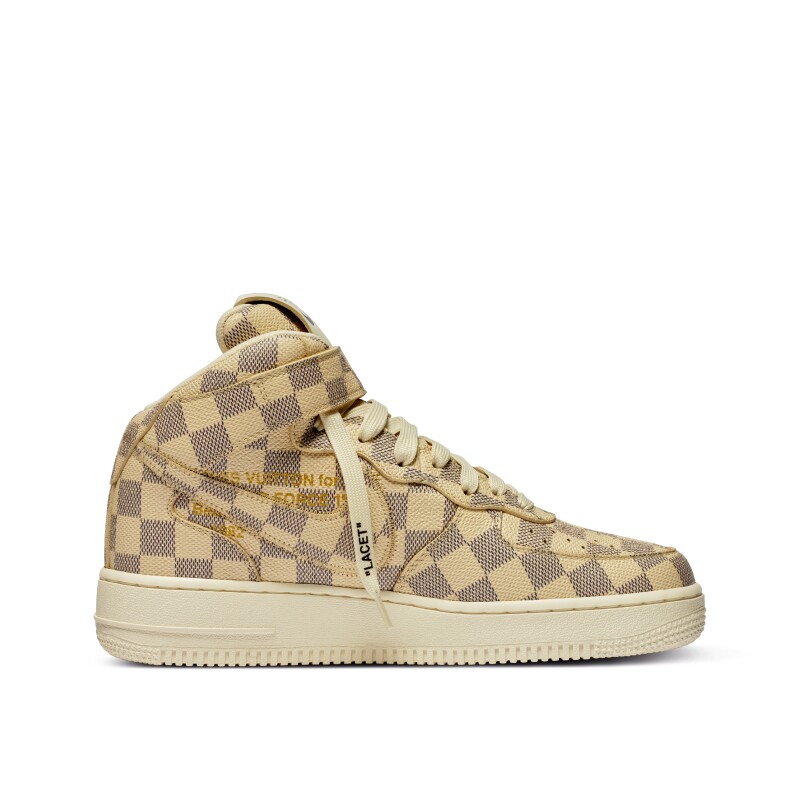 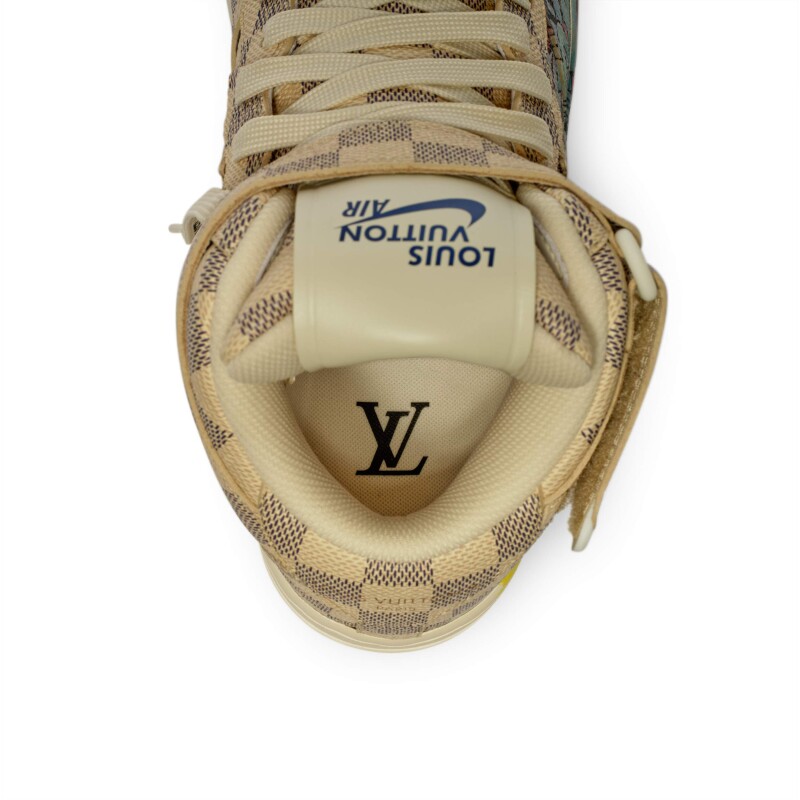 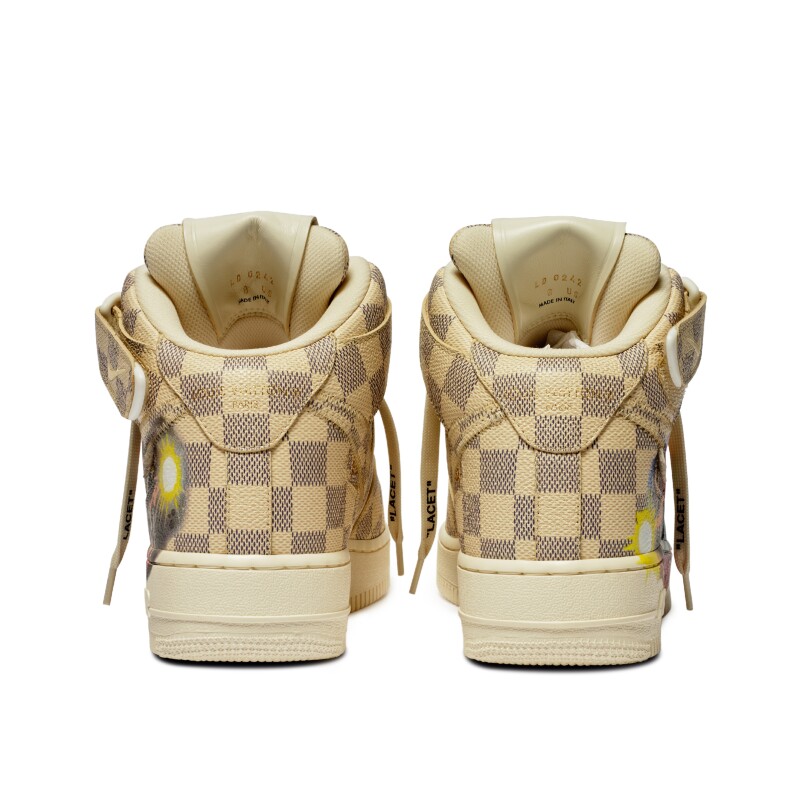 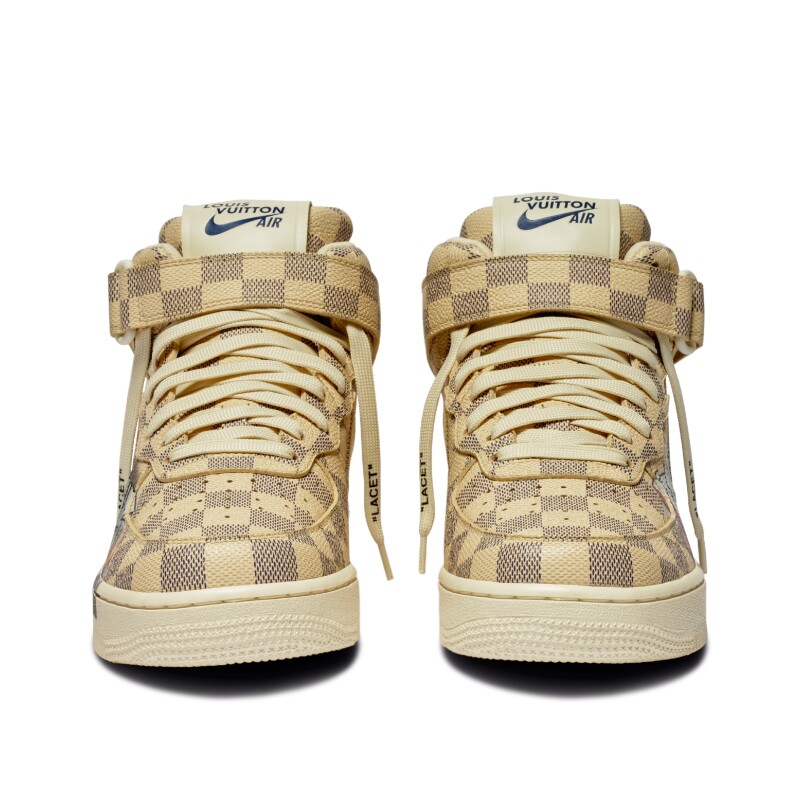 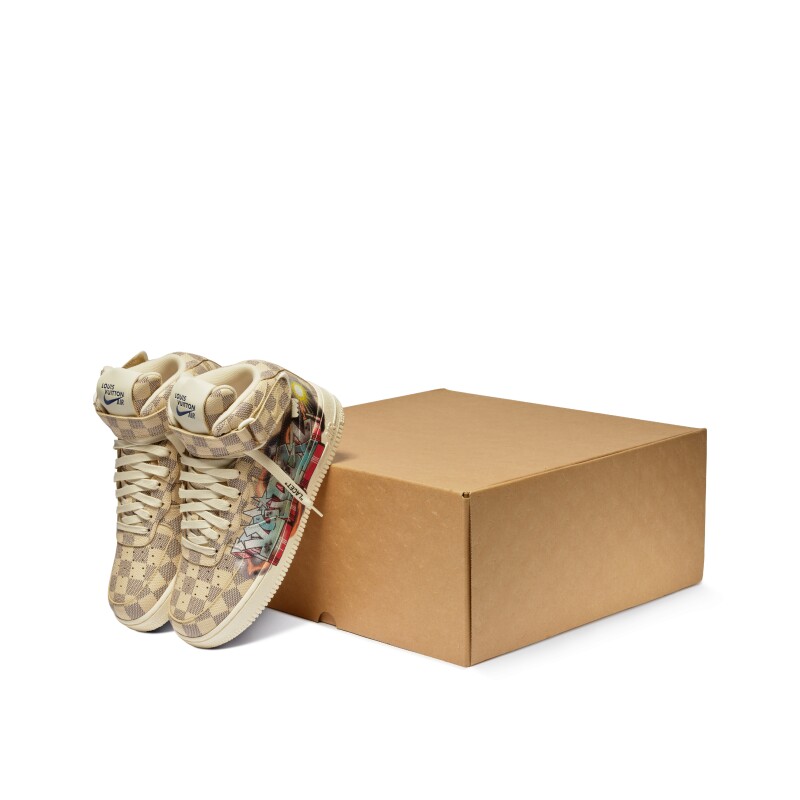 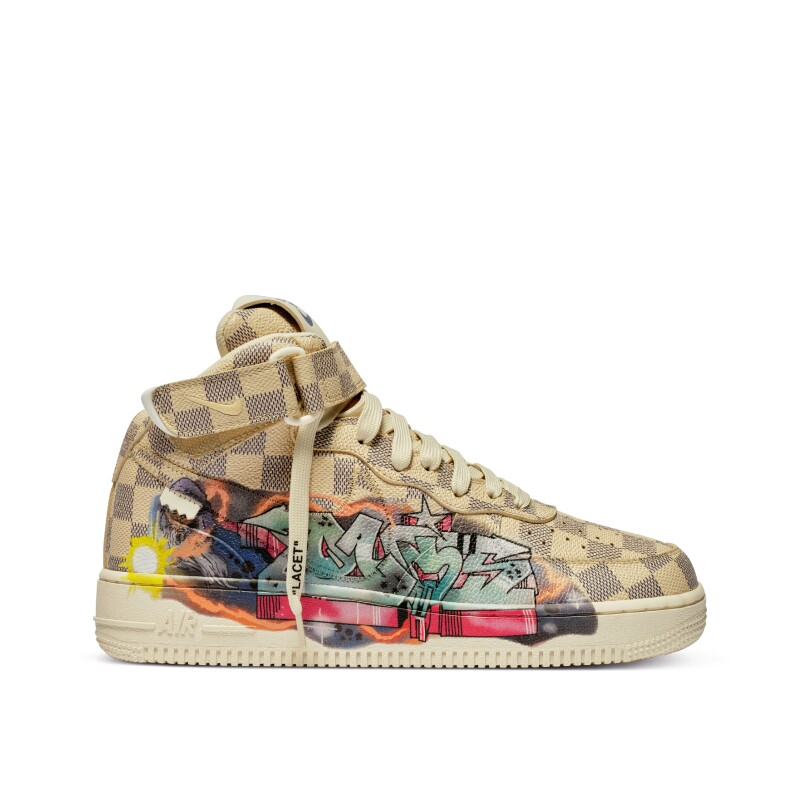 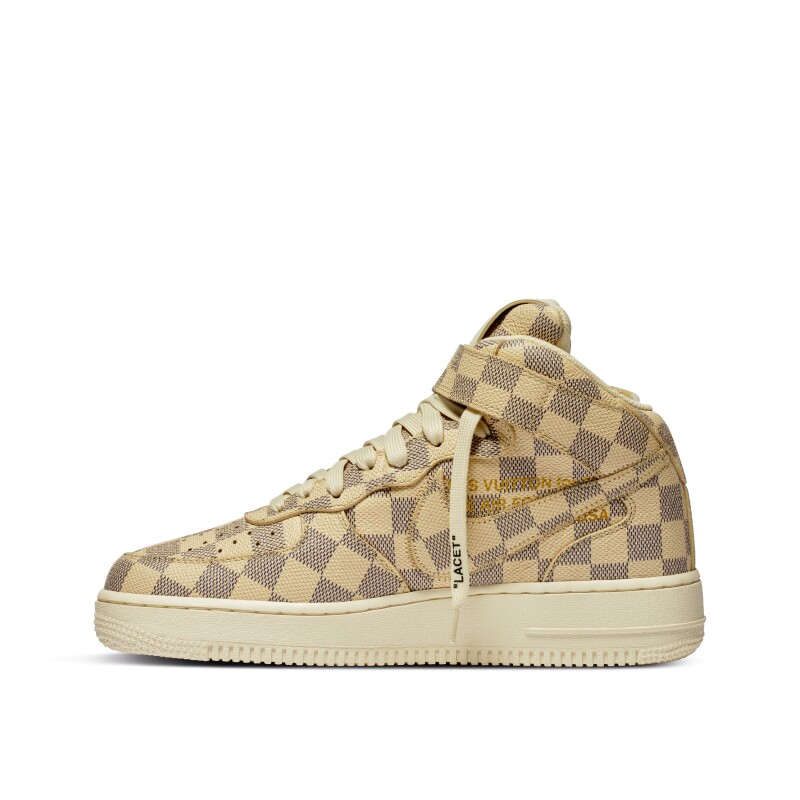 Corners of box are lightly damaged.