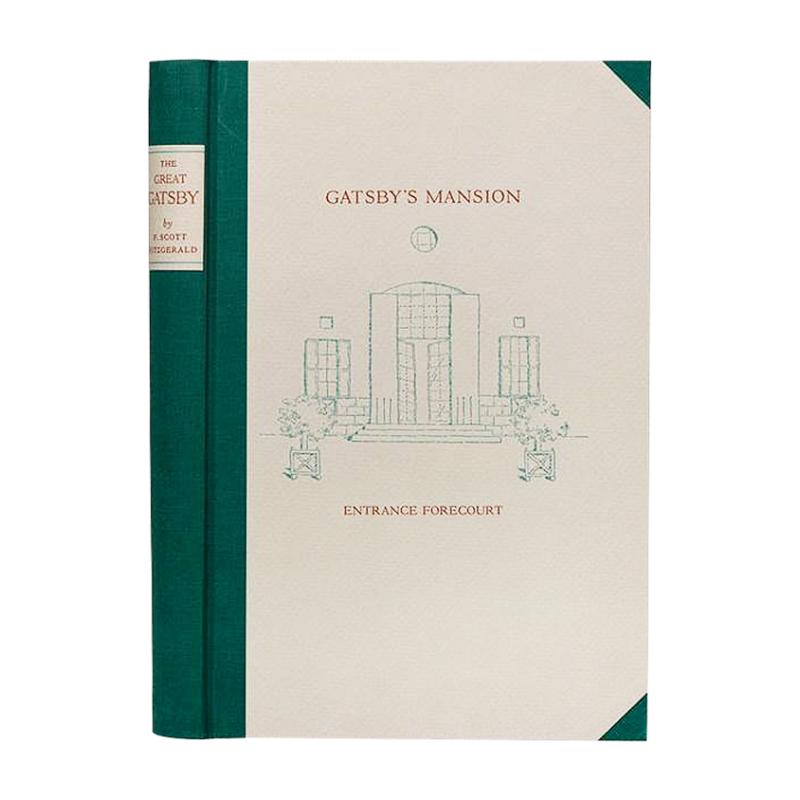 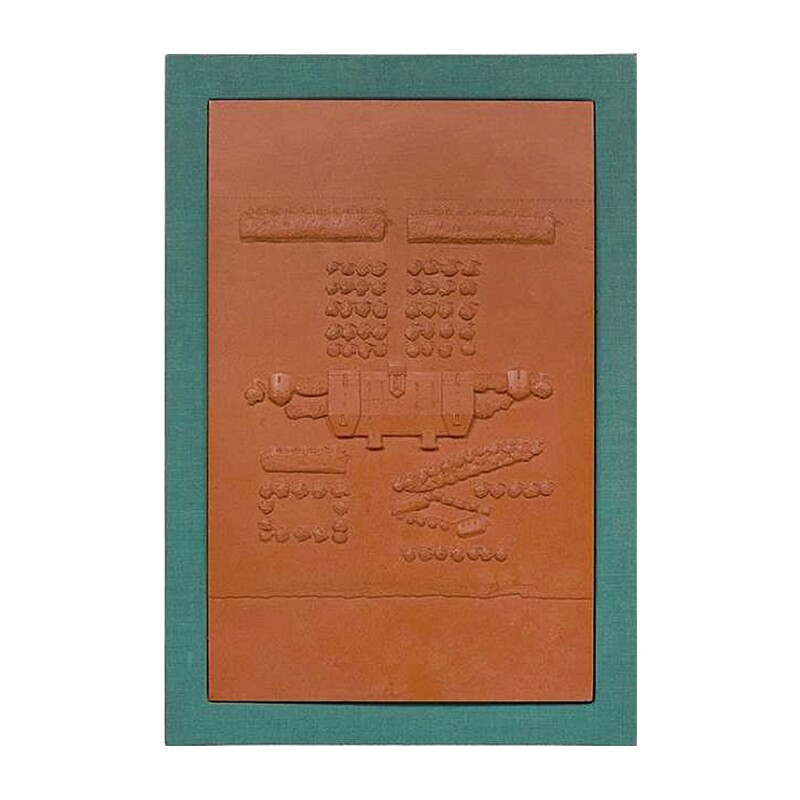 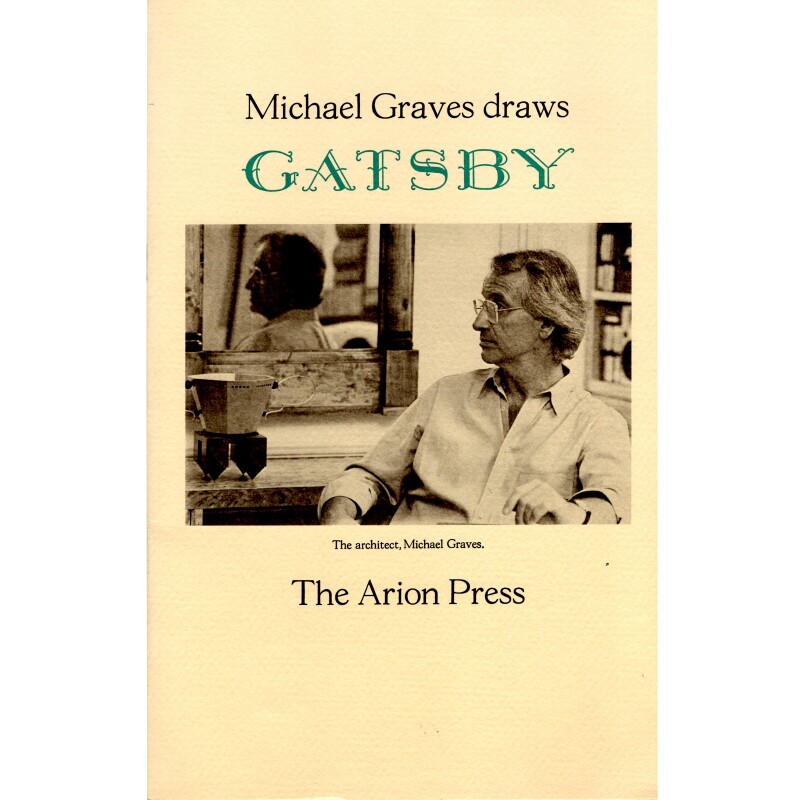 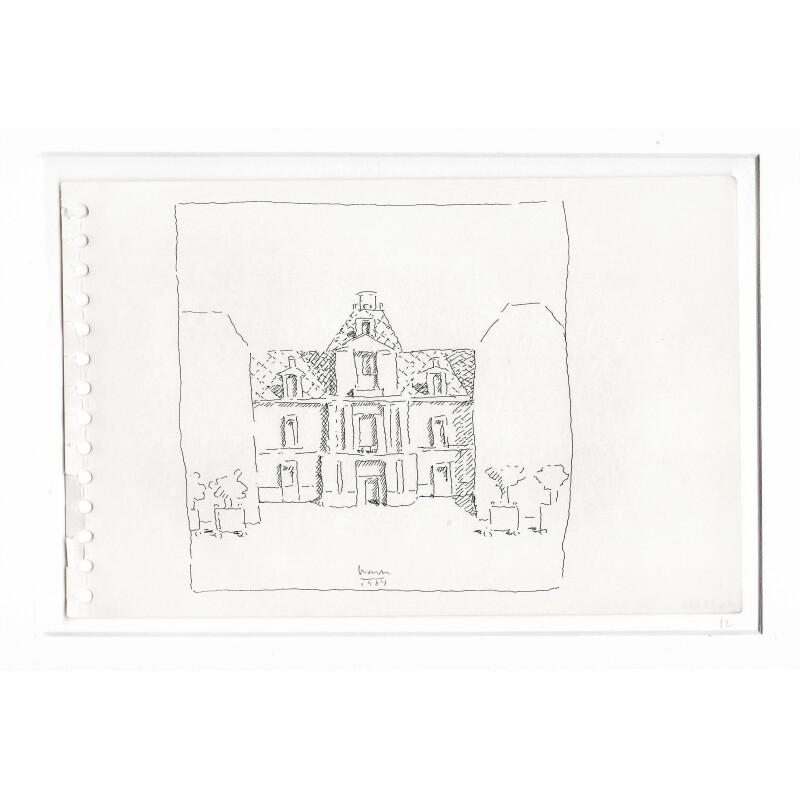 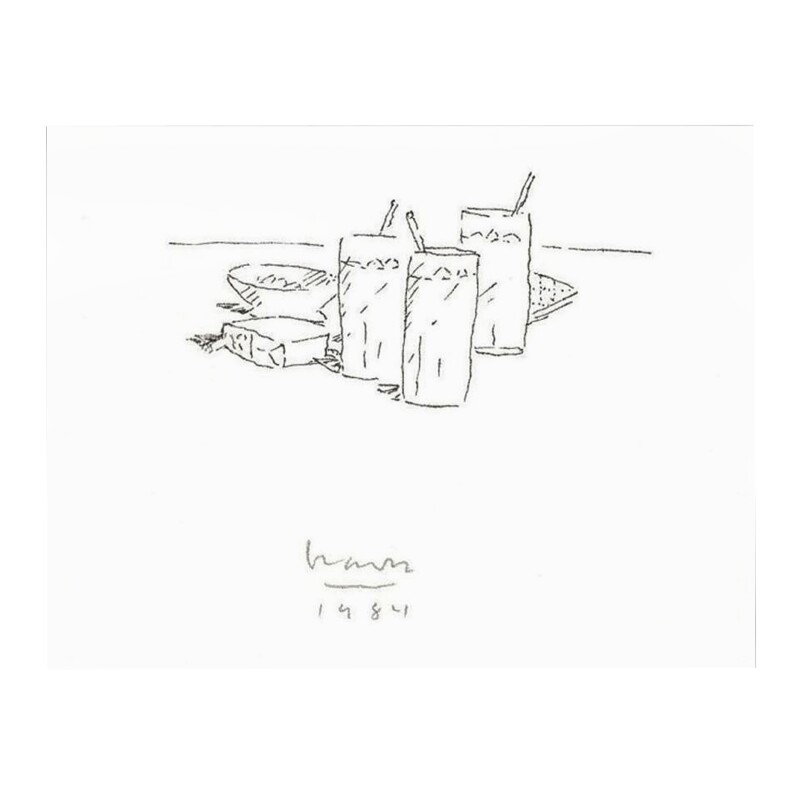 From the publisher, “Michael Graves, the well-known architect of Princeton, was invited by the publisher to draw the buildings and grounds, the furniture, fixtures, landscaping, automobiles, telephones, and cocktail glasses of East and West Egg and New York, and the gas station and pool where the characters met their ends, but not Jay, Tom, Daisy, or the narrator, who are left to the reader’s imagination.”

Since its inception in 1974, the Arion Press has published 118 deluxe limited editions that are breathtaking in their scope and artistry. Combining notable literature illustrated with original artwork from prominent artists, Andrew Hoyem and his team at the Arion Press have carried on the tradition of the livre d’artiste in spectacular fashion. Michael Kimmelman of The New York Times put it best when he wrote, "The Arion Press produces some of the most beautiful limited-edition, hand printed books in the world."