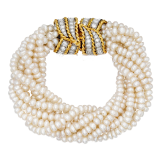 established 1939
Interested in selling a work by Verdura?
Start Selling

Lots by Verdura at Sotheby's 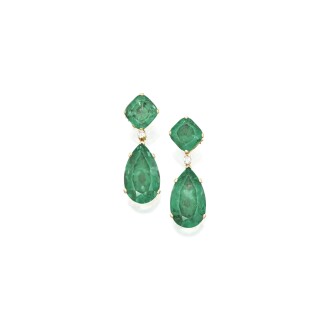 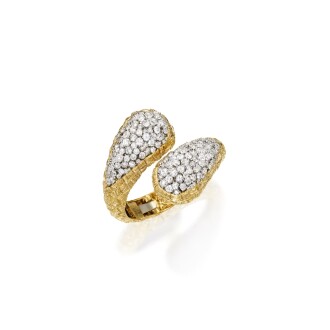 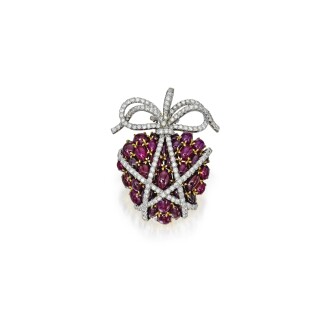 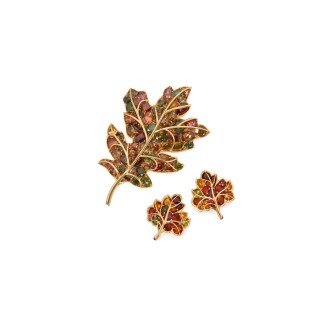 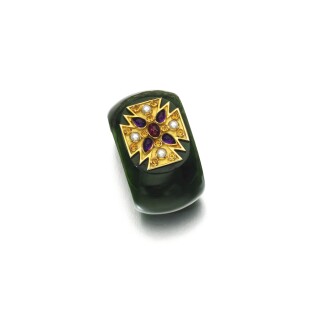 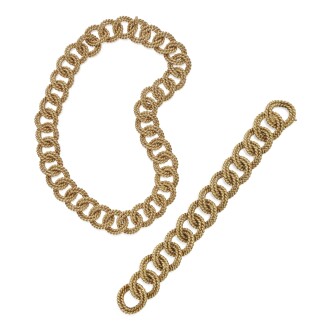 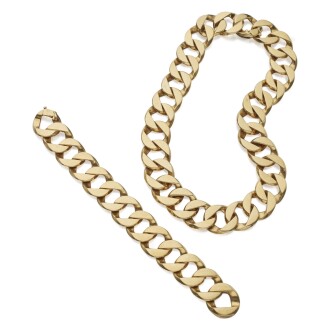 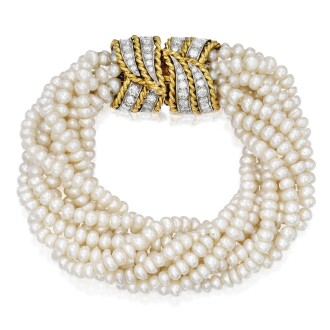 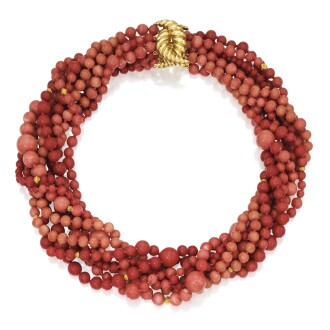 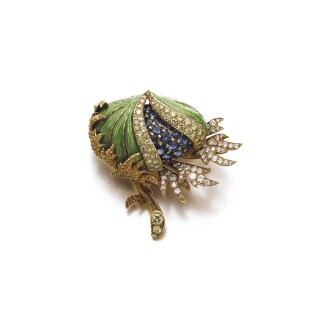 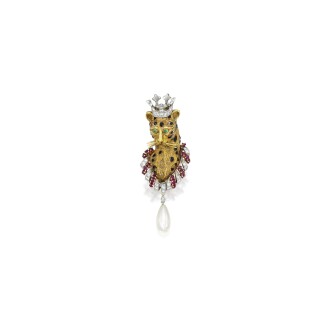 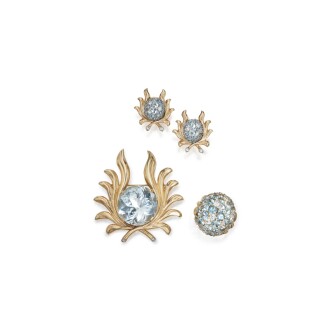 Born in 1898 into Sicilian aristocracy, Fulco di Verdura grew up amongst the glamour of European society, however he burned through what was left of his inheritance – mostly on a ‘1799’ themed costume party at his palazzo in Sicily and was forced to earn his own living. In 1927 he started working for Coco Chanel, initially as a textile designer, later moving onto jewellery. Amongst his most recognisable pieces were the bold, Byzantine-style Maltese cross bangles applied with black or white enamel and set with multi-coloured gemstones – worn frequently by Coco, one on each wrist. These are still in production today, a testament to his ability to design jewellery that has enduring appeal.

He left Paris for New York in 1934, and after a brief spell working for Paul Flato, set up his own boutique in 1939, where he continued to produce bold, exuberant jewellery for some of the most glamourous and exciting figures of the 20th century, including Marlene Dietrich, Greta Garbo, Joan Crawford, The Duchess of Windsor and Salvador Dali. His love of organic forms and striking colour combinations are a defining trait in his designs, seen here in lot 35 in the Magnificent Jewels sale, New York, 2018.

After his death in 1979, the business was sold along with Verdura’s full archive of nearly 10,000 original jewellery designs, allowing the company to continue to produce his timeless designs today.