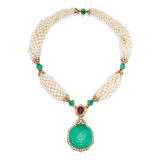 established 1896
Interested in selling a work by Van Cleef & Arpels?
Request an Estimate 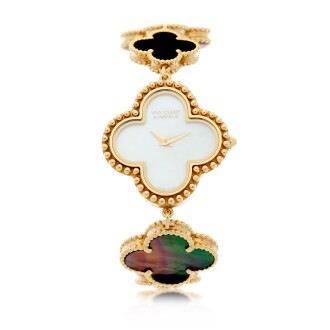 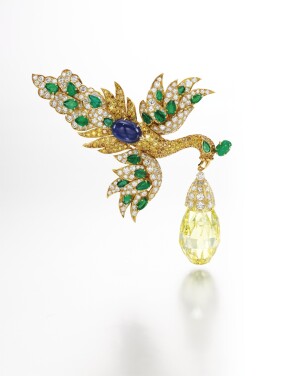 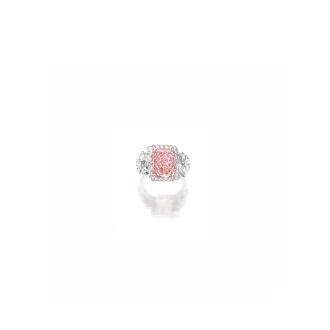 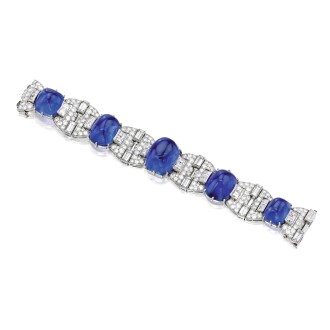 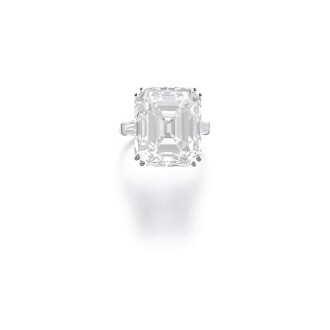 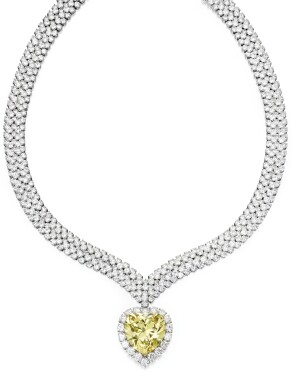 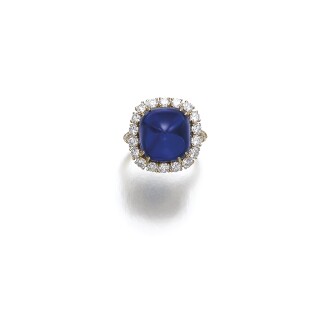 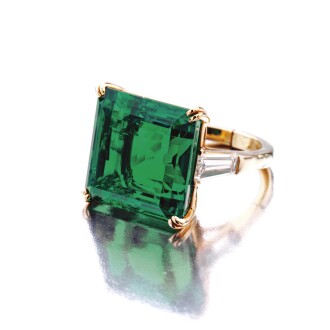 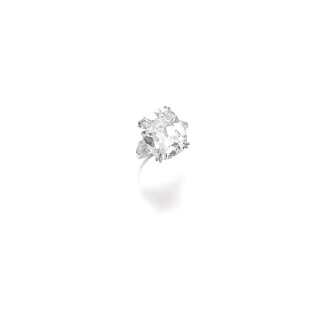 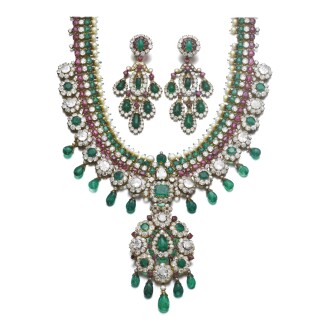 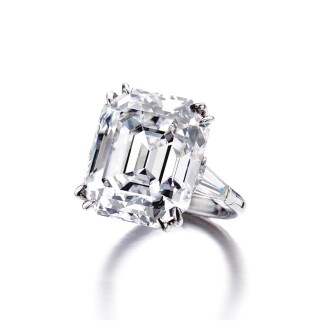 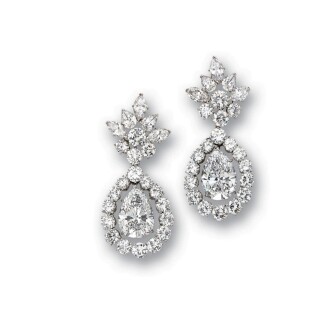 Van Cleef & Arpels was formed through the collaboration of Alfred Van Cleef 1873-1938, who came from a long line of diamond dealers, and his two brothers in-law, Charles Arpels (1880-1951) and Julien Arpels (1884-1964). Begun in 1898 in Paris, the firm had achieved substantial renown in 1906 when it moved to the prominent address of 22 Place Vendôme. Although the first New York location opened on, and closed soon after, October 24, 1929, the day of the Wall Street crash, the business reopened to considerate success in Rockefeller Center after participating in the 1939 World’s fair in New York.

Among the iconic innovations of Van Cleef & Arpels are the Minaudière, a jeweled evening case appointed with meticulously fitted accessories, as well as the famous technique of invisible settings which was patented in Paris in 1933 and first appeared in New York around 1935. The famous Zip necklace became the most fashionable ornament of the 1940s and 1905s and the most distinctive jewels ever produced. Designed as a proper zip fastener, it was adorned with a tassel of gold threads that could be pulled up to fasten it and transform it into a bracelet.

Under the second generation, the sons of Julien Arpels, the Boutique was opened in 1954 in Paris and 1957 in New York. Aimed at the younger generation, the Boutique, next door to the main shop, offered high quality and more affordable jewels. The innovation proved to be successful, and animal jewels such as the Chat ‘Malicieux’ and the Lion ébouriffé were introduced.

The jewellery house still continues to excel in setting the most precious gemstones into harmonious shapes and lines along with classical jewels.