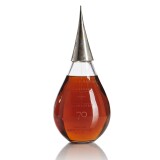 Interested in selling a work by The Glenlivet?
Start Selling

Lots by The Glenlivet at Sotheby's 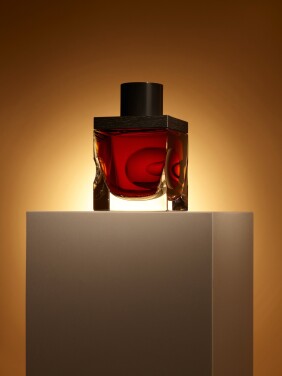 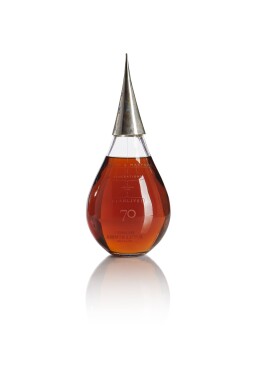 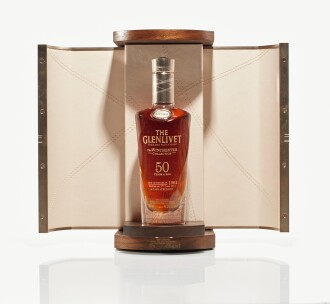 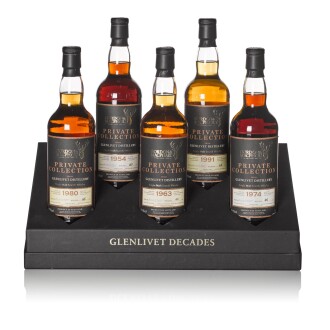 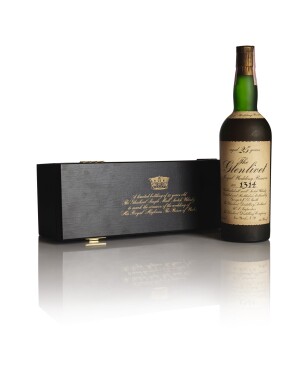 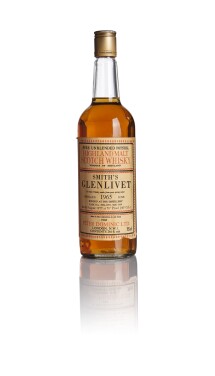 Glenlivet Distillery proudly wears the date of 1824 on its bottles, marking the year in which George Smith was granted his license to distill, only one year after the Excise Act of 1823. While Glenlivet was one of the first to gain this license, this doesn’t mean that it is the oldest working distillery in Scotland, just the oldest to have been doing everything above board. It can be assumed that George Smith, along with almost every other farmer in the Glenlivet region, had actually been distilling illegally for quite some time. Smith’s landlord, the Duke of Gordon, was responsible for pushing the license through, which led local illegal distillers and smugglers to look upon Smith as a tergiversator. There were multiple attacks on both George Smith and his distillery and he found himself in such imminent danger that the Laird of Aberlour gave him a pair of pistols with which to defend himself. It was said he never travelled without them. The quality of Glenlivet’s spirit was undeniable, and representation from Edinburgh based Andrew Usher & Co during the 1920s lead to a rise in its popularity. While many other whiskies tried to brand themselves with Glenlivet’s name as a suffix, in 1880 a court ruled that “The Glenlivet” was a moniker only to be used by this particular distillery so as to differentiate it from those piggybacking on its success. By the mid 20th Century, 27 distilleries would append their name with Glenlivet. The Glenlivet’s quality has been consistent and today its single malt is still one of the bestselling in the world. With notes of fresh fruits and esters, its approachable character has made it popular with whisky drinkers around the world. It is its ability to age, however, that makes it most notable to collectors, with Gordon & Macphail having released two expressions at 70 years of age.