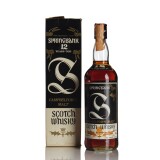 Interested in selling a work by Samaroli?
Start Selling

Lots by Samaroli at Sotheby's 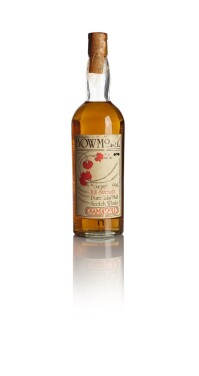 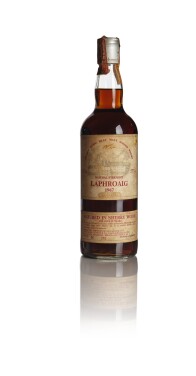 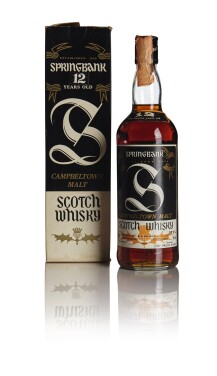 Of all of Scotch’s independent bottlers, Samaroli is remembered as a pioneer and a man of gracious humility. Having developed his taste for whisky while working at an Italian liquor store, Silvano founded Samaroli Srl Wine and Spirits Merchants in Rome in 1968. Beginning as an importer, Samaroli went on to become the first independent bottler of Scotch outside the UK. His first whisky releases came in 1979, with a series of iconic dumpy Cadenhead bottlings for the Italian market. In 1981, Silvano was to change the face of Scotch collecting when he released the “Flowers” series, which are now among the most highly contested bottles of whisky at auction. As his range evolved, Samaroli began experimenting with bottling at cask strength, spearheading the high-proof movement that is now standard amongst independent bottlers. Each bottle was described with immense detail, citing cask numbers, wood types, distillation dates, tasting notes and even stories to accompany them. Samaroli died in 2017 at the age of 77. While the sad news of his passing was felt across the whisky industry, he left behind him an unforgettable legacy preserved within these bottles. It is with great pleasure that we present so many legendary Samaroli bottlings within this collection.