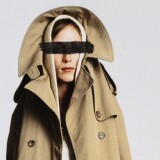 Lots by Martin Margiela at Sotheby's 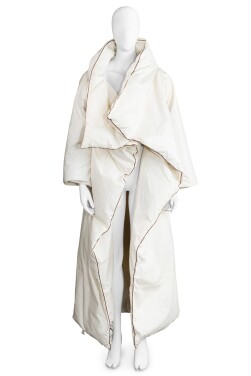 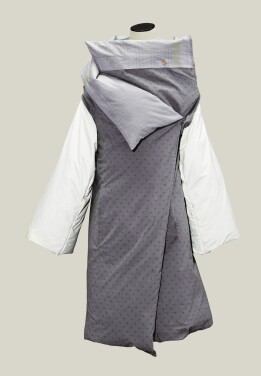 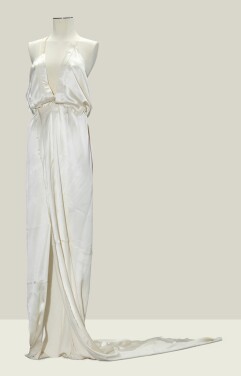 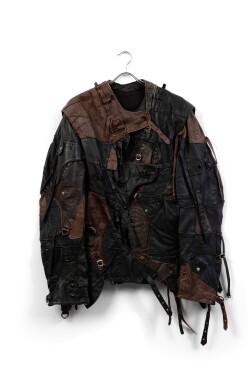 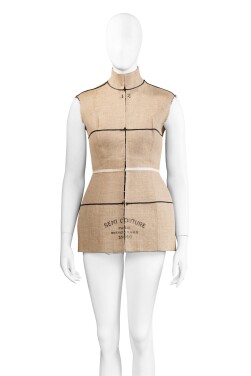 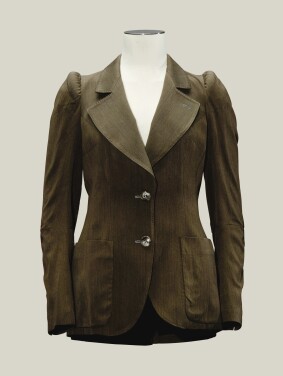 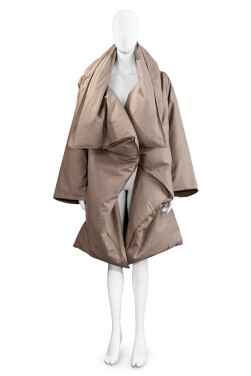 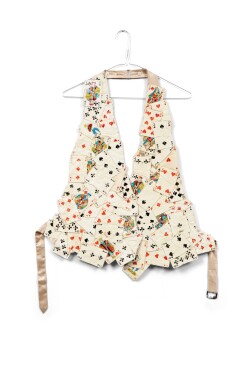 Founded in 1988 by Martin Margiela and Jenny Meirens, the fashion house protects the designer’s very real desire for anonymity, preferring to highlight its teamwork and garments, rather than promoting the star status of its designer. The unique character of this couturier has set him fundamentally apart from the norm in the microcosm that is the designer fashion world. Secretive in the extreme, Martin Margiela pushes discretion to the limit by avoiding any public appearance whatsoever. He has never taken the traditional bow at the end of any of his runway shows. His work was celebrated in three major exhibitions hosted in 2008 and 2018: the first one was for Maison Margiela’s 20th anniversary at the ModeMuseum in Antwerp, and two others, 2018, Margiela, les années Hermès at the Musée des Arts Décoratifs and Margiela / Galliera 1989-2009 at the Palais Galliera.