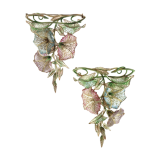 Lots by MARCUS & CO. at Sotheby's 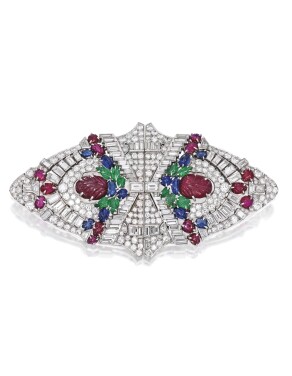 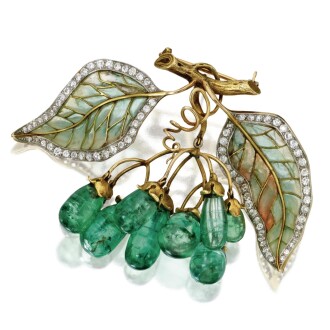 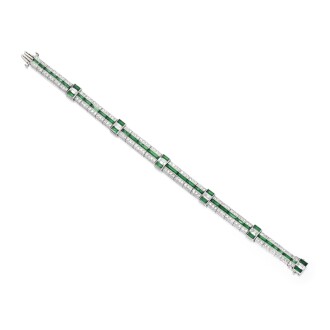 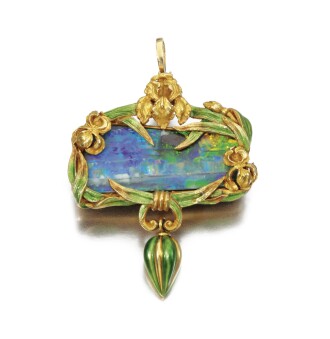 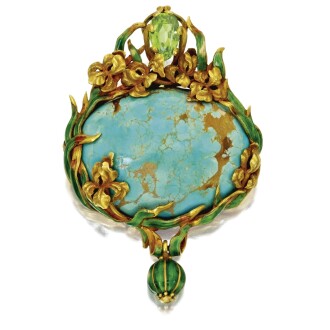 Marcus & Co. was an American jeweller, based in New York City, famous for their high-quality Art Nouveau and Art Deco pieces.

Herman Marcus, a jeweler from Germany, founded the company with his son William in 1892. Prior to moving to New York City in 1850, Herman Marcus had worked for Ellemeyer, a prestigious court jeweler in Dresden. It was in Europe that he discovered enameling techniques which were not common in the US at that time. When he settled in the US it was his knowledge and savoir-faire which won him jobs at Ball, Black & Co. (later Black, Star & Frost), and Tiffany & Co.

Marcus & Co. is known for their delicate plique-à-jour enamel pieces in the Art Nouveau style and the diamond jewellery they produced in the 1920s and 30s. They also introduced gems rarely used in jewellery at that time, such as zircons, chrysoberyls, spinels and peridots.
Sotheby's has offered extraordinary pieces from Marcus & Co., such as this incredible Morning Glory plique-à-jour pendant brooch and chain, circa 1900, which sold for 302,500 USD in New York in 2011.