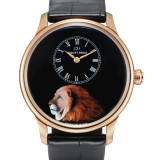 Interested in selling a work by Jaquet Droz ?
Request an Estimate

Lots by Jaquet Droz at Sotheby's 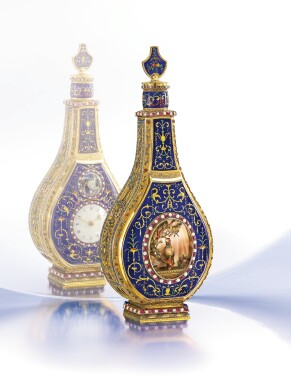 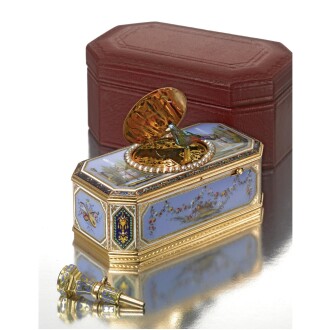 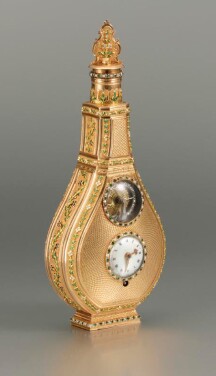 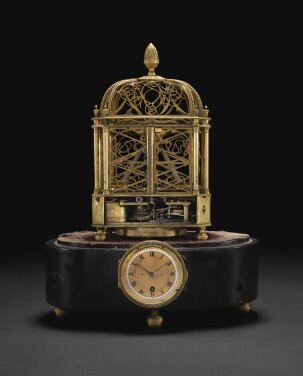 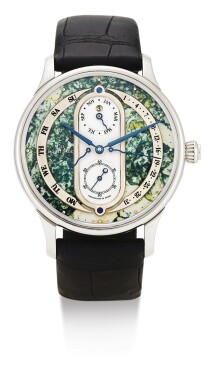 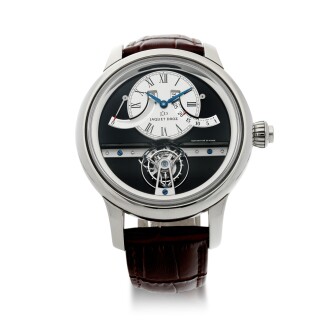 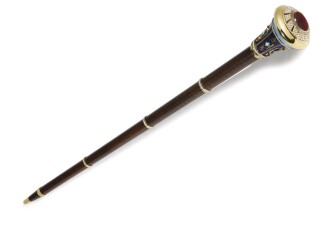 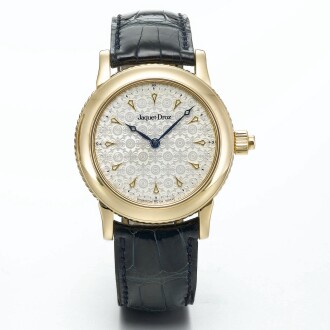 Although Jaquet Droz established his workshop in 1738, he was far from a traditional watchmaker. Unlike the many other watchmakers in the Swiss town of La Chaux-de-Fonds, Droz was one of the few that applied his technical abilities to automata­ — mechanized objects, like dolls or statuettes, that employed watch technology to move or play music. These miniature marvels, a predecessor to modern robots, shot Droz to fame and sent him traveling throughout the royal courts of Europe to display his creations. That spirit of whimsy and exacting engineering carried into Droz’s timepieces and continues to inform the brand’s collection today.

While Droz enjoyed remarkable success during his lifetime, opening a workshop in London and dealing in China, the brand nearly fell into obscurity after the death of Droz’s son in 1791. The brand relaunched in 2002 with the Grande Seconde, a refined interpretation of one of Droz’s 18th century pocket-watches. In homage to the house’s history of superlative artistry, the Grande Seconde features a grand-feu-enameled dial — a notoriously challenging technique.

Jaquet Droz’s manufacture includes a number of specialized ateliers that produce the miniature paintings, engravings, and carvings that adorn the fantastical dials for which the brand is known. Inspired by Droz’s original automata, the brand has developed watches with dazzling animated features, such as a singing bird or blossoming flower.