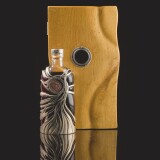 Interested in selling a work by Highland Park?
Start Selling

Lots by Highland Park at Sotheby's 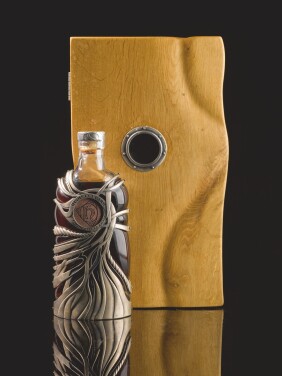 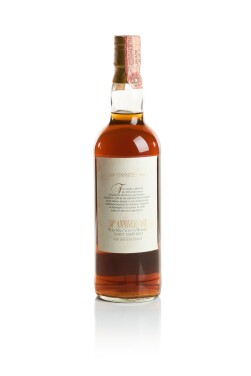 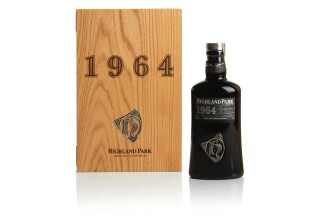 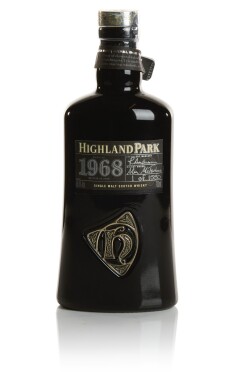 With a history dating back to the late 18th Century, Highland Park is the world’s northernmost distillery. Established on the Orkney Islands, far from the reach of tax collectors on the Scottish mainland, Highland Park was ironically handed over from founder David Robertson to Excise officer John Robertson in 1816. Highland Park has always been an outward looking distillery, with early export routes established to Norway to its East and beyond that to India by the end of the 1800s. It is now heralded as one of the globe’s favourite Scotch Whisky producers. Much like its Ileach peers in the Hebrides, peat is also a vital ingredient for Highland Park’s malting. When cutting or “winning” peat, bogs up to 10,000 years old are cut to a depth of two metres. In Islay these peats are separated out into three parts: top, second and third, the top level with the loosest soil being used for kilning. In Orkney, these layers are more creatively referred to as “Fog”, “Yarpie” and “Moss”, Fog being the contributing element of Highland Park’s signature smoke.