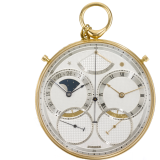 Interested in selling a work by George Daniels ?
Start Selling

Lots by George Daniels at Sotheby's 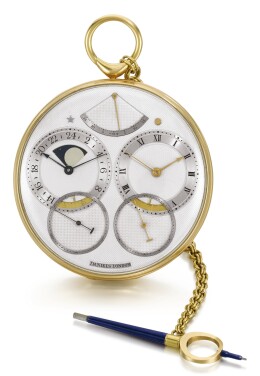 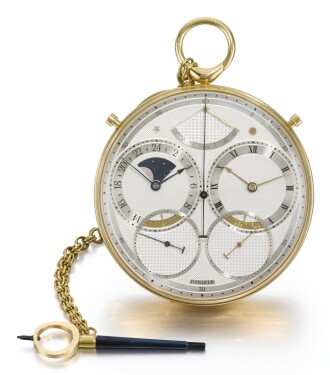 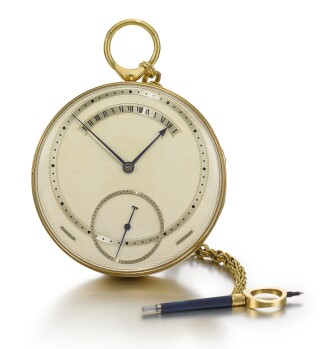 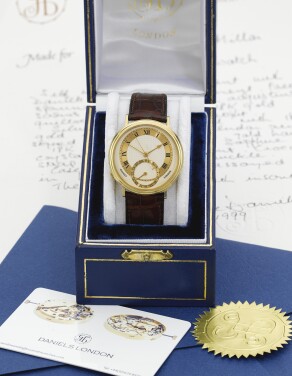 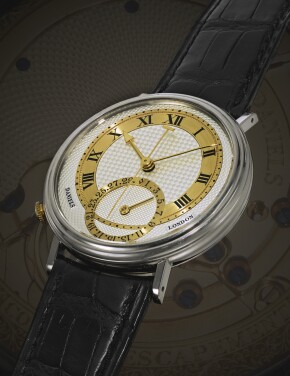 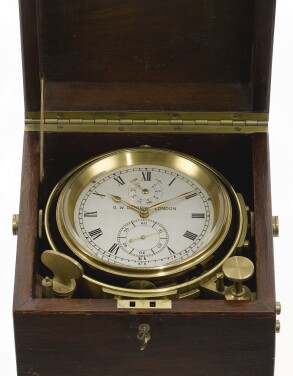 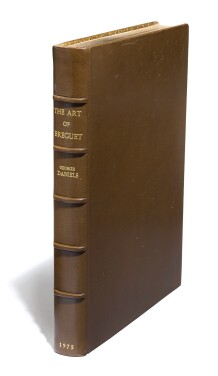 George Daniels is a legend within the watch world, a remarkable talent deeply devoted to the art of horology. Born to humble beginnings in 1926, Daniels’ passion for watchmaking began when he was just six years old — he successfully disassembled and reassembled a household alarm clock twice. After studying horology in night classes, Daniels opened his own watch repair shop in London and delved into the world of antique timepieces.

In 1969 he created his first pocket-watch and, after garnering great acclaim, began making one-off watches for private clients. Over the course of his lifetime, Daniels created 37 watches crafting each component, from the gears to the dial, with his own hands. As each piece was unique and discerningly hand-crafted, George Daniels watches are often considered works of art rather than mere timepieces.

Daniels is best known for his invention of the co-axial escapement in 1976. During the height of the quartz crisis shaking up the watch industry, Daniels debuted a mechanical movement that eliminated the need for lubricants and yielded precision to rival quartz-powered timepieces. It was a revolutionary breakthrough that was eventually adopted by Omega, and still powers many of their most celebrated watches.

One year before his death in 2011, Daniels was named a Commander of the Order of the British Empire by Queen Elizabeth II. Shortly after his passing, Sotheby’s mounted a landmark sale of Daniels’ personal collection including several of his own creations. His “Space Traveller’s Watch” was sold by Sotheby’s again in 2017 for almost double its estimate and ranks as one of the most expensive timepieces ever sold at auction.