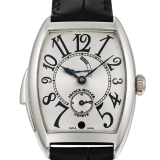 Interested in selling a work by Franck Muller ?
Request an Estimate

Lots by Franck Muller at Sotheby's 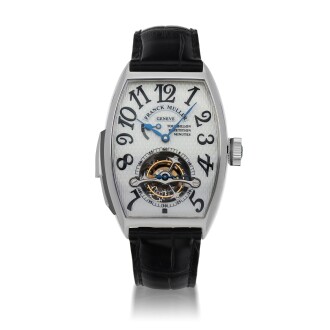 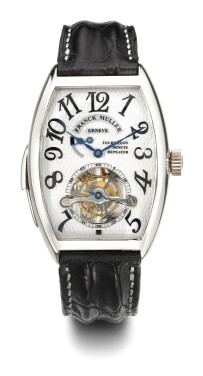 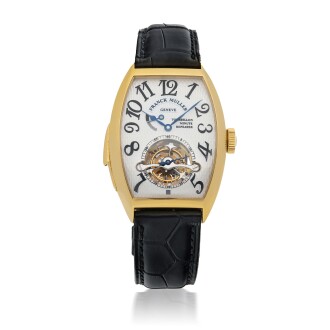 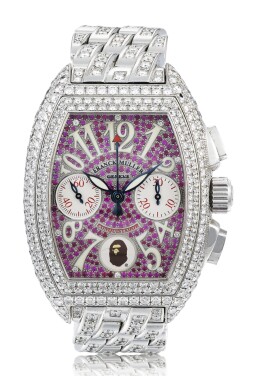 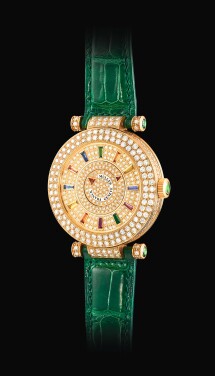 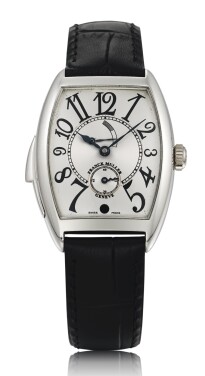 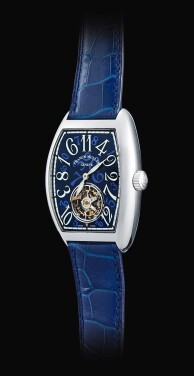 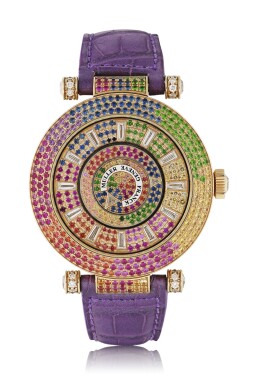 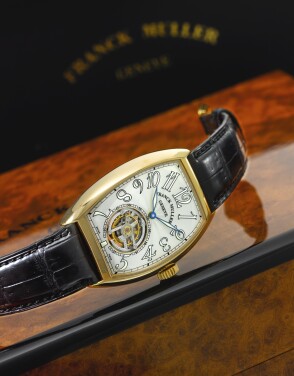 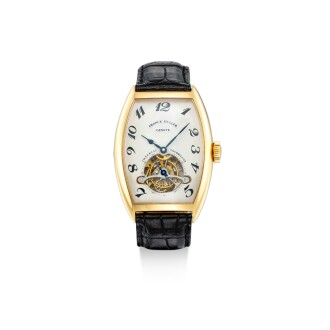 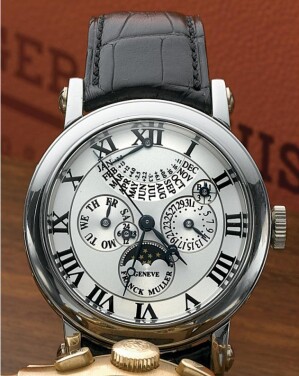 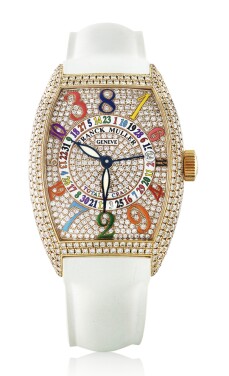 Lots by Franck Muller at Sotheby's 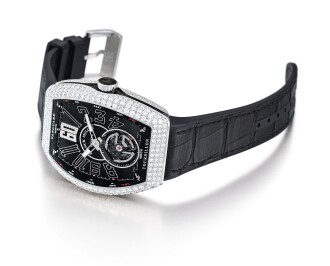 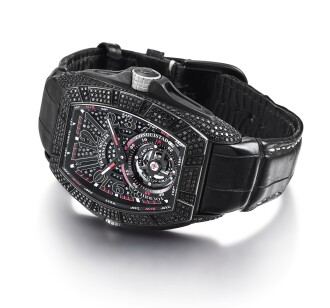 Despite its relatively recent founding in 1991, Franck Muller has earned an impressive nickname as “the master of complications”. Born and raised in La Chaux de Fonds, home to the workshops of everyone from Rolex to Girard-Perregaux, Muller enrolled in watchmaking school at only 15 years old. He spent his early career restoring watches for Patek Philippe, specializing in rare and antique models, and began designing and assembling his own creations including the very first tourbillon to be visible on the dial.

After building a steady demand for his one-off designs among international collectors, Muller launched his eponymous brand in 1991. One of his first releases was the most complicated watch at the time, including Petite and Grande Sonneries, a minute-repeater, monthly retrograde equation, moonphase and perpetual calendar. Over the course of his career, Muller has released 34 world-firsts in watchmaking such as the Evolution 3-1’s triple axis tourbillon and the Aeternitas Mega 4, which counts 36 complications such as a Westminster Carillon, an equation of time and split-seconds chronograph.

One of Muller’s most iconic designs, the Crazy Hours, debuted in 2003. The watch’s name refers to its irreverent display of time: a jumping hour mechanism with numerals jumbled non-sequentially so the hour hand jumps wildly while the minute hand does a conventional sweep around the dial. Such sly rebelliousness has become a Muller signature, along with the distinctive curved tonneau cases. Dynamically designed and intricately built, Franck Muller watches are a singular presence in the world of horology.