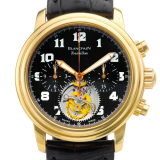 Interested in selling a work by Blancpain?
Start Selling

Lots by Blancpain at Sotheby's 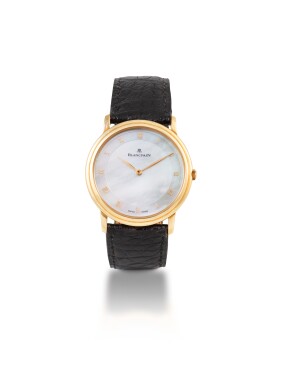 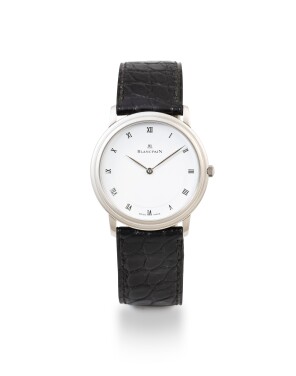 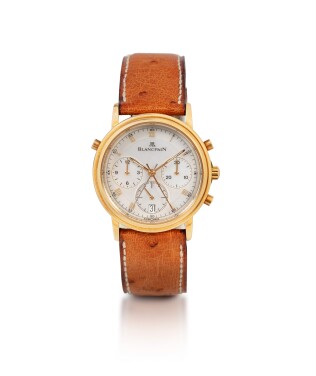 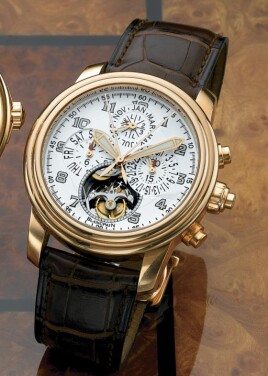 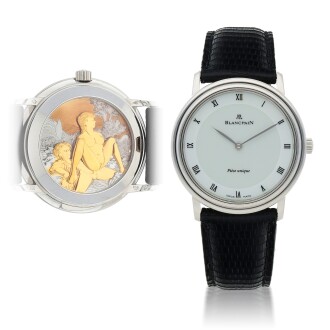 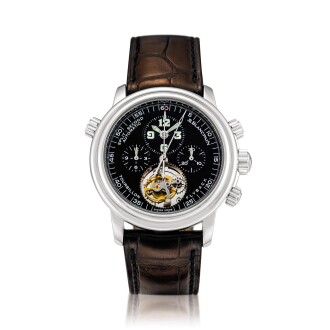 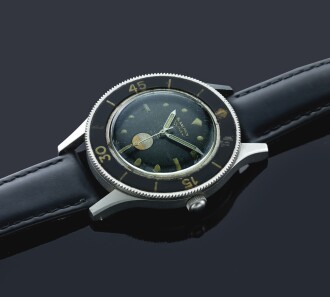 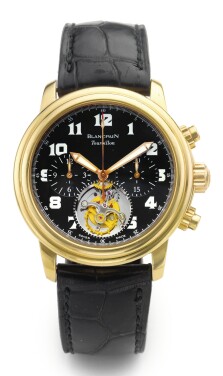 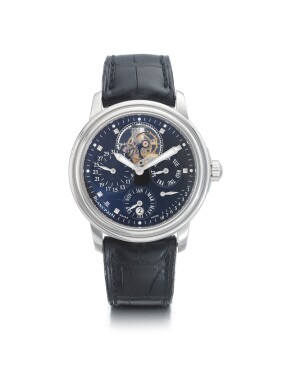 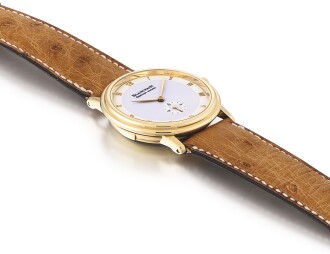 Founded in 1735, Blancpain is the oldest watchmaker still operating today. Fittingly, Blancpain makes watches that are prized for their enduring appeal. Blancpain’s are watchmaker’s watches — championing the traditional artistry and craft of haute horology. Despite the brand’s reverence for history, Blancpain was pioneering from its early days: re-engineering escapements to yield ultra-thin movements and integrating revolutionary automatic movements.

The brand’s biggest breakthrough, and most coveted model, came in 1953 with the Fifty Fathoms, the world’s first modern diving watch. This remarkable timepiece introduced a double-sealed crown system and caseback, for unparalleled water-resistance, as well as a rotating bezel that could withstand deep-sea dives. Another of Blancpain’s greatest contributions to watchmaking was the 1956 debut of the Ladybird, then the world’s smallest mechanical watch. Clocking in at just 11.85mm in diameter, the first generation Ladybirds set off a craze for women’s watches — bolstered by the endorsement of Marilyn Monroe, who owned a dazzling diamond-studded version.

In more recent years, Blancpain has doubled down on developing ever-more technically complex watches. The 1735 Grande Complication, introduced in 1991, was the world’s most complicated timepiece for several years, combining a tourbillon, perpetual calendar, moonphase, split-seconds chronograph and minute repeater in one exceptionally slim watch. From the grand feu enameled dials to the miniscule gears, each Blancpain watch is entirely assembled by a single watchmaker. And, each one is a piece of horological history.

Type: story
Category: Watches
The A-Z of Watches: D is for... Diving Watches