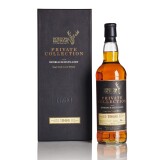 Interested in selling a work by Benriach?
Start Selling

Lots by Benriach at Sotheby's 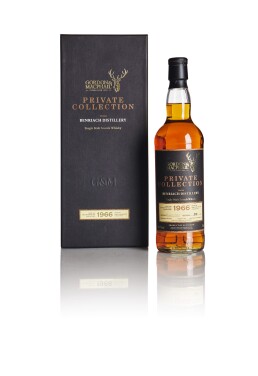 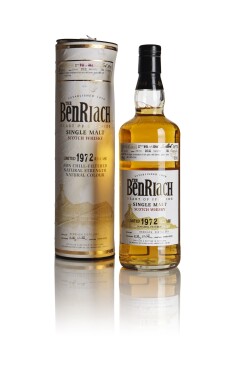 Now part of the Brown-Forman portfolio and under the watchful eye of Master Distiller Rachel Barry, BenRiach is as well known for its maltings as its distillation. This distillery broke Speyside tradition somewhat when it began running peated malt through its stills after 1978. Having mothballed its maltings in 1998, the distillery shut down temporarily in the early 2000s before being taken on by Billy Walker. The Billy Walker years saw BenRiach take on a new lease of life, acquiring Glendronach and Glenglassaugh distilleries into its books and reopening its maltings in 2013.