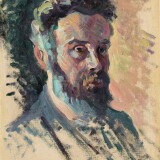 Works by Maximilien Luce at Sotheby's 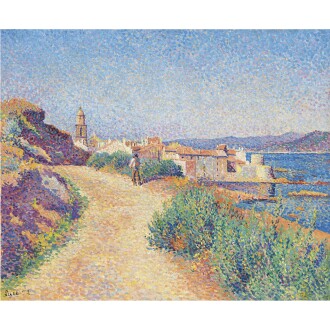 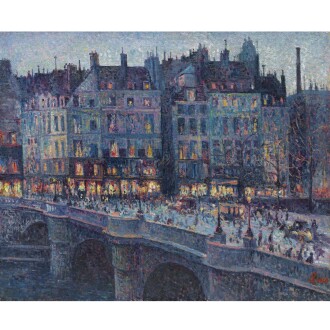 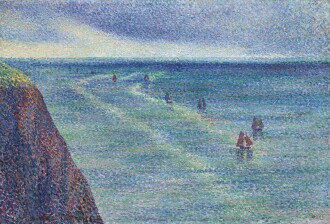 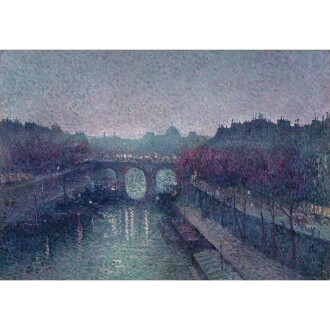 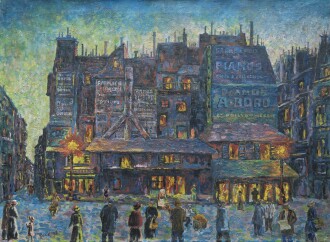 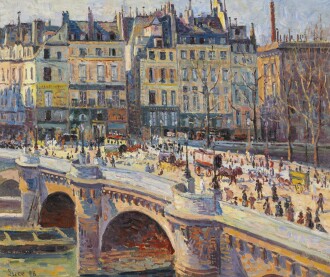 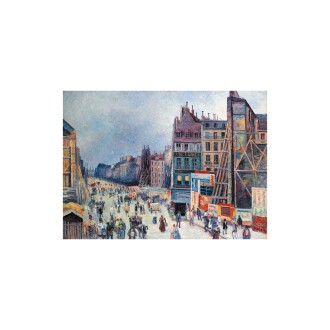 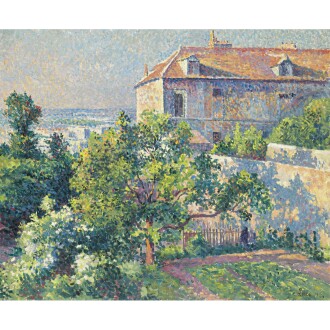 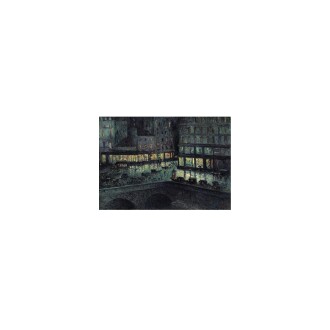 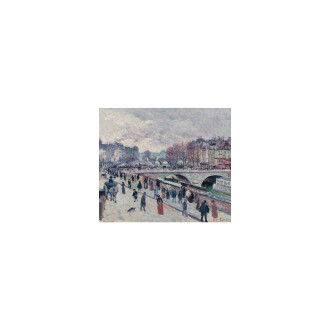 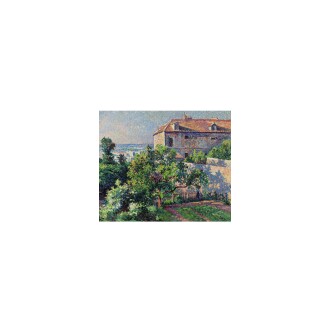 Maximilien Luce was born in Paris to a working-class family on March 13, 1858. In 1872, at fourteen years old, Luce was apprenticed to a wood engraver while attending art classes in the evenings. In 1876, he began working in the studio of Eugène Froment, contributing woodcut prints to French and foreign publications. There he met the French Impressionists Léo Gausson and Émile-Gustave Cavallo-Péduzzi and enrolled in classes with famed portrait painter Carolus-Durand.

In 1879 Luce was called up for French military service. Although he was transferred to Paris in 1882 thanks to Carolus-Duran’s intervention, he continued to serve until 1883. By this time, Luce had almost completely shifted his focus from wood engraving to painting, and in the following decade the artist met Camille Pissarro, Georges Seurat and Paul Signac. Luce adopted their Divisionist style, which came to be known as Pointillism, and quickly became one of the leaders of the Neo-Impressionist movement.

Luce joined the Société des Indépendants in 1887 and exhibited with them in almost every show until his death in 1941, eventually becoming Vice President in 1908 and President in 1935. He would resign from the role in 1940 as a protest against the group’s policies under the Vichy regime, which prevented Jewish artists from exhibiting their works.

Luce not only shared stylistic affinities with the Neo-Impressionist group, but also aligned with some members on political and philosophical views. In the late nineteenth century Luce contributed many illustrations to anarchist publications and spent time in prison in 1894 for his anti-government activities. Luce often depicted workers in factories and wharfs in his paintings and some of his most poignant works capture wounded soldiers returning from duty during World War I. The subject matter of his oeuvre, however, spans a variety of themes and subjects, from bucolic landscapes captured during his travels through Normandy and Brittany, to bustling urban scenes from his time in Montmartre, to compelling portraits and lush still lifes.