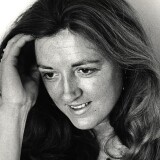 Born 1939.
Interested in selling a work by Vija Celmins?
Get an Estimate

Works by Vija Celmins at Sotheby's 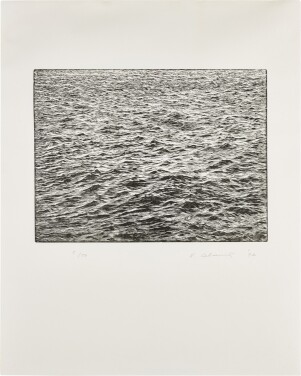 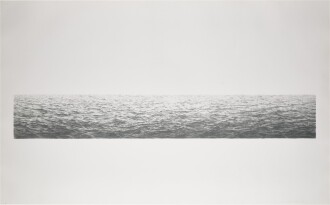 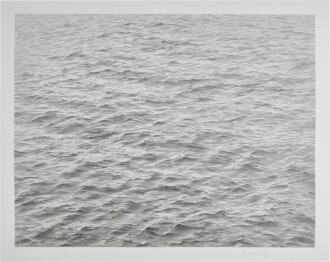 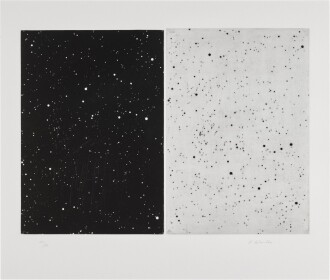 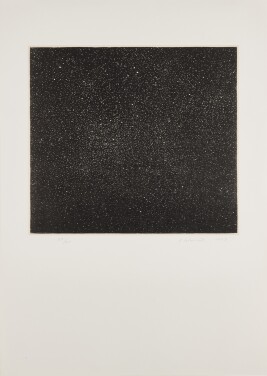 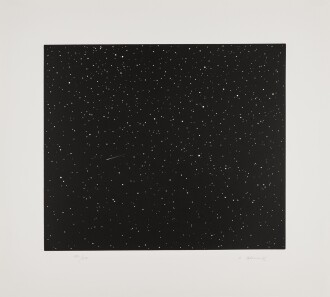 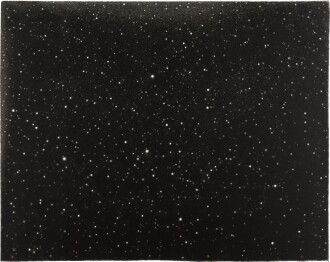 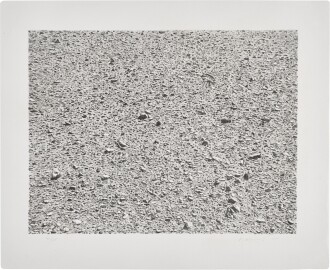 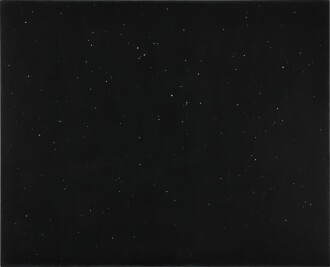 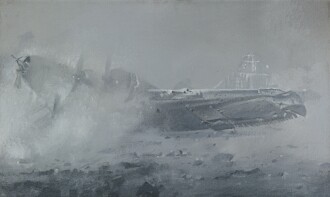 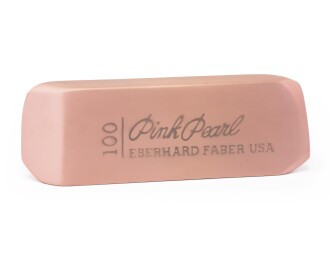 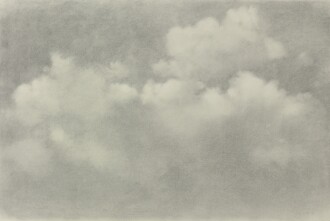 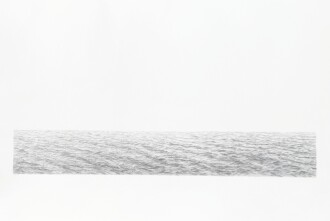 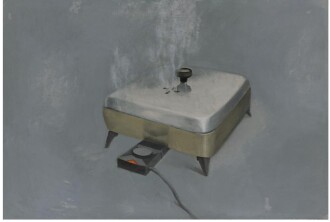 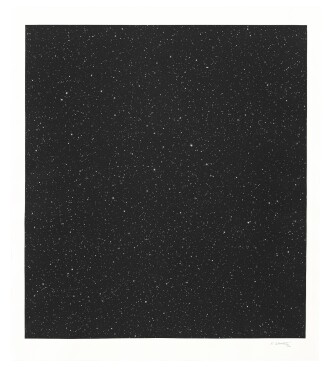 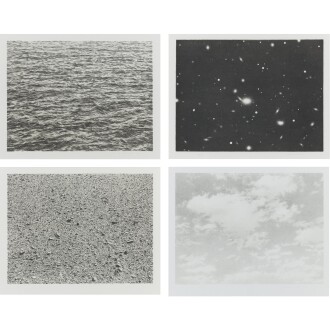 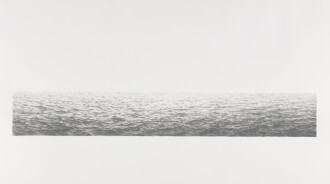 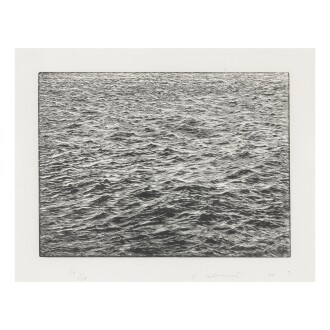 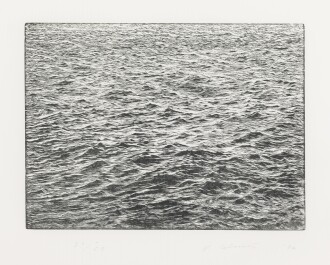 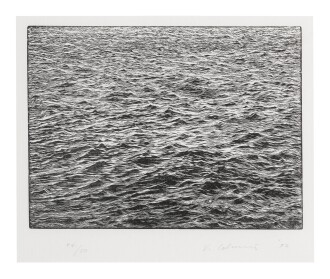 Vija Celmins’ photo-based paintings present a contemporary vision of the sublime, conjuring, with their startling detail, the impossible-to-capture phenomena of the natural world of oceans, landscapes, waves and the night sky. Her images, which often lack a defined focal point, evoke the infinite and often eternal spectacles of nature, while emphasizes the human eye’s inability to see them wholly.

Celmins’ personal history exemplifies the trajectories of refugees of the dictatorial regimes of the first half of the 20th century in Europe. She was born in Riga, Latvia, in 1940; two years later her family fled the Soviet Occupation to Germany, where they had to endure the Nazi regime. After surviving World War II, her family was relocated to Indianapolis by the Church World Service. Unable to speak English, ten-year-old Vija turned to drawing as a means of expression. She studied at the John Heron School of Art from which she received her BFA, completed a Fellowship at a summer session at Yale University, as well as her MFA at the University of California at Los Angeles. She remained in California through the duration of the 1960s and 70s, painting, sculpting and teaching at the University of California, Irvine, the California State College, and the California Institute of the Arts, Valencia. Since 1980, she has worked in New York, where she has formed friendship with artists Chuck Close and Brice Marden, and expanding her work to woodcuts as well as eraser and charcoal.

Celmins has been the subject of over 40 solo exhibitions and retrospectives at institutions all over the world, including the Tate Modern, London; the Los Angeles County Museum of Art, and the Philadelphia Museum of Art. Her paintings can be found at the Art Institute of Chicago; the Centre Pompidou, Paris; the Whitney Museum of American Art, New York; and the Menil Collection, Houston. In 2005, one of her major collectors donated seventeen of her works to the Museum of Modern Art in a collection valued at $50 million.

Museums with Works by Vija Celmins 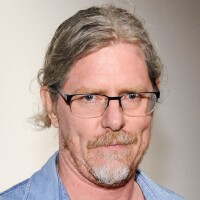 Artist
Mark Grotjahn
View Profile
Please note that prior performance of the indexes and realized returns contained herein does not guarantee future results. In addition, there is no guarantee that random collections of individual works of art or stocks will yield index returns. We are not financial advisors and we are not in the business of recommending art as an investment. We also have no comparative advantage in forecasting the future direction of the art market. Investment decisions should be based on the risk return tolerance and time horizon of the investor with, if desired, the support of a licensed financial advisor. This information is provided "as is" and with no representations or warranties either express or implied of accuracy, merchantability, fitness for a particular purpose or of any other nature are made with respect to this information or to any expressed views presented in this information.