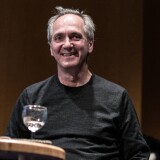 Born 1954.
Interested in selling a work by Thomas Struth?
Get an Estimate

Works by Thomas Struth at Sotheby's 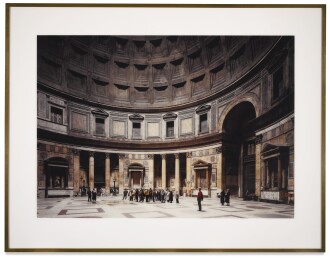 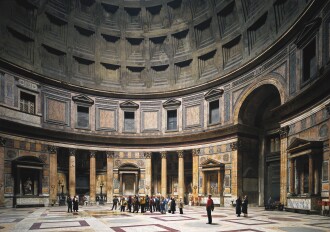 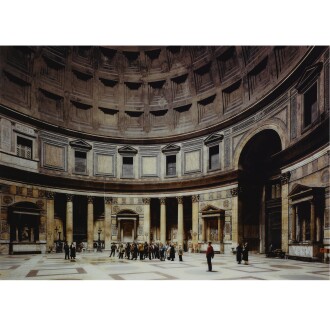 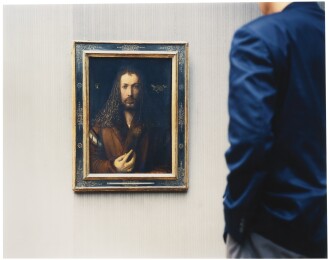 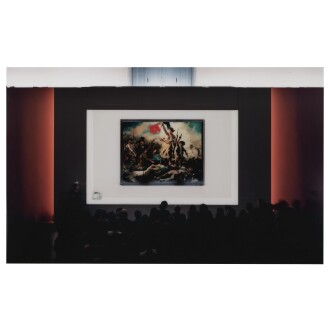 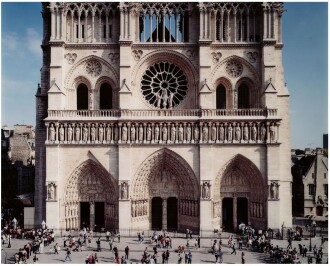 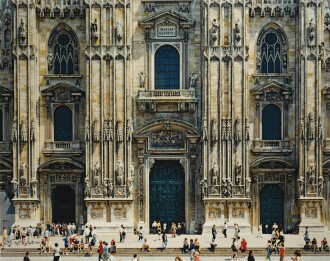 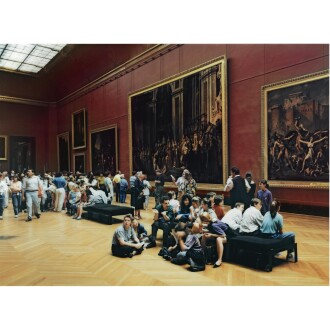 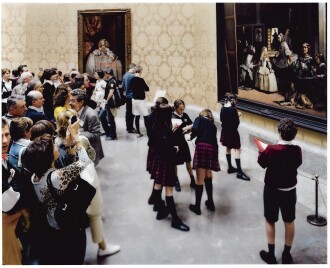 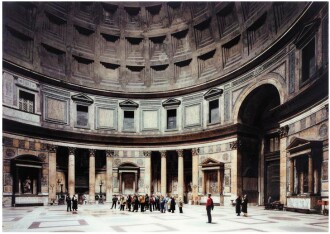 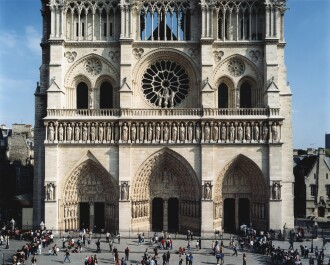 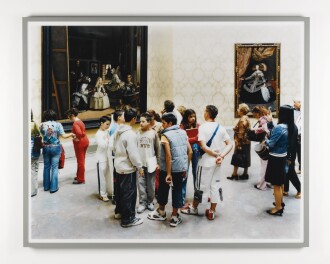 German photographer Thomas Struth was recognized early in his career due to his association with the Düsseldorf School of Photography, which was led by acclaimed photography duo Bernd and Hilla Becher. An acute level of detail, verdant color and oversized proportions characterize Struth’s work, as does his ability to capture a wide range of subject matter, from urban scenes to expanses of nature, with the same prosaic yet complex approach.

Struth was born in 1954 in Geldern, West Germany, and studied at the nearby Kunstakademie Düsseldorf between 1973 and 1980, where some of his instructors included the famed abstract painter Gerhard Richter as well as the Bechers. The work and practice of these two seemingly disparate teachers – Richter with his brightly colored, squeegee paintings and the Bechers chromatic, hyper detailed photographs – both greatly influenced the burgeoning photographer. Struth’s colorful, detailed photographs in many ways can be traced to these formative instructors. In the late 1970s, he was awarded the school’s first travel scholarship to New York, where he produced black and white, somewhat deadpan cityscape photographs. In 1978, the first solo show of his work was shown at P.S.1, Institute for Art and Urban Resources, (which is known today as MoMA PS1).

Arguably Struth’s most famous series, the Museum Photographs are images of visitors looking at canonical artworks in some of the world’s most famous museums. These large-scale prints are exemplary of the lush color and intense detail present in much of Struth’s work, but are all the more extraordinary in that, although featuring individuals, the people who inhabit the works remain anonymous, with their backs to the photo’s viewers.

Throughout his career, Struth has maintained a high degree of critical praise and has been the subject of numerous retrospectives worldwide, including at the Institute of Contemporary Art, Boston (1994), the Metropolitan Museum of Art, New York (2003 and 2014), the Museo Nacional del Prado, Madrid (2007) and the Haus de Kunst, Munich (2018), among others. He continues to live and work in Düsseldorf today.

Contemporary Art
5 Pieces that Represent Jerome & Ellen Stern's Love of Photography
Please note that prior performance of the indexes and realized returns contained herein does not guarantee future results. In addition, there is no guarantee that random collections of individual works of art or stocks will yield index returns. We are not financial advisors and we are not in the business of recommending art as an investment. We also have no comparative advantage in forecasting the future direction of the art market. Investment decisions should be based on the risk return tolerance and time horizon of the investor with, if desired, the support of a licensed financial advisor. This information is provided "as is" and with no representations or warranties either express or implied of accuracy, merchantability, fitness for a particular purpose or of any other nature are made with respect to this information or to any expressed views presented in this information.