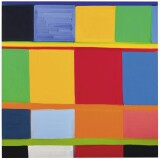 Works by Stanley Whitney at Sotheby's 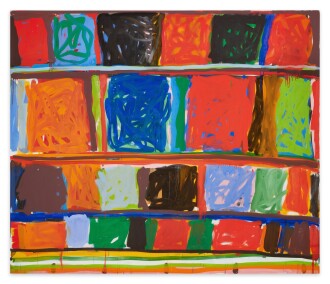 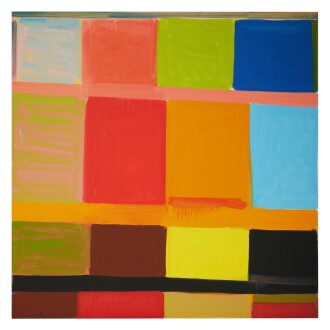 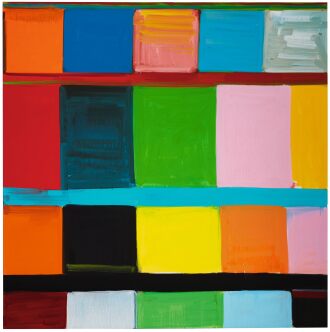 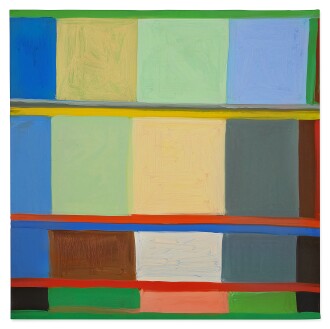 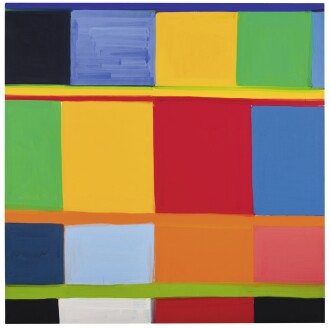 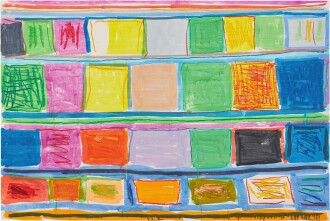 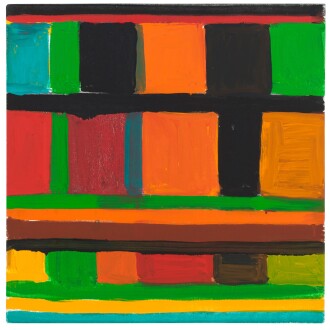 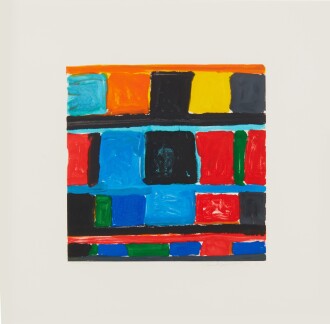 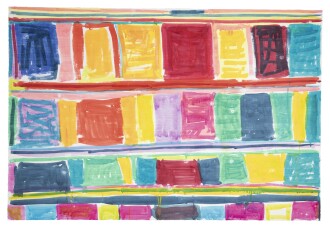 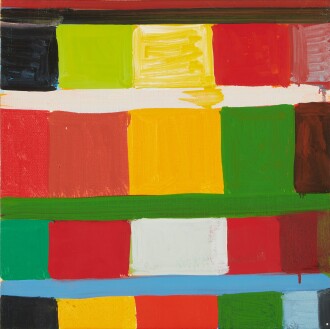 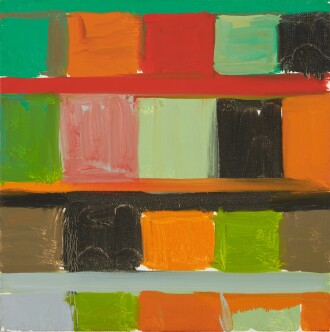 Drawing inspiration from such disparate sources as Rothko, Titian, Thelonious Monk and the Great Pyramids of Giza, Stanley Whitney's stacks of color are at once expansive, bold, rhythmic and monumental.

Stanley Whitney was born in Philadelphia, PA in 1946. After earning a BFA from the Kansas City Art Institute and an MFA from Yale, he settled in New York. Philip Guston was an early mentor, while the jazz clubs of Manhattan exerted a less apparent but still vital influence on Whitney's work. Whitney dates his mature work to the 1990s; he was awarded a Guggenheim Fellowship in 1996 and in the ensuing years held solo shows at Magazzino d’Art Moderna in Rome, the Bill Maynes Gallery in New York and Christine König Galerie in Vienna. Whitney's first museum exhibition in New York did not come for another two decades; the show, titled Dance the Orange, inhabited the Studio Museum in Harlem from July to October of 2015. On the show, New York Times's Roberta Smith noted, “[Whitney] found his way to a painting style all his own, one that neither stops history in its tracks nor repeats it, but has quietly and firmly expanded abstraction’s possibilities of both form and meaning.” Whitney has since exhibited at American Academy in Rome, Italy (2015), the Modern Art Museum, Fort Worth, TX, USA (2017) and Wexner Center for the Arts, Columbus, OH, USA (2018). Whitney currently lives and works between Ridgewood, Queens and Parma, Italy.

Whitney's work has been accessioned into the permanent collections of numerous major public institutions, including the Philadelphia Museum of Art, the Nelson-Atkins Museum of Art in Kansas City, and the Smithsonian Museum in Washington D.C.