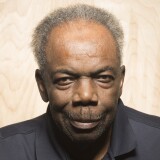 Works by Sam Gilliam at Sotheby's 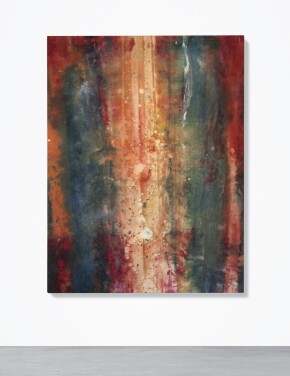 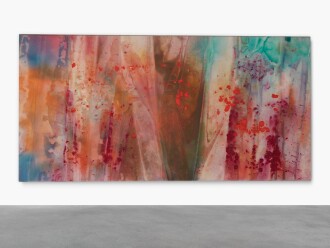 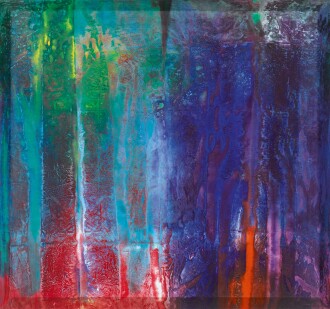 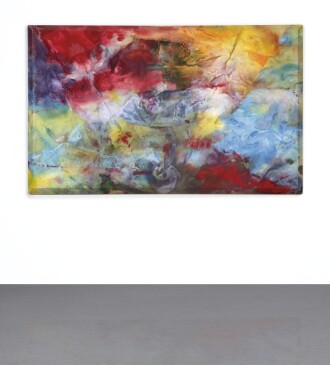 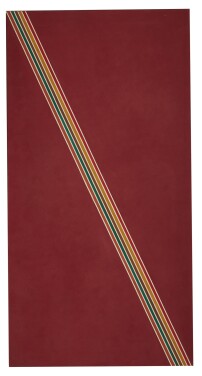 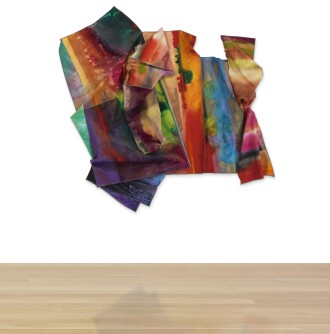 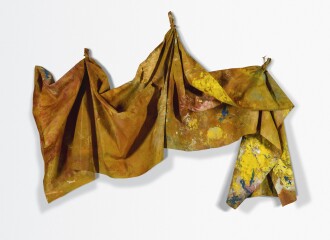 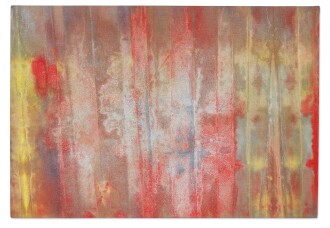 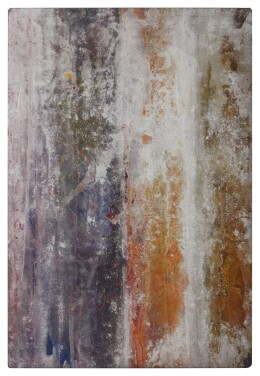 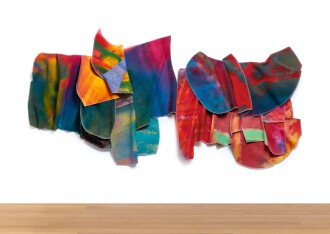 A prominent figure of the Washington Color School, and more generally Color Field painting, Sam Gilliam is perhaps most well known for his mid-career technique of suspending draped canvas, rather than utilizing traditional stretched canvas. Born in Tupelo, Mississippi, in 1933, his family soon relocated to Louisville, Kentucky, where Gilliam would later attend and graduate with a BFA from the University of Louisville; after spending three years in the United States Army (1956–1958), he would return to the University to complete his MFA in 1961. The following year he married Dorothy Butler, and the couple moved to Washington, DC, where he continues to live and work today.

Gilliam’s style was uniquely, if at times indirectly, influenced by the major artistic styles of his early studies and career. Despite studying during the 1950s when Abstract Expressionism was rapidly increasing in popularity, and Color Field painting was gaining momentum, his curriculum at the University of Louisville focused more on German Expressionism; resultantly, the work shown at his first solo show from 1963 were largely moody figural abstractions. After moving to Washington, DC, however, Gilliam became acquainted with other artists working in the area, specifically Thomas Downing who introduced him to the Color Field art scenes of the city. This exposure led Gilliam to alter his style dramatically, and he abandoned figuration altogether, instead focusing on flat, abstract paint application to large format canvases—an aesthetic that would come to be closely identified with the Washington Color School.

In 1965, shortly after reinventing his aesthetic, Gilliam began experimenting with unsupported canvases; instead of being constrained by a specific square or rectangular support, these painted works were draped, and the draping of the work could be changed into innumerable configurations depending on the space in which they were exhibited. Arguably the most famous of these works was a seven-part series, “Seahorses,” commissioned by the Philadelphia Museum of Art in 1975—which, coincidentally, were the last “draped” paintings he made. He abruptly abandoned the technique after this series, and began utilizing collage and painted-collage works.

Gilliam’s work has been lauded both for its ingenuity and aesthetic appeal, and his career has largely been successful since he began. He has been the subject of a number of gallery and museum solo exhibitions, including at the Kunstmuseum Basel and The Phillips Collection, Washington, DC, and his work can be found in numerous museum collections, including The Metropolitan Museum of Art, New York; Los Angeles County Museum of Art; National Gallery of Art, Washington, DC; and the Tate Modern, London.

Museums with Works by Sam Gilliam 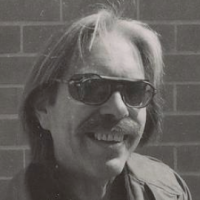 Type: artist
Category: Artist
Thomas Downing
View Profile
Artist Image: 2016 The Washington Post
Please note that prior performance of the indexes and realized returns contained herein does not guarantee future results. In addition, there is no guarantee that random collections of individual works of art or stocks will yield index returns. We are not financial advisors and we are not in the business of recommending art as an investment. We also have no comparative advantage in forecasting the future direction of the art market. Investment decisions should be based on the risk return tolerance and time horizon of the investor with, if desired, the support of a licensed financial advisor. This information is provided "as is" and with no representations or warranties either express or implied of accuracy, merchantability, fitness for a particular purpose or of any other nature are made with respect to this information or to any expressed views presented in this information.