Works by Rufino Tamayo at Sotheby's 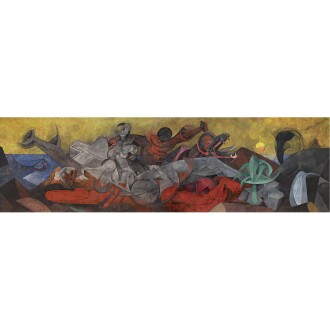 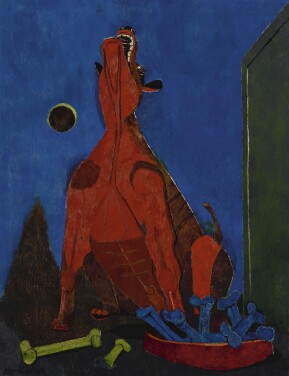 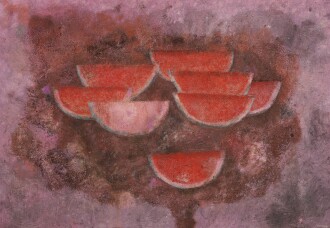 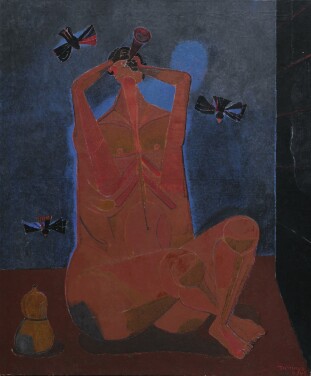 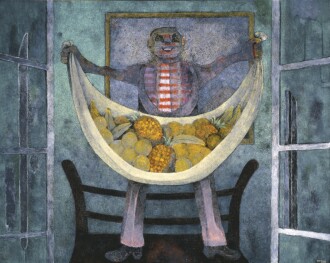 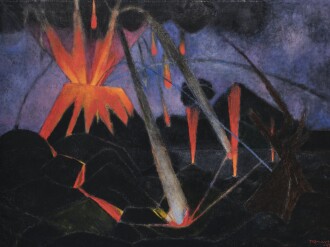 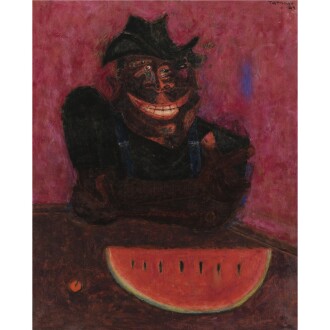 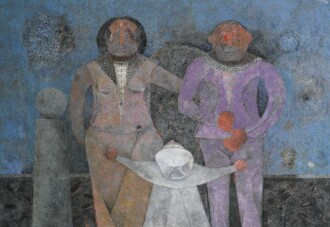 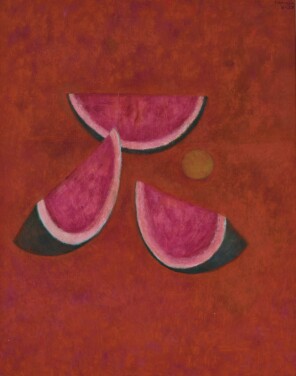 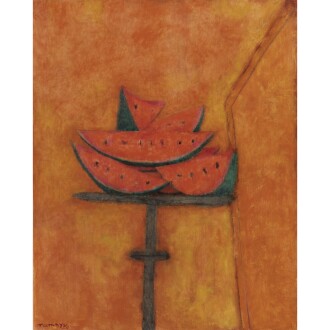 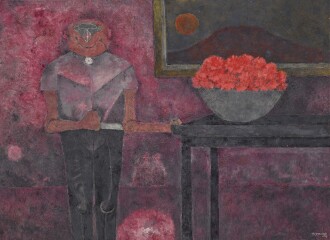 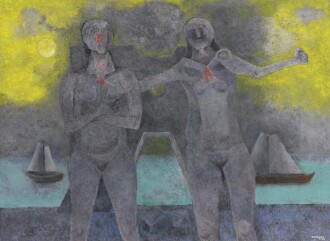 Born in Oaxaca, Mexico, in 1899, Tamayo was raised by his aunt in Mexico City following the death of his parents in 1910. He studied briefly at the Escuela Nacional de Artes Plásticas at San Carlos, but grew dissatisfied with the pedagogical program, left school, and became largely self-taught. He worked in the Department of Ethnographic Drawings at the Museo Nacional de Arqueología, Mexico City, where he was appointed head at the age of twenty-two. Following the Mexican Revolution and Civil War, Tamayo, who feared that Revolution would harm the Mexican people, remained relatively apolitical in contrast to his contemporaries and friends José Clemente Orozco, Diego Rivera and David Alfaro Siqueiros, who championed the peasant or worker hero of the Communist Party. He was somewhat ostracized for perceived treasonous attitudes, and as a result, moved to New York City in 1936, where he painted, taught and exhibited successfully. He eventually returned to Mexico in 1959, and founded the Museo Tamayo Arte Contemporáneo in Mexico City and the Museo Rufino Tamayo in Oaxaca in the 1980s.

Tamayo’s work can be seen at the Museum of Modern Art, New York; the Art Institute of Chicago; the Walker Art Center, Minneapolis; and many other major institutions. He received numerous international accolades including the 1964 National Prize for Arts and Sciences in Fine Arts of Mexico, the 1988 Belisario Domínguez Medal of Honor, and the 1985 Gold Medal of Merit in the Fine Arts of Spain. He was named Chevalier de la Légion d'honneur of France in 1959, and Officier in 1969. His 1970 painting Tres Personajes was stolen in 1987, and remained lost until it was found in the trash on a New York City curb in 2003; it was sold at Sotheby’s for $1.049 million. His Bird Chamber garnered $4.3 million in 2017, while his record at auction is $7.2 million for Trovador, both sold at Sotheby’s. Tamayo worked consistently and productively until his death in 1991.

Museums with Works by Rufino Tamayo 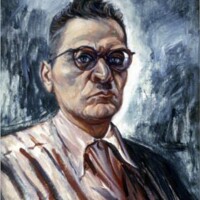 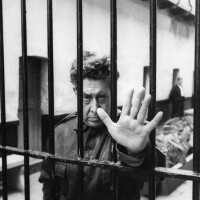 Type: artist
Category: Artist
David Alfaro Siqueiros
View Profile
Artist Image: 1946 Conde Nast
Please note that prior performance of the indexes and realized returns contained herein does not guarantee future results. In addition, there is no guarantee that random collections of individual works of art or stocks will yield index returns. We are not financial advisors and we are not in the business of recommending art as an investment. We also have no comparative advantage in forecasting the future direction of the art market. Investment decisions should be based on the risk return tolerance and time horizon of the investor with, if desired, the support of a licensed financial advisor. This information is provided "as is" and with no representations or warranties either express or implied of accuracy, merchantability, fitness for a particular purpose or of any other nature are made with respect to this information or to any expressed views presented in this information.