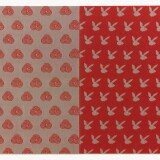 Works by Rosemarie Trockel at Sotheby's 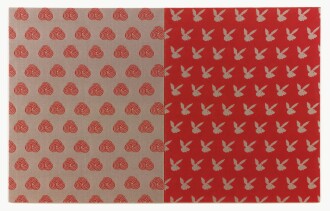 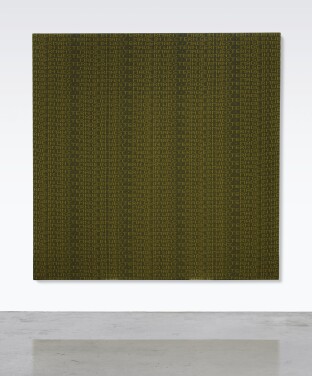 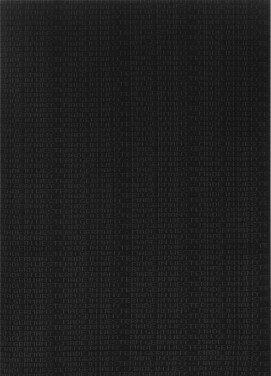 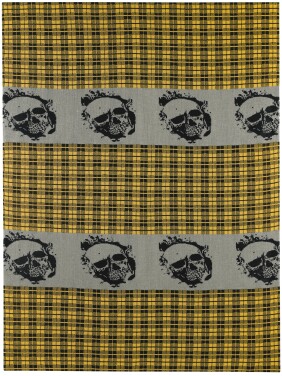 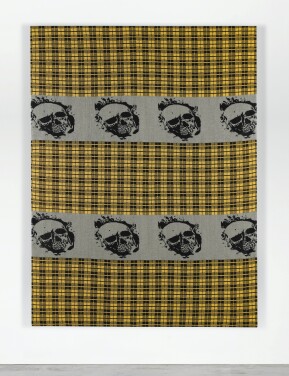 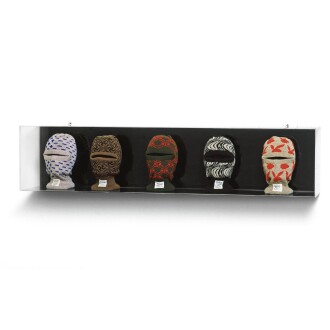 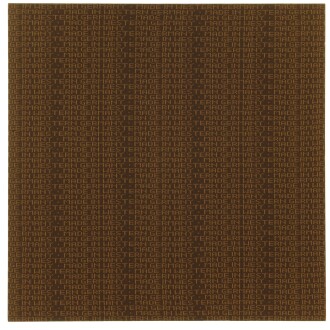 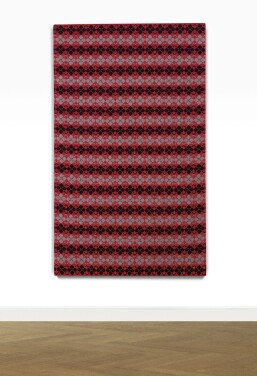 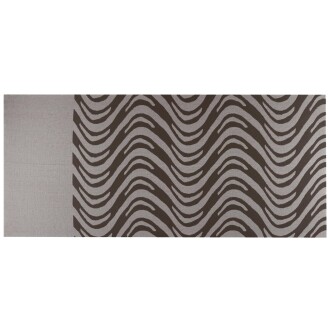 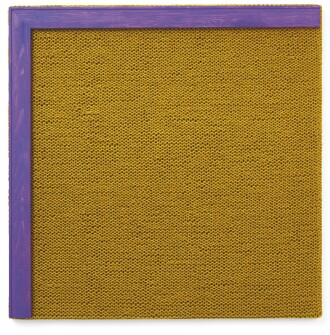 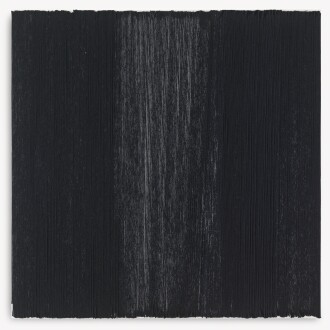 The oeuvre of German contemporary artist Rosemarie Trockel evades categorization and even characterization, as she works in a wide range of techniques, materials and approaches. Her works make use of industrial materials and handcraft to upend gender associations, question historic power structures, collapse class distinctions and examine the impact that human beings have on the natural world.

Born in Schwerte, Germany in 1952, Trockel studied at the Werkkunstschule in Cologne, enjoying relative success early on in her career with her first major solo exhibitions at the Monika Spruth Galerie in Cologne and the Galerie Philomene Magers in Bonn in 1983. She began working with machine-knitted fabrics which she stretched over conventional canvas supports to produce some of her best-known work in both abstract forms, and iconic imagery such as the hammer and sickle, Soviet worker or the Playboy bunny. She experiments with photography, clay, plastics, video, natural materials and found objects, yet retains a clear comfort and ability with traditional sculptural and painting techniques, as seen in objects such as her 1994 bronze sculpture Frankfurter Angel for the Frankfurt am Main memorial for homosexual victims of the Third Reich.

Since Trockel’s mid-career retrospective Post Menopause at the Ludwig Museum in Kassel in 2005, the artist’s international recognition has continued to grow exponentially. She won the 2011 Wolf Prize for painting, and the following year, the New Museum presented one of her largest North American exhibitions Rosemarie Trockel: A Cosmos, curated by Lynn Cooke, which premiered at the Museo Nacional Centro de Arte Reina Sofia, and later traveled to the Serpentine Galery in London. Her works can be found in the permanent collections of many major institutions including the Art Institute of Chicago, the Museum of Modern Art, the Tate Gallery and many others. The prolific artist continues to work as Professor at the Kunstakademie Düsseldorf, and lives and works in Cologne.