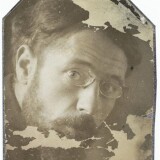 Works by Pierre Bonnard at Sotheby's 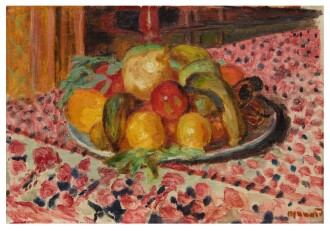 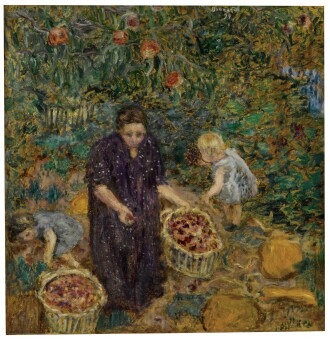 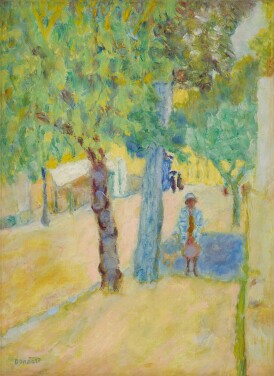 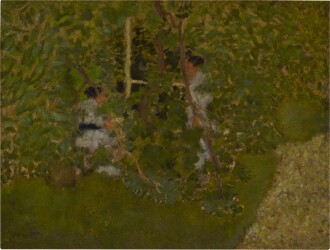 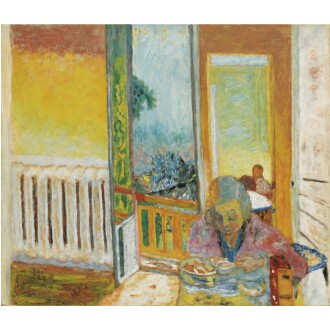 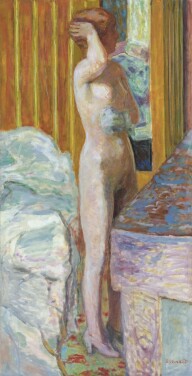 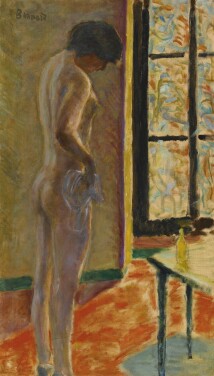 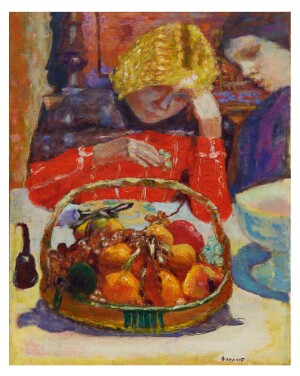 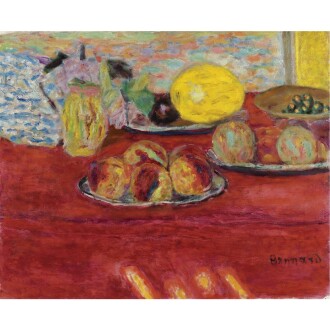 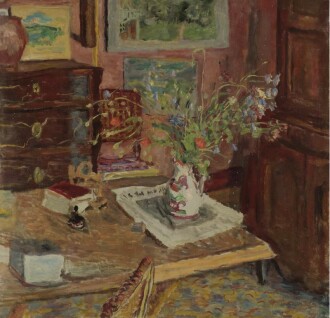 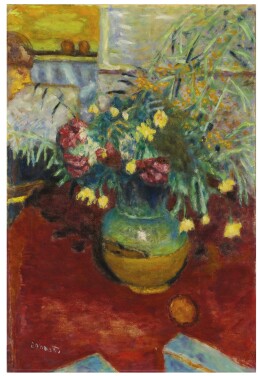 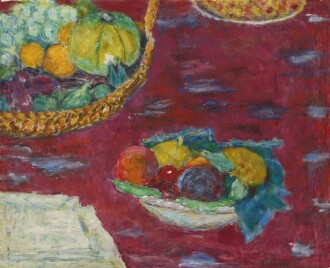 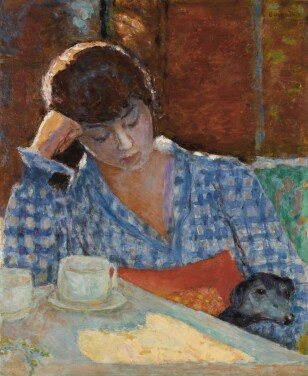 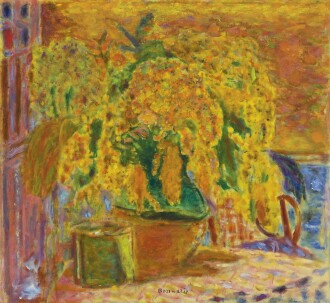 An acclaimed Post-Impressionist painter, and most well known as a founding member of Les Nabis, an avant-garde Symbolist group, Pierre Bonnard possessed a dedication to color and emotion rather than subject that has helped to solidify his place as one of the great artists of the late 19th and early 20th centuries. Born in 1867 in Fontenay-aux-Roses, France, Bonnard initially studied law at the Sorbonne in Paris at the direction of his father, who was an important member of the French Ministry of War. Although he did well academically, and subsequently worked as a barrister, Bonnard eventually began attending classes at the École des Beaux-Arts. Later, he would study art further at the Académie Julian, and there decided to pursue a career as an artist.

While attending Académie Julian, he met other likeminded art students, including Édouard Vuillard and Maurice Denis, and together they formed the Les Nabis group. Les Nabis looked to artists such as Paul Gauguin and studied Japanese painting—they were drawn to work that emphasized flat planes of color. Bonnard was never as fanatical about the Symbolist aspect that much of the Les Nabis group touted, and in 1891, after meeting Henri Toulouse-Lautrec, he began showing his working separately at the annual Société des Artistes Indépendants. At this time his most popular works were posters and lithographs, which ultimately drew the attention of Louis Comfort Tiffany, who he designed a stained glass window for in 1895.

Bonnard’s personal nature has often been described as calm and steady, and this can be interpreted through his oeuvre, which was largely consistent throughout his career despite extensive travels and the outbreak of World War I. His work is recognizable by its intense use of color, and simultaneous flat, dreamlike quality. Of his own process, he observed, “the principal subject is the surface, which has its color, its laws over and above those of object.” He worked consistently late into his life, completing his final painting, The Almond Tree in Blossom, one week before his death in 1947.

Although he enjoyed considerable success steadily through his career, after his death his work was largely overlooked as new avant-garde artists and innovations came to the fore. Nevertheless, his influence was not wholly overlooked, particularly by fellow artists such as Henri Matisse, who maintained “that Bonnard is a great artist for our time and, naturally, for posterity.” Today, a number of world-renowned collections hold his works, including the Los Angeles County Museum of Art; the Guggenheim Museum, New York; and the Musée d’Orsay, Paris.

Museums with Works by Pierre Bonnard