Works by Peter Hujar at Sotheby's 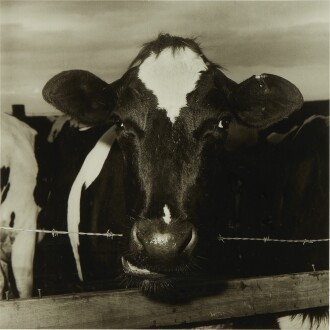 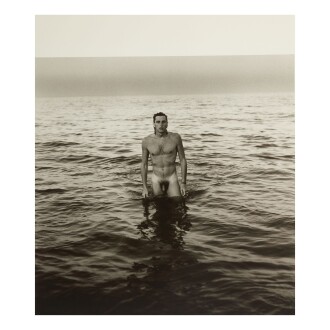 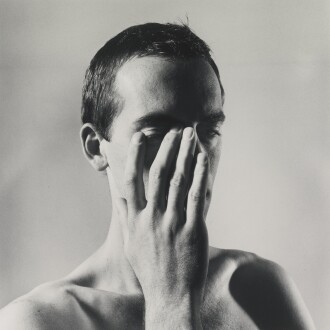 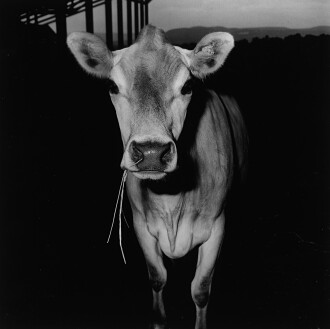 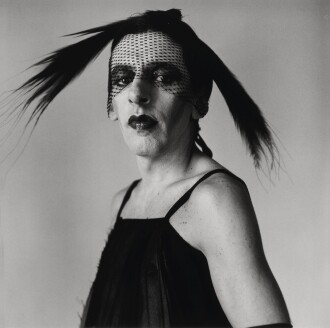 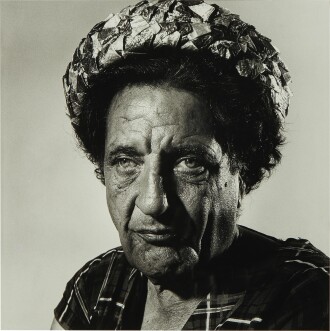 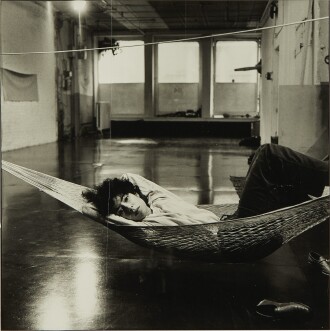 Peter Hujar was born on October 11, 1934, in Trenton, New Jersey, and was raised by his Ukrainian grandparents. He left home at sixteen, and later entered the School of Industrial Art in Manhattan, where he trained in commercial photography. In 1963, Hujar secured a Fulbright award, and traveled to Italy with boyfriend Paul Thek and photographed the Palermo catacombs. Returning stateside the following year, the couple befriended Andy Warhol, for whom they posed for several screen tests. In 1967, he participated in a master class taught by Richard Avedon and met Diane Arbus; he then quit working in commercial photography and dedicated himself to personal projects. His 1975 monograph, Portraits in Life and Death, presented some of his earlier catacomb images along with the faces of John Waters, Diana Vreeland, Divine and other luminaries. Graced with a sibylline introduction by Susan Sontag that stated, “Photography…converts the whole world into a cemetery,” the book received little attention during Hujar’s lifetime, but later became a classic. Hujar died on November 26, 1987, and is interred in Valhalla, New York.

Hujar’s photographs can be found in the permanent collections of the Carnegie Museum of Art, Pittsburgh, the San Francisco Museum of Modern Art, and the Fogg Art Museum at Harvard University, Cambridge, among many other world-class institutions.