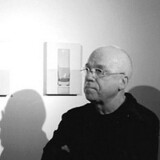 Past Lots by Peter Dreher 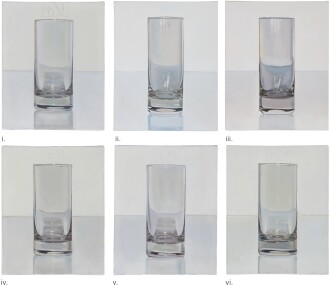 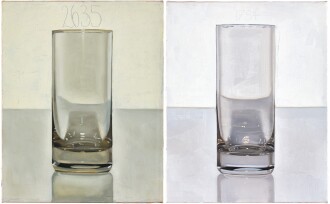 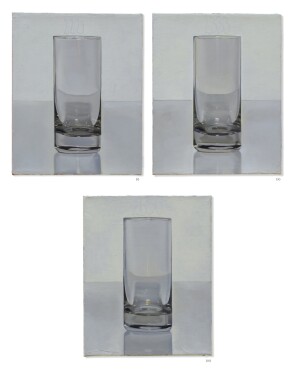 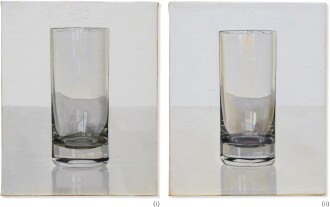 He was a German artist and academic teacher. Dreher studied at the Academy of Fine Arts, Karlsruhe in the 1950s, when the artistic trend was leaning towards figurative, with Karl Hubbuch and Wilhelm Schnarrenberger, who stood for the New Objectivity movement, and with Erich Heckel, one of the founders of Die Brücke.

He opposed various artistic trends of the 1950s and 1960s, such as abstract expressionism, minimalism, postminimalism and pop art, remaining a realistic and figurative painter. He had his first solo exhibition in 1954 at the Städtische Kunsthalle Mannheim.

He painted series of landscapes, interiors, flowers and skulls, beginning his series Tag um Tag guter Tag in 1974, painting the same glass more than 5,000 times. As a professor of painting, he influenced artists including Anselm Kiefer. His works have been exhibited internationally.