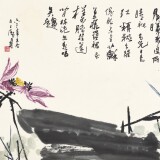 Works by Pan Tianshou at Sotheby's 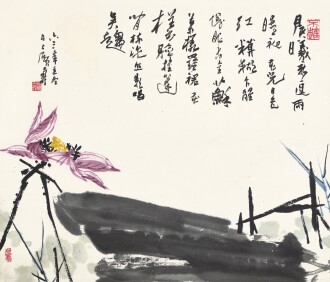 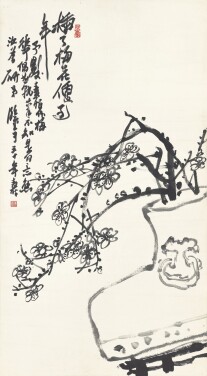 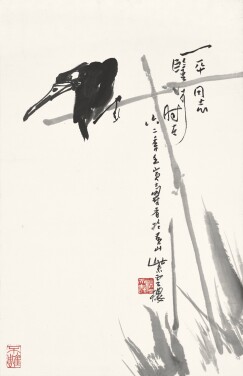 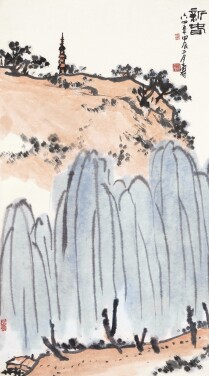 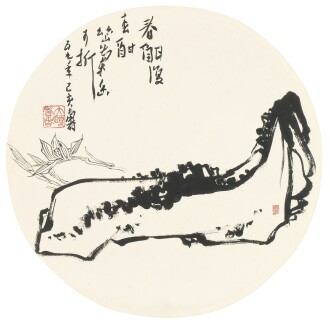 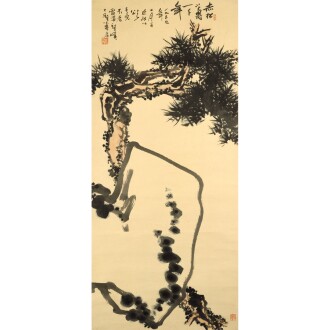 Chinese artist Pan Tianshou took charge of preserving and reestablishing traditional Chinese painting and arts education in the 20th century. He was best known for his particular ability with calligraphy and his freehand brushstrokes in scenes depicting flowers and birds in soft, gestural works. However, Tianshou’s extraordinary achievements as a painter and professor of art intertwine with the tragedy of his later years, after the Cultural Revolution, as his passion for preserving traditional Chinese culture brought him consistent persecution until his death.

Born in Guanzhuang Village in the Zhejiang Province in 1897, Tianshou demonstrated an interest in calligraphy and illustration from the age of six and was largely self-taught. In 1923, he began teaching at the Republic of China female workers school in Shanghai and gave lectures in painting and theory at the Shanghai Academy of Fine Arts, where he soon became a full-time professor. During this period he refined his style significantly, working alongside major artists such as Wu Changshuo, Wang Yiting, Wu Fuzhi and Zhu Qizhan. In 1926, he published the History of Chinese Painting, which aimed to preserve and present the conventions of historical Chinese painting. That same year, he co-founded the Shanghai Xinhua School of Fine Arts alongside Yu Jifan and Pan Booying, and became the school’s head professor. In 1945, he was appointed the director of the Zhejiang Academy of Fine Arts by the Kuomintang Minister of Culture, where he continued evolving his approaches to traditional painting. During the Cultural Revolution, Tianshou was regularly arrested and paraded in the street alongside dozens of his colleagues wearing dunce caps for public humiliation. His connections to the Kuomintang resulted in him being accused of acting as a spy, which escalated the abuse and extended such parades to other towns and villages. Such public displays continued until his death at the age of seventy-four in 1971.

Despite Tianshou’s appalling treatment in his final years, his legacy reflects a renowned artist and educator who devoted his life to preserving and continuing the traditions of Chinese painting. To view his works, look to the permanent collections of the National Museum of China in Beijing and the Metropolitan Museum in New York.