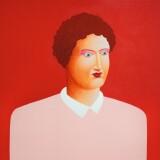 Works by Nicolas Party at Sotheby's 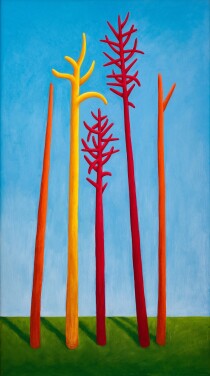 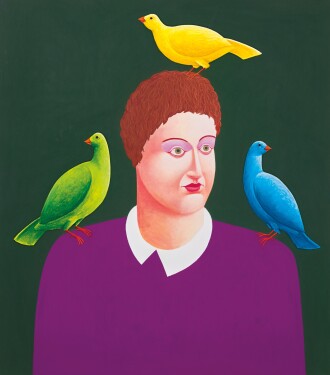 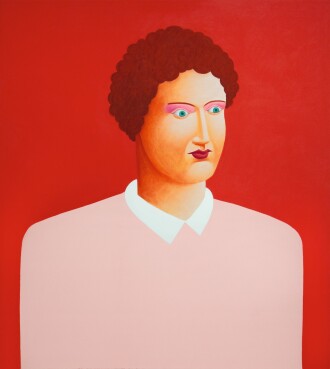 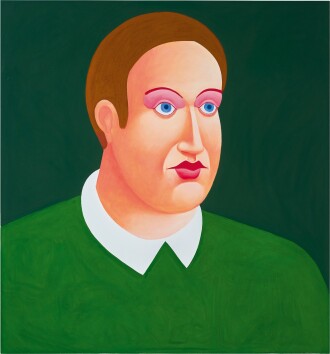 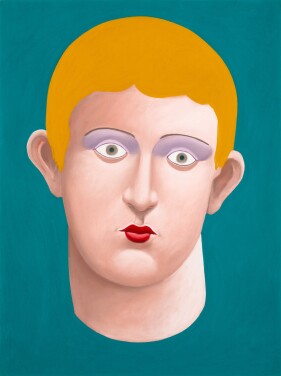 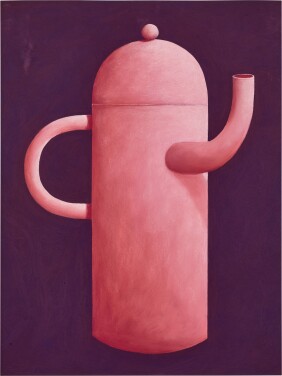 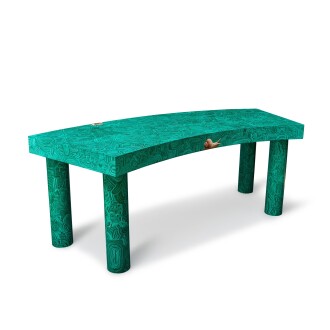 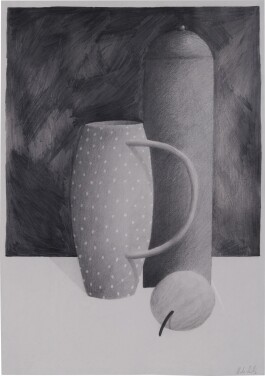 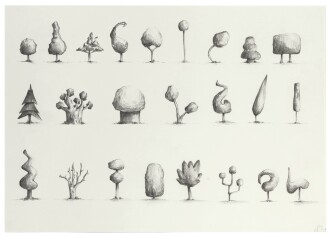 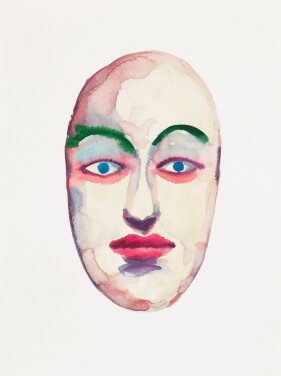 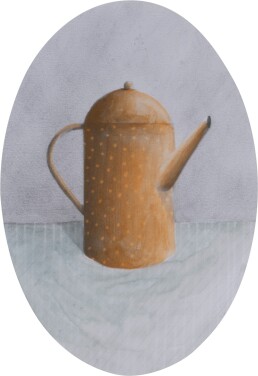 Nicolas Party is a Contemporary painter and sculptor known for his vivid, dreamy and somewhat strange figurative scenes. While Party’s over-saturated palette calls to mind the work of Henri Matisse and other Fauvist artists, Party’s sensual, concise forms show the influence of David Hockney.

Party was born in Lausanne, Switzerland in 1980. Prior to studying at the Lausanne School of Art and the Glasgow School of Art, Party was known for his work as a graffiti artist. Party exhibited in his first group show in 2002, and his first solo exhibition in 2010. In 2016, Party’s work Rocks sold at Christie’s for $1.1 million, setting a record for the artist. In June 2020, Party’s 2015 pastel work, entitled Portrait, featured in Sotheby’s Contemporary Art Evening Auction in New York. The work sold for $650,000, surpassing its pre-auction high estimate. Party is currently represented by Hauser & Wirth.