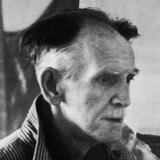 Works by Milton Avery at Sotheby's 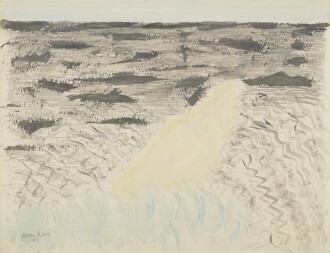 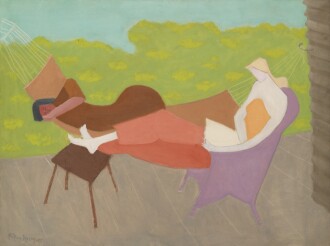 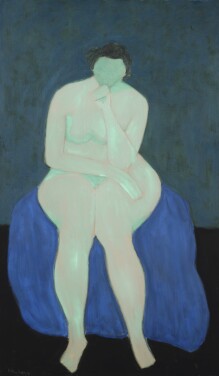 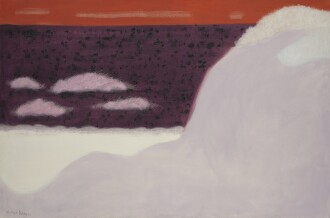 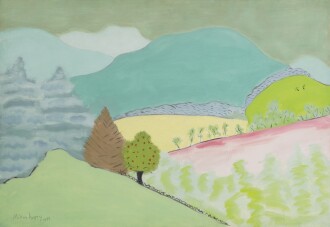 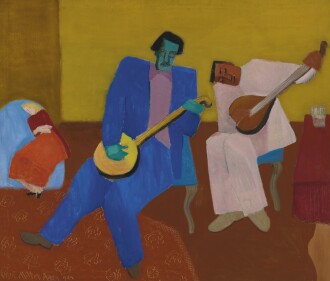 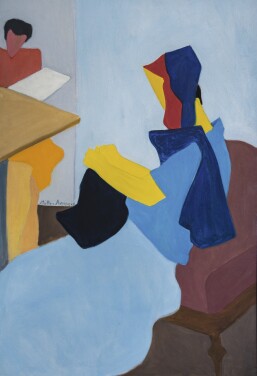 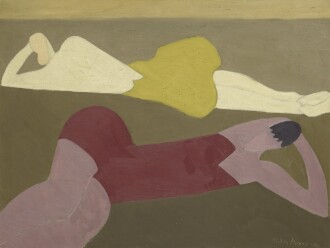 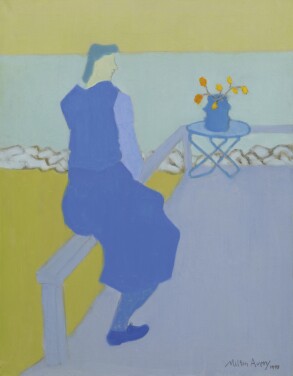 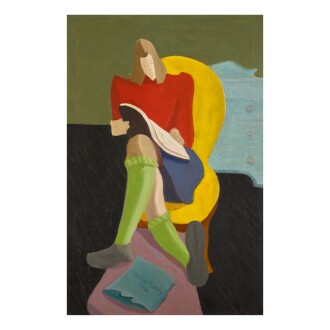 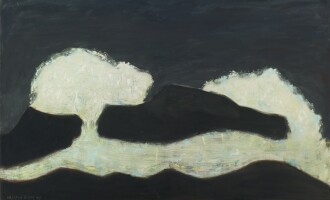 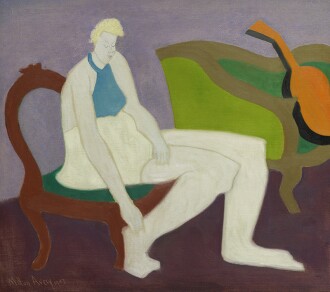 Known for his portraits, still lifes and landscapes, Milton Avery was a master colorist and an important pioneer of early American Modernism. Often invoked as America’s Matisse, he took inspiration from the Fauvists’ bold application of color; flouting representational conventions, Avery’s broad, luminous swaths of pigment and reduced forms convey his subjects’ essence without extraneous details. Poetic, bold and innovative, his work exerted a profound influence on later movements including Abstract Expressionism and Color Field painting.

Avery was born in 1885 in Altmar, New York. He moved to Connecticut as a young man, where he worked in a succession of blue-collar jobs while taking classes at the Connecticut League of Art Students in Hartford. In 1925, he relocated to New York, studying at the Art Students League while his wife supported the family as a freelance illustrator. In the following years, he befriended a number of fellow painters including Mark Rothko, Adolph Gottlieb and Barnett Newman. As Avery’s artistic practice matured, he evolved an increasingly abstract style featuring expansive, flat planes of color, which would have an important impact on the younger artists.

Avery worked in relative obscurity until 1929, when the Phillips Collection in Washington, D.C. became the first museum to purchase his work; the same institution mounted his first solo museum exhibition in 1944. Later in life, Avery continued to paint, often traveling to New Hampshire, Massachusetts and Vermont in the summers. In 1963, he was elected a Fellow of the American Academy of Arts and Sciences. He died in 1965. Today, his works are featured in the collections of the Museum of Modern Art and Whitney Museum of American Art in New York; National Gallery of Art in Washington, D.C.; Walker Art Center in Minneapolis; and Tate Modern in London.