Works by Mela Muter at Sotheby's 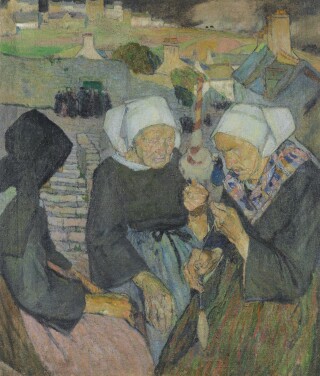 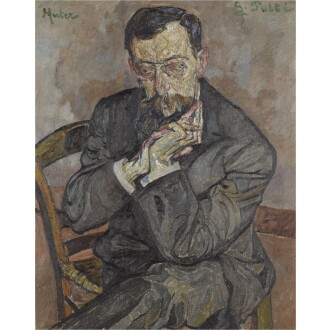 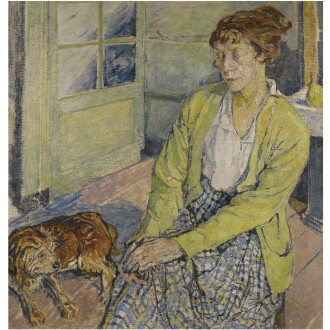 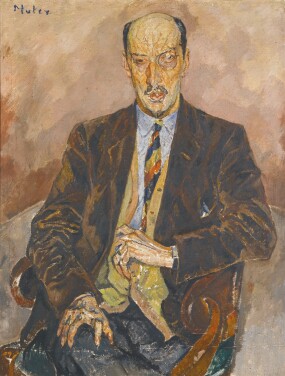 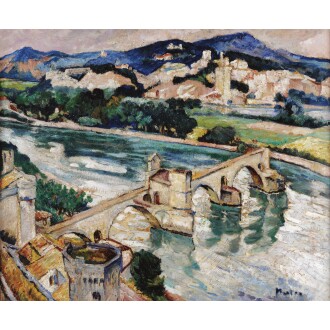 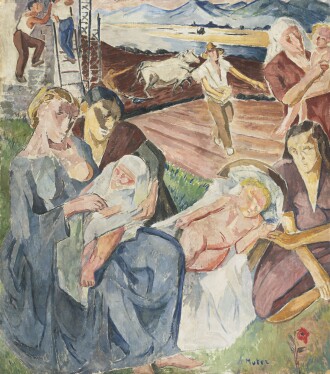 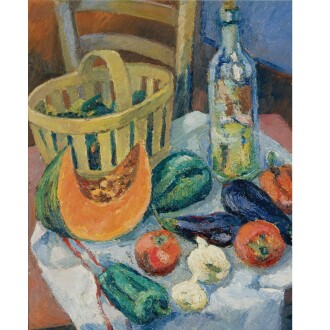 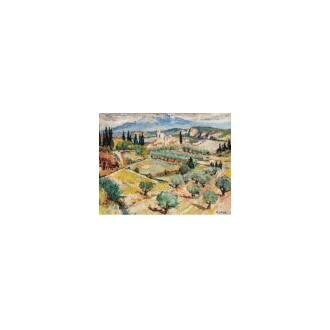 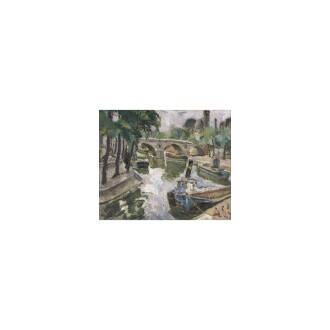 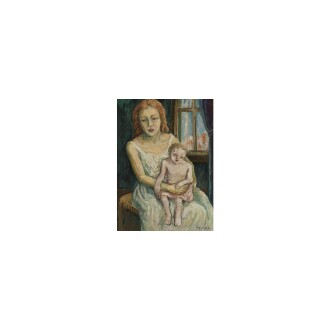 Mela Muter, the pseudonym of Maria Melania Mutermilch, was one of Poland’s first professional Jewish women painters. Muter’s oeuvre showcases her deep sensitivity to colour and composition and her versatility as an artist, depicting landscapes, still lifes and human subjects with great skill.

Born in Warsaw in 1876 to an affluent Jewish merchant, Muter attended the School of Drawing and Painting for Women before moving to Paris in 1901 with her new husband, Michał Mutermilch, to continue her studies at the Académie de la Grande Chaumière and the Académie Colarossi under Etienne Tournés. In Paris, Muter swiftly built a reputation as a portrait painter and exhibited her work regularly, first at the Paris Salon in 1902, and subsequently at the Salon des Indépendants, the Société Nationale des Beaux-Arts, the Salon des Tuileries as well as the Salon des Femmes Artistes Modernes. Though Muter spent much time in France and eventually became a French citizen, she always considered herself Polish and maintained a strong personal connection with Poland.

Muter’s style transformed over the course of her career. Her early period was centred around the lyrical symbolist school. Generally, the compositions are delicate in texture, muted in tone and showcase a luminous symbolist aesthetic. During this phase, Muter’s painting was mostly of landscapes and portraits of her friends dominated her oeuvre. Her mature period, on the other hand, demonstrates a deep fascination with the work of Cézanne, Van Gogh and Vuillard. Vuillard was a highly important to Muter as a source of inspiration: her figurative works parallel Vuillard in his prioritisation of portraying daily human life, intimacy of tone, and a subdued colour palette. Her still lifes, in stark contrast, make use of a vibrant colour palette, exposing a great sensitivity to the natural beauty of the world. Their economic compositions, contemplated structure and purity of tone position Muter within the highest class of still-life painting.

After her affair with the political activist Raymond Lefebvre was exposed, Muter divorced her husband in 1919. This was the start of a period of great personal turmoil: Lefebvre was assassinated by Soviet agents only a year later; Muter’s son from her first marriage died in 1924; and her close friend Rainer Maria Rilke died shortly after. These incredibly saddening events prompted Muter’s conversion to Catholicism, after which point she adopted religious subject matter and referenced the life and death of Christ, and she often combined this with another of her dominant themes, maternity.

In spite of her financial troubles and the threat posed to Muter as a Jewish woman during the Second World War (she went into hiding in southern France during the German Occupation), Muter continued to be a well-respected and sought-after artist and exhibited internationally. However, a degenerative eye condition led to Muter’s gradual loss of sight which prevented her from painting until a cataract operation in 1965, when she was able to pick up painting again. She died in her studio on 14 May 1967.