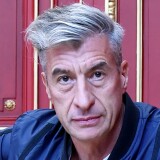 Works by Maurizio Cattelan at Sotheby's 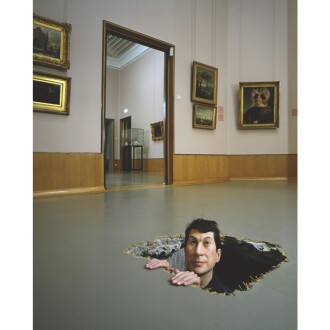 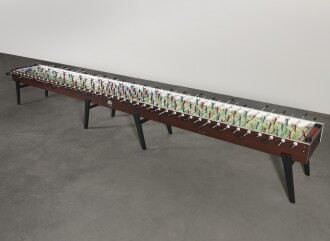 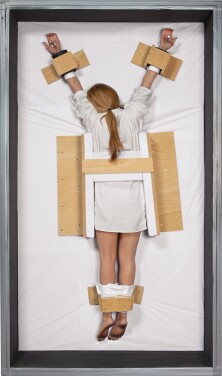 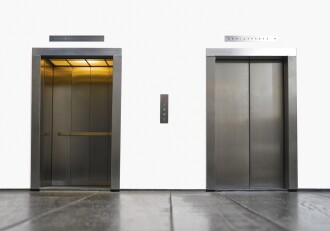 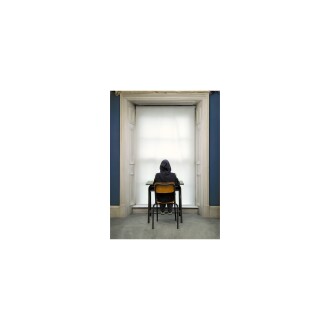 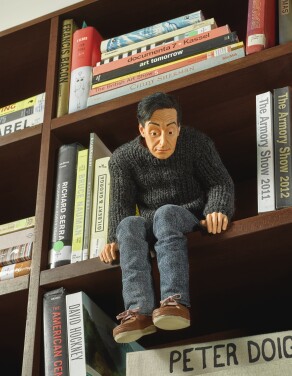 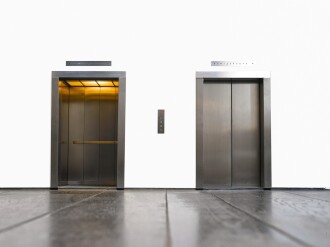 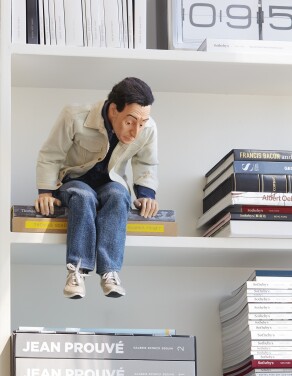 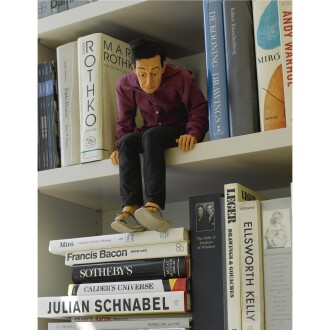 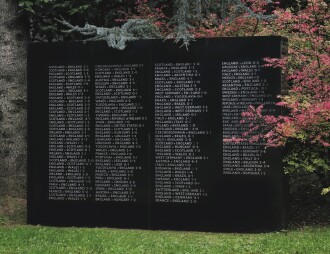 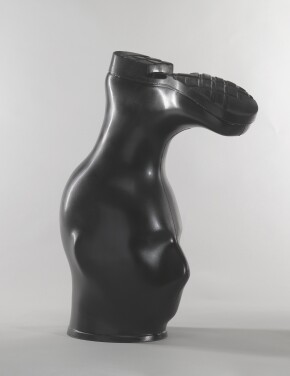 Maurizio Cattelan’s subversive sense of humor has earned him a reputation as the court jester of the art world. Preferring the designation “art worker” to the more elitist “artist,” Cattelan channels his irreverent wit through a wide variety of media, from sculpture and taxidermy to performance and curatorial endeavors. Throughout his oeuvre, Cattelan’s post-Duchampian penchant for the absurd is apparent in his mordant critiques of social norms, historical narratives and public figures.

Cattelan was born in 1960 in Padua, Italy. A self-taught artist, Cattelan worked as a furniture maker before launching his art career in 1989. Much of Cattelan’s early work takes aim at the personalities and conventions of the art world, and established him as a conceptual enfant terrible. In the mid-1990s, Cattelan became known for his use of taxidermy, a perfect vehicle for his macabre sense of humor: in his 1996 work Bidibidobidiboo, a squirrel slumps over the kitchen table with a revolver at his feet, an apparent suicide. By the end of the decade, Cattelan had turned his focus to the creation of life-sized hyperrealistic wax effigies, the most famous of which, La Nona Hora (1999), depicts Pope John Paul II being struck down by a meteor. In 2011, the Solomon R. Guggenheim Museum in New York mounted a major retrospective of his work, titled All, in which his entire oeuvre to date was suspended on ropes from the center of the iconic rotunda.

Cattelan currently lives and works between New York City and Milan, Italy. He has exhibited widely throughout his career, including solo shows at the Museum of Modern Art in New York (1998), Centre Georges Pompidou in Paris (2000), Museum of Contemporary Art in Los Angeles (2003), Musée du Louvre in Paris (2004) and the Menil Collection in Houston (2010). He has also participated in numerous contemporary art fairs including the Venice Bienniale (1993, 1997, 1999, 2002 and 2011) and Whitney Biennial (2004). He is the focus of the 2016 documentary Maurizio Cattelan: Be Right Back, and his works are in the collections of the Solomon R. Guggenheim Museum and Museum of Modern Art in New York.

Museums with Works by Maurizio Cattelan

Type: museum
The Museum of Modern Art
New York, New York | New York
Type: museum
Solomon R. Guggenheim Museum
New York, New York | New York
Type: museum
Centre Pompidou
Paris
Type: museum
Museum of Contemporary Art, Los Angeles
Los Angeles, California | California
Please note that prior performance of the indexes and realized returns contained herein does not guarantee future results. In addition, there is no guarantee that random collections of individual works of art or stocks will yield index returns. We are not financial advisors and we are not in the business of recommending art as an investment. We also have no comparative advantage in forecasting the future direction of the art market. Investment decisions should be based on the risk return tolerance and time horizon of the investor with, if desired, the support of a licensed financial advisor. This information is provided "as is" and with no representations or warranties either express or implied of accuracy, merchantability, fitness for a particular purpose or of any other nature are made with respect to this information or to any expressed views presented in this information.